Where to Watch the 2020 Azerbaijan Grand Prix

The Baku Street Circuit has delivered some very exciting racing since joining the calendar! Here's the best places to watch the action with F1 Experiences at the 2020 Azerbaijan Gran Prix on 4-7 June. 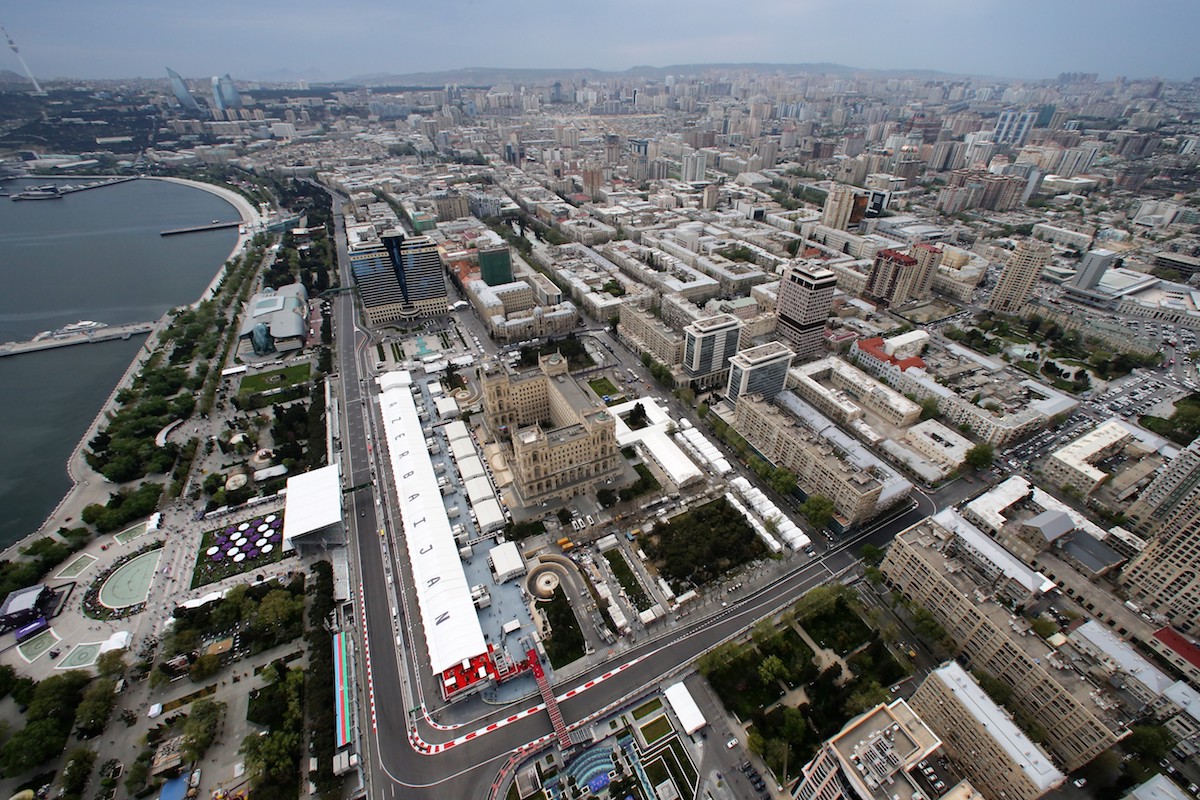 The second-longest circuit on the calendar (after Spa Francorchamps) runs through the streets of the Azerbaijani capital, which offers a fascinating blend of modern and ancient architecture. Beginning on the foreshore of the Caspian Sea next to the imposing Government House, the Hermann Tilke-designed circuit passes modern skyscrapers before a narrow section that skirts around the 12th century Maiden Tower and ancient walls of the old city.

Here’s our list of the best places to watch the action at Baku City Circuit in 2020. 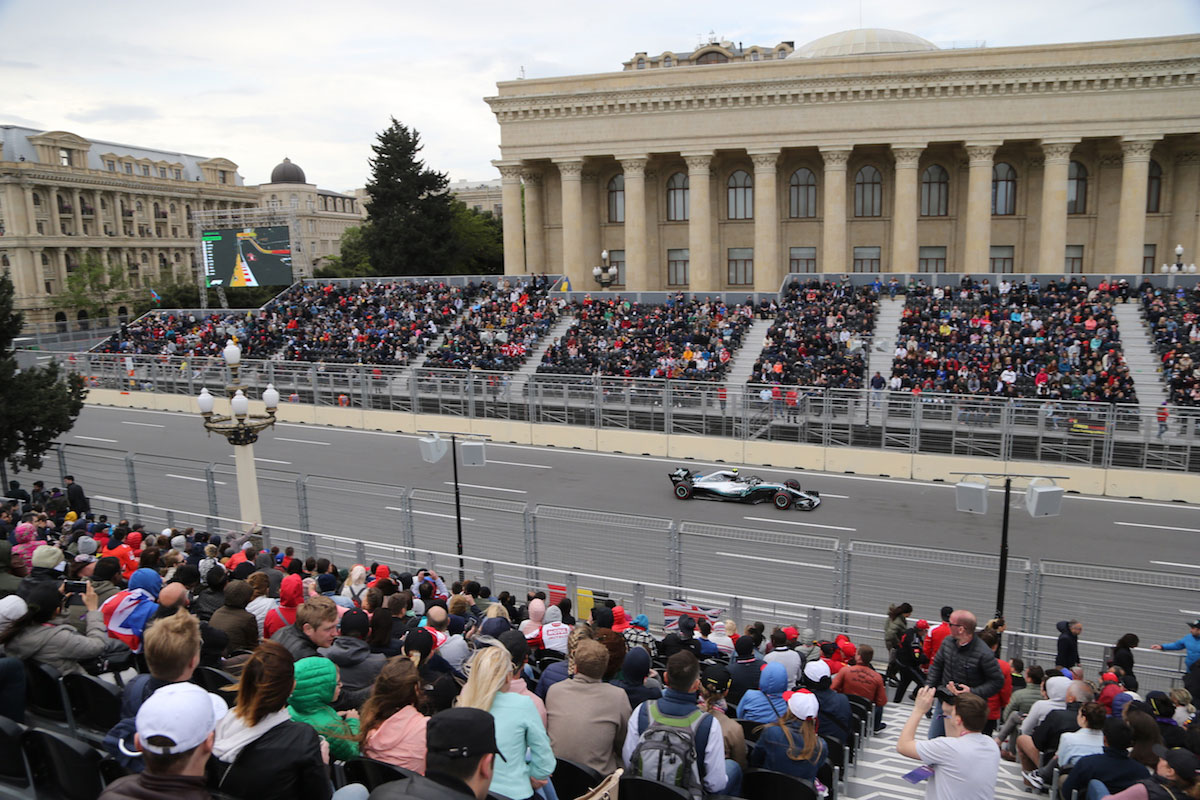 This grandstand takes its name from the boulevard along the Caspian seashore where it is positioned. From the Bulvar Grandstand, you’ll see the cars flash past at maximum speed on their way to completing a lap of the circuit, as well as setting up passing moves into the first corner, with bonus views of the imposing Museum Center building. Starter Ticket Packages from F1 Experiences include a seat in the Bulvar Grandstand plus Exclusive PIt Lane Walk, Guided Track Tour and photo op with the championship trophies. 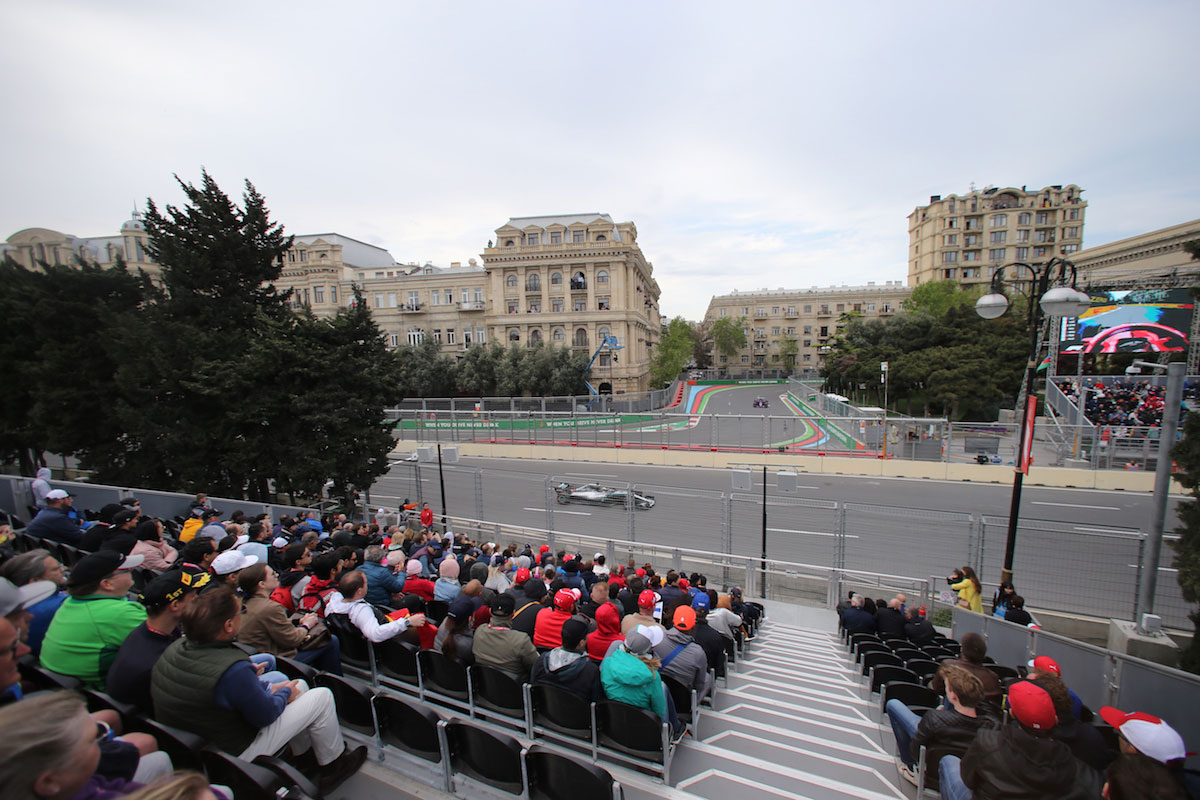 Located adjacent to the Bulvar Grandstand on the straight leading to the start-finish line, but with additional views of the opposite section of track, between Turns 6 and 7. The Sahil and Bulvar Grandstands are also very conveniently located close to the F1 Fanzone. Sit in the Sahil Grandstand with a Trophy Ticket Package from F1 Experiences and get access to exclusive activities at the track. 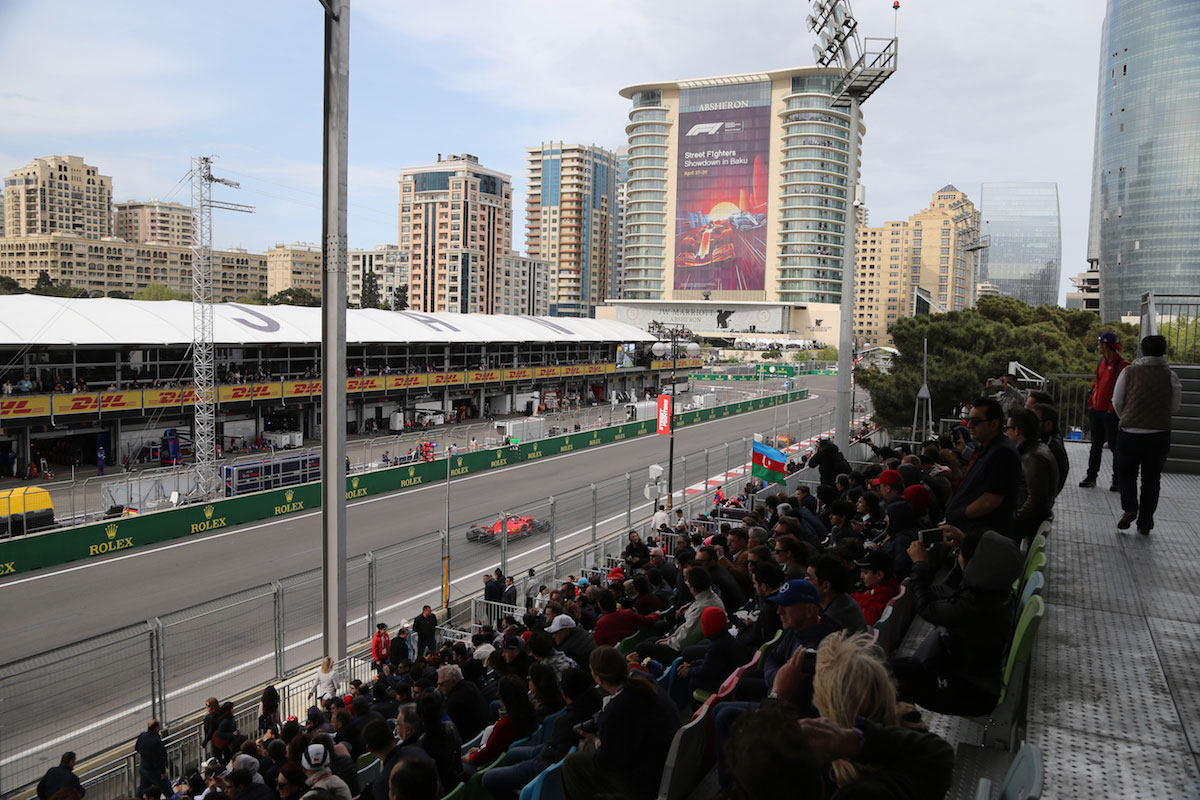 Also known as the Main Grandstand, Absheron overlooks the pits complex on the start-finish straight and the first corner, plus the imposing Government House building. Absheron is best for fans who want to check out the race build up and start, pits action and podium celebrations after the race. The first corner is also good for overtaking and incidents: This is where Daniel Ricciardo completed an awesome move here on the way to victory in 2017 and crashed out with teammate Max Verstappen in 2018. Sit in the Absheron Grandstand with a Premier Ticket Package or Hero Ticket Package from F1 Experiences. 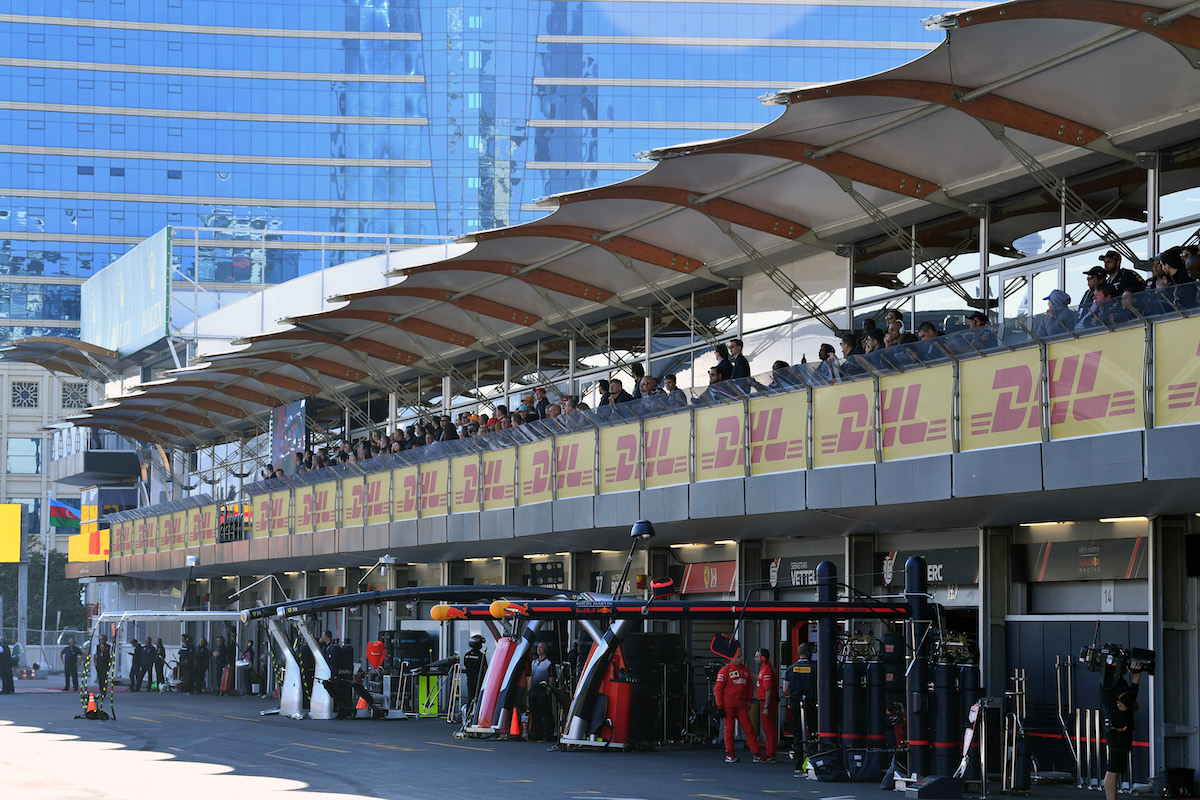