Formula 1 has published its calendar for the 2023 season featuring a record 24 races and a November date for the inaugural Las Vegas Grand Prix.

Official Ticket Packages are now on sale for selected 2023 races 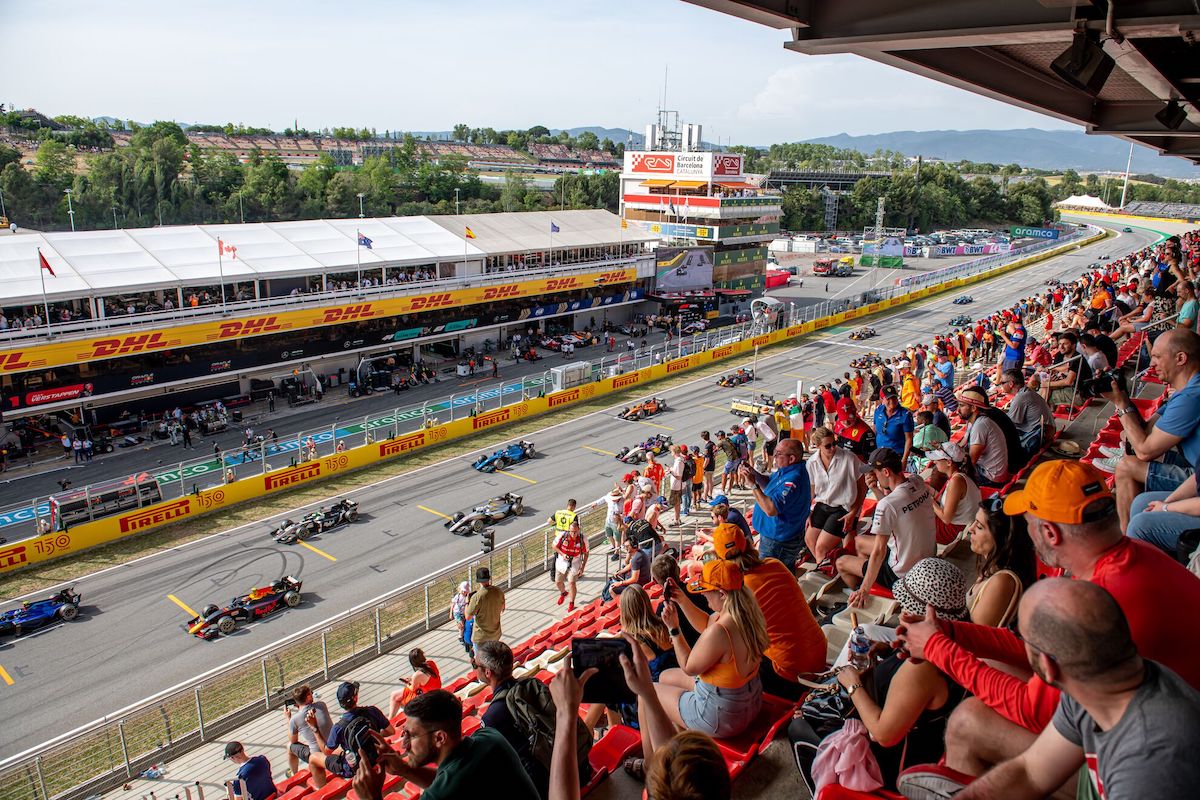 The 2023 Formula 1 season begins in Bahrain (5 March) and ends eight and a half months later in Abu Dhabi (26 November). With 24 races planned – two more than this season – the 2023 Formula 1 calendar is set to be the longest in the 74-year history of the sport.

Next year’s calendar will also feature three races in the USA for the first time since 1982. Las Vegas (18 November) returns to the calendar after a 41 year absence to join Miami (7 May) and Austin (22 October) on the 2023 F1 calendar.

The European leg of the season features 10 races in a new look 4 month schedule, starting with the 2023 Azerbaijan Grand Prix (30 April) and ending four months later at the 2023 Italian Grand Prix (3 September). The French Grand Prix will not be held next year, but several historic European circuits have signed new contracts to remain on the calendar in 2023; the 2023 Monaco Grand Prix (28 May) retains its traditional calendar slot in late May, while the 2023 Belgian Grand Prix (30 July) moves to new dates before the summer break.

Formula 1’s highly anticipated new race in Las Vegas will be the penultimate round of the 2023 Formula 1 calendar. The 2023 Las Vegas Grand Prix (18 November) will be staged under lights on a high-speed street circuit that races down the famous strip and past iconic landmarks in America’s nightlife capital. And the best part is that the race will take place on Saturday night, allowing fans to experience the city’s legendary nightlife. Choose F1 Experiences for premium trackside access and the best hotel rooms in Las Vegas. Join the waitlist and stay tuned. Official Ticket Packages for the 2023 Las Vegas Grand Prix will be going on sale soon. 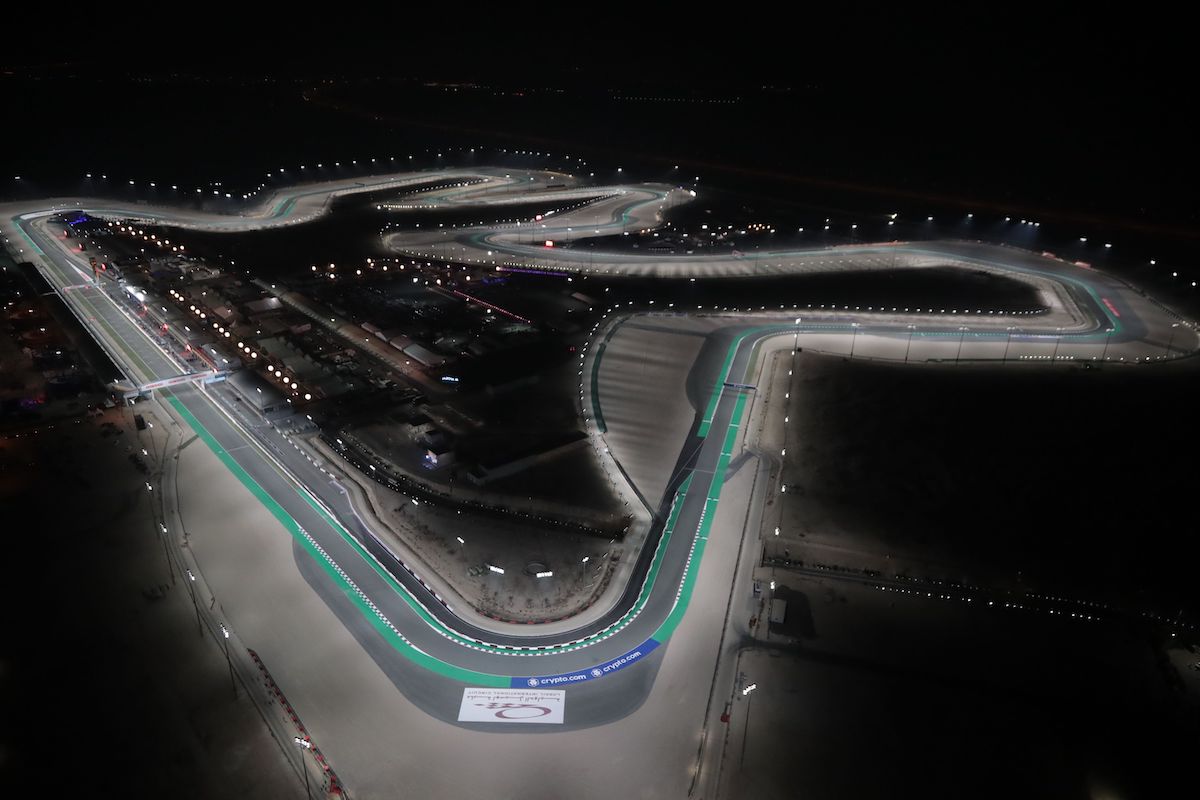 China and Qatar to return

Formula 1 returns to China next season for the first time since 2019, when Shanghai International Circuit hosted the 1000th round of the modern World Championship. The 2023 Chinese Grand Prix (16 April) is scheduled to be the fourth race of the season. Last year, Formula 1 extended the contract for the Chinese Grand Prix until 2025.

Losail International Circuit, which staged the inaugural Qatar Grand Prix in late 2021, also returns to the calendar next season as part of a 10-year deal with Formula 1. Qatar was missing from this year’s calendar to focus on staging this year’s upcoming FIFA World Cup, but the Qatar Grand Prix (8 October) makes a comeback next year.

Official Ticket Packages are already on sale for selected races next year. Priority access is also available with the F1 Experiences Deposit Programme. Packages include grandstand seats with prime trackside views or premium hospitality in the Champions Club and Formula 1 Paddock Club. You can also get closer to Formula 1 in 2023 with an expanded offering of exclusive trackside activities such as Pit Lane Walks, Guided Track Tours, F1 driver appearances and access to the Formula 1 Paddock.