10 iconic quotes from the history of Formula 1

“There are only three sports: bullfighting, motor racing, and mountaineering; all the rest are merely games,” said Ernest Hemingway. From life lessons to ‘Murrayisms,’ we’ve taken a closer look at the stories behind some of Formula 1’s most iconic quotes. 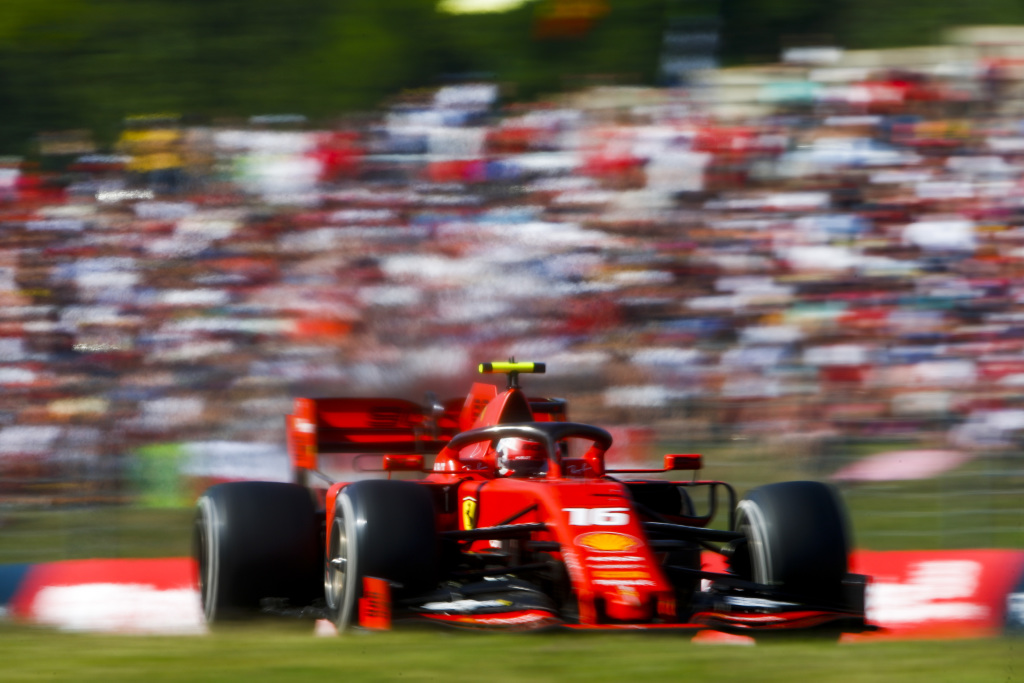 Enzo Ferrari: “Aerodynamics are for people who can't build engines.”

The founder of the most successful team in Formula 1 history is said to have uttered this immortal line in 1960 when asked about the ungainly windscreen attached to his Ferrari 250TR for the 24 Hours of Le Mans. It may have been true back then, but modern Formula 1 cars need much more than a powerful engine to achieve title success. Just ask his team Ferrari, who had the most powerful engine in 2019 (thanks to a less than legal interpretation of the engine rules) but still lost out to Mercedes.

Stirling Moss: "To achieve anything in this game, you must be prepared to dabble in the boundary of disaster.”

Perhaps the greatest driver to have never won the drivers’ title, Stirling Moss competed in the early years of the Formula 1 World Championship when safety standards for cars and circuits were virtually non-existent and disaster meant losing your life. After winning 16 races and finishing runner up in the standings four times, Moss retired from Formula 1 in 1962 after a serious accident that left him partially paralysed for six months. Unlike many heroic Formula 1 drivers from history, Moss ‘dabbled in the boundary of disaster’ but lived to tell the tale. He died last year, aged 90. 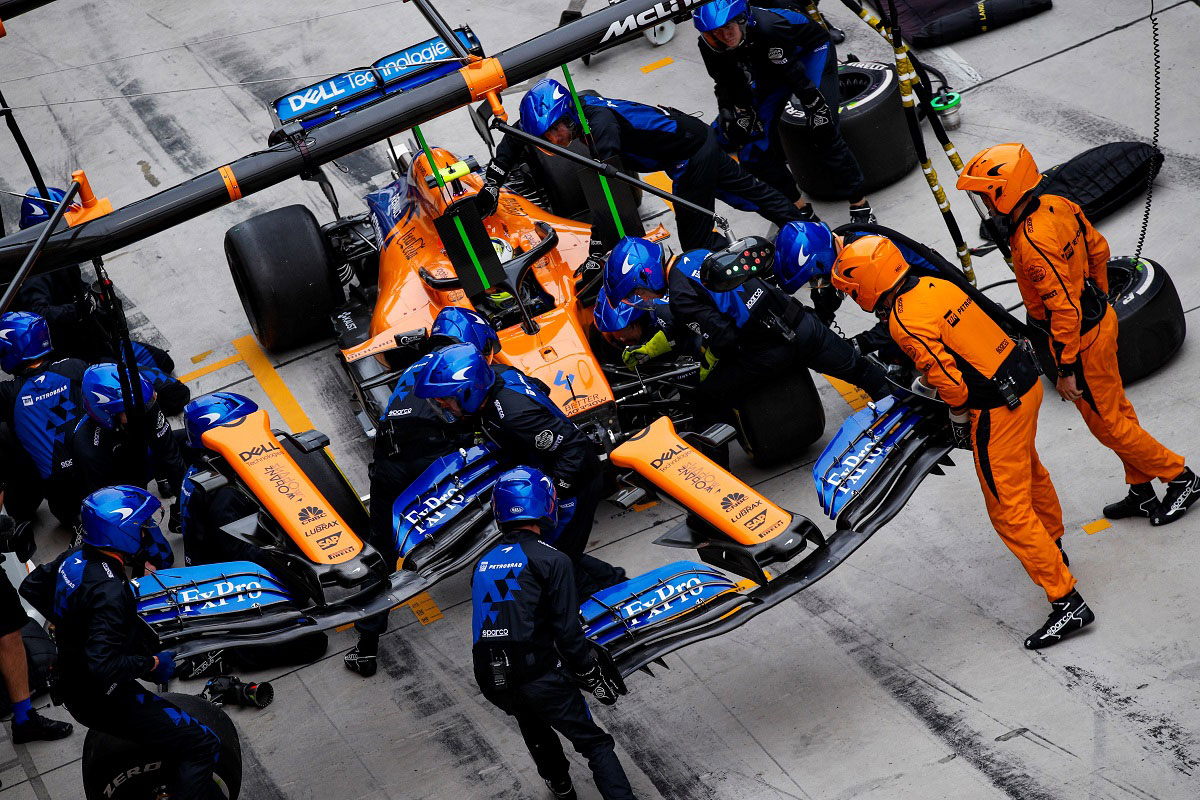 Bruce McLaren: "To do something well is so worthwhile that to die trying to do it better cannot be foolhardy. It would be a waste of life to do nothing with one's ability, for I feel that life is measured in achievement, not in years alone."

Prophetic words from the founder of McLaren, who took four F1 victories and established an eponymous racing team that would go on to become one of the most successful in the history of motorsport. McLaren lost his life at the age of 32 in a testing accident at Goodwood, but his name lives on in the Formula 1 team and supercars that still bear his name.

Graham Hill: "I am an artist. The track is my canvas and my car is my brush."

This beautifully evocative quote is credited to Graham Hill, the ‘gentleman racer’ whose artistic skills behind the wheel were best exemplified by his performances on the canvas otherwise known as Circuit de Monaco, where he won five times in the 1960s and earned the moniker ‘Mr Monaco.’

Ayrton Senna: “If you no longer go for a gap that exists, you’re no longer a racing driver.”

Much like the young Michael Schumacher who emerged in the latter stages of his career, Ayrton Senna was uncompromising in his pursuit of victory, even to the point of unsportsmanlike behaviour. Senna’s most famous quote, which came during a tense interview with Jackie Stewart, refers to one particularly controversial incident at the start of the 1990 Japanese Grand Prix. Unhappy that race officials had reneged on an agreement to place pole position on the ‘clean’ side of the track, Senna refused to yield the first corner to his bitter rival Prost and the pair collided, handing the title to the Brazilian. 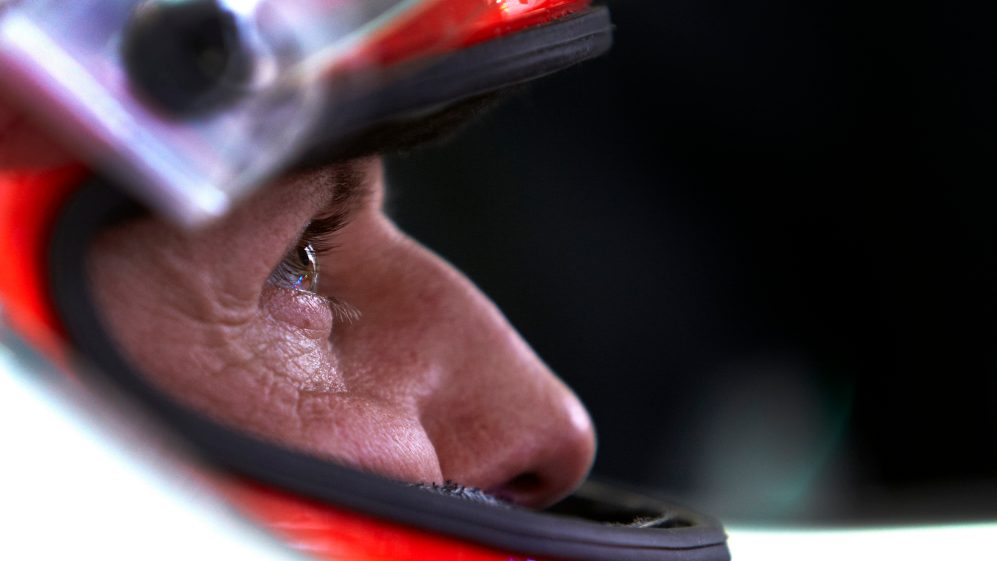 Michael Schumacher: "I’ve always believed that you should never, ever give up and you should always keep fighting even when there’s only a slightest chance."

This philosophy served the great Michael Schumacher well in a long Formula 1 career that saw the German win seven F1 World Championships – not always in the best car – and inspire millions of fans around the world. Following Schumacher’s debilitating skiing accident in 2013, his family has also launched the ‘Keep Fighting’ non-profit organisation to “spread the positive energy that supporters of Michael have expressed to him over the years."

Lewis Hamilton: “We win and lose together.”

There’s been a lot more winning than losing for Lewis Hamilton in recent years, but the seven-time F1 World Champion has always taken a positive attitude to setbacks during his career. Formula 1’s first black driver has matured into a role model for millions of young fans; a strong team player who doesn’t point the finger when things goes wrong but instead learns from the pain of defeat to emerge stronger. 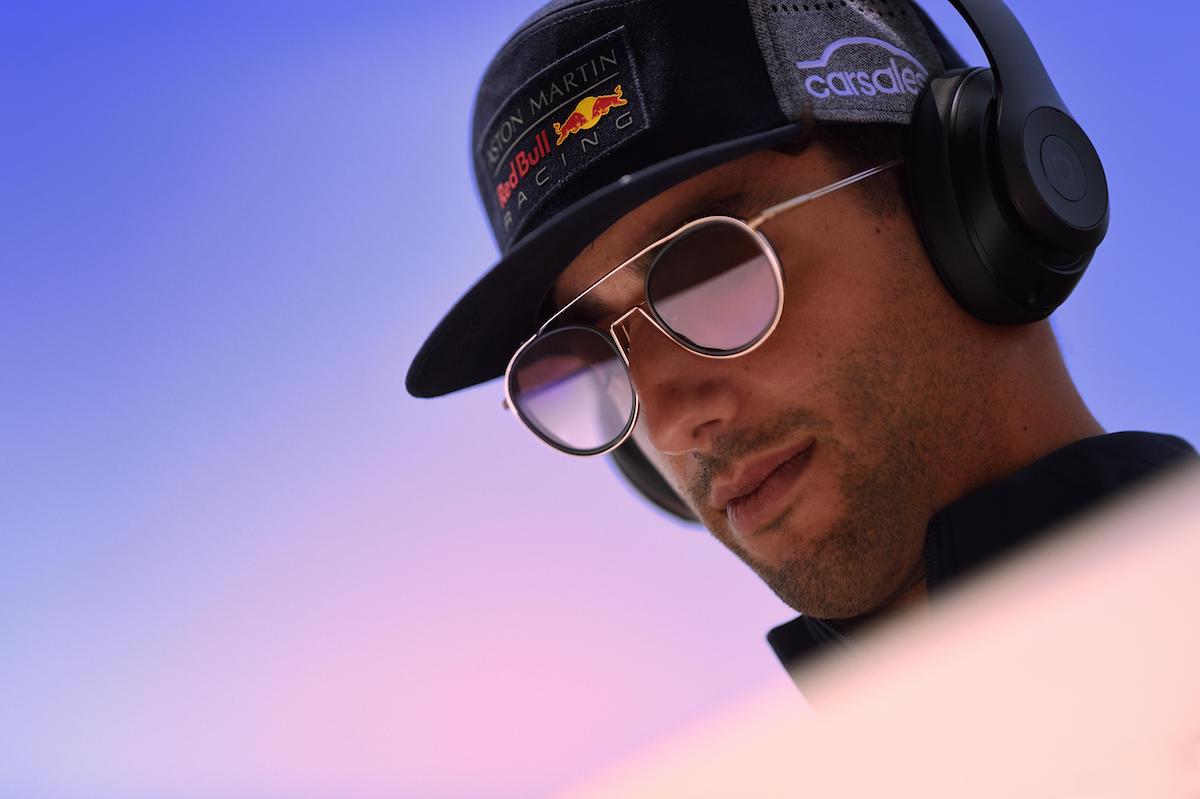 Daniel Ricciardo: “Sometimes you’ve just got to lick the stamp and send it.”

The ‘Honey Badger’ may not be known for taking life too seriously off the track but make no mistake; when he’s behind the wheel, Daniel Ricciardo takes no prisoners. And there’s few better examples of the laidback Aussie’s prowess than his victory at the 2018 Chinese Grand Prix, when he seized an opportunistic victory for Red Bull thanks to several aggressive passing moves and uttered these famous words after the race.

Kimi Räikkönen: “Just leave me alone, I know what to do.”

Famously a man of few words, Kimi Räikkönen has always preferred to let his driving do the talking. No more so than in the final race of 2012, when he uttered this now famous line on team radio. Räikkönen had just taken the lead of the Abu Dhabi Grand Prix for Lotus when he shut down his race engineer for providing too many updates. Further terse exchanges followed before the Finn took the chequered flag for the first time in more than three years.

The voice of Formula 1 for more than 20 years, Murray Walker was loved by fans around the world for his excitable delivery and amusing verbal gaffes known as ‘Murrayisms.’ Famously unable to control his enthusiasm during key racing moments, Walker found the perfect foil in the calm, straight talking 1976 World Champion James Hunt, who shared the commentary box with him for 13 years before his untimely death. Walker recently celebrated his 97th birthday and continues to follow Formula 1 closely.