Get closer to McLaren Racing with F1 Experiences

F1 Experiences is proud to announce a new partnership with McLaren Racing. Get closer to one of the most successful Formula 1 teams in history with a McLaren Racing Ticket Package at select 2019 events.

Established by Bruce McLaren in 1963, McLaren is the second-oldest team on the grid after Ferrari. The team has won 8 Constructors’ Championships and 12 Drivers’ Championships. McLaren has been responsible for producing some of the most dominant F1 cars in history, including the MP4/4 that won 15/16 races in 1988 at the hands of Alain Prost and Ayrton Senna.

The team also took Mika Häkkinen to back-to-back championships in the late 1990’s and gave Lewis Hamilton his maiden World Championship in 2008. McLaren has made a very encouraging start to the 2019 season and currently sits in fourth place in the Constructors’ Standings after seven rounds. The parent company of McLaren has also successfully branched out in recent years to produce some of the most desirable supercars on the market, including the McLaren 720s and instantly collectible McLaren Senna. 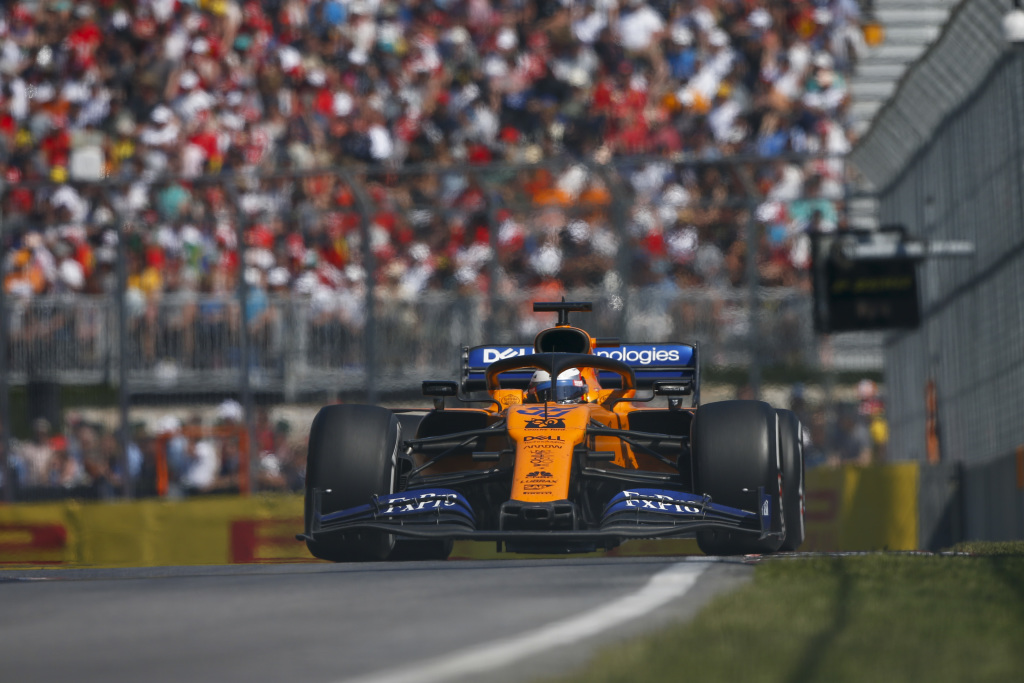 What benefits do McLaren Racing Ticket Packages include?

McLaren Racing Ticket Packages offer 1, 2 or -3-Day Access to the dedicated McLaren suite in the Formula 1 Paddock Club with exclusive access to the team, including a visit to the McLaren garage and appearances by 2019 race drivers Lando Norris and Carlos Sainz Jr. Guests will also be able to experience the ultimate trackside hospitality in the exclusive confines of the Formula 1 Paddock Club, including gourmet meals and all-day open bars serving a range of premium drinks.

Other benefits of the Formula 1 Paddock Club include daily pit lane walks, guided tours of the circuit and F1 driver appearances. McLaren Racing Ticket Packages also include additional benefits exclusive to F1 Experiences, including Guided or One-Day Paddock Access and Podium Ceremony Access after the race.

Here’s a summary of the main inclusions for McLaren Racing Ticket Packages and where they are available: