A favourite of drivers and the scene of many memorable moments over the years, Suzuka Circuit hosts the Japanese Grand Prix for the 30th time in 2018. Learn more in Fast Facts! 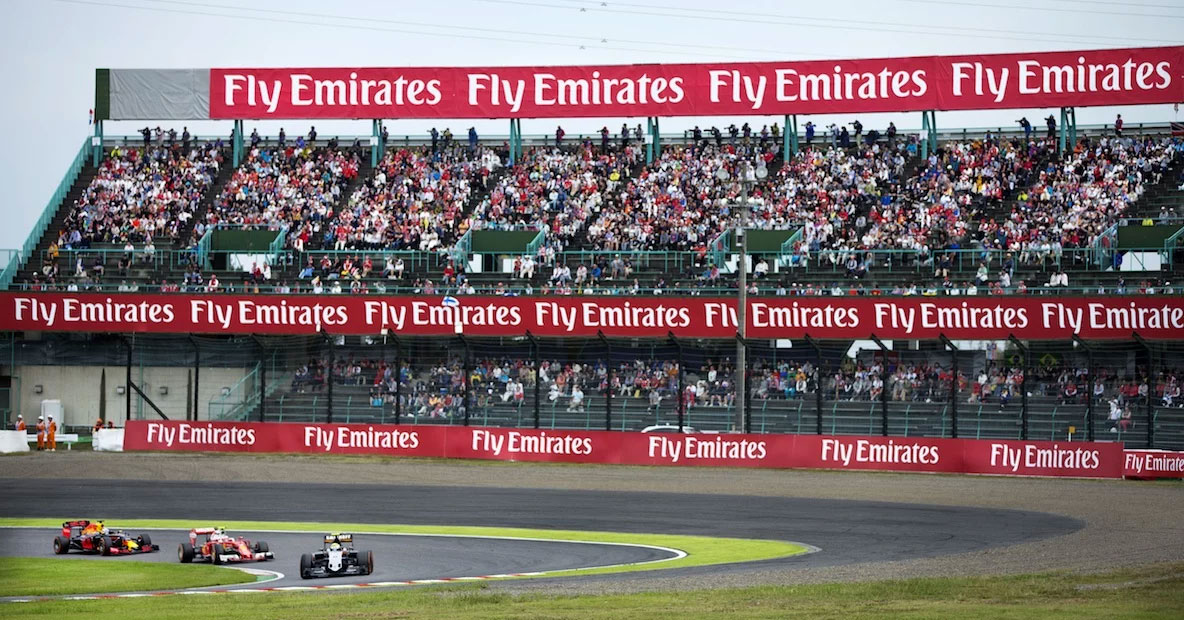 One of F1’s oldest tracks, Suzuka was commissioned by Honda as a test track in the early 1960’s and designed with a unique “figure of eight” layout by Dutchman John Hugenholtz. Suzuka hosted the first two editions of the Japanese Grand Prix in the early 1960’s when the event was run as a sports car race, but didn’t establish itself as a regular Formula 1 fixture until the late 1980’s. Since 1987, Suzuka Circuit has only been absent from the Formula 1 calendar twice, in 2007 and 2008.

Suzuka is considered one of the most challenging circuits on the calendar and has hosted its fair share of memorable moments over the years, including thirteen World Championship deciders. McLaren teammates Alain Prost and Ayrton Senna famously collided two years running at the circuit, handing the drivers crown to Prost in 1989 and Senna in 1990 respectively. Other highlights over the years include a wet-weather masterclass from Damon Hill in 1994, Michael Schumacher clinching his first title for Ferrari in 2000 and Kimi Räikkönen’s charge through the field from 17th on the grid to victory in 2005.

Suzuka wasn’t the first Japanese circuit to crown a new World Champion. That honour goes to the Fuji Speedway Circuit, located in the shadow of Japan’s highest peak, which hosted an epic title showdown in 1976. The first Formula 1 race to be held in Japan was run in atrociously wet conditions. In fact, the conditions were so bad that Championship leader Niki Lauda pulled into the pits after one lap, saying ”my life is worth more than a title.” James Hunt recovered from a late pit stop to claim third place and win his only World Championship by one point from Lauda as Mario Andretti won the race.

JOIN US AT THE 2019 JAPANESE GRAND PRIX