Situated close to Milan and within one of the largest city parks in Europe, Autodromo Nazionale Monza is one of the most historic, and atmospheric, circuits on the current Formula 1® calendar. Learn more in Fast Facts! 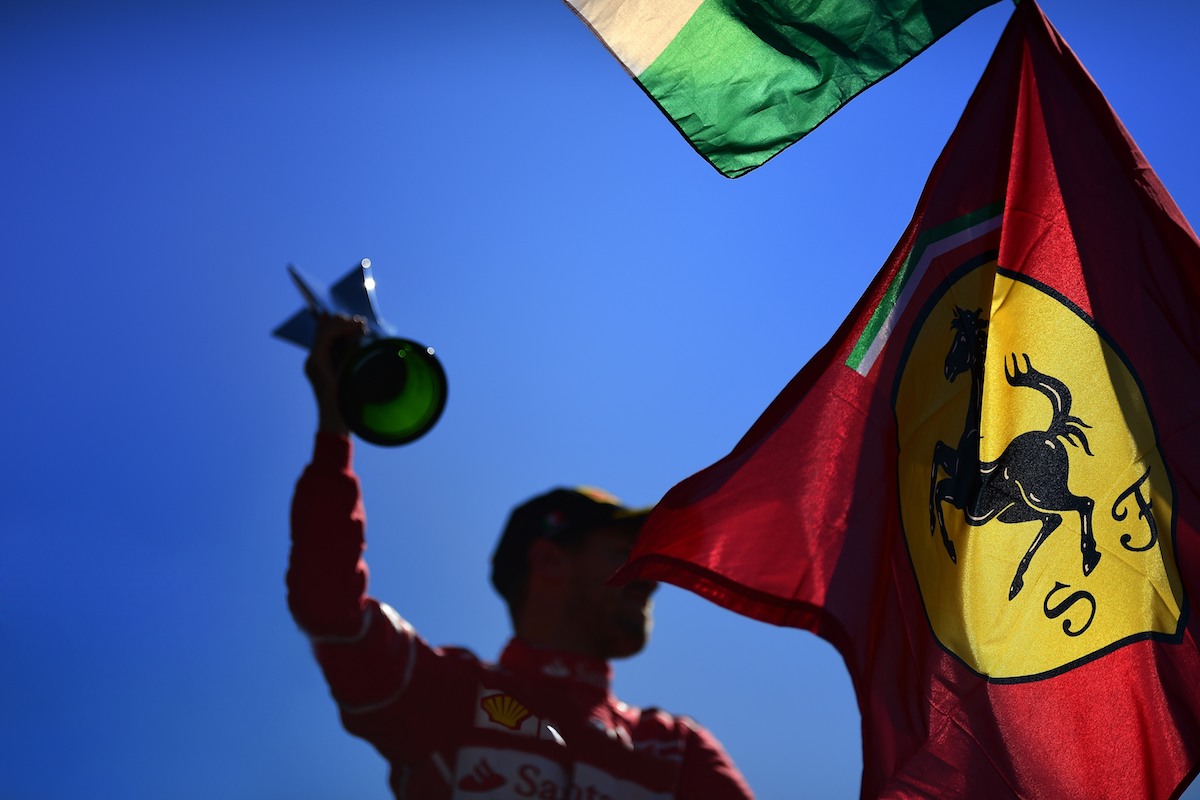 When it was completed in 1922, Autodromo Nazionale Monza was just the third permanent motor racing circuit in the world. Originally measuring 10km, it featured a 4.5km banked loop and a 5.5km road section. Safety measures were non-existent and many drivers lost their lives in early races. The circuit has undergone many alterations over the years, mainly in a bid to reduce speeds and improve safety. The banked oval circuit, parts of which are still visible today, was last used in 1961. Since the advent of the modern Formula 1® era in 1950, no other circuit has hosted more races than Monza. In fact, Monza has only been missing from the F1® calendar once since 1950; the Imola circuit near San Marino hosted the 1980 Italian Grand Prix when a new pit complex was being built at Monza.

The Temple of Speed

Monza is the fastest circuit on the current F1® calendar, with drivers reaching in excess of 350kmh on the long straights and using full power for over 75% of the lap. In 2004 at Monza, Juan Pablo Montoya set the fastest ever F1 lap when he recorded an average speed of 262.242kmh, or 162.9mph. With such incredible speeds, it’s no surprise that the Italian Grand Prix has the shortest race time on the calendar; last year’s race was completed in just over 75 minutes.

If he were to win this year, Lewis Hamilton would equal the record currently held by Michael Schumacher, who took the chequered flag five times at Monza during his career. The Italian Grand Prix has also been a happy hunting ground for Brazilian drivers; Nelson Piquet won four times in the 1980s, while Rubens Barichello took three victories (two of them for Ferrari) and Ayrton Senna two victories. In addition to Hamilton, two other drivers on the current grid have multiple wins to their name at Monza. Sebastian Vettel has won the race three times, including his first ever win in Formula 1®, while Fernando Alonso has won twice. Ferrari is by far the most dominant constructor, with 19 wins.

JOIN US AT THE 2019 ITALIAN GRAND PRIX