In Conversation with Lando Norris

McLaren’s rookie sensation Lando Norris was the special guest for F1 Experiences’ Paddock Club Reception at the 2019 Bahrain Grand Prix. Here’s what the youngest driver on the grid had to say ahead of his excellent 6th place finish in Sunday’s race.

Charles Leclerc wasn’t the only young driver to get the attention of F1 fans at Bahrain International Circuit last weekend. After qualifying an impressive eight on the grid in Australia, 19-year old British driver Lando Norris followed up with another Q3 appearance in Bahrain then did even better in the race itself, finishing a sensational sixth for McLaren in just his second Formula 1 start. Here’s some of the highlights of Lando’s chat with Laura Bradley in the Paddock Club on Friday. 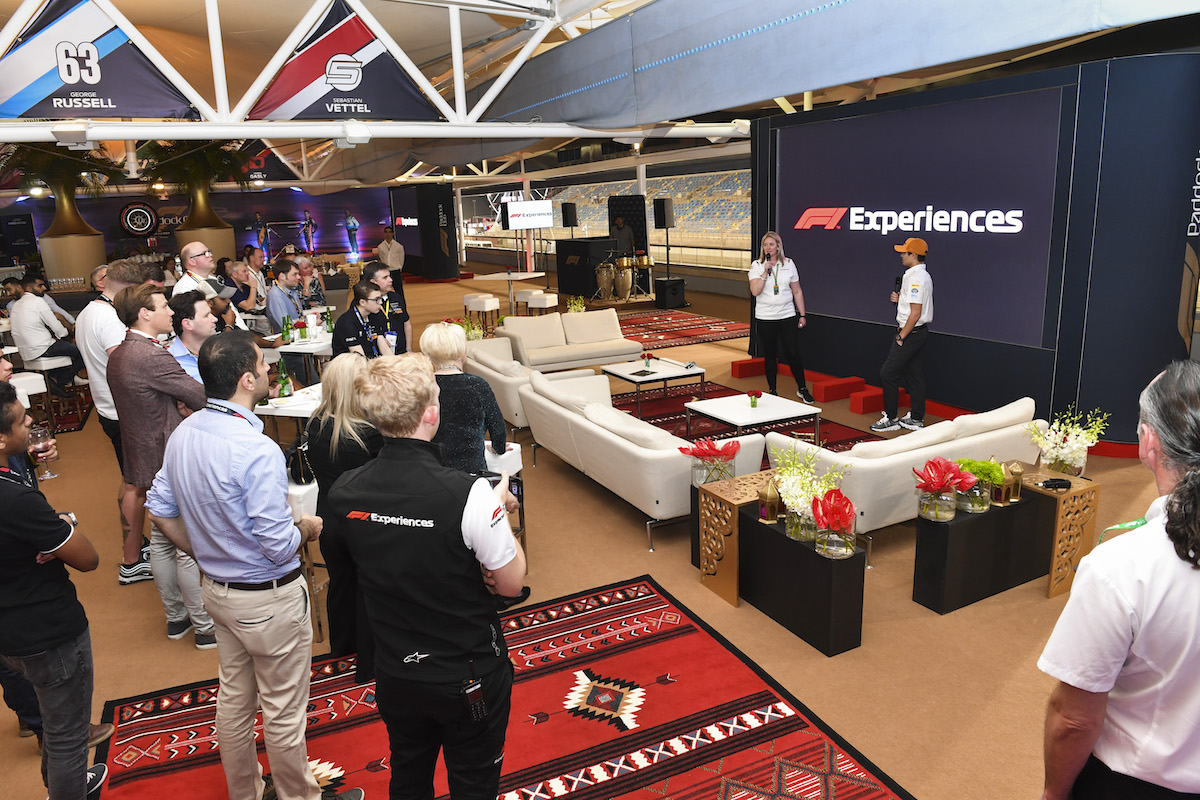 What does it feel like to be the newest kid on the block?

To be honest, I don’t feel like it has much of an impact. I see no negative in it, apart from sometimes when people blame mistakes on my age.

Valentino Rossi in MotoGP. Before I started in karting, I initially did horse riding, which I hated, then quad biking and motorcycling. I like riding motorbikes and watched MotoGP when I was younger. He’s a rider I’ve always looked up to.

One was at the very beginning of the season; five weeks in New Zealand, racing on five consecutive weekends. It was like a winter series, when there is not much happening in Europe. It was a series where a lot of drivers go to keep up their seat time, which is important for any driver. I also did a national and European Championship [Formula Renault 2.0] and managed to win both of them. It’s all about keeping up track time, being able to learn to jump between different cars, experiencing different teammates, being with different engineers and just learning as much as possible, which was the best thing I could do at that age.

You won the Formula 2 race here last year. What are you expecting to do this weekend?

I’d love to win, but I don’t know if that will be possible this weekend. Formula 2 is generally down to drivers; every car is the same. The teams just have different ideas on how to put the cars together, effectively. Whereas in Formula 1, every team makes their own car with different engines, different gearboxes. Therefore, you have bigger gaps between the teams and you can’t always be in a car that’s going to win. McLaren has had a tough time in the past few seasons, but hopefully we are on the way back up. 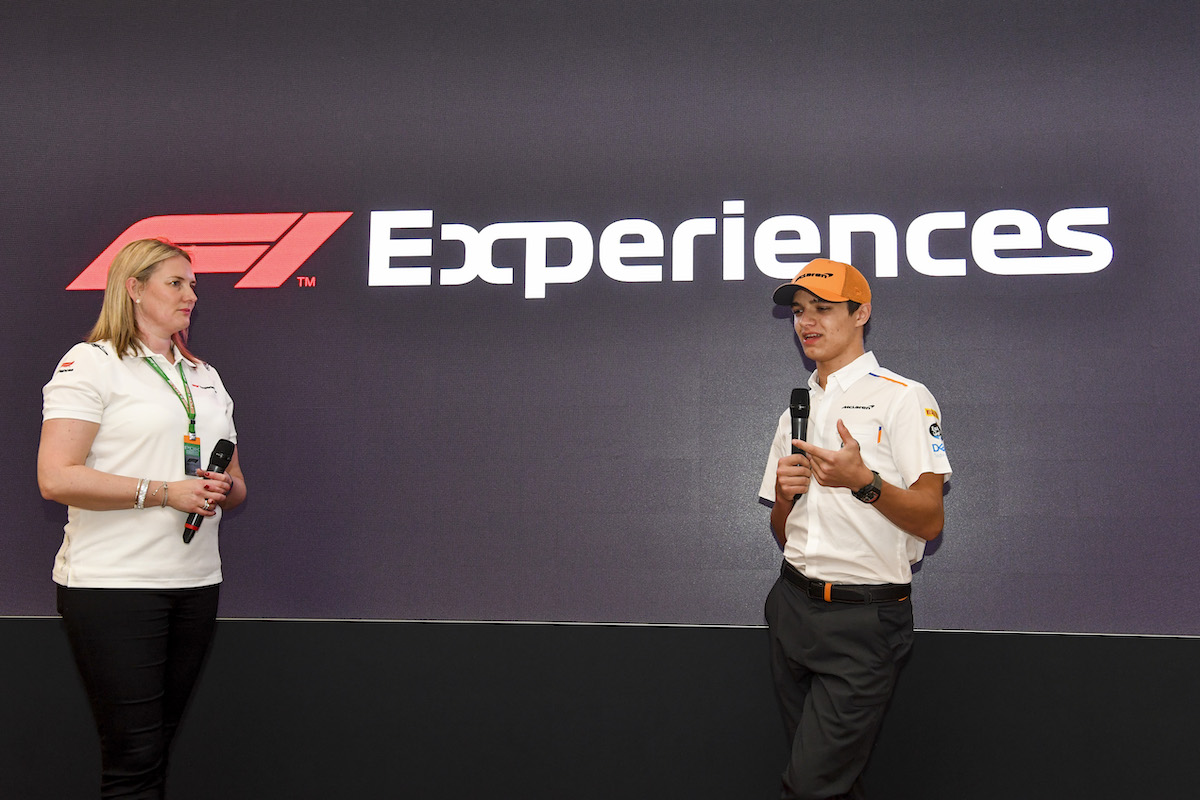 How was practice today?

It was pretty good. It was different to the first round in Australia. I was very nervous there, because a lot of things were new. You prepare on the simulator as much as possible, but there’s a lot of things you don’t get to experience until a race weekend. I’m a lot more relaxed now than going into Australia. I can enjoy it a bit more now. Not that I didn’t enjoy Australia!

You qualified 8th in Australia for your first race. What can you do here?

Two of our practice sessions here happen in the afternoon, when the track temperature is about 50 degrees Celsius. Our tyres don’t work so well in such heat, so I was struggling a lot more with the car... it was sliding a lot in the corners. When the track cools down in the evening, the car always feels much better. FP2 today was the best comparison for qualifying and the race, which take place at night. I’d like to get into Q3 again, but the midfield is very close so we can’t be sure. [Norris qualified tenth]

How does it feel to have all these new fans?

I’m still learning how much difference the support from fans makes to you as a driver. Every driver needs confidence. When we do the drivers’ parade lap before the race and you hear someone shouting your name, it gives you a bit more confidence. Maybe it helps me drive a bit better in some ways. It’s nice to have, especially the British fans who are the best.

How enjoyable is driving an F1 car?

It’s very enjoyable. In some ways, I’m lucky that I’m good at it. That’s come with hard work, dedication and putting time into it. Now it comes naturally to me, but I still have to work at it. I also enjoy making people happy, whether that’s my mechanics and engineers, or my family. Seeing the smiles on their faces makes me want to do well.