In conversation with Carlos Sainz Jr.

The home race hero was the special guest for F1 Experiences’ Paddock Club Reception at the 2019 Spanish Grand Prix. Here’s the highlights of our conversation with the McLaren driver.

Just 24 years of age, Carlos Sainz Jr. is already competing in his fifth season of Formula 1. The son of 2-time World Rally Champion Carlos Sainz had stints with Toro Rosso and Renault before switching to McLaren in 2019. After a slow start to the year, Sainz has scored points in the last three races, including a fine sixth place in last weekend’s Monaco Grand Prix. He’s currently lying seventh in the driver’s standings – “best of the rest” after the drivers from the top three teams. 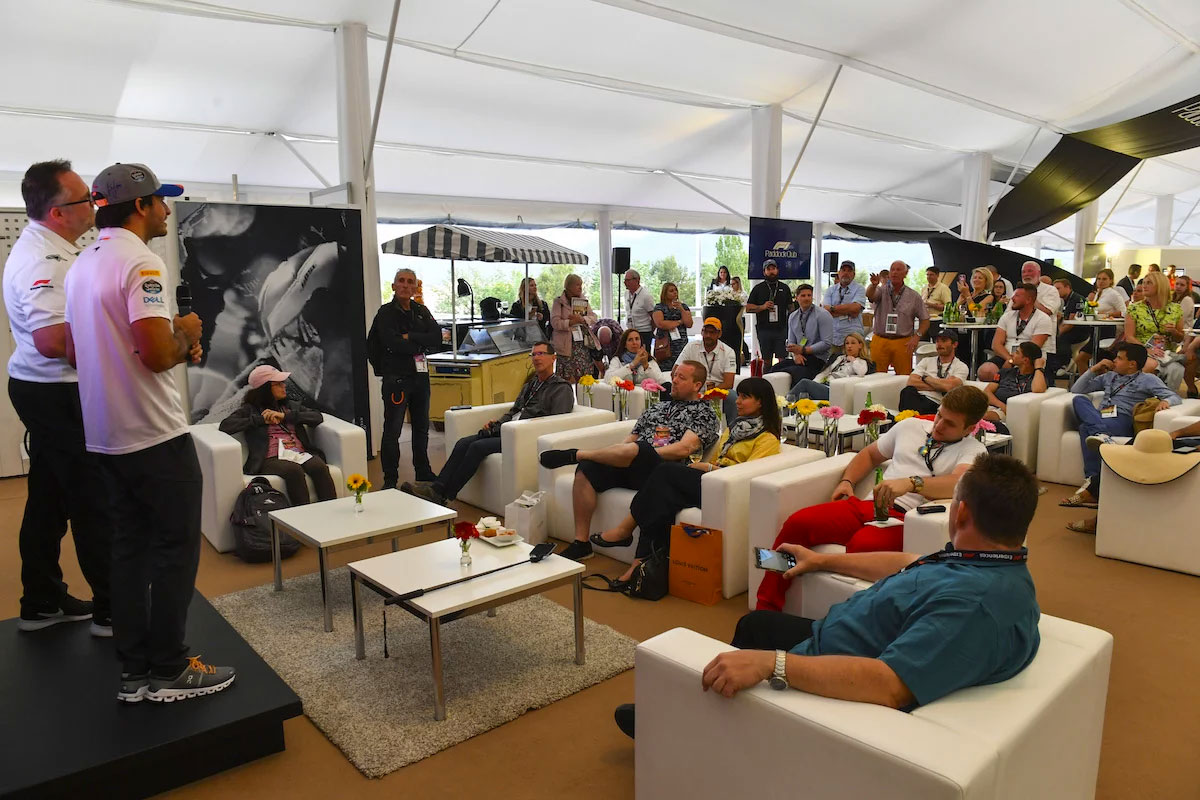 I can see the support, but I can’t hear it because I have a very loud engine behind me. I can sense it, even walking around the Paddock. It puts me in a positive mindset and gives me a positive attitude. Yes, I get stopped here more. But you expect that. If you go into the weekend knowing that you will have to sign more stuff and get stopped for selfies more often, you expect it. It’s more difficult when you don’t expect it.

Between the simulator and actual laps around the track, I calculated that I’ve done more than 10,000 laps here! I know every single apex, every bump. I really like Turns 1-3, because that’s where you really get to feel a Formula 1 car. You have a fast change of direction, then Turn 3 is taken flat with these cars. 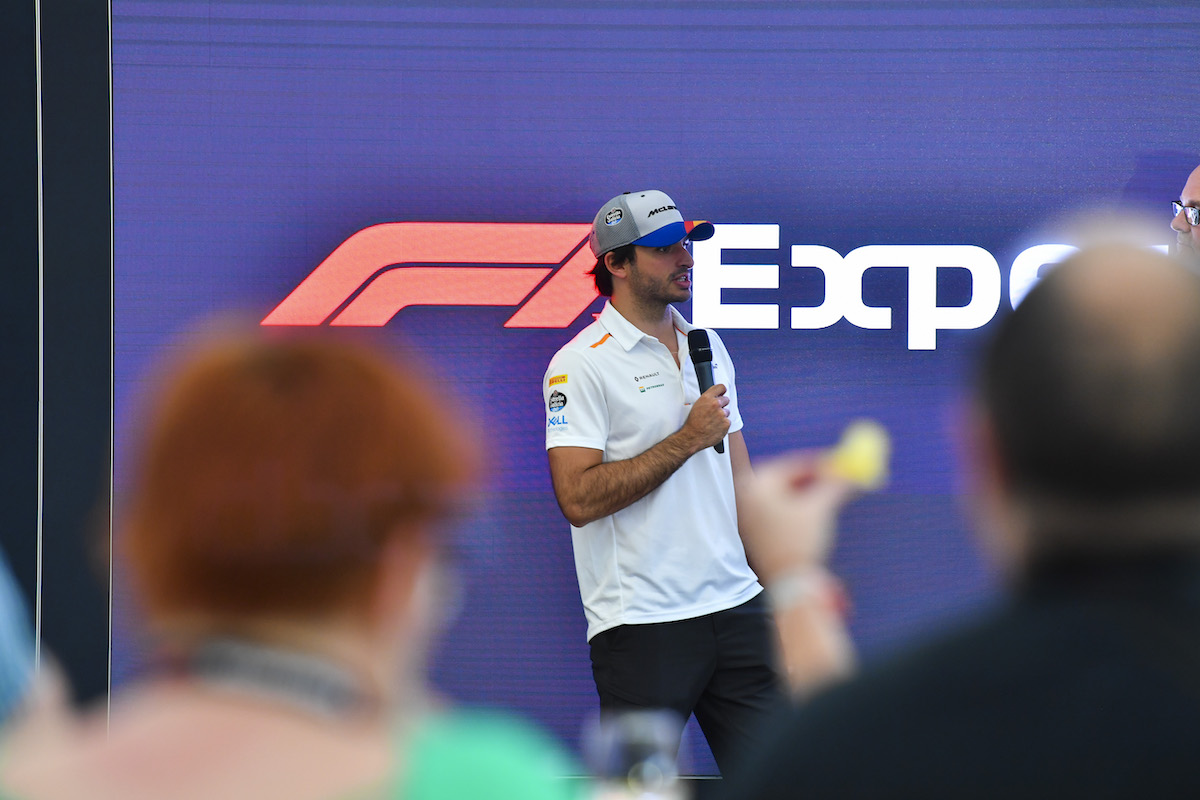 I’ve been training my whole life and maintaining a healthy lifestyle for my whole career. Nowadays, we have a bit more allowance for our weight because of a new rule that includes the driver’s weight with the car. I can now weigh up to 80kg with my suit and helmet. That has allowed me to do more work in the gym. I still keep a strict diet, but it’s more open. I’m enjoying this year because I can eat a bit more. I can eat a burger on Sunday night! You are free to join me. I’m a big burger and pizza fan. I love that kind of food, but I only get to have it once a week.

It’s been smooth so far. I always say, “so far,” because you never know what can happen. We are working a lot together to help the team move forward. It’s probably one of the smoothest relationships I’ve had so far in Formula 1.

[Sainz had a huge accident at the Russian Grand Prix in 2015.]. It was not a nice feeling. I lost the car at 320km/h and had my first impact with the barriers at 270km/h. Then I lost both wheels and I knew I was going to hit the wall. They were the worst 2 seconds of my life, because you have no control. I ask you to imagine driving down the motorway at 200km/h and you suddenly see a wall in front of you. But you have no ability to apply the brakes, because you have no front tyres. I feel very lucky to have survived such an impact. (Watch the video on YouTube).

I’m proud of what Formula 1 has achieved in terms of safety. We just commemorated the 25th anniversary of Ayrton Senna’s death. You saw what happened back then in such a big accident. Nowadays, we have crashes at even higher speeds and we can walk away. We always need to keep improving safety. The halo has been a big factor. No one speaks about it anymore. You get used to it. It’s a safety measure and it saves lives.

Rafael Nadal, for the way he goes about life and the kind of sportsman that he is. He knows how to handle himself. He is humble away from the court, but on the court, he has this special strength to always want to win.