In Conversation with Alain Prost at the Abu Dhabi Grand Prix

Legendary French driver Alain Prost, who won four World Championships, made a special guest appearance in the Champions Club at the 2019 Abu Dhabi Grand Prix. He spoke to James O’Brien about his current role at Renault and some of his famous teammates over the years. 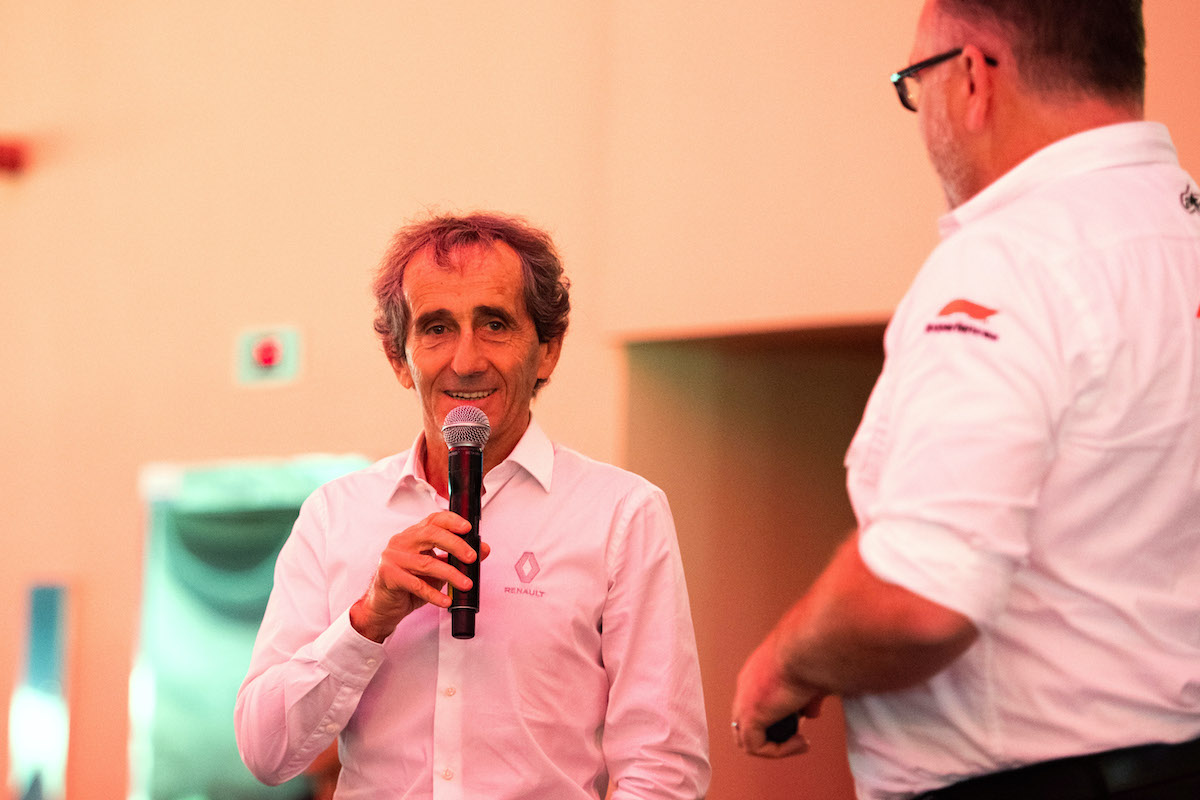 Are you relieved that another season is finished?

It was a long season for us, as you can imagine. We are pleased to be at the last one, but already thinking about the next. We have one of the best engines at the moment in Formula 1, but we are still not very happy on the chassis side. We have had some good qualifying performances and a good result today, but not pleased with what we have achieved overall. It’s a long process to get closer to the top teams. A lot of effort, a lot of budget. We still do not have enough. It’s never enough in Formula 1, but at least we are challenging and competing. We are happy to be here again.

Esteban Ocon replaces Nico Hülkenberg in 2020. Does it feel good to have a French driver in a French team?

The decision to have a new driver was not because he is French. We were also very pleased with Nico Hülkenberg, it was a tough decision. Next year will be another tough season for us, because we are concentrating a lot of our efforts on 2021 and the new regulations. We don’t have enough resources to be very good in both 2020 and 2021. We didn’t want a driver change at the end of 2020. We wanted a new project with a younger driver. It’s sad for Nico, because when we made the decision, we were sure he would get another drive for next year. It’s a difficult weekend for us, because we really love Nico. But he is quite relaxed and happy about his situation.

Let’s talk about some of your teammates over the years. How was the dynamic between you and Keke Rosberg at McLaren in 1986?

It was my best season with Keke. When he arrived in the team, a lot of people were saying it would be tough between us. We had a different style of thinking, we were different characters. It was difficult for Keke at the beginning of the season. He crashed the car at a private pre-season test. We ended up running the full season together without any problems. He helped me a lot to win the championship. At the last race in Adelaide, we had a team strategy with him out front running more boost to make the Williams fight together. He was perfect and helped me win the championship.

You were also partnered with the legendary Niki Lauda, who passed away earlier this year. Do you feel his loss as much as everyone else in the Paddock?

I lost a good friend. Everyone knows that he beat me to the 1984 World Championship by half a point. I was very happy for him to win that championship. We had a perfect spirit in the team. I miss Niki because you don’t meet this kind of person very much in Formula 1. If you had a problem or issue, he always had an answer, even if you don’t like it! 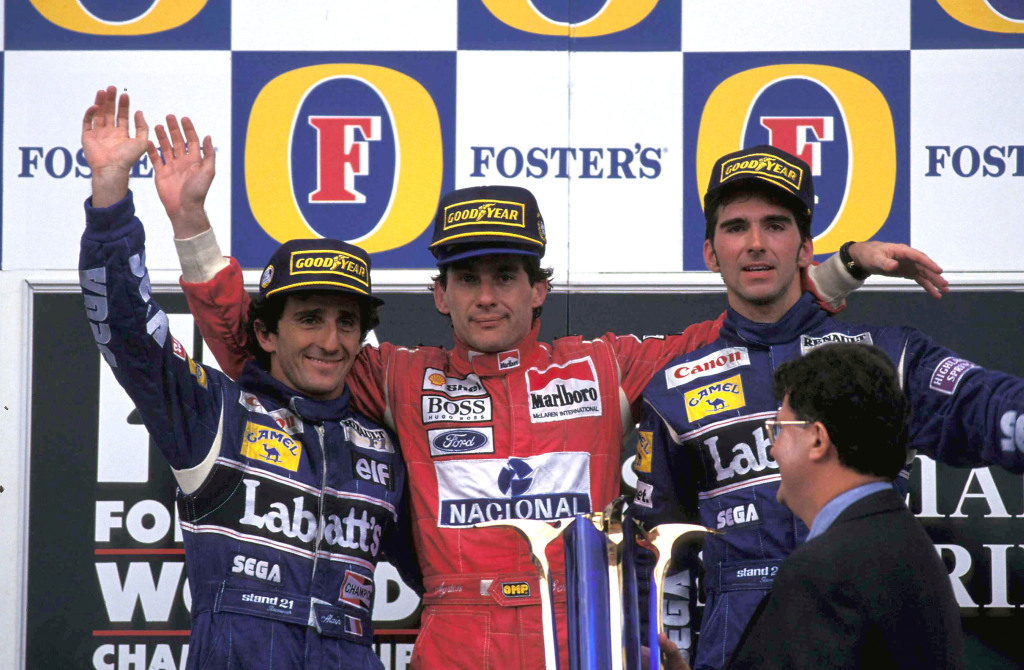 We all know about your intense rivalry with Ayrton Senna, but in the end, you became friends?

Yes, because we respected each other. It was really tough when we were fighting each other, but on the day I retired [at the 1993 Australian Grand Prix], he changed completely. I was really surprised. We kept in contact every week, talking about the sport and even personal issues until his accident on 1 May 1994. You need to understand the whole history; how he was before he arrived in Formula 1, when we competed against each other, and when I retired. Without one of these stories, you cannot understand the situation. Ayrton was very special.

Does it make you nervous when your son Nico is driving?

I was always nervous when he was racing in Formula 3, A1 GP and the 24 hours of Le Mans. Formula E was ok, but now he is racing in GT4 and ice racing, which is a little bit safer. I prefer to watch him at home rather than at the racetrack. We’ve done a few races together in GT a few years ago, but I’d never race with him at Le Mans. Maybe one day we will race again, but I’m still young, so we have to wait a little bit!

An appearance by a current or legendary Formula 1 driver is included with Champions Club Ticket Packages. Secure yours for 2020 today!