Jacques Villeneuve joined us in the Champions Club at the recent Canadian Grand Prix. Canada’s only World Champion spoke about the circuit that bear’s his famous father’s name, his path to Formula 1 and his views on the current grid. 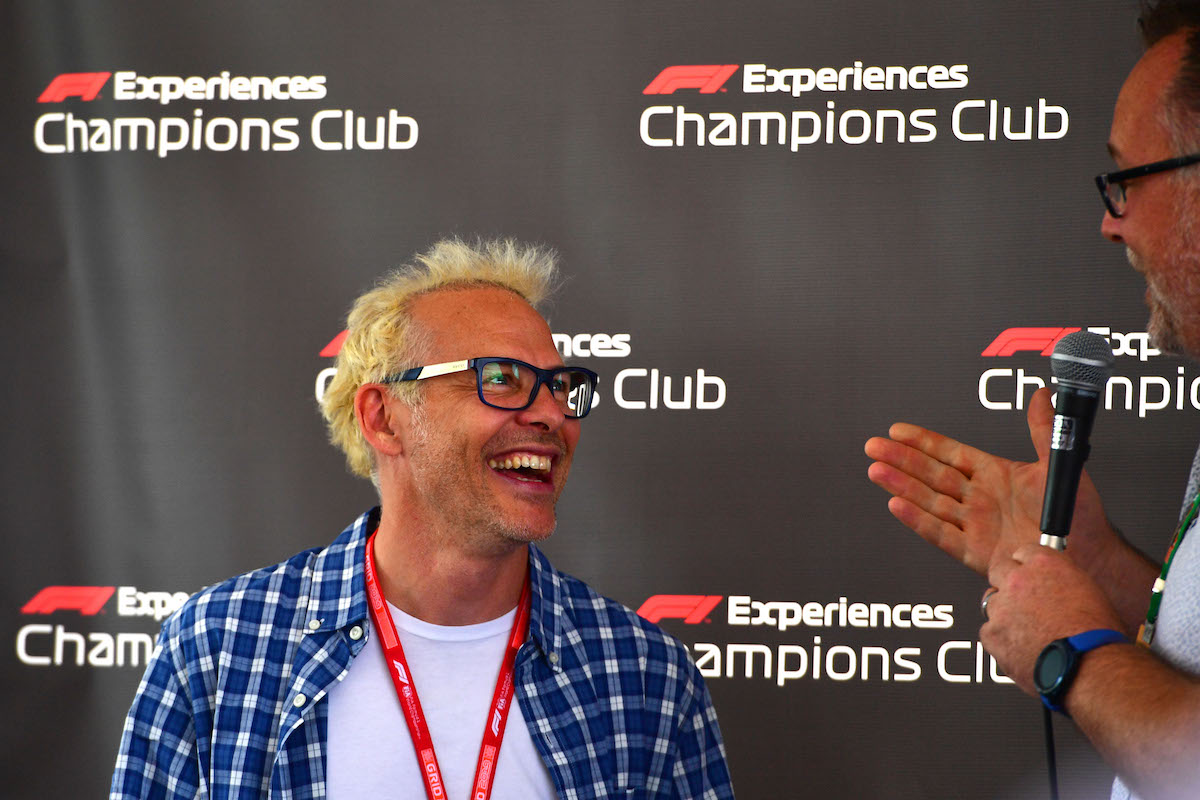 You’ve won at this circuit before, but not in Formula 1.

I was racing in Formula Atlantic. It was during the Formula 1 weekend, which was good, but I was in the wrong car. It was fun because of the huge crowd for Formula 1. We never normally got big crowds unless we were supporting Indy Car races or F1 races.

Tell us about your path to Formula 1, including your win in the Indy 500.

I knew from the age of five years old that I would race cars, and the goal was always Formula 1. I didn’t know any other cars existed back then because I grew up in Europe with my dad racing in Formula 1. But then, once you get racing, you kind of find out every form of racing there is, and the Indy 500 is the biggest race in the world. To be able to race there was the ultimate, with names like Nigel Mansell, Mario Andretti and Emerson Fittipaldi. These were the drivers I watched growing up and was a huge fan. To be able to race with the three of them in the same race weekend was just amazing. The thing with the Indy 500 is that it really prepares you psychologically for Formula 1. It is a big race. A lot of stress. A lot of pressure. But, nothing driving wise can prepare you for Formula 1. It was a huge step.

Did you get into racing because it was the family business? Did you think about doing something else?

It’s a mixture. Had my dad not been a racer, had I not grown at the race tracks, I might not have known what racing was all about. But I never set out to emulate my father. That was never the case. I enjoyed skiing when I was younger. Competition was always part of our life. I learned to respect risk and danger; how to push the limits to get better at something.

How did it feel when you won the 1997 World Championship?

The feeling was amazing because it was the work of the whole team. The car we had in ’97 was the result of all the hard work we did in ’96. We were able to get something special out of it in ’97. You never know when you will get a second shot. 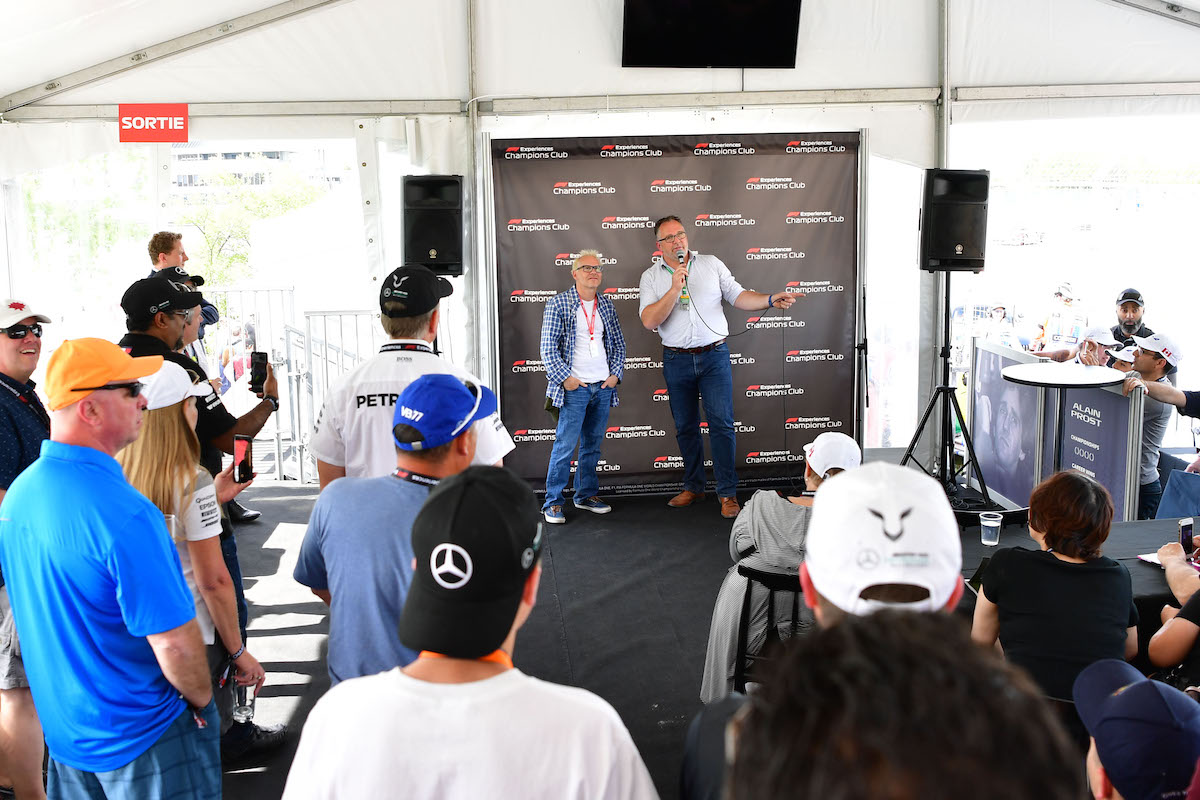 Let’s talk about the only Canadian driver on the current Formula 1 grid. Has Lance Stroll got what it takes to succeed?

He seems to be getting worse. No, seriously. It looks like he doesn’t actually enjoy it. When you see him in interviews, you can tell that he’d almost rather be somewhere else. That’s a little bit strange. But at the same time, it must not be easy to race for your father because that’s extra pressure. If you look at all of his career in feeder categories, it was easy wins. He had the best machinery and he would end up winning. You can’t do that in Formula 1. You’re all at the same level. Everybody has money. You can’t buy into that. And suddenly you have to step up and that’s been a little difficult.

Any drivers you’ve been impressed by this year?

Lando Norris. He has his feet on the ground and his head down. He’s not big headed. But it’s too early to say if he has got what it takes to win World Championships.

You drove for Williams, of course. What do you make of your former team’s current troubles?

It is a very difficult situation with seemingly no light at the end of the tunnel. At the same time, the team is not making the right decisions to help themselves.

Jacques Villeneuve will also be joining us in the Champions Club at the upcoming Hungarian Grand Prix. Join us for signature hospitality, premium trackside views and more at the Hungaroring!