To complement some memorable racing on the track, Montréal offers some of the best atmosphere in a host city on a Grand Prix weekend. Here’s our travel highlights for F1® fans planning a trip to the 2018 Canadian Grand Prix!

From selected grandstands to our Champions Club or the Formula One Paddock Club™, Official Ticket Packages from F1® Experiences to the 2018 Canadian Grand Prix also include exciting behind the scenes access that you cannot buy anywhere else. You can even become a Hot Laps Legend with two laps around Circuit Gilles Villeneuve in a Supercar. Secure your package today!

Make your weekend even more comfortable by adding a hotel to your Official Ticket Package. We’ve secured rooms at the Holiday Inn Hotel & Suites Montréal Centre-ville Ouest and Hyatt Regency Montréal, both of which benefit from great downtown locations close to shops, restaurants and nightlife. All our hotel packages also include daily transfers to and from the circuit. Decided to book your own accommodation? Make sure you are close to a metro stop, as this is the cheapest and most convenient way to get to the circuit each day. 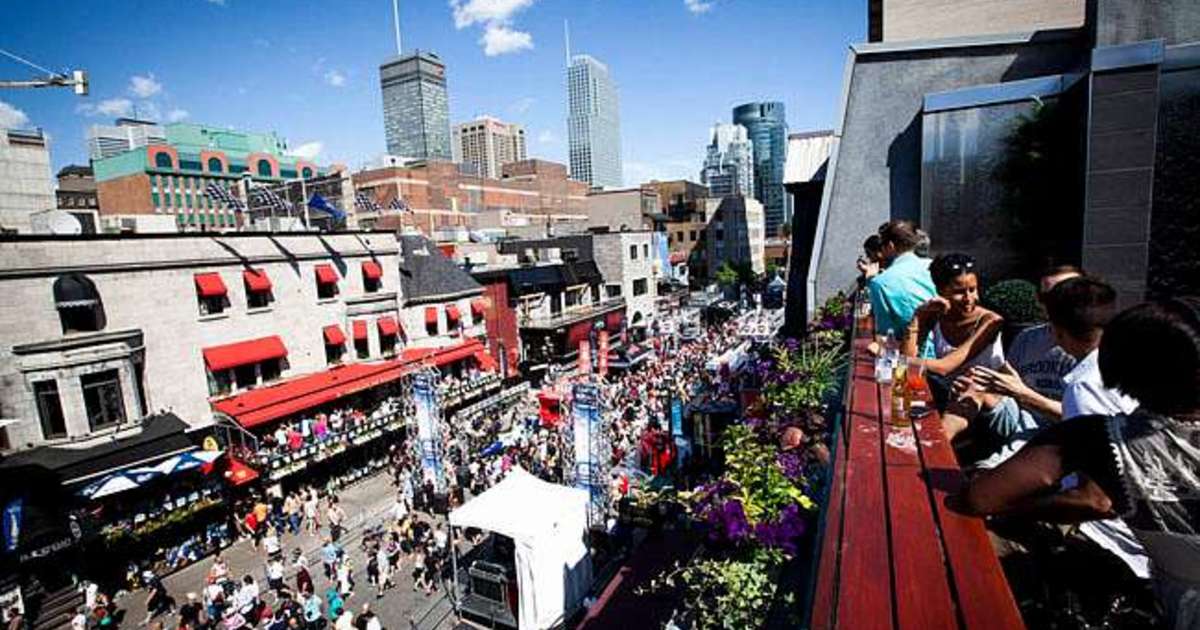 Join the downtown party on Crescent Street and soak up some of the atmosphere that makes Montréal such a welcoming Grand Prix host city! Crescent Street gets closed off to cars for a party that spans the whole weekend, complete with F1®-themed displays, interactive demos and a stage with live music and DJs. You’ll also find some of Montréal’s most happening pubs, bars and restaurants in the vicinity. There’s more to Montréal’s nightlife than Crescent Street, of course. Head to Quartier de Spectacles at the northern end of St Catherine Street for the Place de Arts cultural complex and over thirty venues with theatre, live music and comedy. The Latin Quarter is also a hub for nightlife, theatres, cafes and shopping.

A vast underground city can be found below the main thoroughfare, St Catherine Street, in the business and shopping heart of downtown Montréal. Although perhaps better explored during the city’s long winter, this incredible underground city of shopping centres, museums, restaurants, hotels, universities, apartments and offices is definitely worth a look at any time of the year. Just don’t get lost in the 32 kilometres of tunnels!

Summer is the best time to explore Montréal’s numerous parks and green spaces, and the 470-hectare Parc Mont Royal is a must see. Walk up to the higher ground for some awesome views of Montréal, then check out the hip Plateau and Mile End districts nearby, which are home to some of the city’s best restaurants and live music venues. The 2018 Montréal Fringe Festival (29 May to 18 June) also coincides with Grand Prix weekend this year. Head to Plateau-Mont Royal for comedy, theatre, music, dance and visual arts performances! 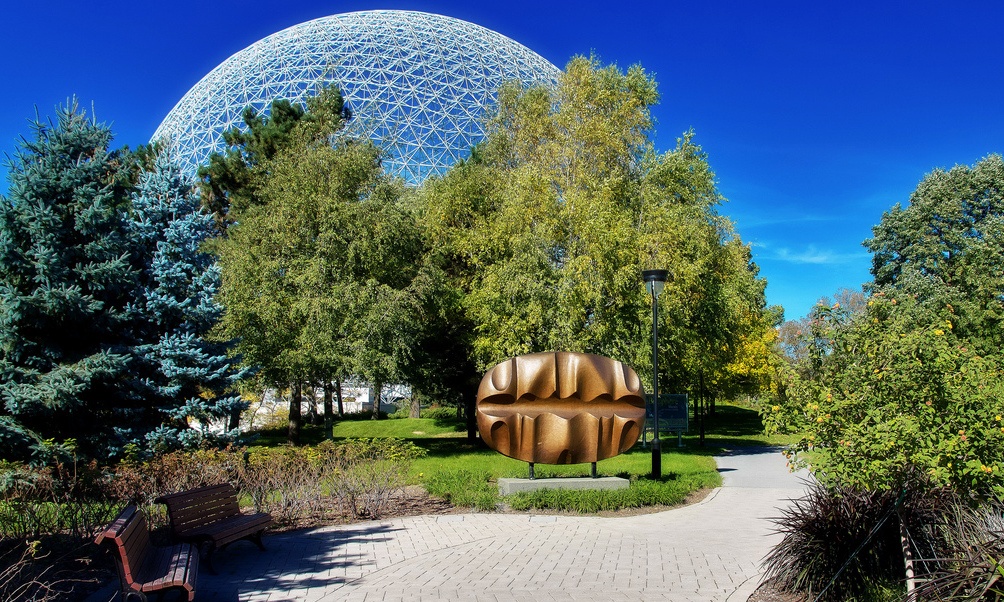 Circuit Gilles Villeneuve is located on the man-made Notre Dame Island in the Saint Lawrence Seaway, which was constructed for the Expo 67 world’s fair and later used for rowing and canoeing events during the 1976 Olympic Games. Together with neighbouring St Helen’s Island, the two islands form Parc Drapeau, one of Montréal’s most popular recreational spaces. Landmarks in the park which trace their history back to Expo 67 include the Montréal Biosphere (the big metal dome you may have seen on TV when watching the race), and the futuristic-looking Montréal Casino.  You can also walk over the Concorde Bridge to Habitat 67, a housing community of “stacked boxes” (also built for Expo 67) which is well worth a look, not only for fans of modernist architecture.

If you’ve got some time to spare before or after race weekend, then the daily Adirondack train service between Montréal and New York is 10 hours well spent. The train passes through some beautiful scenery along the way, including the wine country of the Hudson Valley, the Adirondack Mountains and Lake Champlain.