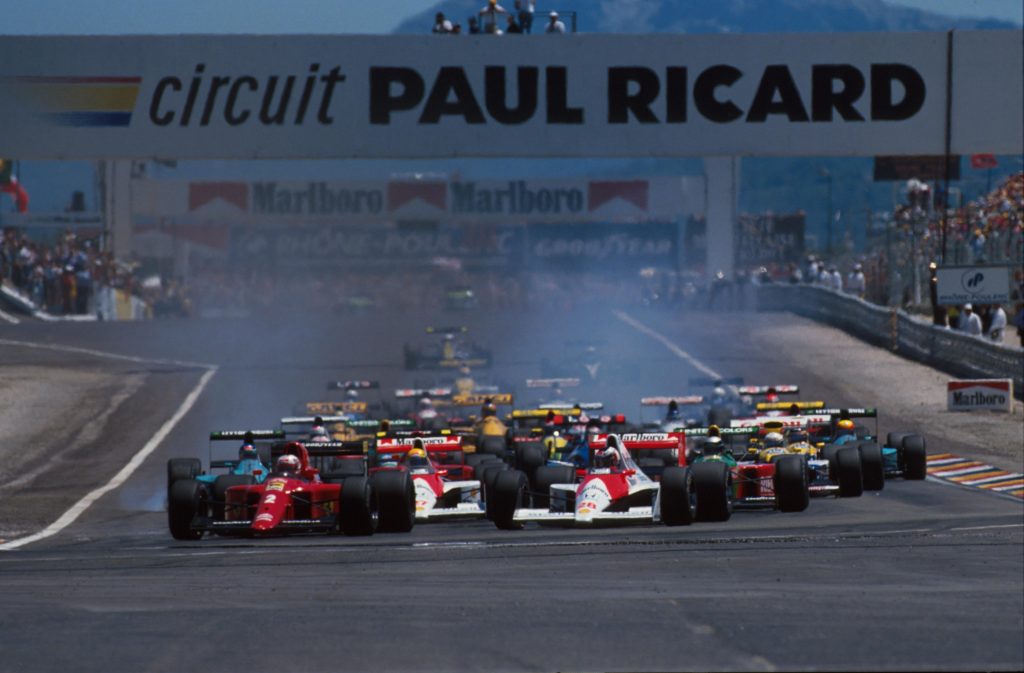 It’s back! The French Grand Prix returns to the Formula 1® calendar in 2018 after a ten-year hiatus, so we thought we’d help you out with a little primer on the history and facts of this iconic event.

The history of the French Grand Prix is inextricably linked with the origins of organised motorsport, which began in France in the final years of the nineteenth century. The first race to carry the title “Grand Prix,” or Grand Prize in French, was held on a 100+ kilometre circuit made from closed-off public roads near Le Mans in 1906. Since then, the French Grand Prix has been staged on multiple circuits, including its first permanent home at the banked 12.3 kilometre L’autodrome de Linas-Montlhéry circuit near Paris and the legendary Reims-Gueux circuit in the Champagne region of north-east France.

The French Grand Prix was first held at the newly-built Circuit Paul Ricard on the Côte d'Azur in 1971. Construction of the circuit and nearby airfield was financed by wealthy local industrialist Paul Ricard, who had made his money from developing a popular aniseed-flavoured aperitif. The original high-speed 5.8km circuit, which hosted nine races from 1971-1985, was notoriously hard on F1® engines thanks to the very long Mistral Straight. Safety concerns saw the circuit modified to a much shorter 3.8km layout for five further French Grands Prix from 1986-1990, the last three of which were won by local hero Alain Prost. Since 1999, Circuit Paul Ricard has been owned by a family trust of ex-F1 boss Bernie Ecclestone and prior to rejoining the Formula 1 calendar this year, had been a popular venue for testing due to its mild winter climate and adjacent airport.

The French Grand Prix moved to a new home at Circuit de Nevers Magny-Cours from 1991-2008, a race that was won a record eight times by Michael Schumacher. Poor access and a remote location impacted spectator numbers which saw the French Grand Prix disappear from the F1® calendar after the local motorsports federation withdrew its financing in 2008. 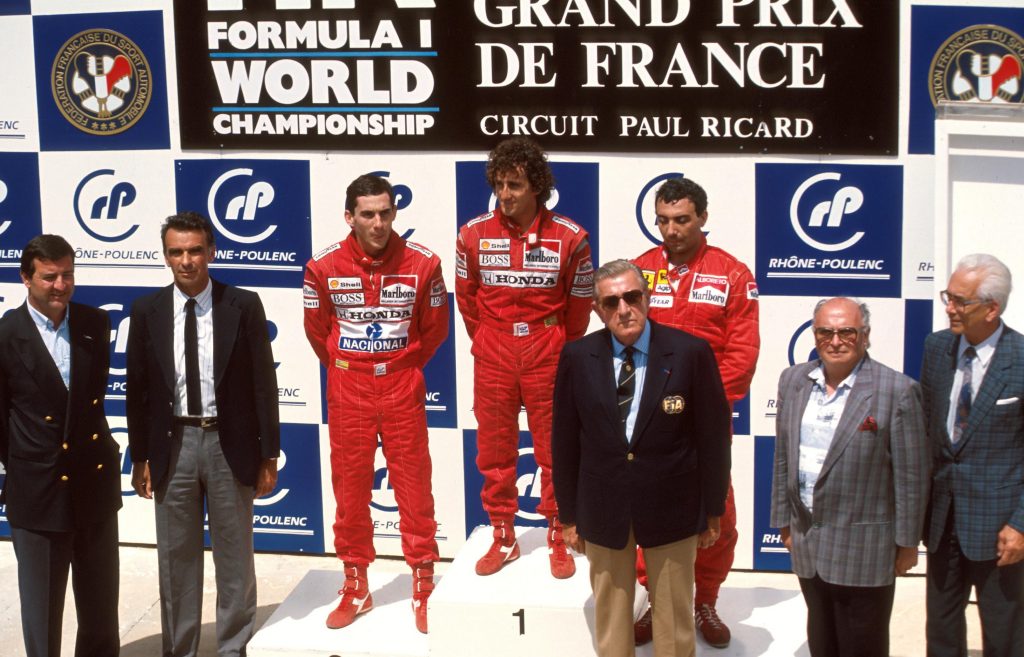 A new deal to bring the French Grand Prix back to the Formula 1® calendar at Circuit Paul was announced in late 2016 by the president of the local regional council, who proclaimed the event’s potential to drive tourism and economic development on the Côte d'Azur. A 5-year contract has been signed that guarantees the French Grand Prix until at least 2022. Local interest has also been piqued by the presence of several promising young French drivers on the 2018 grid, namely Pierre Gasly and Esteban Ocon. They are joined by compatriot Romain Grosjean, who has been racing in Formula 1 for almost ten years, and Charles Leclerc, who hails from Monaco, just 2 hours down the road from Circuit Paul Ricard.

JOIN THE WAIT LIST FOR THE 2019 FRENCH GRAND PRIX