Posted by Andrew Balfour on 6. November 2020

Formula 1 will race in Saudi Arabia for the first time next year after plans for a night race on the streets of Jeddah on 2-5 December 2021 were announced yesterday. 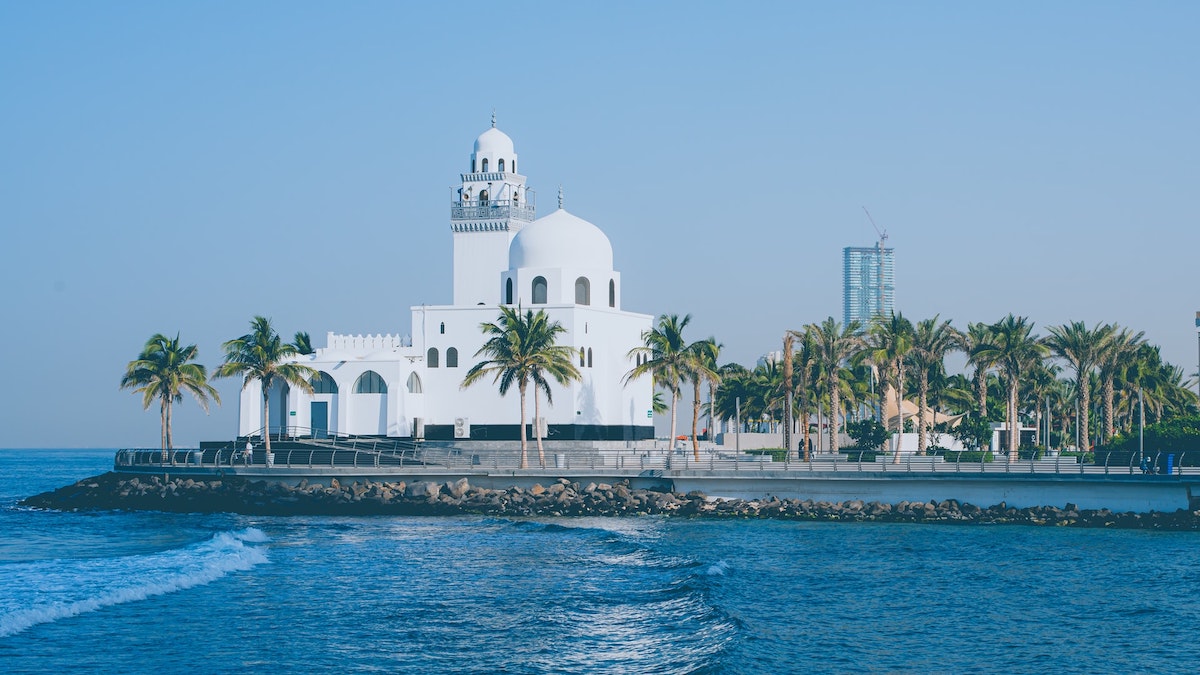 Saudi Arabia will become the third Middle Eastern country (after Bahrain and the United Arab Emirates) to host Formula 1 as part of a long-term partnership agreed with the Saudi Automobile and Motorcycle Federation (SAMF). The inaugural Saudi Arabian Grand Prix is set to take place under lights in November 2021 on a new street circuit in Saudi Arabia’s second-largest city of Jeddah, though “there are plans for the Saudi Arabian Grand Prix to move to a purpose-built circuit at some point in the future.”

Forming the “backdrop for a full weekend of live motorsport, entertainment and culture,” the new circuit in Jeddah is expected to be laid out along the Red Sea coastline in a resort area of the city known as the Corniche. The race in Jeddah will take place on 25-28 November 2021, one week before the season-ending Abu Dhabi Grand Prix.

In an official statement, Formula 1 Chairman and CEO Chase Carey commented that Saudi Arabia is “rapidly becoming a hub for sports and entertainment with many major events taking place there in recent years and we are very pleased that Formula 1 will be racing there from next season.”

“The region is hugely important to us and with 70% of the population of Saudi being under 30 we are excited about the potential to reach new fans and bring our existing fans around the world exciting racing from an incredible and historic location. We will be publishing our full provisional 2021 calendar in the coming weeks and this will be submitted to the World Motor Sport Council for approval.”

See history made on the streets of Jeddah next year with F1 Experiences. Reserve your access now with F1 Experiences deposit programme or join the waitlist to find out more about the launch of Official Ticket Packages for the 2021 Saudi Arabian Grand Prix.