Your Trackside Guide to the 2019 Canadian Grand Prix

Circuit Gilles Villeneuve is situated on an island in the St. Lawrence Seaway, just one metro stop from downtown Montréal. Check out the on-track schedule and start planning your weekend at the 2019 Canadian Grand Prix on 6-9 June! 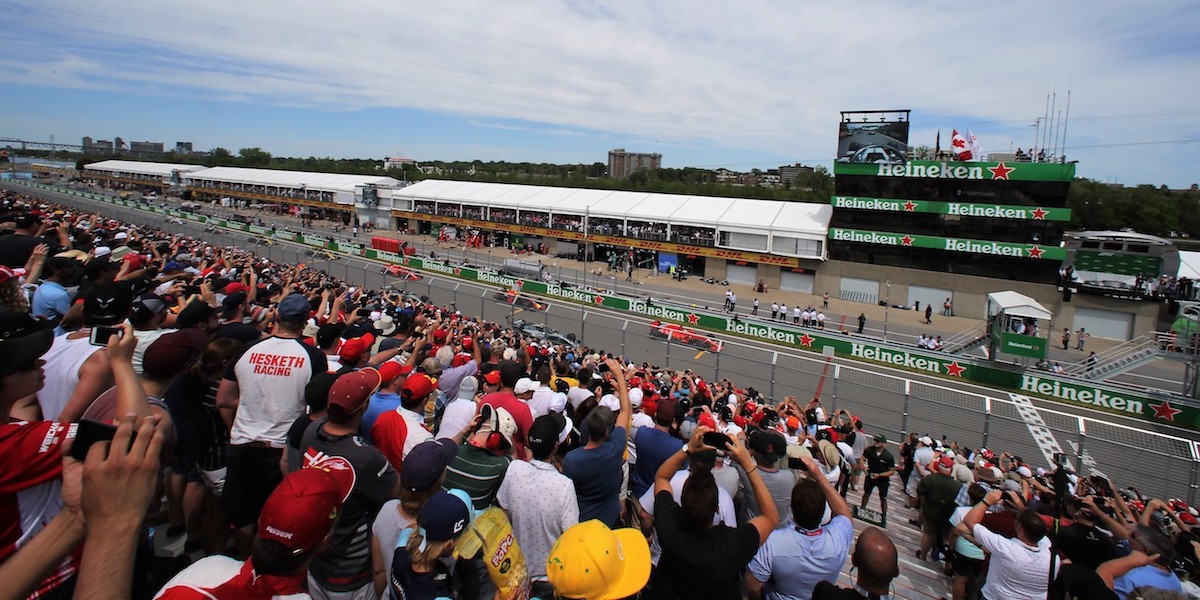 Circuit Gilles Villeneuve is located on Île Notre-Dame, a man-made island in the St. Lawrence Seaway that was constructed for the 1967 World's Fair. Together with neighbouring Île Sainte-Hélène, it makes up Parc Jean Drapeau, one of Montreal's most popular recreational spaces. The organisers offer several trackside zones for fans, including the Park & Cosmos Zone, which has food, drink and merchandise stalls and the Monster Energy Compound for acrobatic motocross exhibitions. Other places to check out are the Beach Zone behind the Podium and Senna Suites (DJ, beach games and a bar-terrace), Heineken Terrace next to the lagoon and Family Zone with activities for children, located near the Family Grandstand. Permanent attractions on Parc Jean Drapeau include:

The 2019 Canadian Grand Prix weekend officially starts on Thursday morning with an Open House from 9:30am to midday.  This is open to the general public and gives you the opportunity to walk the circuit and the pit lane. An autograph session with the F1 drivers is also scheduled for 10am to midday. Access to the F1 Activation Zone will also be available from 10am to 3pm, while F1 Experiences' Thursday activities kick off at 5pm.

Support a good cause on Friday 8 June by taking part in The Grand Walk at Circuit Gilles Villeneuve. From 7-9pm, you’ll be able to walk a lap of the circuit in support of Heart and Stroke charities. Tickets cost $45 in advance or $50 at the gate (subject to availability).  More information here. 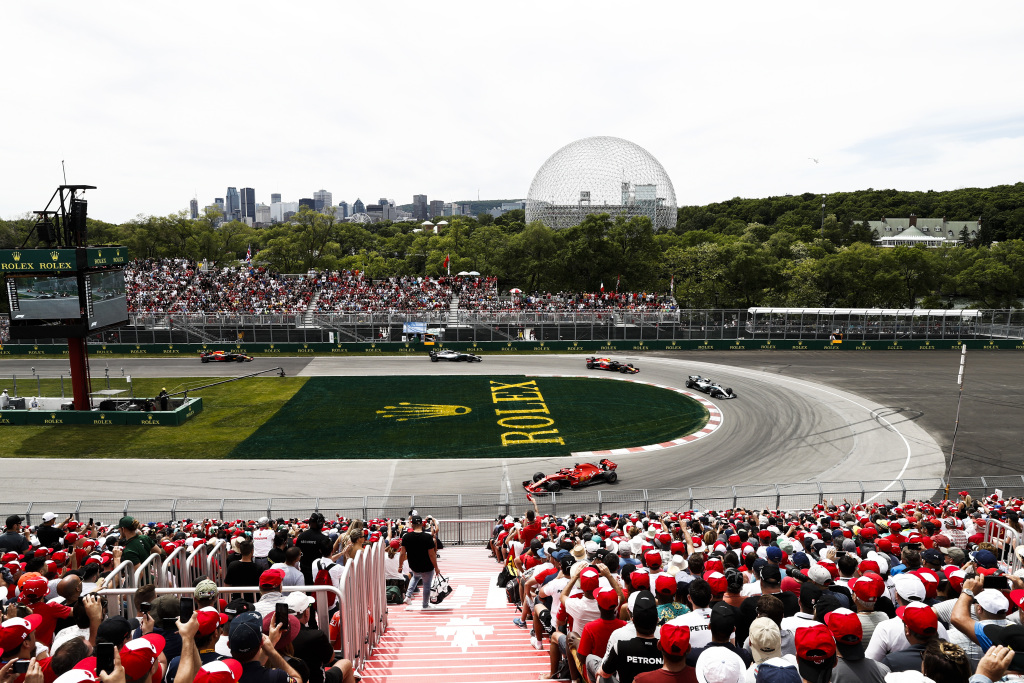 In addition to over six hours of on-track Formula 1 action, three support series will be racing at Circuit Gilles Villeneuve. Drivers in the Ferrari Challenge, Porsche Cup Challenge and F1600 series will each take part in practice, qualifying and two races over the course of the Canadian Grand Prix weekend. The support race paddock is situated behind Grandstand 15 at the hairpin and access is open to all spectators.

JOIN THE WAIT LIST FOR THE 2020 CANADIAN GRAND PRIX