Which young drivers will join the Formula 1 grid in the near future?

Mick Schumacher, Callum Ilott and Robert Shwartzman are the most likely candidates to secure a seat on the 2021 Formula 1 grid, but which other rising stars have a chance in the near future? We take a look at the young drivers climbing the motorsport ladder and where they may find a home in 2021 and beyond.

Formula 1’s “silly season” – when rumours fly around about who will drive for which team the following season – is normally in full swing by the time Formula 1 returns from its summer break at the Belgian Grand Prix, but this year is a little bit different for obvious reasons. Several teams, including Haas, Alfa Romeo and AlphaTauri, have yet to decide on their 2021 driver lineups and don’t seem to be in any hurry to do so. Whilst experienced (and out of contract) racers such as Sergio Pérez and Nico Hülkenberg are rumoured to be in the frame for these remaining seats, there’s also room for at least one young driver to join the grid in 2021. 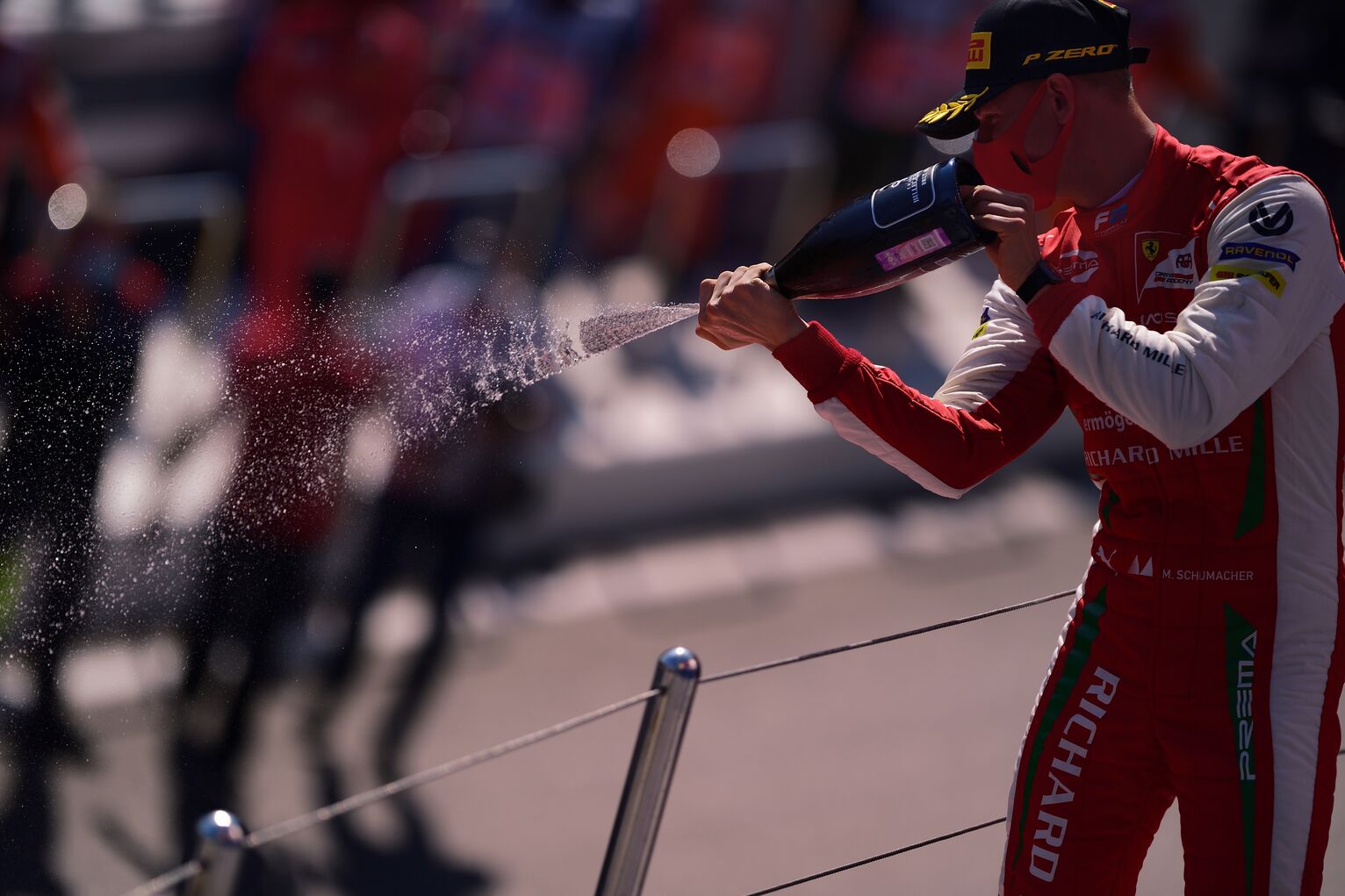 Ferrari’s young driver programme is the most likely to deliver at least one new driver to the Formula 1 grid in 2021. Five of Ferrari’s proteges are competing in Formula 2 this year and three of them – Mick Schumacher, Callum Ilott and Robert Shwartzman – are still in title contention with two race weekends remaining. The trio of 21-year olds have been at the front of the Formula 2 grid all season. Consistent points scorer Mick Schumacher currently leads the championship by 22 points from Ilott, while Shwartzman lies in fifth after leading the championship earlier in the season.

Last week, it was announced that all three drivers will be taking part in a Formula 1 practice session for the first time this season; Ilott and Schumacher will be in action during Free Practice 1 for Haas and Alfa Romeo respectively at this weekend’s Eifel Grand Prix, while Shwartzman will get his chance with an undisclosed team (probably Alfa Romeo) at the final race of the season in Abu Dhabi. It’s a significant moment in particular for Schumacher, who will be making his debut at the Nürburgring, a circuit where his father Michael won five times in Formula 1.

Given the close working relationship that Alfa Romeo and Haas enjoy with Ferrari, it’s not surprising that all three drivers are being linked to at least one of the vacant seats at both teams. Who goes where may ultimately be decided by which driver takes the Formula 2 title in 2020, especially considering regulations that state the winning driver is not permitted to continue racing the following year. The smart money seems to be on the son of 7-time World Champion Michael Schumacher being the most likely young driver to secure a seat next year, probably with Alfa Romeo. Unlike Ilott and Schumacher, Shwartzman is only competing in his first season of Formula 2 this year and may benefit from another year of honing his racecraft. But the Russian is also highly rated and not far off emulating Charles Leclerc and George Russell, both of whom won Formula 3 and Formula 2 titles in succession before graduating to Formula 1 the following year.

In addition to three leading F1 candidates, the 9-strong Ferrari Driver Academy includes several names worth keeping an eye on for the future. Arthur Leclerc, the 19-year-old brother of current Ferrari driver Charles, is leading the 2020 Formula Regional European Championship while Kiwi driver Marcus Armstrong, a recent winner of the Italian Formula 4 Championship, is better than his results in Formula 2 this year suggest.

At least one seat at AlphaTauri is potentially available in 2021 and the young Red Bull-backed Japanese driver Yuki Tsunoda is a leading candidate. The 21-year-old has won twice this season in Formula 2 and currently lies third in the championship, though his chances may have been hurt by Honda’s recent decision to leave the sport at the end of 2021. Young Estonian driver Jüri Vips is another highly rated member of the Red Bull Junior team, but only joined the Formula 2 grid halfway through the 2020 season and is unlikely to be called up to Formula 1 before gaining some more experience. Other noteworthy Red Bull prospects include Liam Lawson, an 18-year-old New Zealander who has also impressed with three victories in this year’s Formula 3 Championship, and Indian driver Jehan Daruvala, who finished third in the same championship last year. 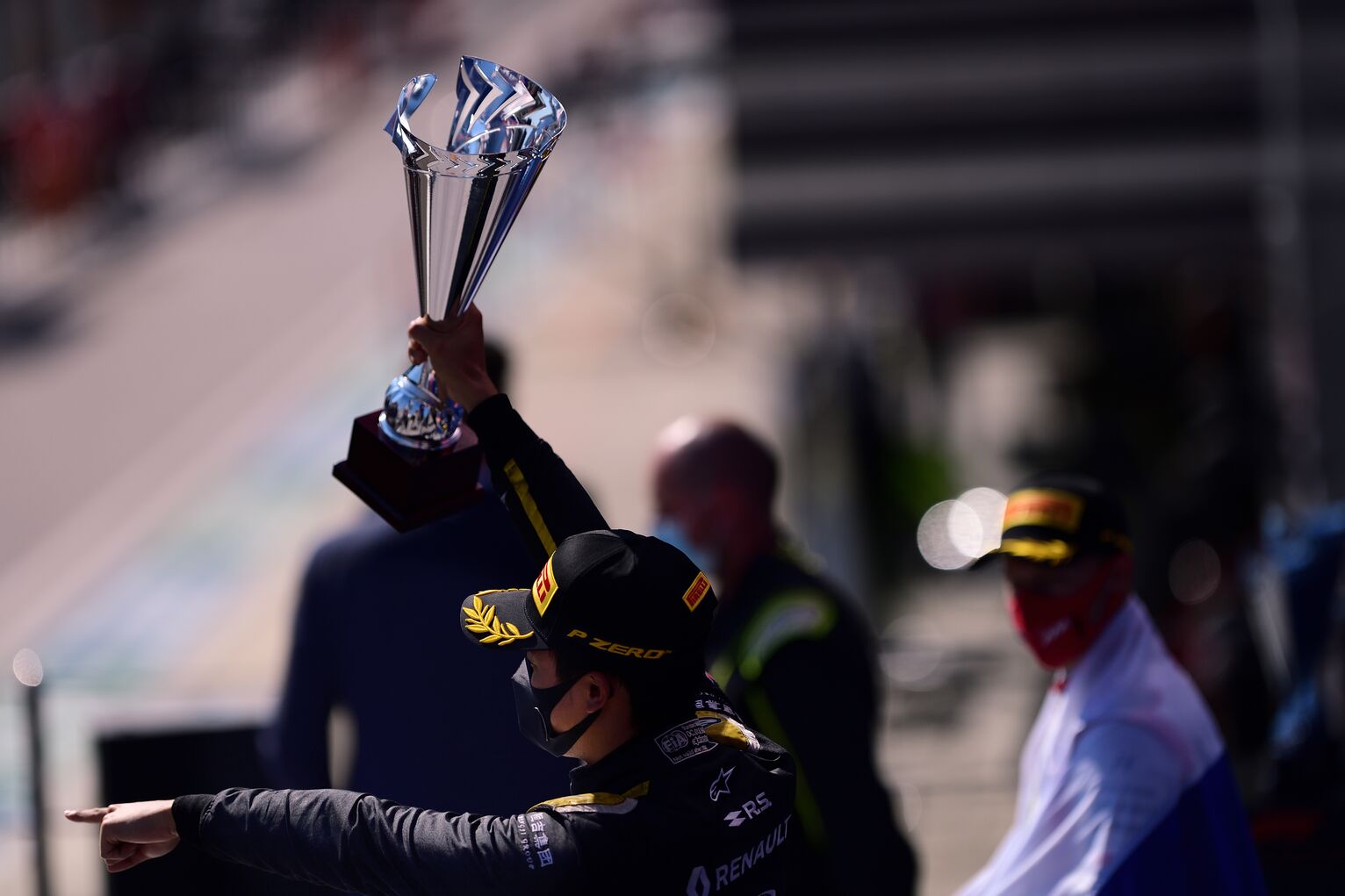 Renault’s young driver programme has several promising members, but none of them are likely to get an F1 seat until at least 2022. Renault doesn’t currently supply any other teams with its power plant and next year’s lineup of Esteban Ocon and Fernando Alonso is already confirmed. The leading contenders from the team that will be rebranded as Alpine next year are Danish driver Christian Lundgaard, who has taken two Formula 2 victories this year and Chinese driver Guanyu Zhou, who won his first Formula 2 race at Sochi Autodrom last month. Zhou is bidding to become the first full-time F1 driver from China; an enticing prospect for the sport in such a huge automotive market. Another young Renault driver to watch for the future is Oscar Piastri from Australia, who took out this year’s Formula 3 championship at his first attempt.

Williams’ young driver programme currently includes four drivers, though none have realistic chances of joining the Formula 1 grid in the near future. 2019 W Series Champion Jamie Chadwick is competing in the 2020 Formula Regional European Championship, while Jack Aitken, Roy Nissany and Dan Ticktum are all in Formula 2. Former Red Bull Junior Ticktum is arguably the most talented of the young Williams drivers, but his volatile personality – including a bout of road rage a few years ago and frequent outbursts on team radio and social media – have probably closed the door on his Formula 1 future.

Several young drivers with realistic Formula 1 aspirations can also be found outside the driver development programmes of the top teams, including Nikita Mazepin. The 21-year-old Russian has won twice in Formula 2 this year and enjoys significant financial backing from his billionaire father Dmitry, who has even been rumoured to be interested in purchasing a Formula 1 team for his son. Sound familiar? There hasn’t been a Brazilian driver on the Formula 1 grid since Felipe Massa left in 2017, but Felipe Drugovich and Pietro Fittipaldi (grandson of two-time World Champion Emerson) are aiming to change that. The former won on his debut weekend in Formula 2 this year, while the latter is the current test and reserve driver with the Haas F1 Team. 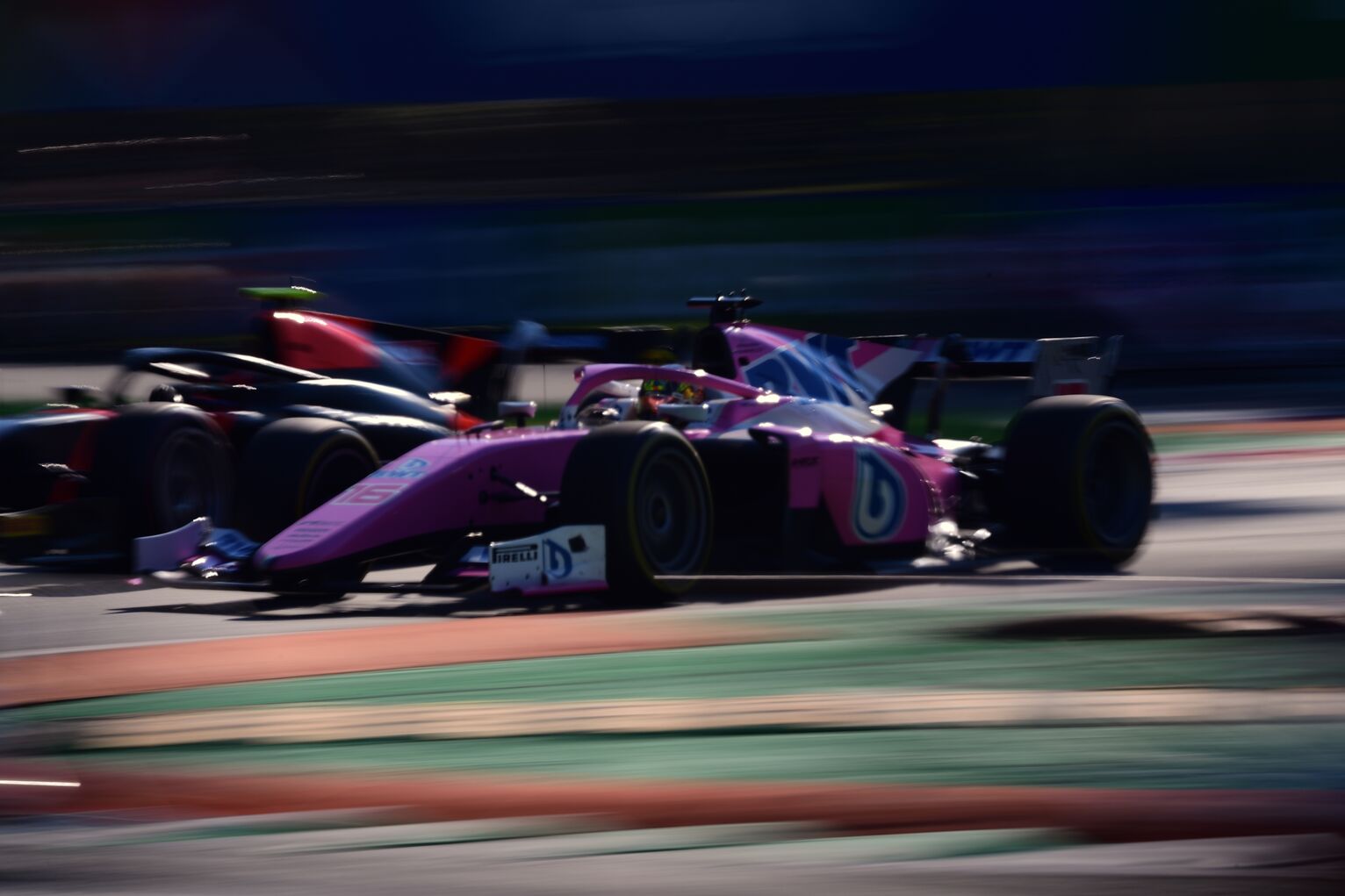 Please note: Not all drivers listed below already possess an FIA Racing Super Licence, which is required to compete in the Formula 1 World Championship.

Which young driver will you be following? Join F1 Experiences at the track next year! 2021 Official Ticket Packages are already on sale. Choose from grandstand seating or VIP hospitality with exclusive benefits that will get you closer than ever before to Formula 1.