Where to watch the action at the 2021 Austrian Grand Prix

Since returning to Formula 1 in 2014, the Austrian Grand Prix has carved out a popular niche on the European calendar. The race at the Red Bull Ring is well organised, the locals are hospitable and the setting is spectacular. Here's the best places to watch at the 2021 Austrian Grand Prix.

PLEASE NOTE: The Red Bull Ring will host the first two rounds of the updated 2020 Formula 1 calendar on July 5 and July 12, but the events will be closed and without spectators. Dates for the 2021 Austrian Grand Prix have not yet been announced. 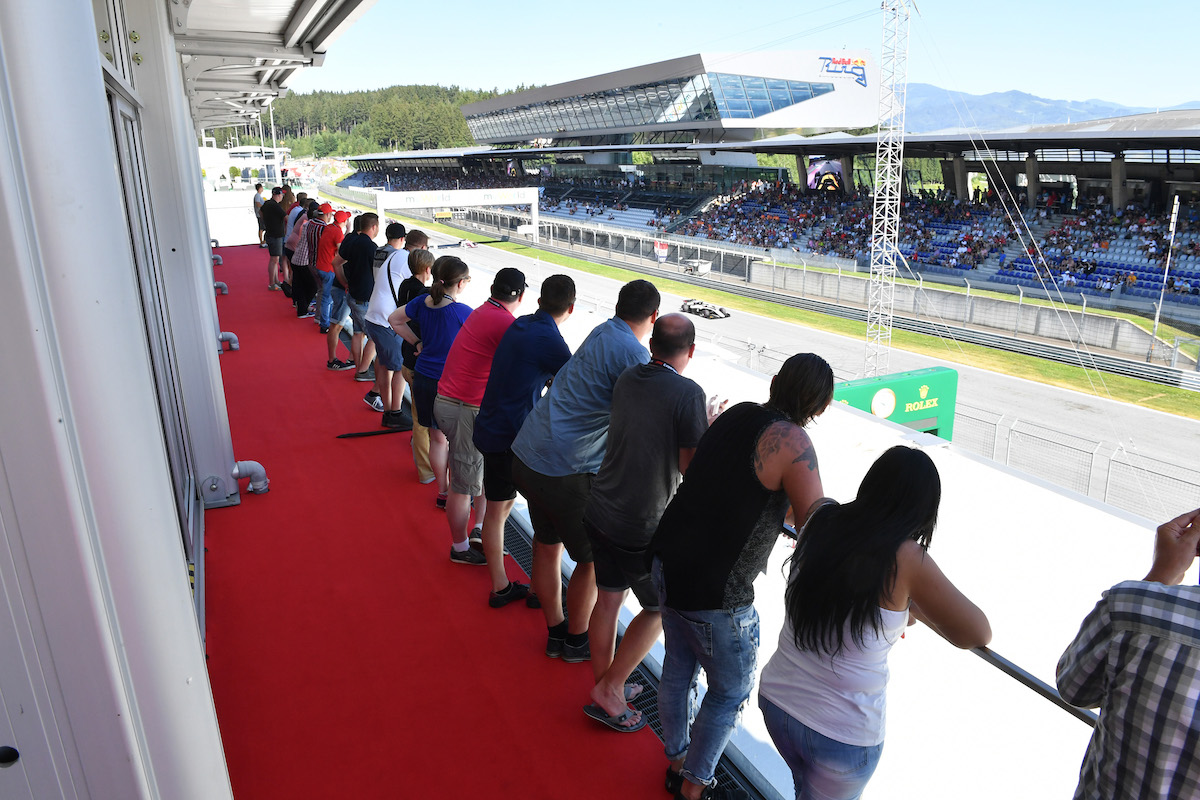 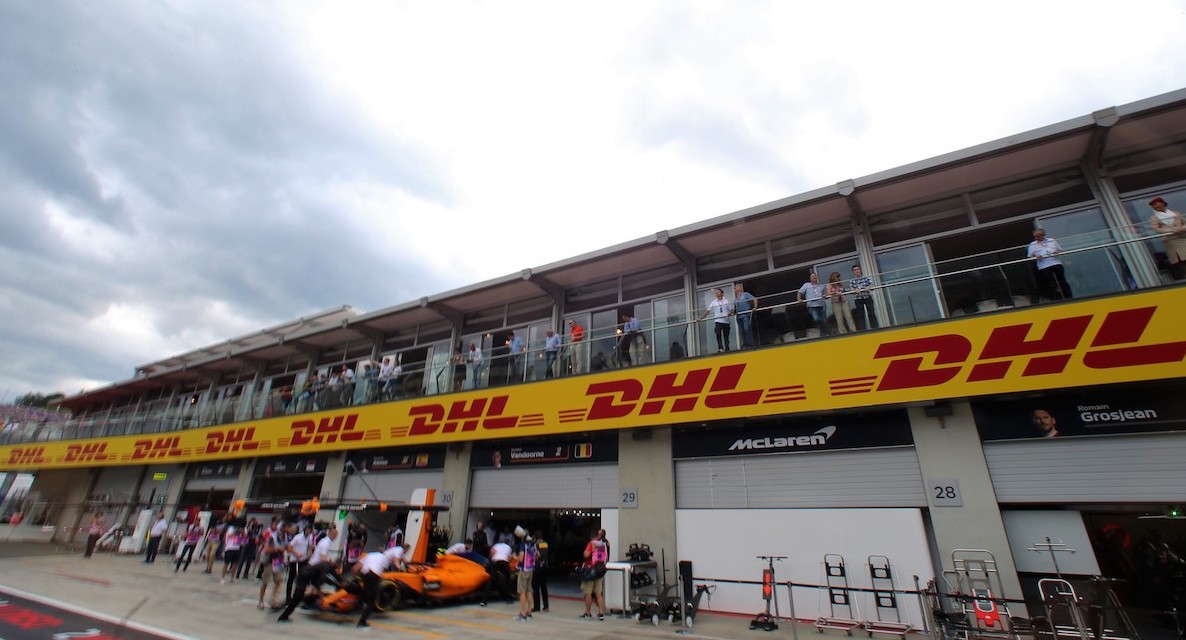 The best seats in the house! The Paddock Club is located above the team garages with views of the Main Straight; the perfect place to catch the most important moments of race weekend. Paddock Club guests enjoy fine dining and open bars, plus a daily Pit Lane Walk and F1 driver appearances. Friday access to the Formula 1 Paddock Club is available with Premier Ticket Packages, while Paddock Club and Legend Ticket Packages offer 2- or 3-Day Access. Exclusive benefits only available with F1 Experiences include access to the F1 Paddock and F1 podium. 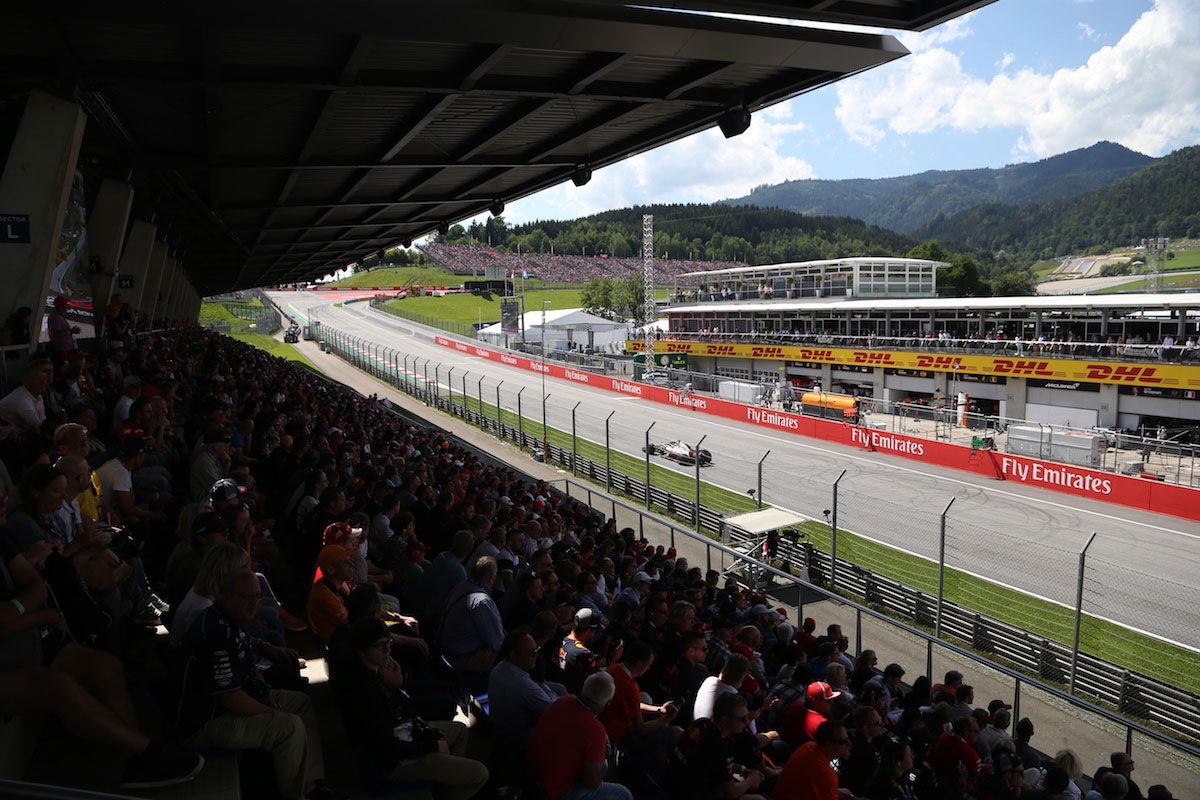 The Main Grandstand at the Red Bull Ring was fully rebuilt ahead of the Austrian Grand Prix returning to the F1 calendar in 2014, including the addition of the “Voestalpine Wing” above the stand, which houses the media centre and is shaped like the rear wing of an F1 car! Soak up the best atmosphere of the weekend from the Main Grandstand, including all the pits action, the race start and post-race podium celebrations. A seat in the Main Grandstand is included with Hero Ticket Packages. 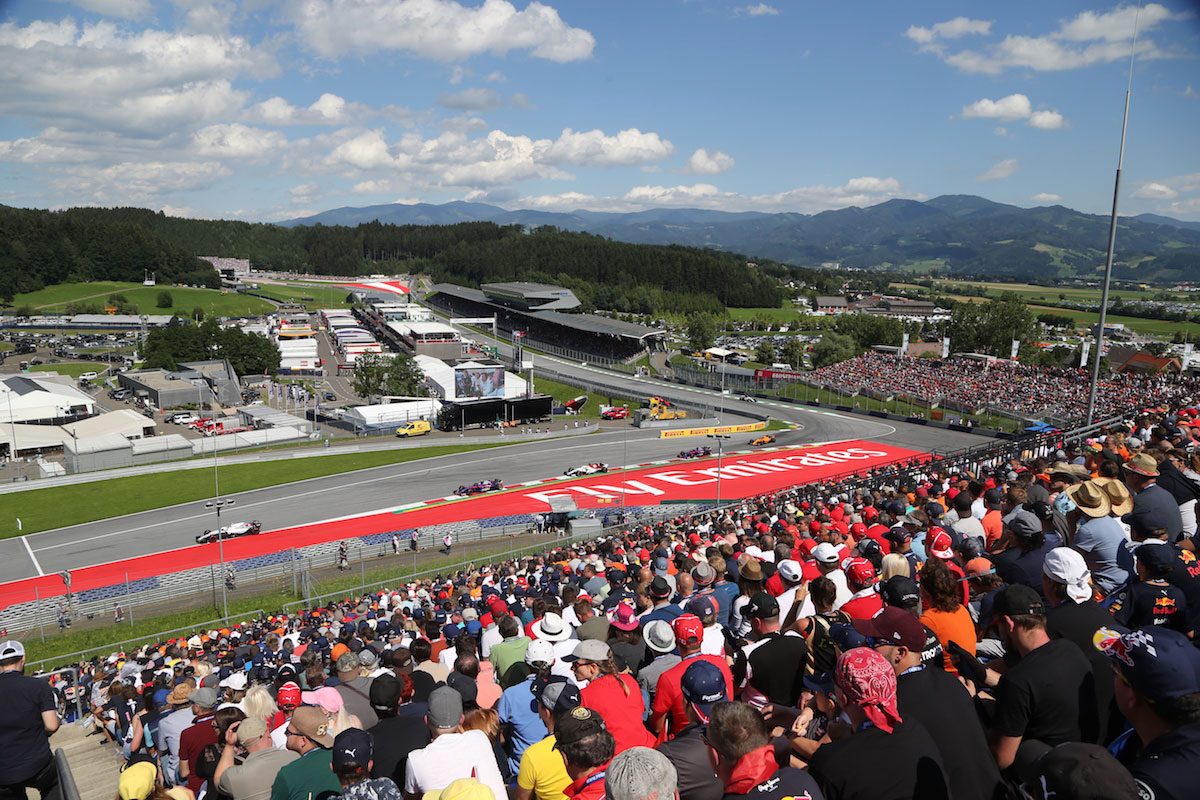 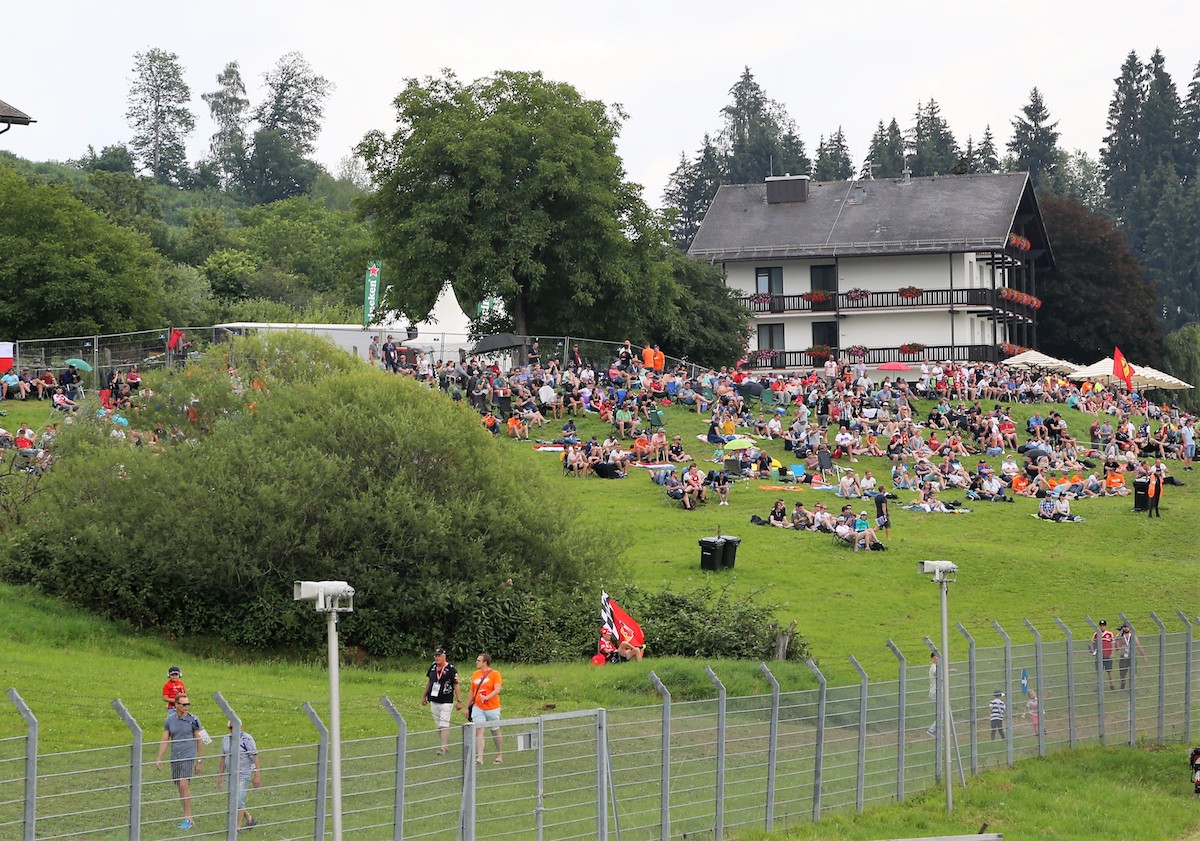 Even if you’ve got a grandstand seat for the weekend, we still recommend going for a walk to explore this majestic circuit. The best day to do this is on Friday, when there are less spectators and easier access to the best vantage points. The best General Admission areas are at the top of the circuit, from Remus (Turn 3) to Rauch (Turn 4). The entry to Rindt (Turn 9) is also a great place to watch the cars right on the edge. Don’t forget to wear comfortable shoes! Access to General Admission is included with all ticket packages. 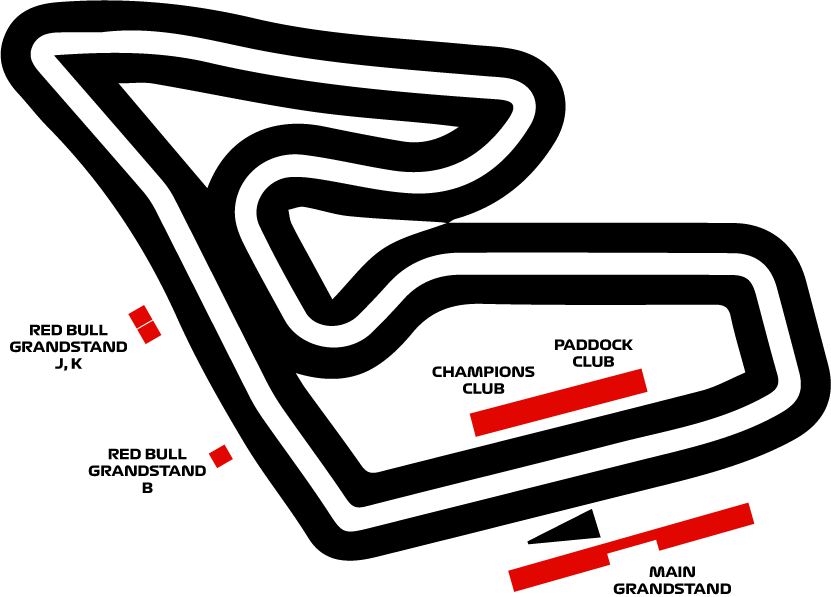