Where to Watch at the 2020 Mexican Grand Prix

With a convenient location in Mexico City and an awesome trackside atmosphere, Autódromo Hermanos Rodríguez is one of the most popular circuits on the current F1 calendar. Learn more about the best places to watch the action at the 2020 Mexican Grand Prix with F1 Experiences on 29 October to 1 November. 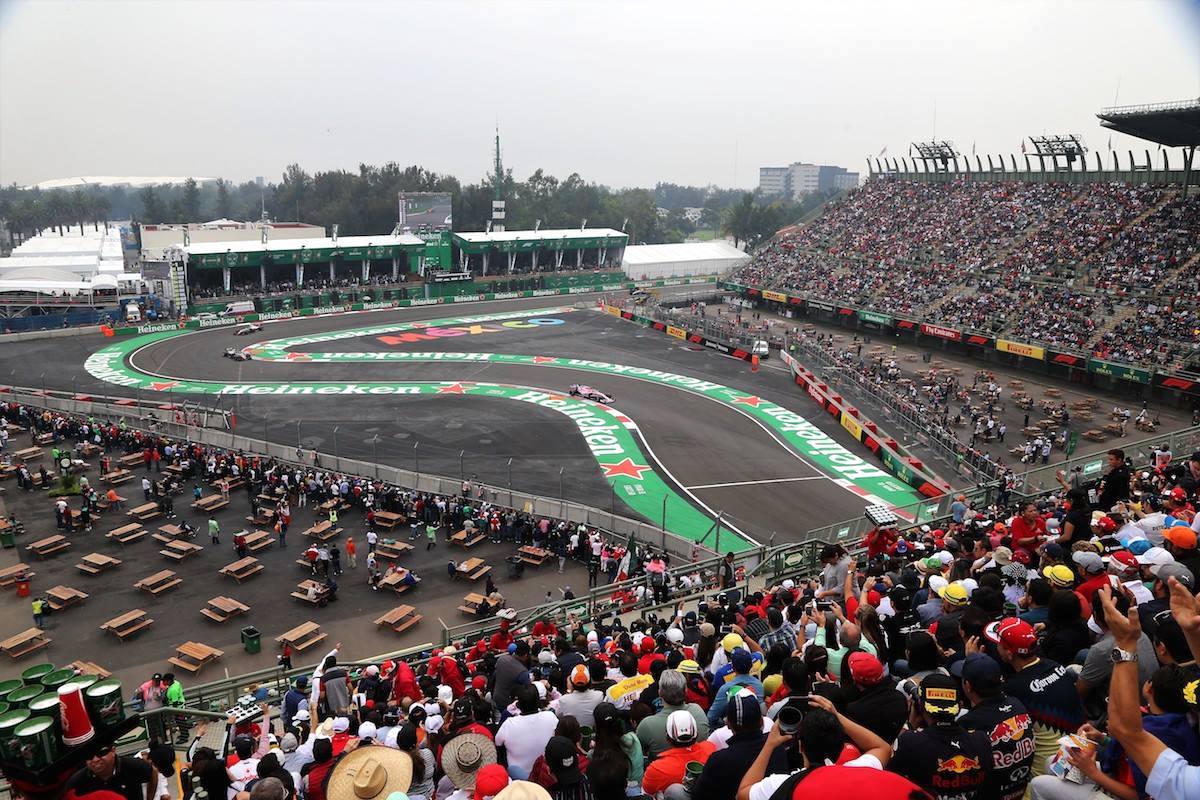 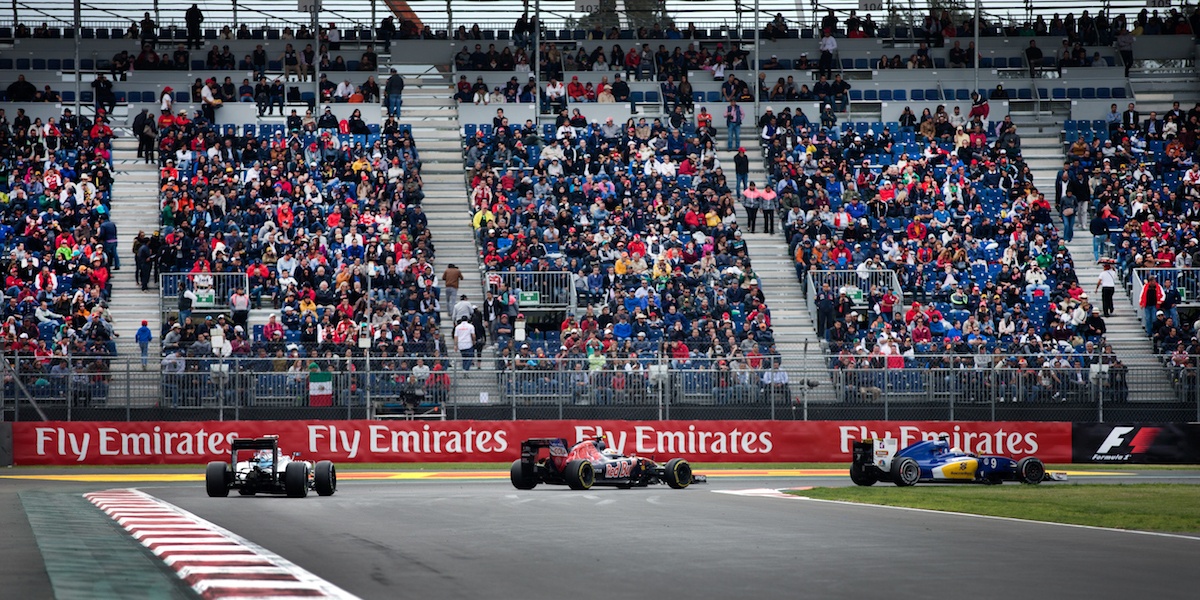 Situated in the Blue Zone after the 1.2km Main Straigh, Grandstands 4/5 have great views of Turns 1-3 at Autódromo Hermanos Rodríguez. This is one of the best spots on the circuit for overtaking, so you are guaranteed some action across the weekend. A seat in Grandstand 4/5 is included with Hero Ticket Packages. 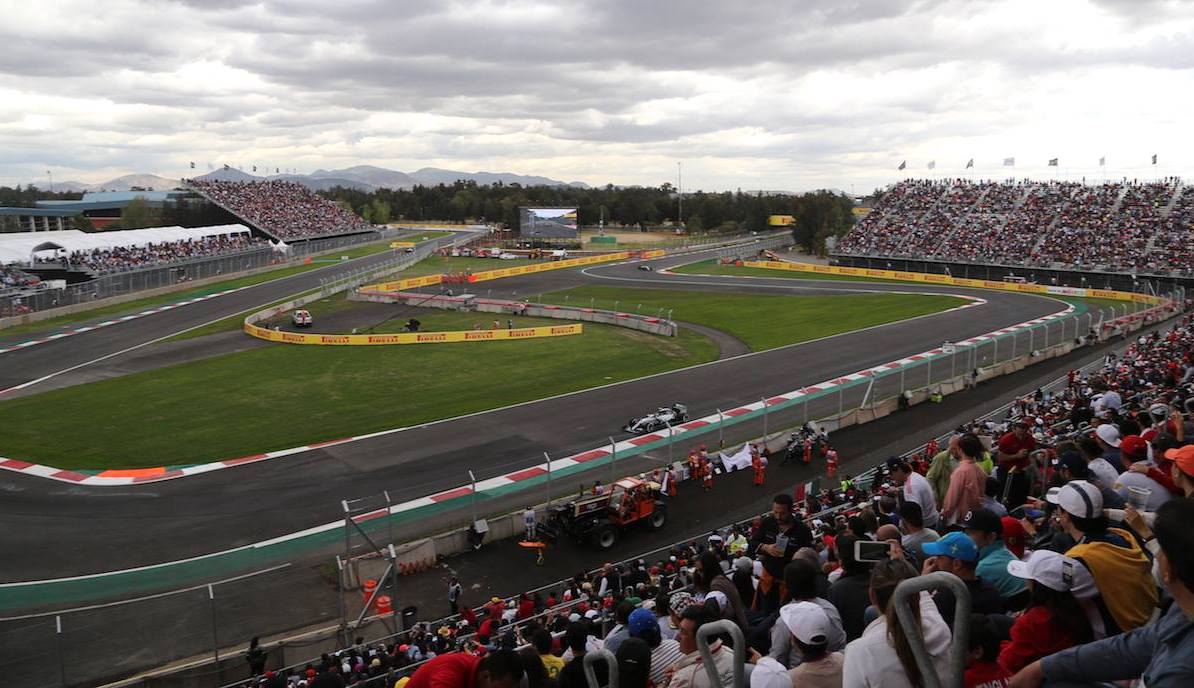 Located in the Yellow Fan Zone at Autódromo Hermanos Rodríguez, Grandstand 11 is positioned on the exit of Turn 6. You'll be able to see most of the action at the slow Turn 4-6 complex and also a more distant view of the straight leading up to Turn 4.  Sit in Grandstand 11 with a Trophy Ticket Package. 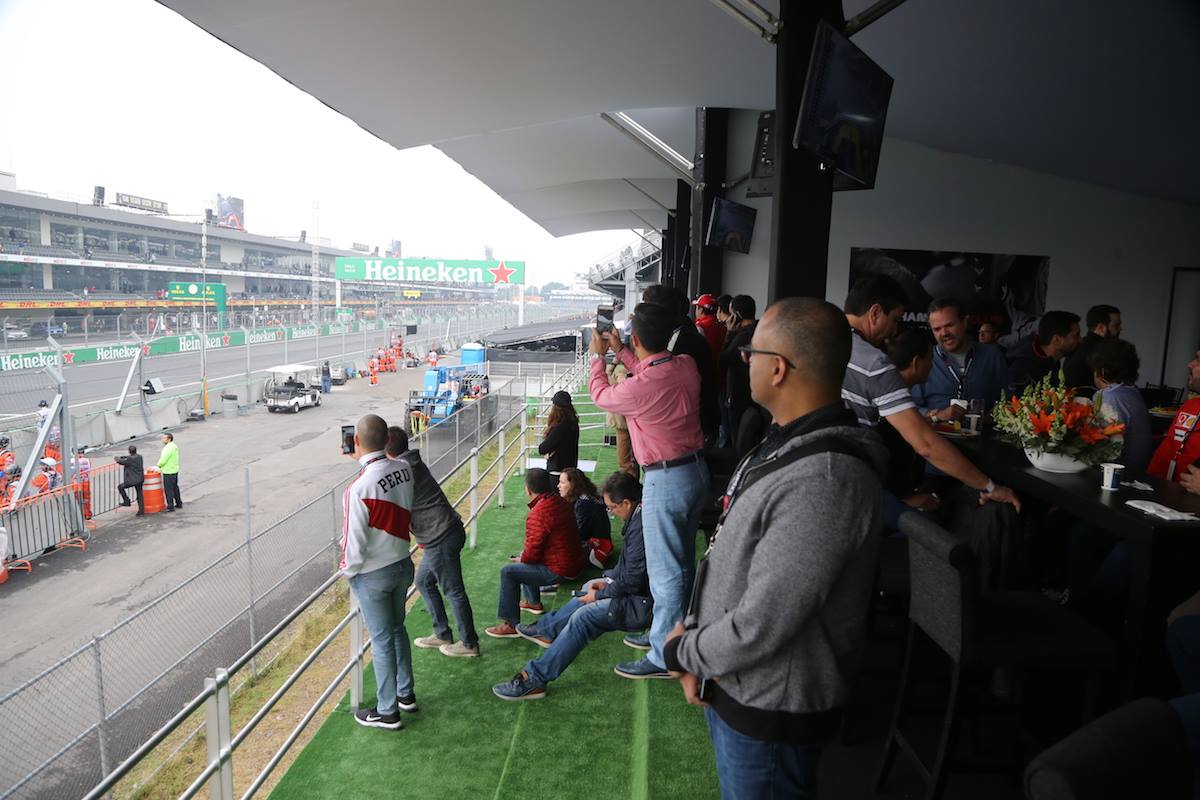 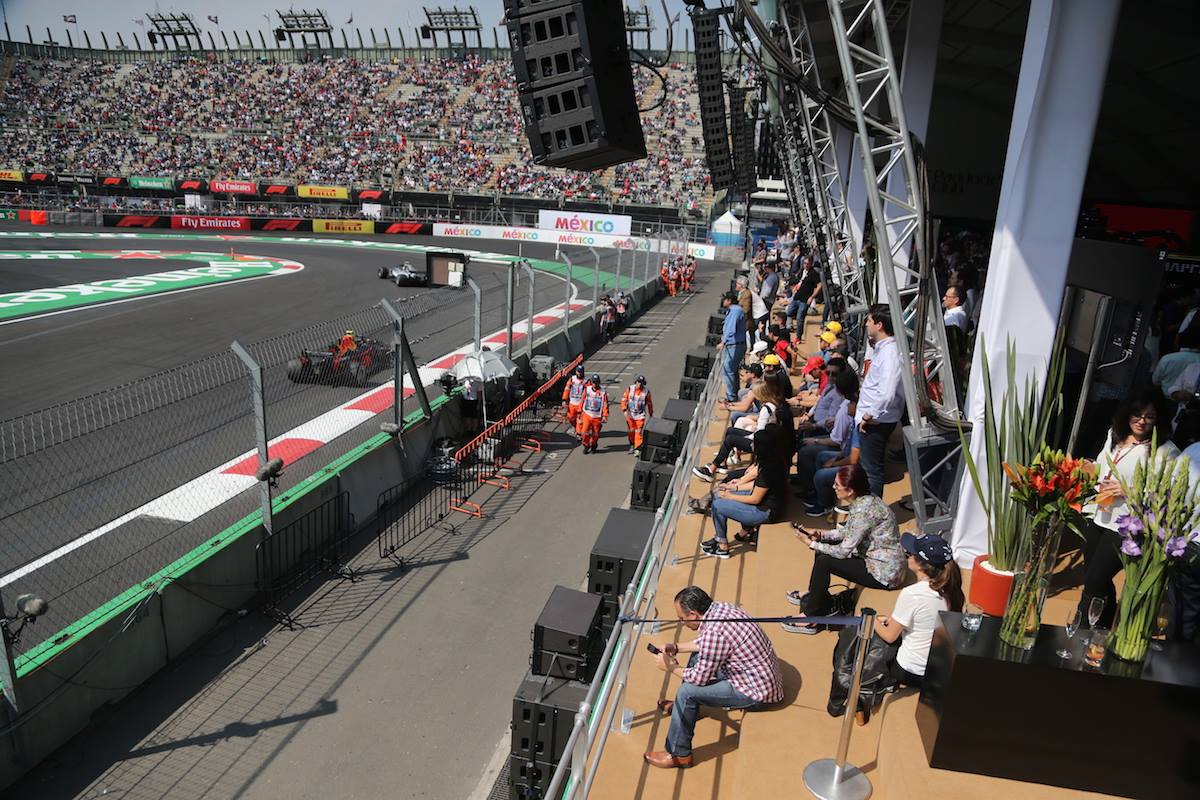 With two locations in Mexico - above the pits and in the stadium section - you won’t miss any action across the weekend from the Paddock Club! Enjoy fine dining and open bars as highly-trained staff tend to your every need. Paddock Club guests also enjoy additional activities, including daily pit lane walks and F1 driver appearances. Access to the Paddock Club is included with Paddock Club and Legend Ticket Packages.