Where to Watch the Action at the German Grand Prix

The lowdown on the best places to watch the action at the Hockenheimring for the 2019 German Grand Prix on 25-28 July, including grandstands and trackside hospitality. 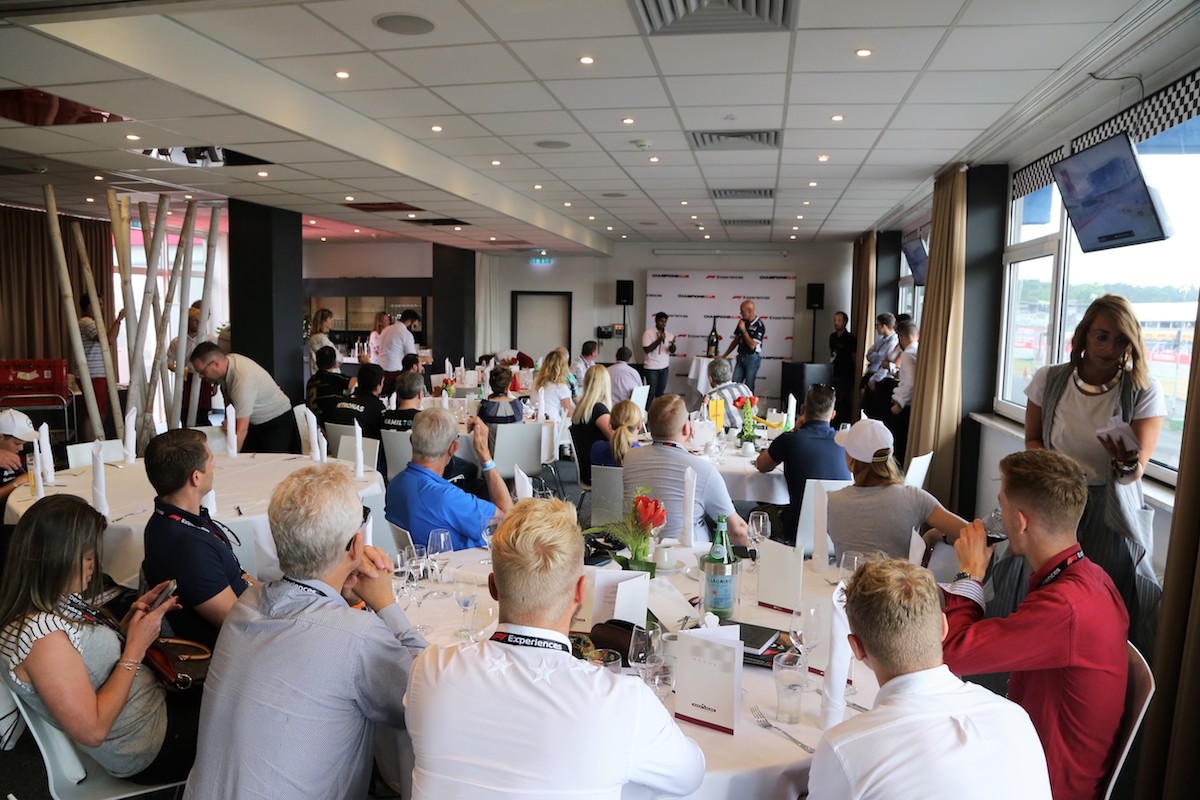 Enjoy some of the best views at the Hockenheimring from the Champions Club. Located in the Monte Carlo suite, opposite the start-finish line, you'll enjoy two days of gourmet hospitality with an open bar. Champions Club guests also get a seat in the connected Main Grandstand for all three days of on-track action. Other benefits include a special guest appearance by a current F1 driver or legend, plus a guided tour of the Formula 1 Paddock! Join us in the Champions Club at the Hockenheimring. 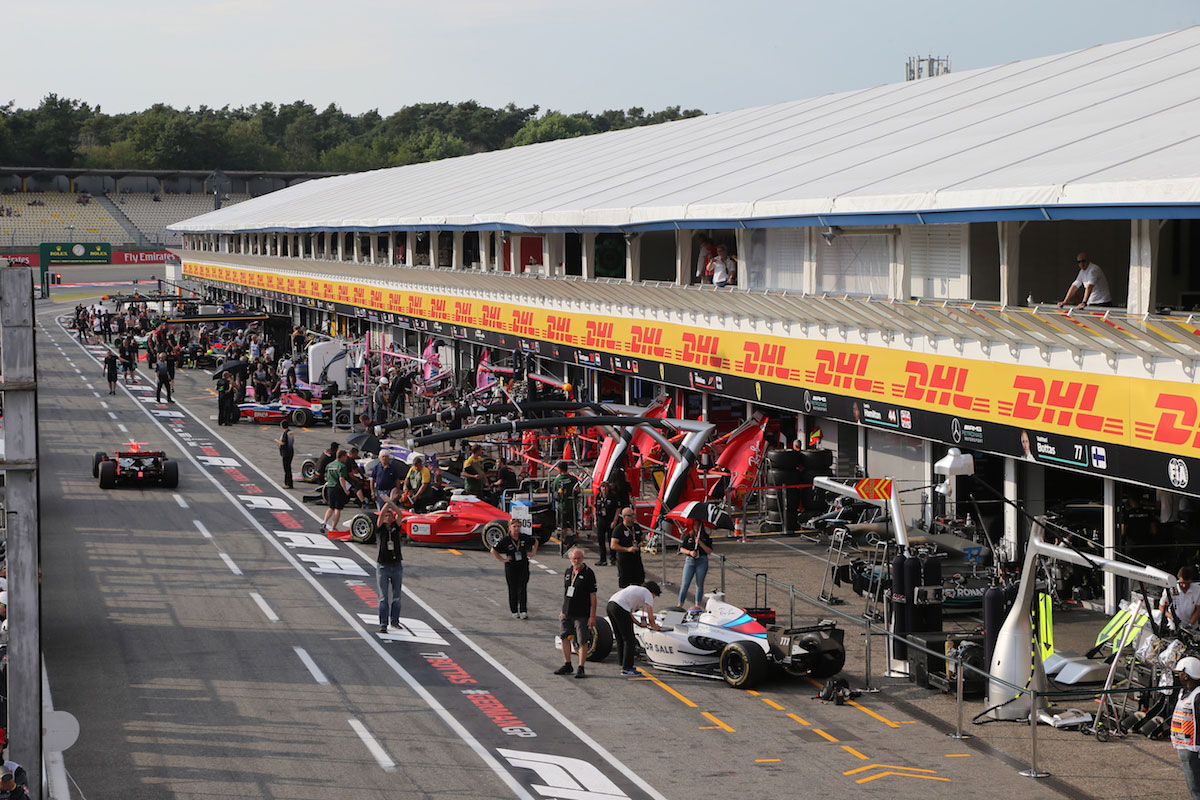 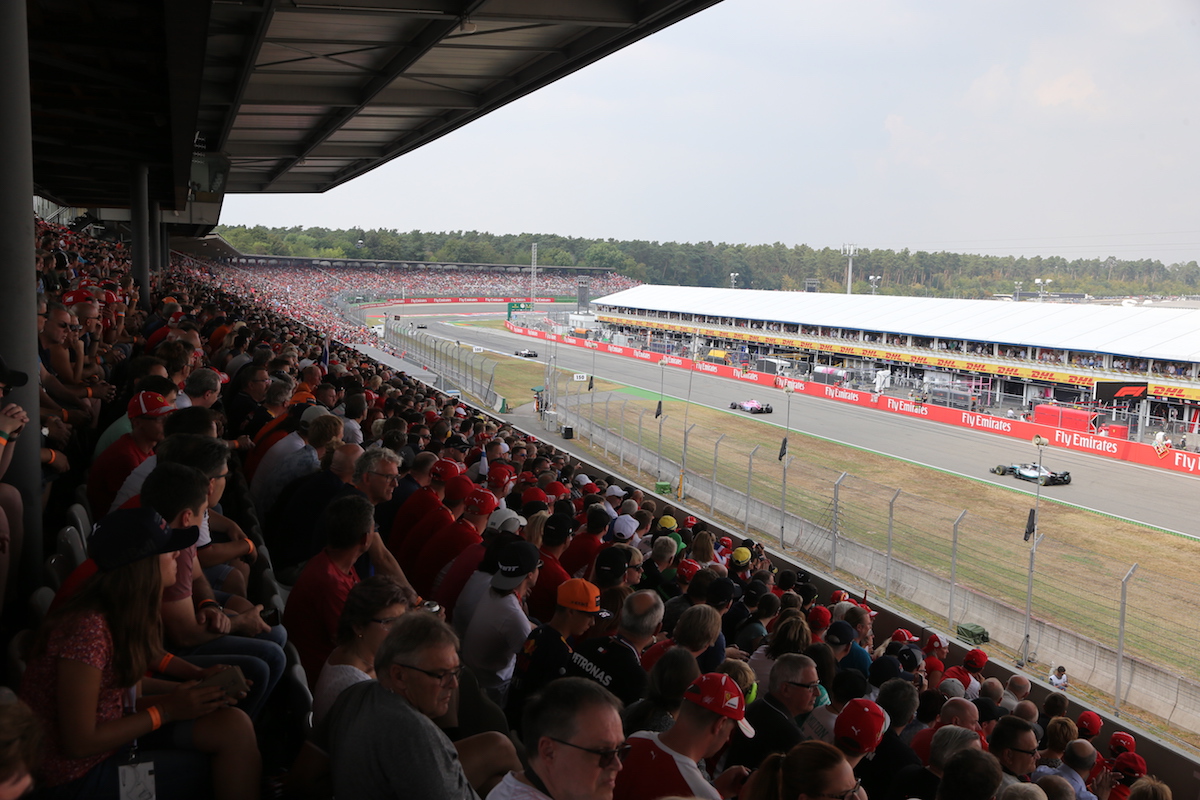 The Main Grandstand at the Hockenheimring (Haupttribüne in German) provides great views of the key moments on race weekend, including the race build up and start, pit stops and podium ceremony after the race. Don’t miss a thing with a seat in the Main Grandstand, included with Hero and Champion Ticket Packages. 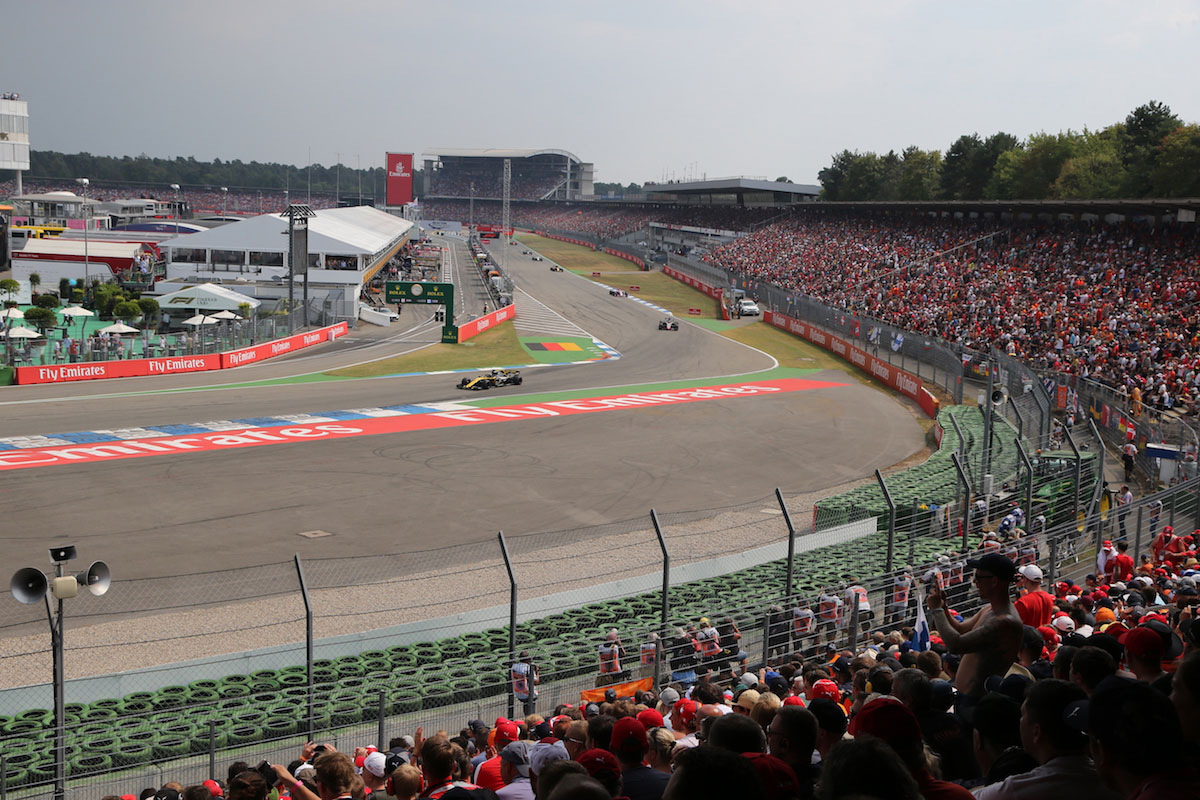 Located in the famous stadium section of the Hockenheimring, the North Grandstand offers the best views for the start of the race and Turn 1 overtaking moves. Depending on your exact seat, you can also have a view of the pit stops during the race. A seat in the North Grandstand Red C is included with Trophy Ticket Packages. 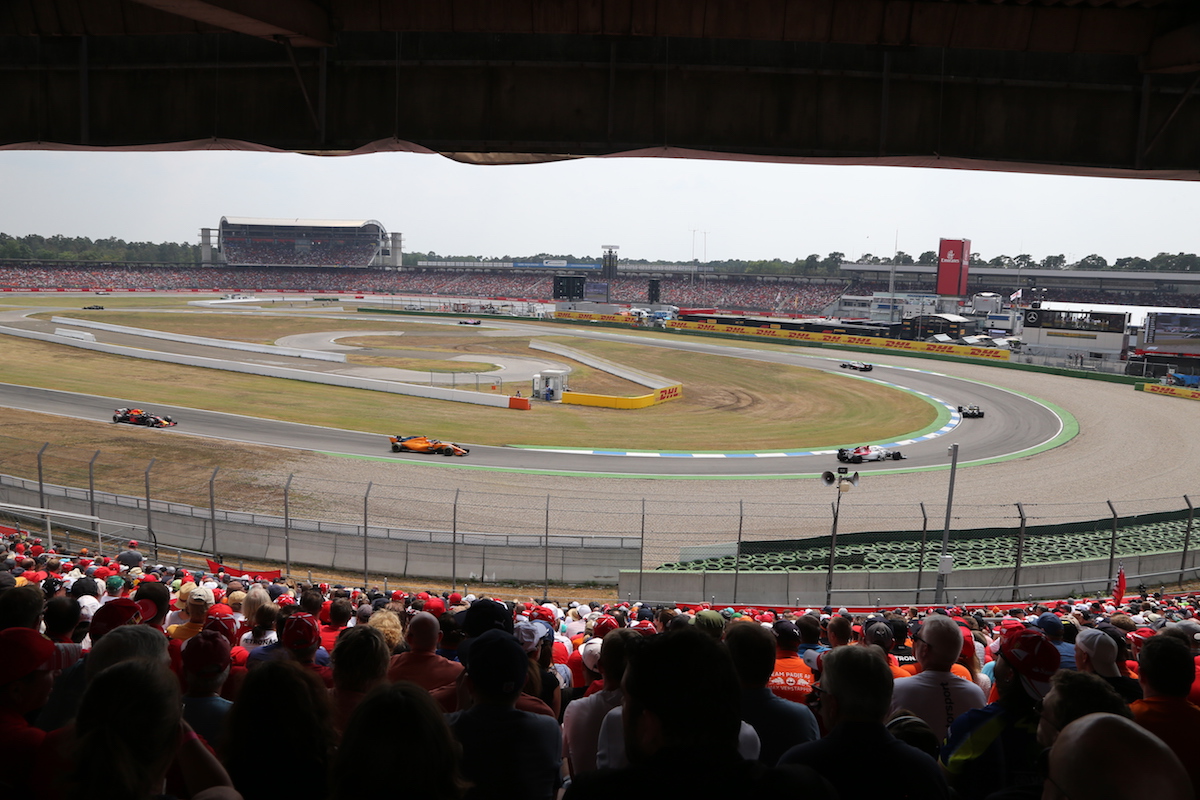 The Inner Grandstand is situated between the sweeping Mobil 1 Kurve (Turn 11) and the low-speed Sachs Kurve (Turn 12), where Sebastian Vettel hit the wall during last year's race. You’ll also have a more distant view of the last few turns before the Main Straight, including the Süd Kurve (Turn 16). Seats in the highest, covered section of the Inner Grandstand (Orange A-C) are available with Starter Packages.

JOIN US AT THE HOCKENHEIMRING