Where to Watch the Action at the 2020 Russian Grand Prix

Learn about the best grandstands and hospitality packages for the 2020 Russian Grand Prix at Sochi Autodrom on 24-27 September. 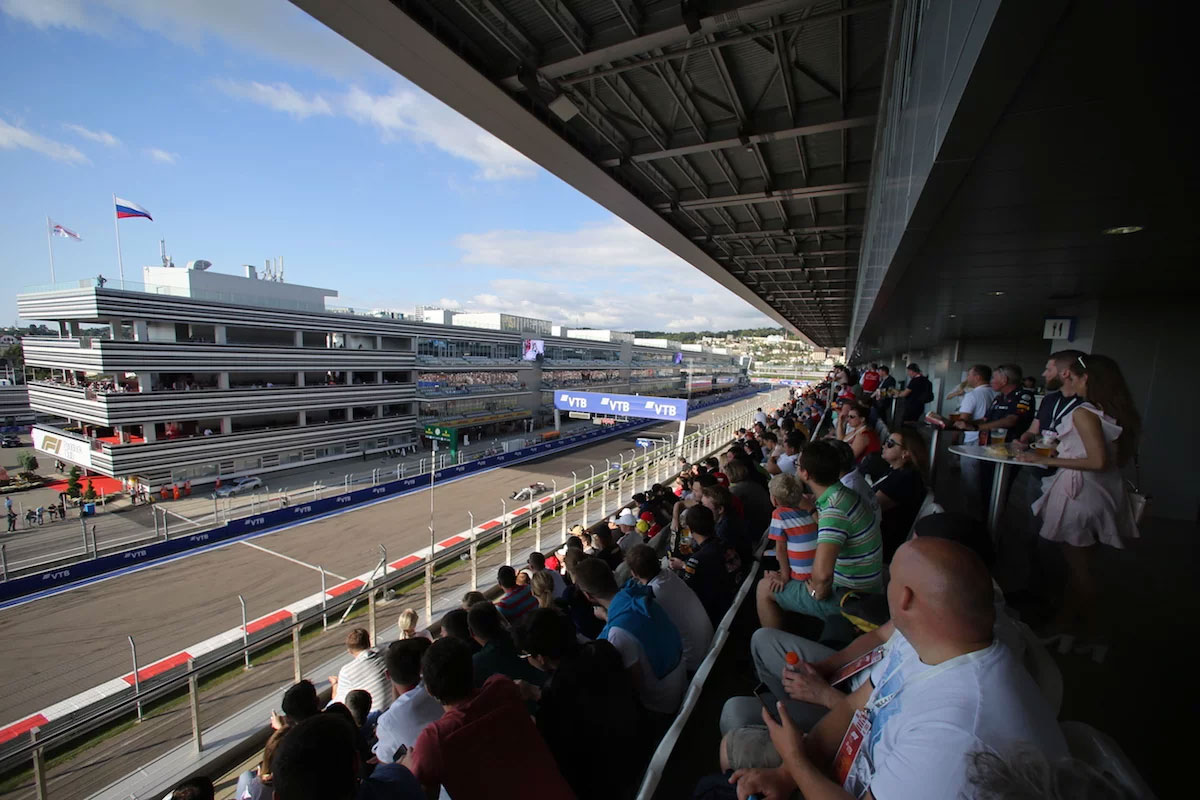 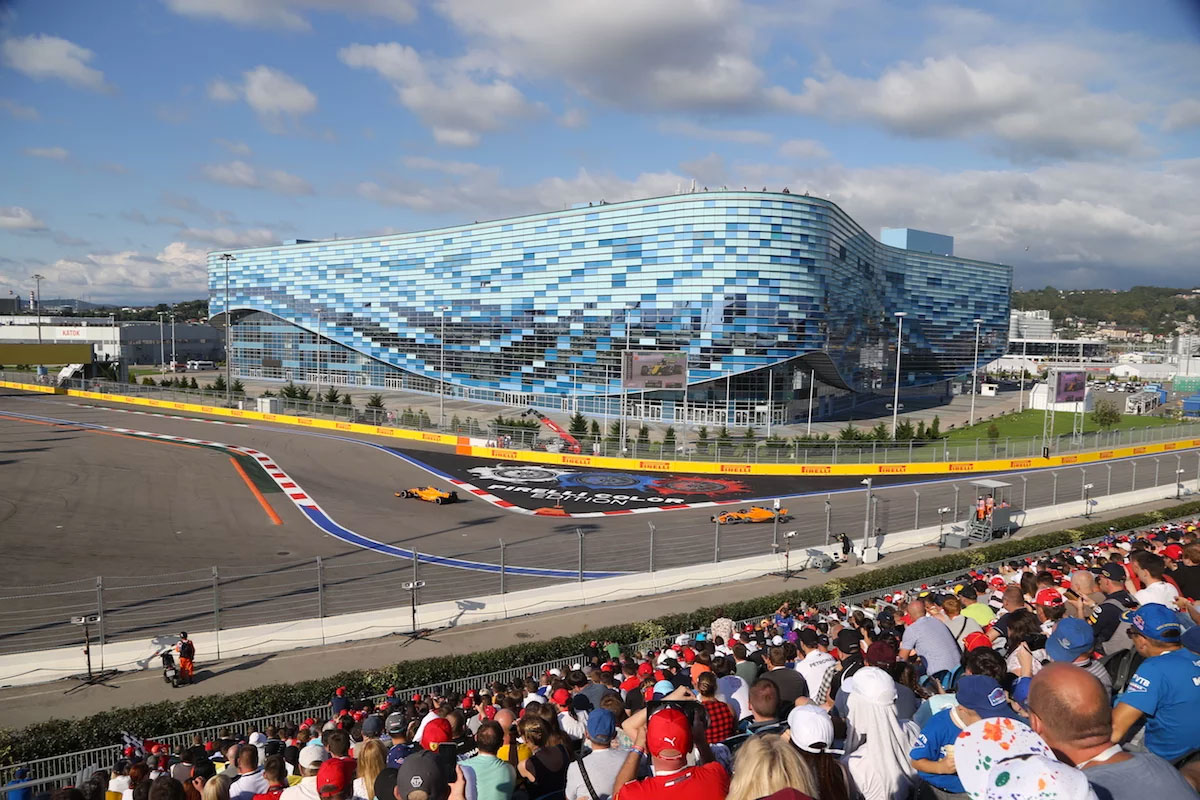 Considered by many to be the best grandstand at Sochi Autodrom for on-track action, the Turn 2 grandstand is situated on a low-speed corner that follows a long straight. This corner is almost guaranteed to have some kind of action on the first lap of the race and is also the best overtaking spot on the whole circuit. Recommended! Trophy Ticket Packages include a seat in the Turn 2 Grandstand. 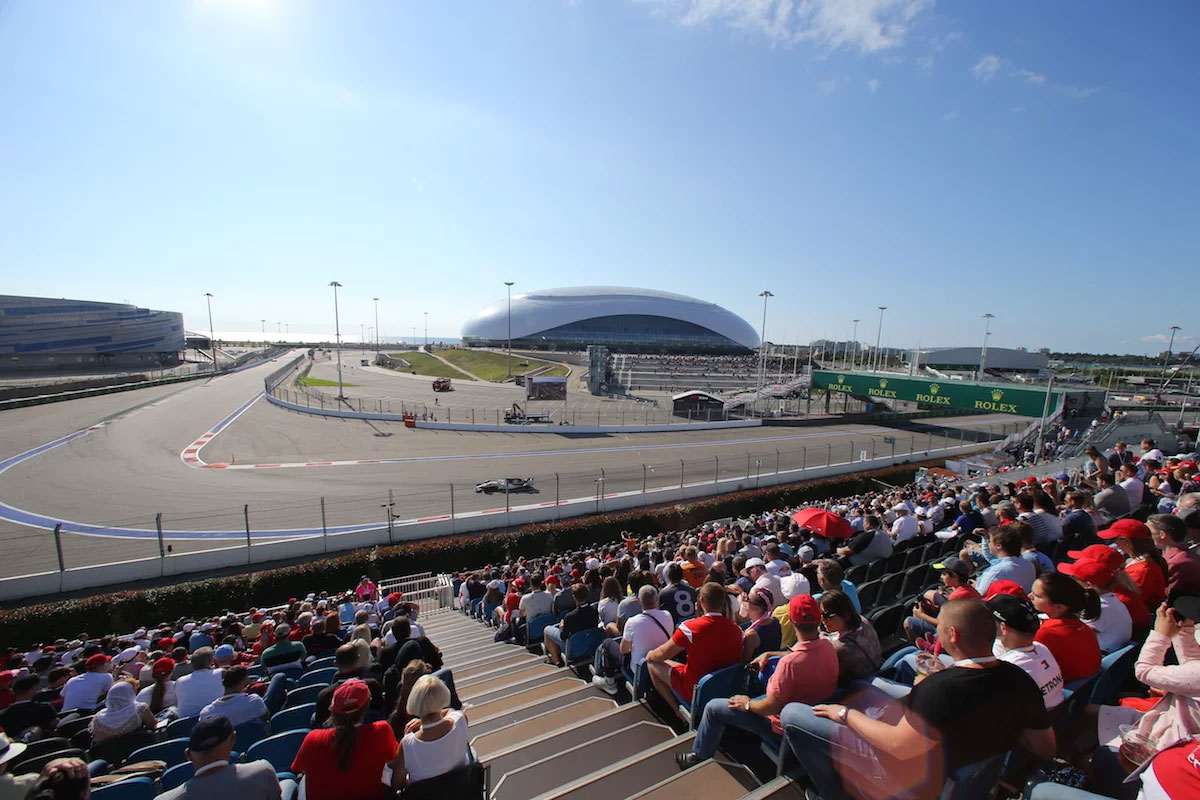 Close to the Central Square of Olympic Park and facing the Bolshoi Ice Dome, the Turn 4 Grandstand offers close-up views of Turn 4 at Sochi Autodrom. This is the corner where the two Finnish drivers, Kimi Räikkönen and Valtteri Bottas, came together in 2015. Secure your Starter Ticket Package to watch the Russian Grand Prix from the Turn 4 Grandstand.