The best places to catch the action at Circuit of The Americas for the 2020 United States Grand Prix on 22-25 October. 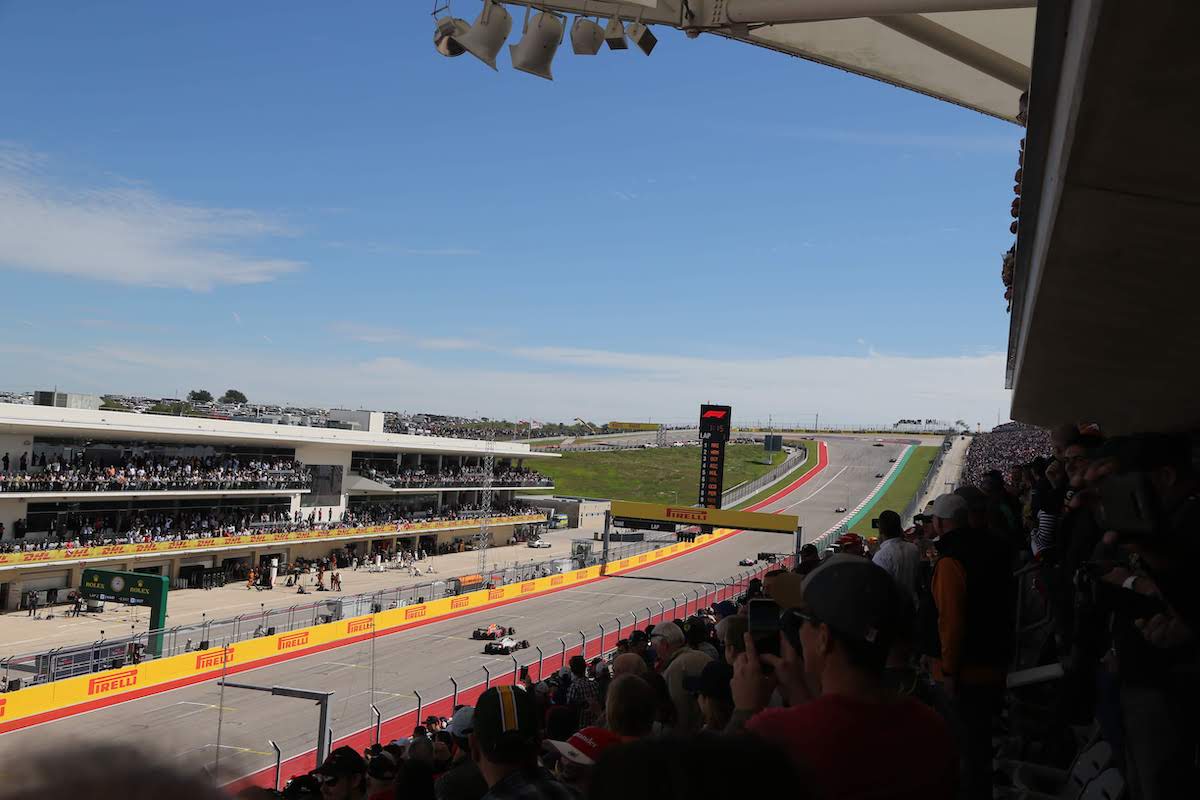 Situated opposite the pits complex, the Main Grandstand is best for fans who want to witness some of the weekend’s key moments, including the grid presentation, race start, pit stops, finish and podium ceremony. The Main Grandstand also has a large fanzone right behind it, with food and beverage, a small concert stage and more. Hero, Champion and Premier Ticket Packages include a seat in the Main Grandstand. 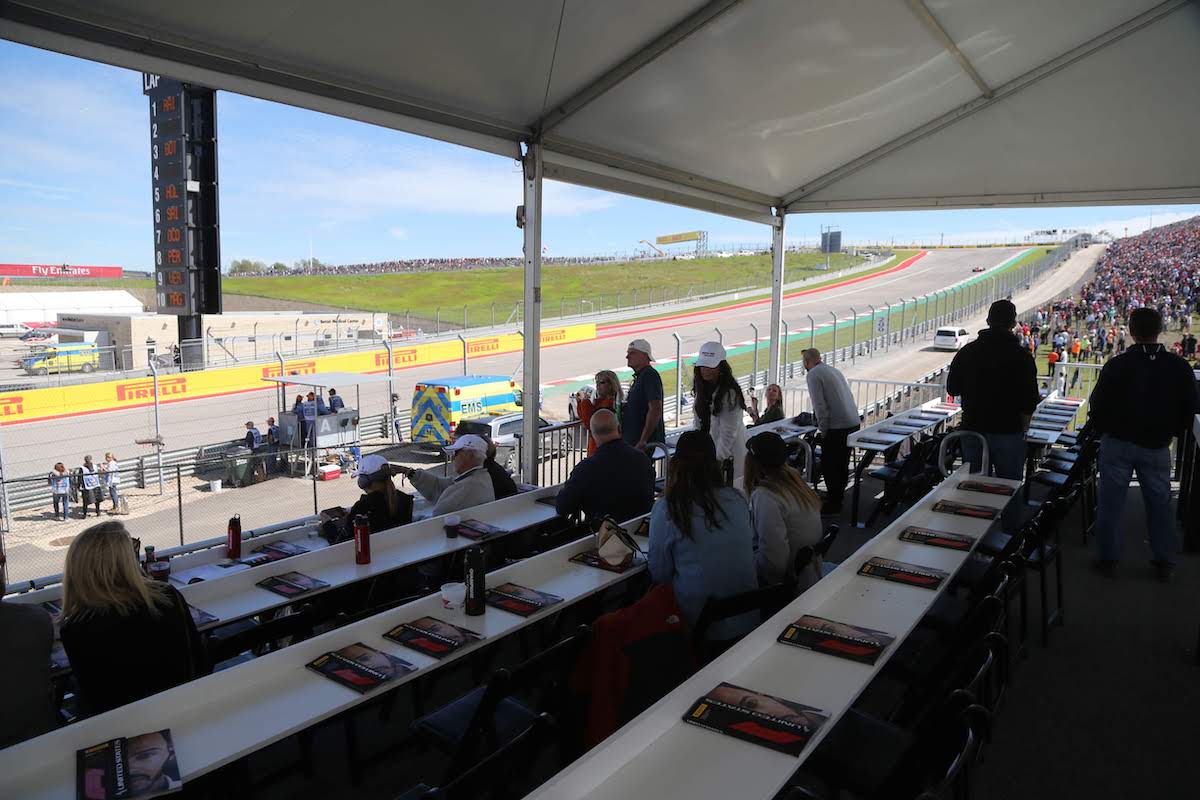 The Champions Club by F1 Experiences is also located on the Main Straight, between the Main Grandstand and the hill leading to Turn 1. Our guests are treated to VIP hospitality, including fine dining cuisine and open bars, as they watch the action from a great location right next to the track. Guests also receive a seat in the adjacent Main Grandstand. Additional benefits include an appearance by 1997 World Champion Jacques Villeneuve and Guided Paddock Access. Secure Champions Club access at the 2019 US Grand Prix. 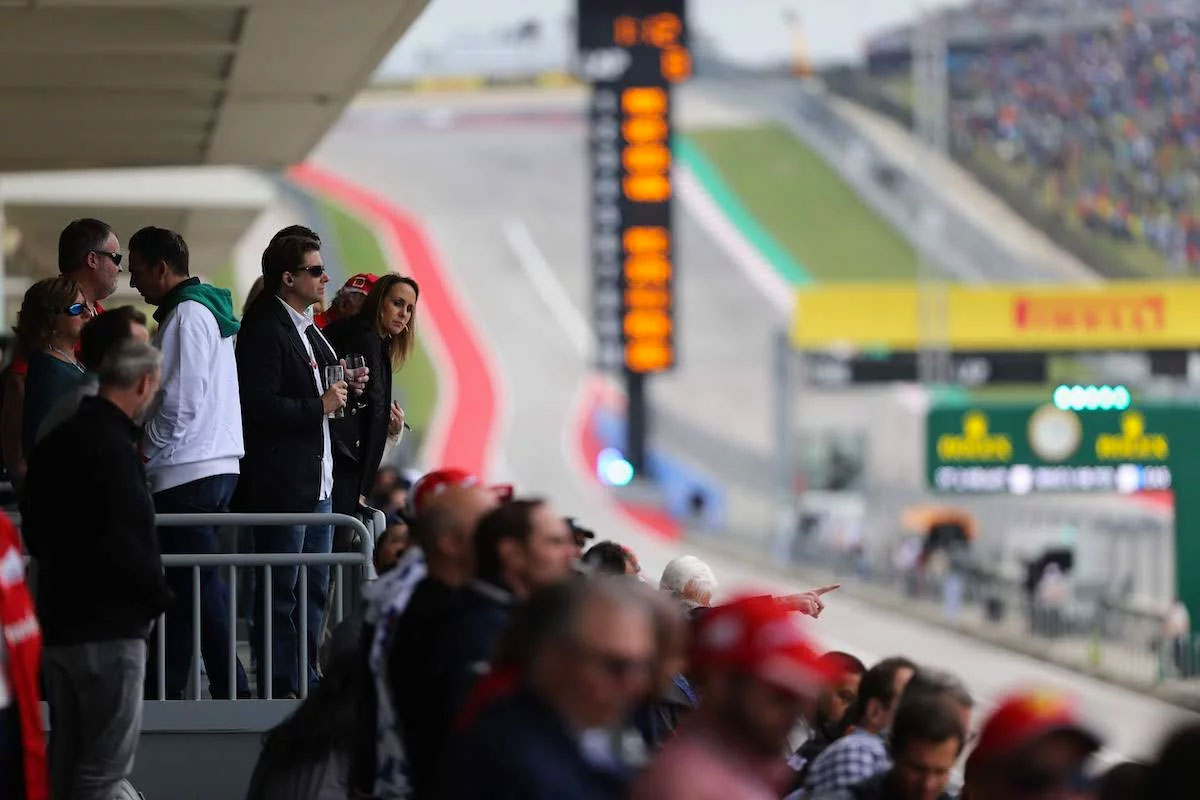 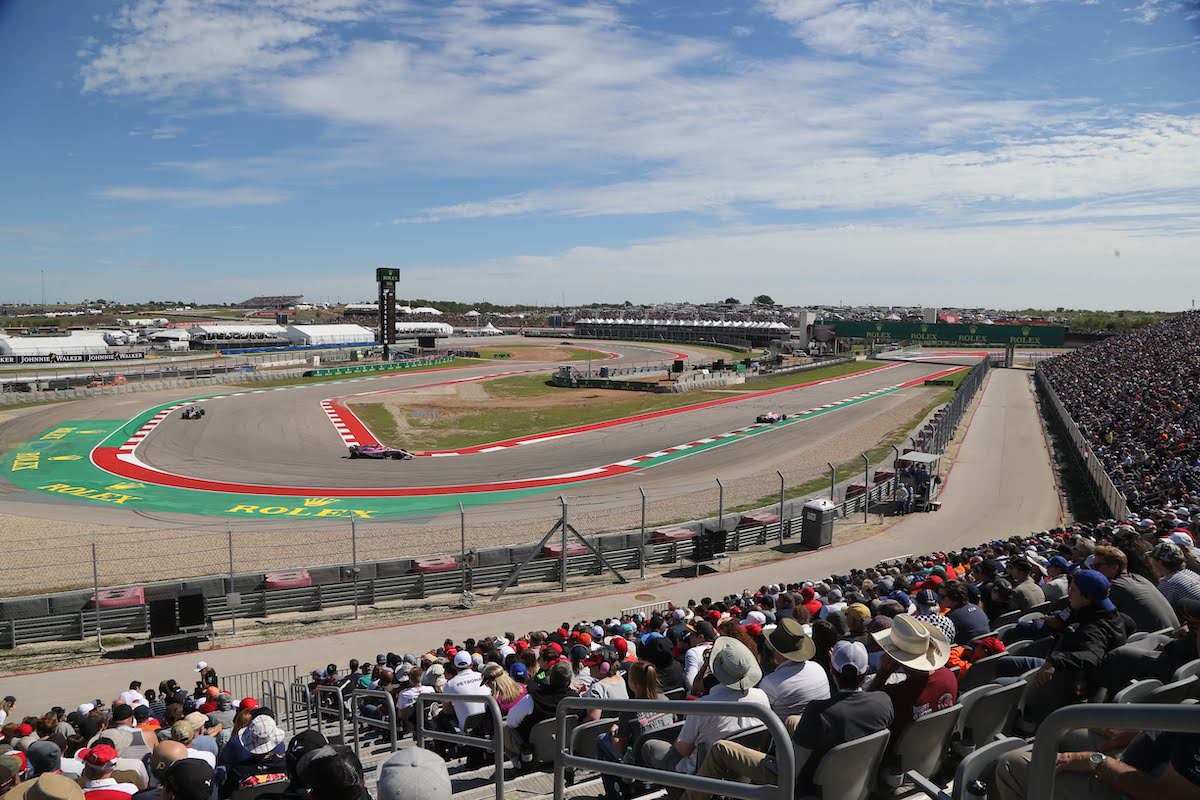 One of the most popular seating locations at COTA, the Turn 15 Grandstand offers excellent viewing opportunities. In addition to a view of the slow Turn 15 (great for capturing some close-up photos of the cars), you will also have a more distant view of the cars negotiating Turns 12-14. Recommended for lots of on-track action, the Turn 15 Grandstand is also close to the Grand Plaza F1 Fanzone and not too far from the big stage where the concerts are held on Saturday and Sunday. Trophy Ticket Packages include a seat in the Turn 15 Lower Grandstand, 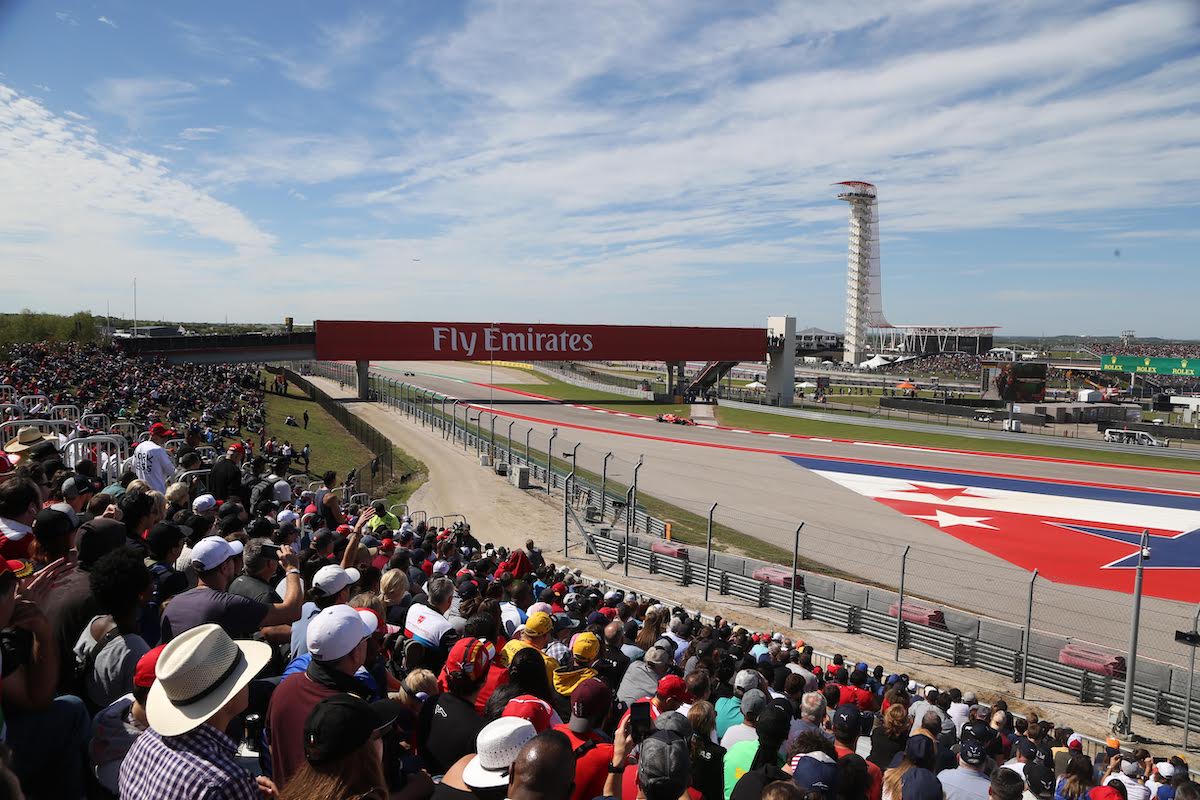 With a great view of the high-speed esses section of the circuit, the Turn 4 bleachers are a solid choice for the first-time visitor to COTA. At speeds approaching 200 mph, the cars complete a series of left-right turns modelled after the famous Maggotts-Becketts complex at Silverstone.  A seat in the Turn 4 Bleachers is included with Starter, Racer & Driver Ticket Packages.

Whichever ticket package you’ve chosen, we also recommend you get out there and explore the General Admission areas at Circuit of The Americas over the weekend. With lots of natural elevation, you’ll find plenty of plenty of good vantage points to watch the action and soak up the trackside atmosphere.

GET YOUR 2019 COTA TICKET PACKAGE