Upgrade your Silverstone experience in the Champions Club

Join the ranks of the VIP’s at Silverstone this year with a flexible 1- or 2-Day Champions Club Ticket Package to the 2019 British Grand Prix. Get premium trackside views from the UTC building, all-day hospitality, a special guest appearance from 2009 World Champion Jenson Button and more! 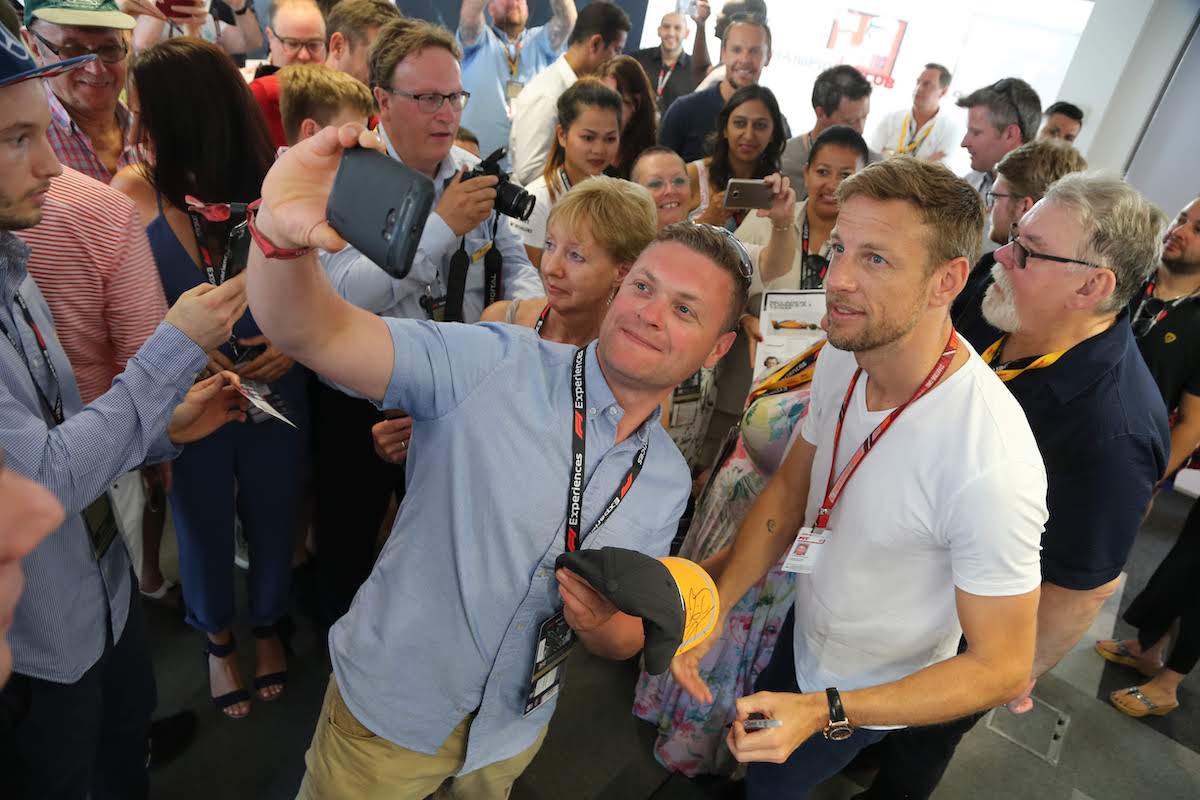 Why the British Grand Prix?

The home of the British Grand Prix for more than 70 years, Silverstone is one of the most historic venues on the Formula 1 calendar. From Jim Clark’s five victories in the 1960’s to Lewis Hamilton’s recent domination, this former WWII air field in Northamptonshire has hosted many memorable races and remains one of the toughest circuits for drivers to master. The knowledgeable and passionate local fans contribute to a unique atmosphere at the most attended race of the season; last year more than 340,000 fans went through the turnstiles on British Grand Prix weekend. The race also takes place at the height of the British summer, making it easy to take in other major festivals and sporting events (like Wimbledon and the Goodwood Festival of Speed) as part of your trip. Learn more in our British Grand Prix Travel Guide. 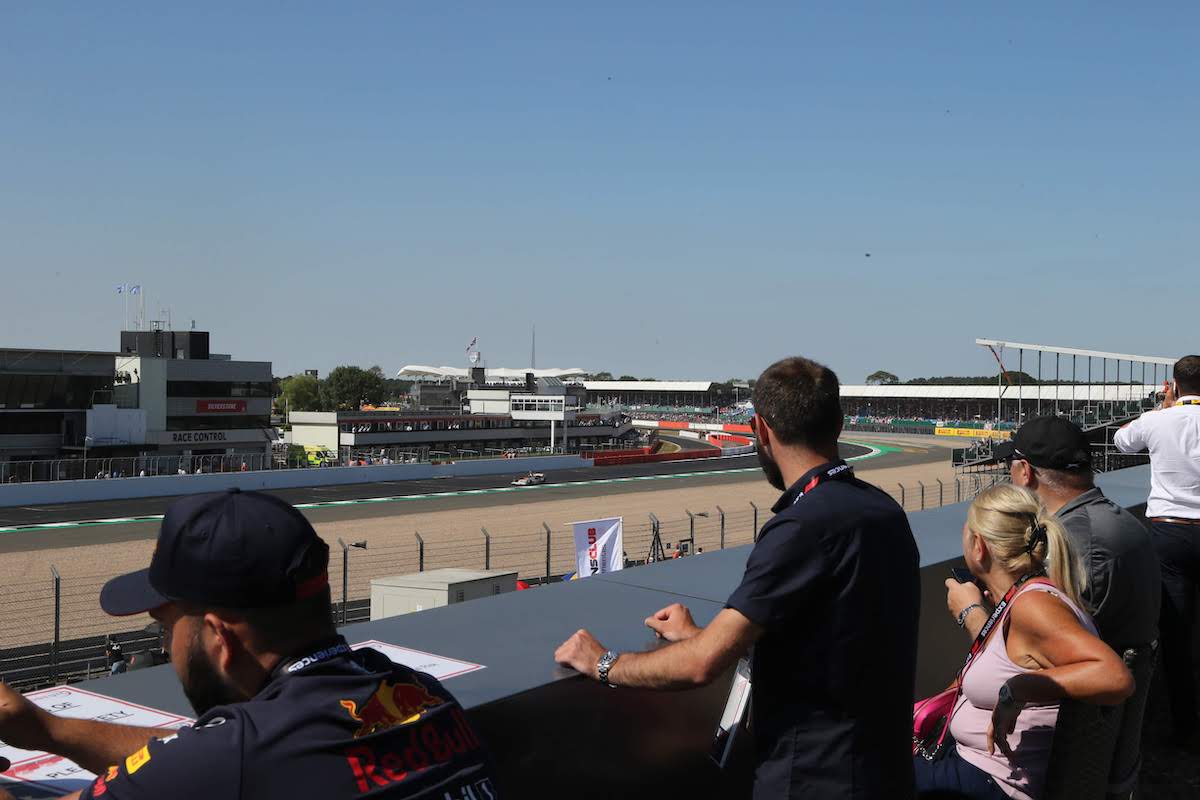 Why the Champions Club at Silverstone?