Circuit of The Americas is the latest in a long line of race tracks to have hosted the United States Grand Prix since it was conceived more than a century ago. Learn more in Fast Facts! 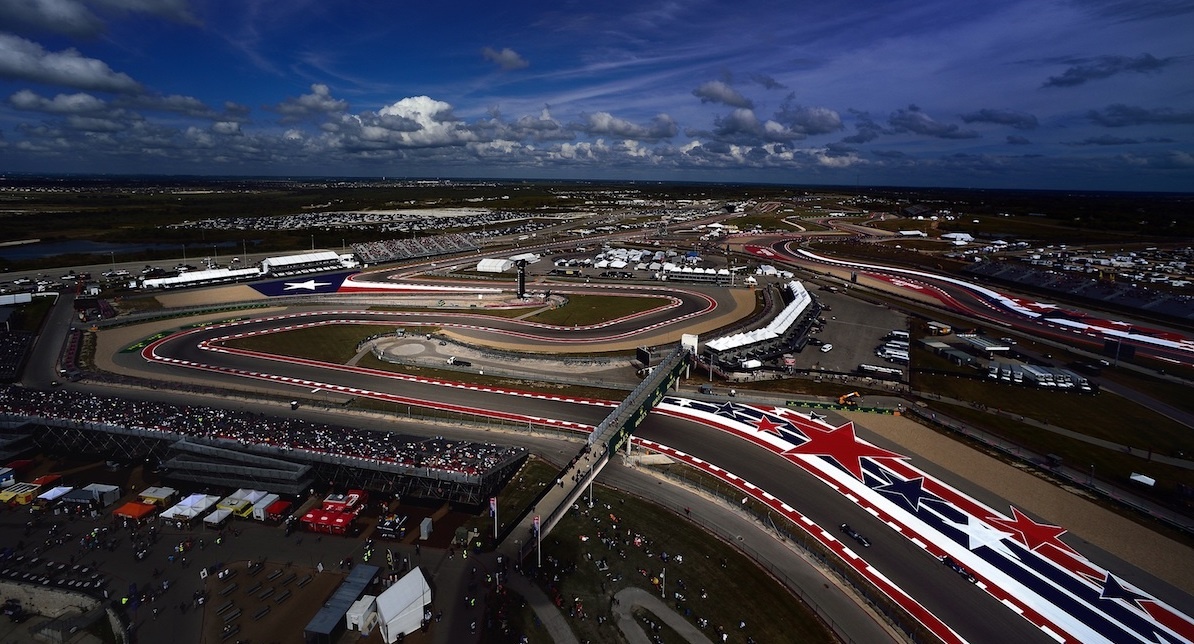 The United States Grand Prix was established in the early 1900s, around the same time as the Indianapolis 500 and just a few years after the advent of Grand Prix racing in Europe. Early races were held on a 40km oiled gravel circuit in Savannah, Georgia and on public roads in Milwaukee, Wisconsin and Santa Monica, California, but the event failed to take off as the USA embraced oval racing and wasn’t held between 1917-1947.

The Indianapolis 500 was included on the Formula 1 calendar in the early years of the modern World Championship (1950-1960), but it wasn’t run to F1 regulations and few European drivers took part. Riverside and Sebring staged races in the late 1950s before the United States Grand Prix finally found its most permanent stateside home in Watkins Glen. The upstate New York circuit hosted twenty races between 1961-1980, including three wins apiece for Jim Clark and Graham Hill, but was eventually sidelined due to financial issues.

Huge fanfare greeted Formula 1’s return to the United States in 2000 at a modified version of the Indianapolis Motor Speedway, complete with a series of infield corners. A huge crowd of more than 200,000 fans packed “The Brickyard” that year to witness Michael Schumacher win for Ferrari on the way to his third World Championship. The German champion dominated the Indianapolis era, winning five races at the circuit between 2000-2007, but the race also proved controversial. In 2002, Schumacher and Ferrari teammate Rubens Barichello attempted to manufacture a dead heat (the win went to Barichello), while in 2005, only six cars started the race; teams using Michelin tyres withdrew from the event on safety concerns after several tyres had failed during practice. 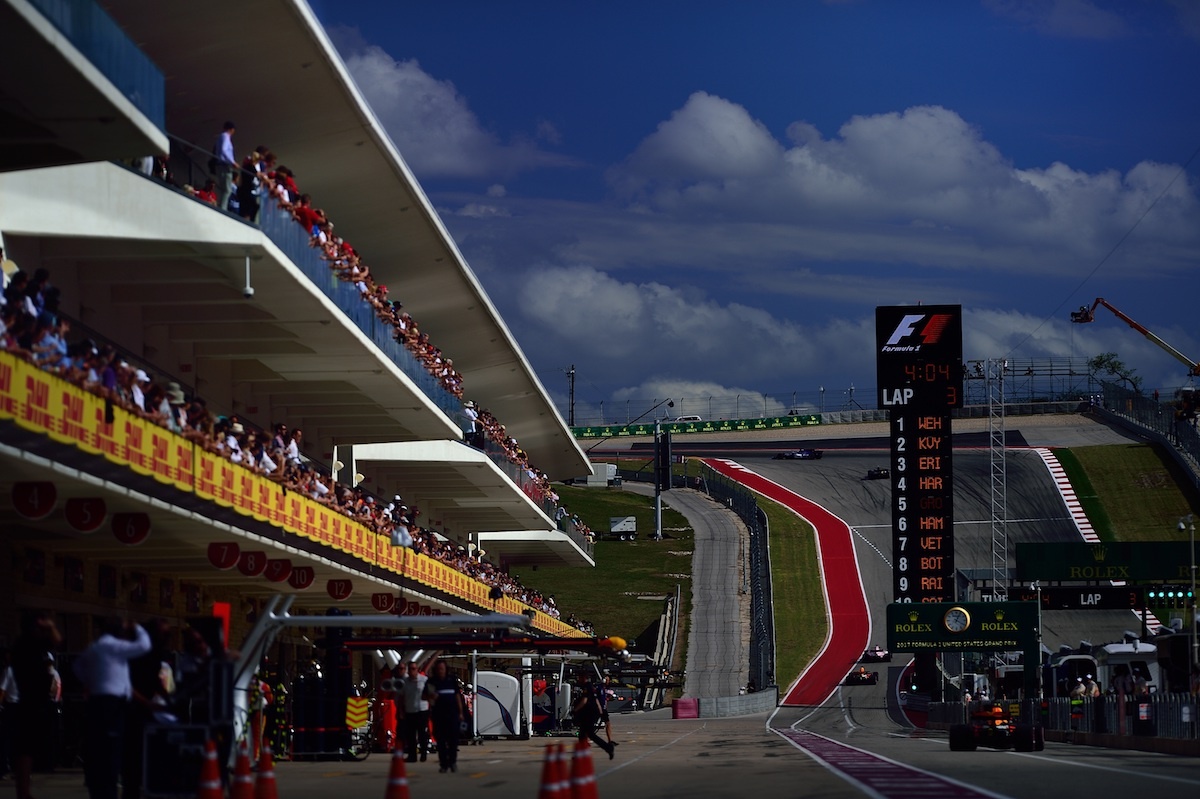 Circuit of The Americas

The USA was without a race again until plans were announced to build a brand new purpose-built circuit, designed by Hermann Tilke, on the outskirts of Austin, Texas. Completed at a cost of some $400m USD just in time for the inaugural race in November 2012, the 5.515km Circuit of The Americas has a challenging layout with several elevation changes that’s popular with drivers and fans alike. Lewis Hamilton has won all but one of the six races held to date at Circuit of The Americas and can seal his fifth World Championship this weekend if he scores 8 points or more than championship rival Sebastian Vettel.