Top tips for travelling to the 2018 Austrian Grand Prix

Planning a trip to the Austrian Grand Prix on 28 June to 1 July 2018? Don’t forget to add a few extra days to take in the stunning nature and rich cultural history of Styria, the ‘green heart’ of Austria. The Red Bull Ring is located next to the town of Spielberg, some 75km from Graz, Austria’s second-largest city.

Our Official Ticket Packages include the best grandstands at the Red Bull Ring plus exciting inclusions unavailable anywhere else, such as a Drive the Track Tour, Insider Access to the F1® Paddock and a Paddock Club™ Party with an F1 legend or current driver! We also offer access to the famed Formula One Paddock Club, including 1-Day Access with our Premier Package. Select your Official Ticket Package today!

In our recent post about Where to Watch the Action at the Red Bull Ring, we encouraged you to get out and explore this majestic circuit. There’s plenty of good vantage points in the General Admission areas of the circuit, especially on the higher ground between Turn 2 and 3. Other areas to check out include the F1® Fanzone behind Turn 1, which is where the best atmosphere can be found on race weekend. If you are really adventurous, you can venture outside the gate near the F1 Fanzone to explore the disused section of the Österreichring, the fearsome original layout of the circuit that was last used in 1987. 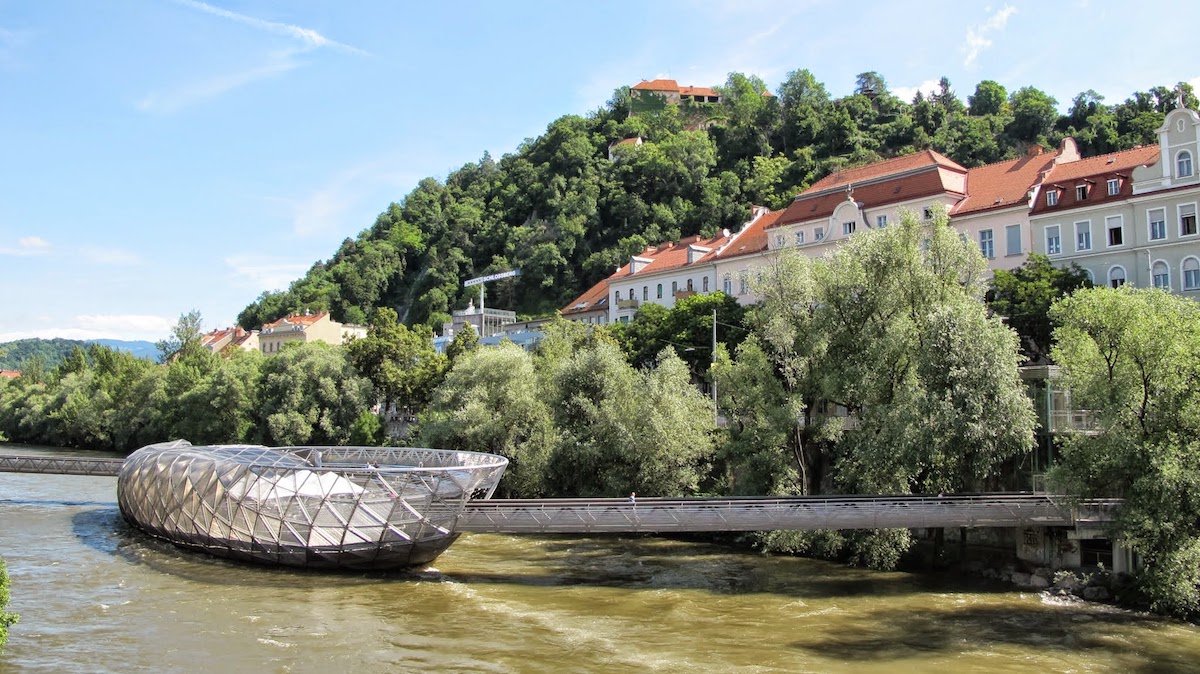 Graz, which dates back to Roman times, is the capital city of the Styrian region and a perfect base for your Austrian Grand Prix weekend. From its UNESCO-listed historic centre to modern architectural landmarks such as the Kunsthaus Graz, the museum and modern art space known by locals as ‘the friendly alien,’ Graz has something for everyone. Why not add a 4-night stay at the LendHotel in Graz to your Official Ticket Package? This modern 4-star hotel is located close to the river and within walking distance of the Hauptplatz (Old Town Square) and Schloßberg, the 1000-year old castle on the hill overlooking the city. You’ll also find plenty of traditional restaurants nearby to enjoy hearty local staples after a long day at the track.

The Steiermark region is well-known for producing top quality white wines, especially Sauvignon Blanc. Some of the best local producers, such as Czamillonberg, Kittenburg and Obegg, can be found to the south of Graz near the town of Leibnitz. Why not spend a day or two visiting some of the vineyards and postcard-perfect towns in this beautiful part of the world? Just don’t forget to nominate a designated driver. 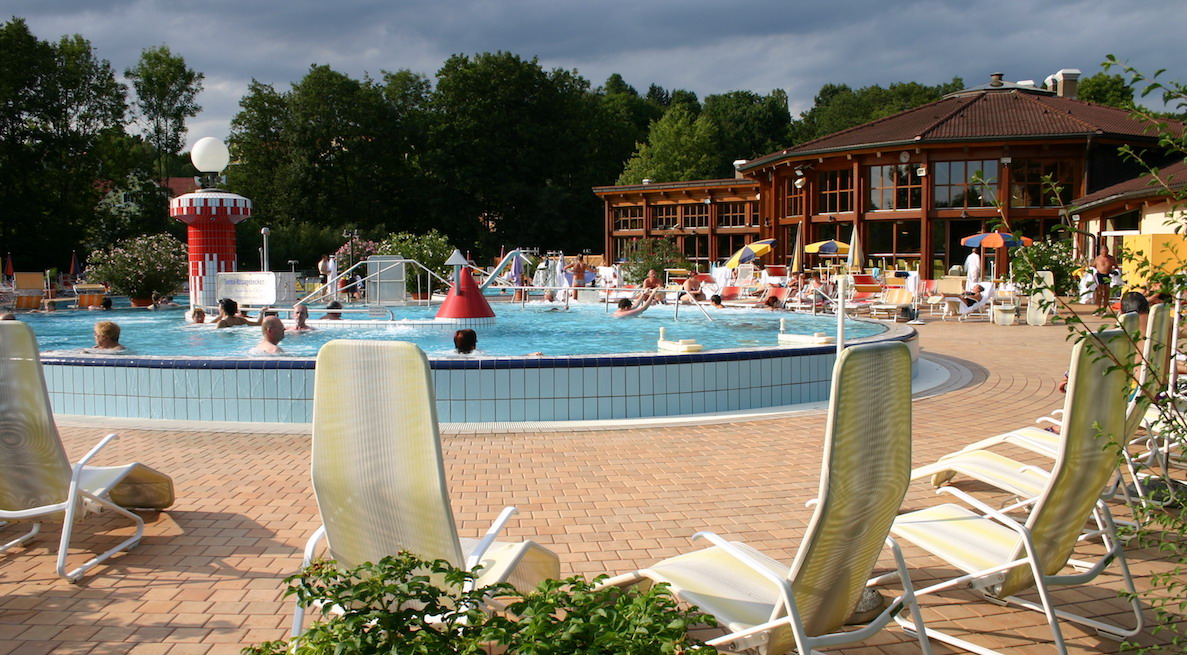 Better than its name suggests, Bad Waltersdorf is a spa town around 60 kilometres east of Graz. Rest your weary muscles after a few days at the track with a visit to the thermal baths at one of the most powerful mineral springs in Austria. Relax in one of the pools with temperatures ranging from 27-38C, or indulge in holistic, medical or beauty treatments.

The Red Bull Ring is surrounded by mountains that are popular for skiing in winter and hiking in summer. Cable cars remain open at several resorts near the Red Bull Ring (Kornock, Kreischberg) during the summer months. Styria is also home to some of Europe’s best cycling routes, including the Salzkammergut cycle way, which passes 13 lakes on its way to Salzburg. Golf is another popular pastime in Styria, which boasts 18 courses. The closest is Golfclub Murtal in Spielberg, just 3.5km from the Red Bull Ring. Finally, with so many lakes about, swimming and watersports are also popular pastimes in Styria. PIlberstein Lake, which is around 50km from the circuit, has 16 hectares of pure water for sailing and swimming.