The Return of the Dutch Grand Prix

Zandvoort, a classic seaside circuit near Amsterdam that last hosted the Dutch Grand Prix in 1985, is set to make a popular return to the calendar in 2020 for a race that’s sure to be a hit with the local fans of Max Verstappen. 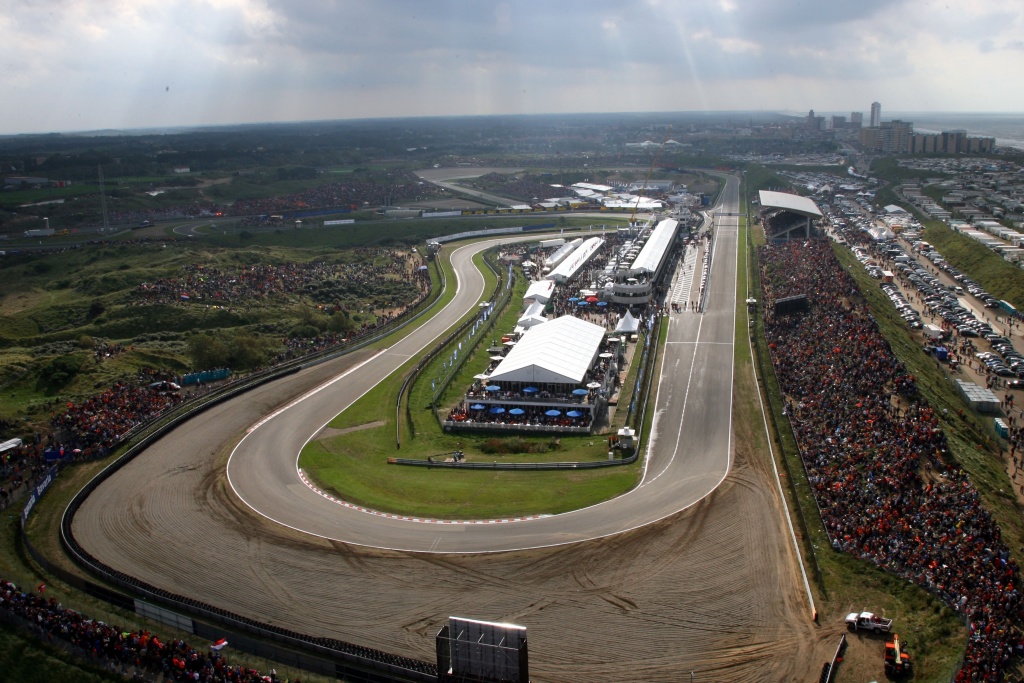 On Tuesday, Formula 1 announced the return of the Dutch Grand Prix for 2020. An agreement was signed between Formula 1 and the “Dutch Grand Prix” consortium to stage the race at Circuit Zandvoort for at least three years. Heineken will be the title sponsor of the event. Zandvoort is a classic circuit that hosted Formula 1 in all but four seasons between 1952-1985, making it the ninth most visited circuit in the sport’s history with 30 races to date.

Zandvoort will require some significant design, safety and infrastructure upgrades to allow the return of modern F1 racing and accommodate the expected large number of spectators. Current Formula 1 drivers, many of whom raced at the circuit in junior categories, have welcome the return of the challenging and unforgiving Zandvoort circuit. Here’s what Valtteri Bottas had to say; “It’s an old-school track. That is what I love about it – it penalises mistakes. So, it’s going to be fun. Even in F3 races, there were so many spectators and a great atmosphere, so it’s going to even bigger with F1.”

The return of the Dutch Grand Prix gives Max Verstappen a second home event, who already enjoys huge support at the Belgian Grand Prix every year. The Red Bull driver was born in his mother’s native Belgium, but races under the flag of his father, Dutch ex-F1 pilot Jos Verstappen. He has also raised the profile of Formula 1 in Holland since bursting on to the scene back in 2015 before his 18th birthday, and a large travelling contingent of Dutch fans, known as the “Orange Army“, have lent passionate and vocal support to their driver at races around the world since. This strong local support means that the returning Dutch Grand Prix is very likely to be an early sell out! Circuit Zandvoort is located next to the North Sea coastline in a popular seaside town of the same name, around 45 minutes-drive (or a similar train journey) to the west of the Dutch capital, Amsterdam. The closest major airport is Schipol, a major European hub that’s under 30km from the circuit.

The date for next year’s Dutch Grand Prix has not yet been confirmed, though it has been speculated that the race will be held in May of the 2020 Formula 1 season.

How can I be there?

Fan Experience Ticket Packages for the 2020 Dutch Grand Prix are now on sale. Get closer to Formula 1 at Circuit Zandvoort with a Starter, Trophy or Hero Ticket Package. All ticket packages include a weekend grandstand seat and exclusive benefits such as an Exclusive Pit Lane Walk, Guided Track Tour and Paddock Club Reception with a current or legendary driver.