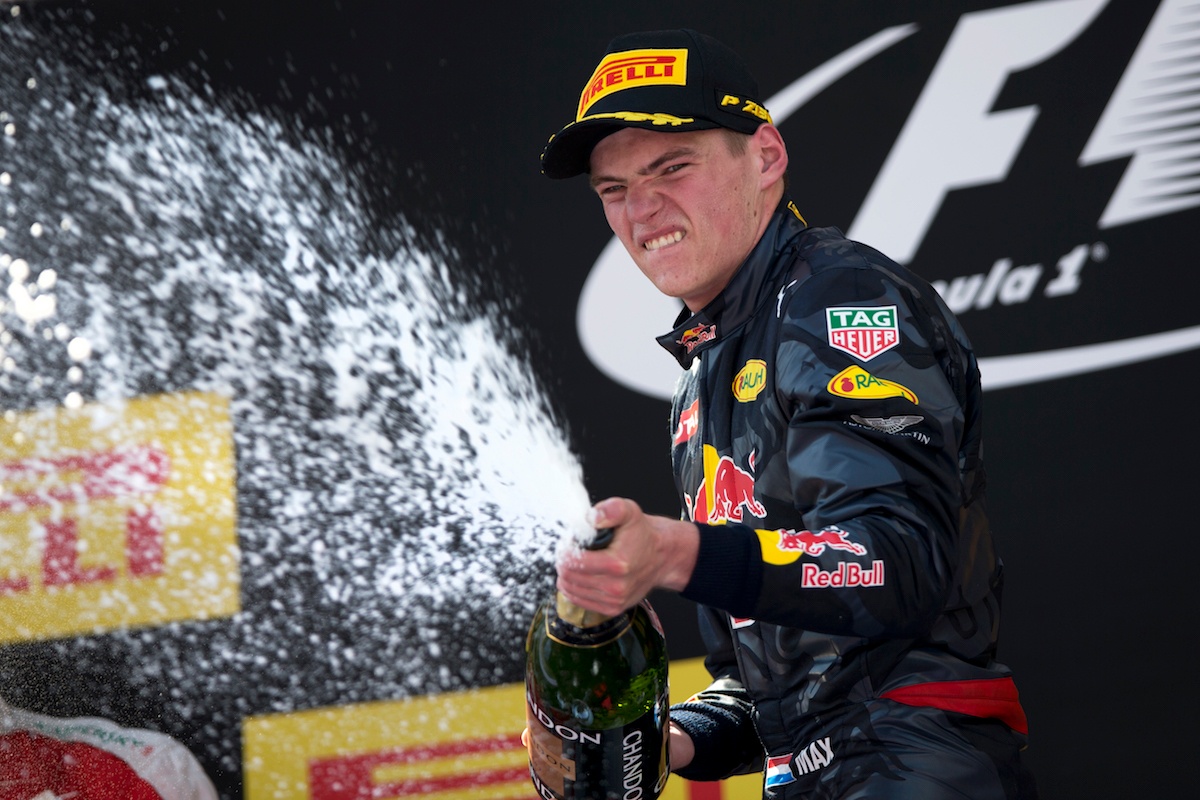 Did you know that Circuit de Barcelona-Catalunya has been a constant presence on the Formula 1® calendar for the past 27 years? Learn more in Fast Facts!

A new track was constructed in 1991 on the outskirts of Barcelona as the city geared up to host the Olympic Games the following year. Circuit de Catalunya, as it was known, even served as the start/finish line for the road team time trial cycling event during the games. Nigel Mansell won the first two races at the new circuit in 1991-1992 and Williams-Renault took the honours for the first four years. Renamed Circuit de Barcelona-Catalunya in 2013 after signing a sponsorship deal with Barcelona City Council, the track has been a constant presence on the Formula 1® calendar for the past 27 years. The circuit has also been used extensively for F1® testing due to its favourable layout and generally better weather in the European winter (notwithstanding this year’s snow!).

A second round of the World Championship was held in Spain between 2008-2012 when the Valencia Street Circuit hosted the European Grand Prix. Using public roads in the harbour of the city, the race was initially popular but fell victim to the economic downturn in Spain brought on by the Global Financial Crisis. Local hero Fernando Alonso took a popular win on home soil in the last race at the circuit in 2012. Michael Schumacher also took his final F1® podium at the same race at the age of 43 years and 173 days. 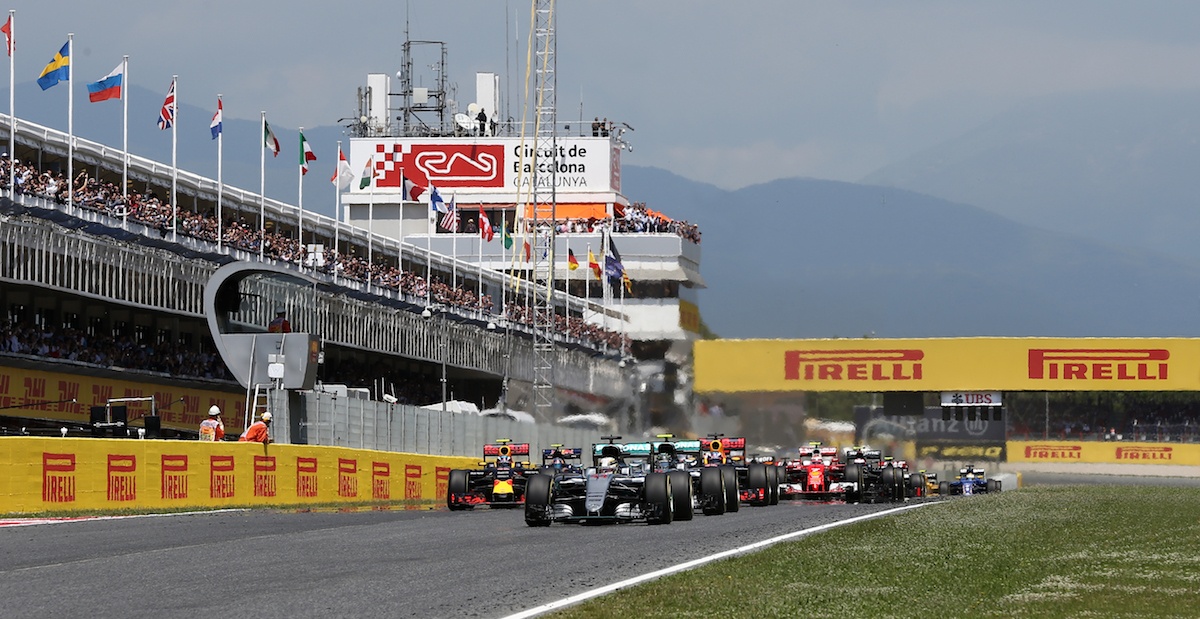 Michael Schumacher is the most successful driver in Spanish Grand Prix history, with six wins between 1995 and 2004, all at Circuit de Barcelona-Catalunya. Schumacher also posted the largest winning margin at the circuit when he won in 1995 by 51.988 seconds from team mate Johnny Herbert and lapped everyone apart up to fourth place! The most successful constructor in Spain is Ferrari with twelve wins, followed by McLaren and Williams with eight wins apiece.