7 things you may not know about the Dutch Grand Prix

After a 36-year absence, the Dutch Grand Prix returned to the Formula 1 calendar last year. But how much do you know about this historic event at Circuit Zandvoort? We’ve compiled some of the most interesting facts.

The first race at Zandvoort was won by a Thai Prince
Prince Bira of Siam won the first Dutch Grand Prix at Circuit Zandvoort in 1948. A member of the Thai royal family, he was also an accomplished pilot who flew his own plane from Bangkok to London and also competed in sailing events at four Olympic Games. Prince Bira was the only Thai driver to have competed in Formula 1 until Alexander Albon joined the grid in 2019.

Jim Clark holds several records that will take some beating
Jim Clark holds the record for most Dutch Grand Prix victories. The Scottish driver won four times at Zandvoort (1963, 1964, 1965 and 1967) before his untimely death in a Formula 2 event at the Hockenheimring in 1968, aged 32. Clark also holds the record for the most number of laps led at Zandvoort (370), more than double any other driver.

James Hunt won his first race here
The 1975 Dutch Grand Prix at Zandvoort saw James Hunt score his maiden Grand Prix win after a giant-killing performance in changeable conditions. Driving for the unfancied Hesketh team, Hunt made an early pit stop for slick tyres as the wet track began to dry and took the lead on Lap 15. Hunt held off the pursuing Ferrari of Niki Lauda for the final part of the race, crossing the line just one second ahead. It was Hesketh’s first and only Formula 1 victory.

...and Niki Lauda scored his final F1 win here
Niki Lauda won the last Dutch Grand Prix at Zandvoort in 1985 from tenth on the grid after holding off a sustained late-race challenge by his McLaren teammate, Alain Prost. It was the 3-time World Champion’s 25th and final Grand Prix Victory before retiring at the end of the season. Lauda won three times at Zandvoort (1974, 1977 & 1985) and sits equal second on the all-time Dutch Grand Prix winners’ list with Jackie Stewart. 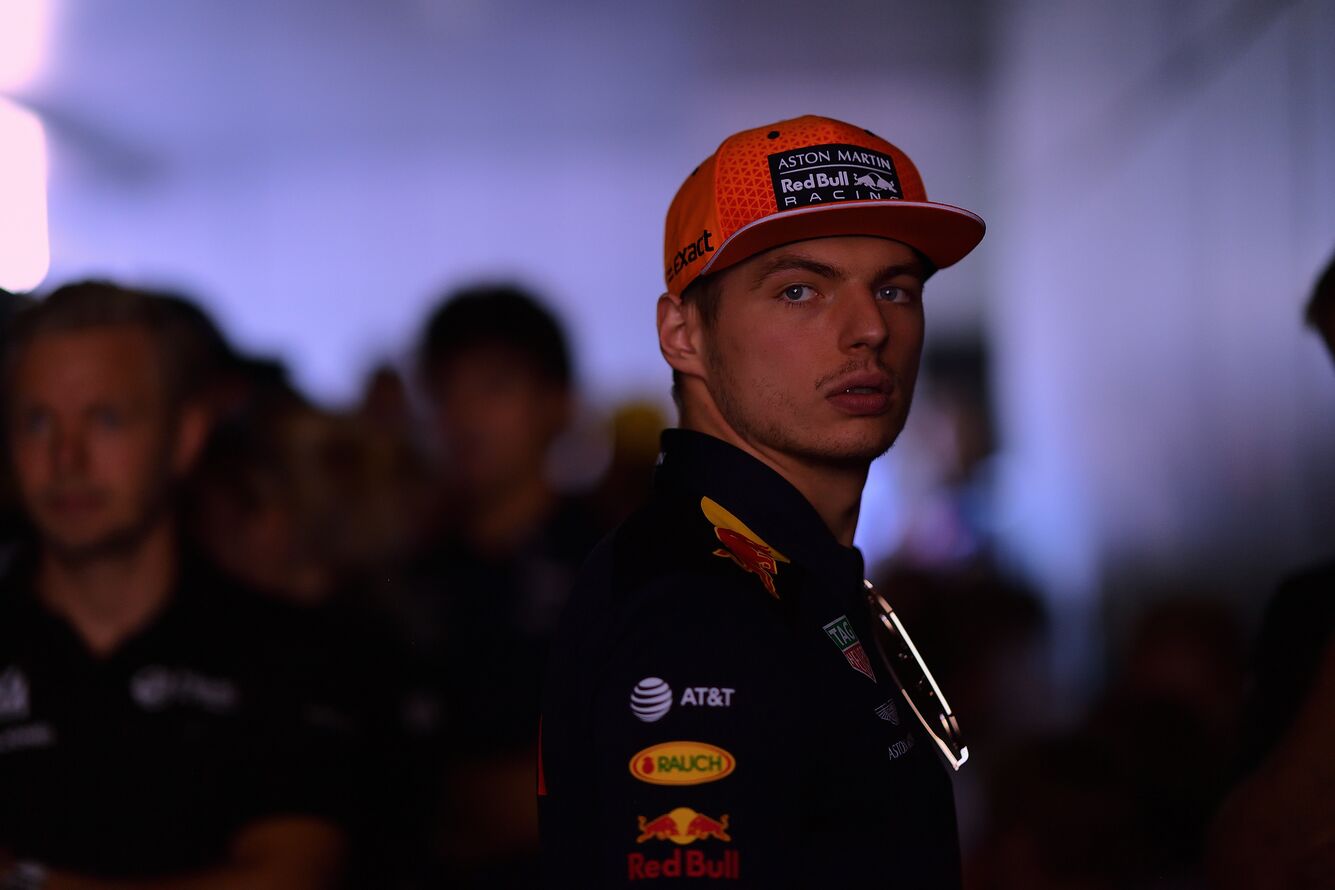