The draft Formula 1 calendar for 2020, which features a new race in Vietnam and the return of the Dutch Grand Prix, has been published today. The calendar is subject to approval by the FIA during a meeting of the World Motorsport Council on October 4. 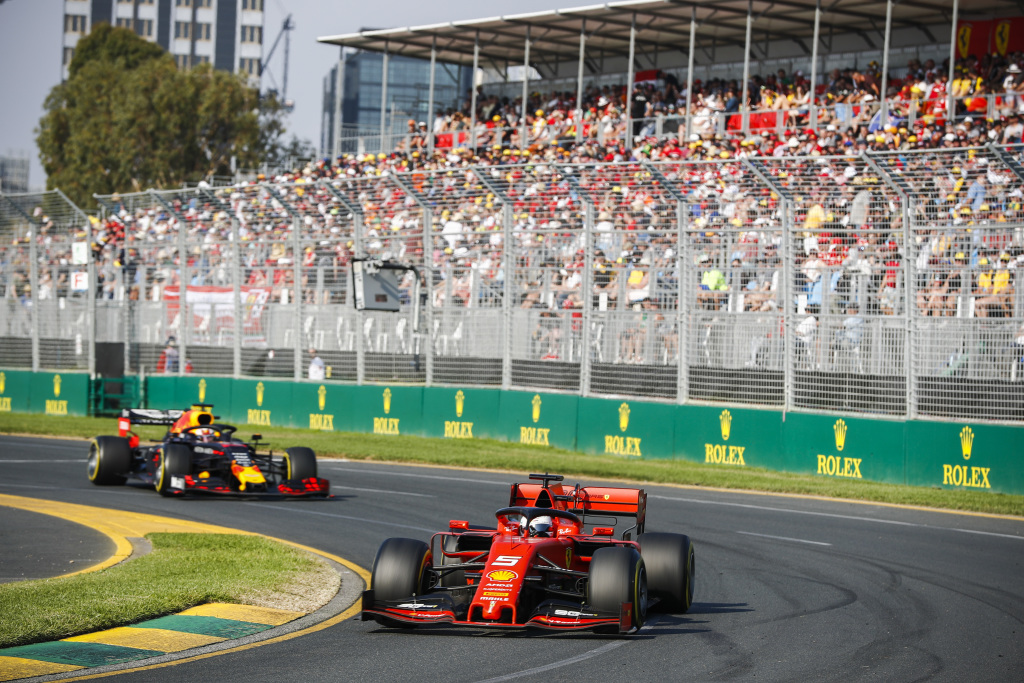 Featuring a record 22 races, the 2020 Formula 1 season is set to begin in Australia on 15 March and end in Abu Dhabi on 29 November. The last piece of the puzzle to fall into place was the Spanish Grand Prix – a new one-year agreement was announced this week that will see Circuit de Barcelona-Catalunya host the race for the 30th consecutive time in 2020.

Pre-season testing is expected to take place at Circuit de Barcelona-Catalunya in the last two weeks of February, before the traditional season-opening round in Australia on 15 March. The newest race on the calendar, the 2020 Vietnam Grand Prix, will be staged on a brand new street circuit in Hanoi on 5 April and followed two weeks later by the 2020 Chinese Grand Prix in Shanghai.

The 2020 Dutch Grand Prix will kick off the traditional European summer season on 3 May at Circuit Zandvoort, a 30-minute train ride from the center of the Dutch capital Amsterdam. General ticket sales for the highly-anticipated event have been heavily oversubscribed, but most ticket categories from F1 Experiences are still available.

In other calendar changes, the 2020 Azerbaijan Grand Prix has moved from an April date back to June, when the first two races in Baku were held. Meanwhile, the Italian Grand Prix is listed as ‘subject to contract signature’ and the race in Mexico becomes known as the Mexico City Grand Prix after a new 3-year deal was signed earlier in August. The 2020 Formula 1 calendar features seven back-to-back race weekends: Australia-Bahrain, Netherlands-Spain, Azerbaijan-Canada, France-Austria, Belgium-Italy, Singapore-Russia and USA-Mexico. 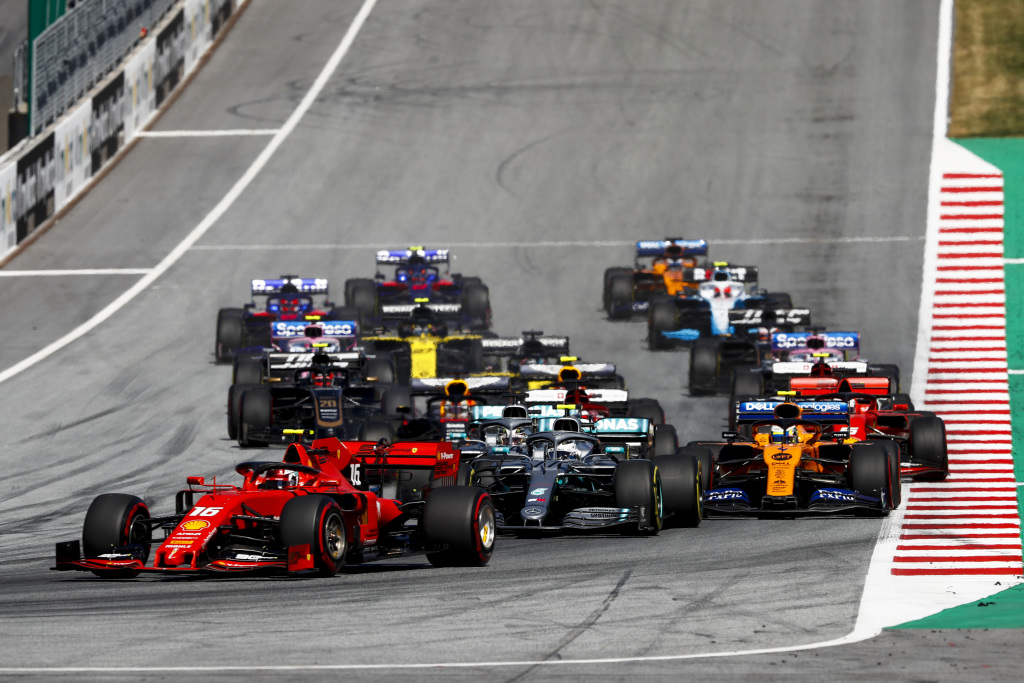 **The 2020 Italian Grand Prix is subject to contract signature.