Monza, Milan & Beyond – Off Track at the Italian Grand Prix

History, food, culture and nightlife. Italy has got it all! Make sure you extend your Italian Grand Prix trip to take in a little of what Milan and the North of Italy has to offer. Here’s some ideas to get you started.

Even if you’ve decided to stay in nearby Milan, we still recommend exploring the pretty town of Monza and the vast park that surrounds the Monza circuit. Measuring 688 hectares, Parco Di Monza is the largest walled city park in Europe! Commissioned by Napoleon’s stepson Eugène de Beauharnais when northern Italy was occupied by the French in the early 19th century, Monza Park is a haven for lovers of nature, culture and architecture. Hire a bicycle from Cascina Bastia and get exploring!

Good restaurants and bars are scattered throughout Italy’s second-largest city, but the biggest concentration of nightlife can be found in the canal side district of Navigli, which is a great place to begin your evening with a happy-hour aperitivo and dinner. You can also hit the bars and clubs in Brera, most of which don’t get going until midnight, or join a more upmarket crowd in the Corso Como district of the city. 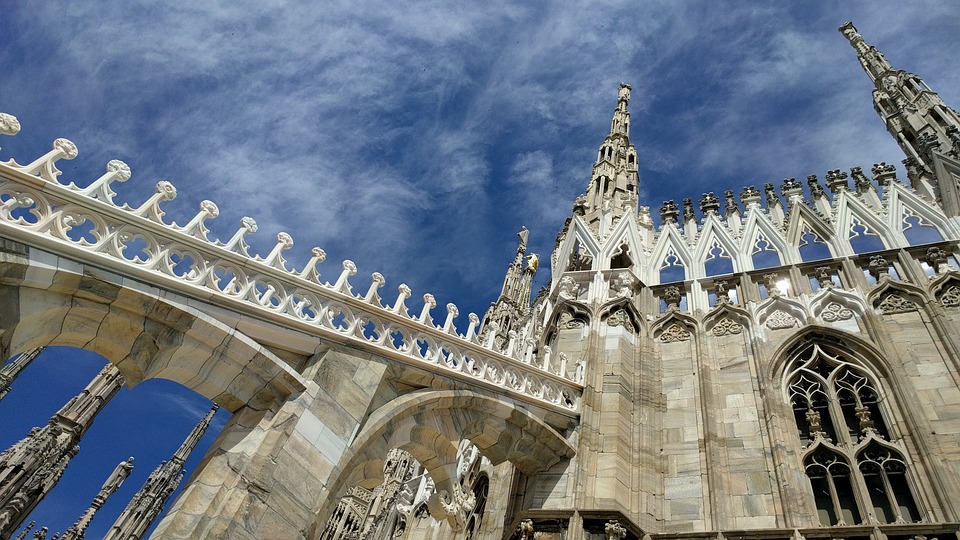 One of Milan’s most famous landmarks, the Milan Cathedral (Duomo di Milano) took almost 600 years to complete and is the third largest church in the world! Tickets are available for individual sections of this imposing complex, including the Crypt of St Charles, Duomo Museum and Terraces. The views from the latter are breath taking! Open daily from 08:00-19:00. More information here.

Long considered one of the fashion capitals of the world, Milan has everything from expensive designer brands to quirky independent boutiques. Ground zero for Milan-based brands such as Valentino, Versace, Prada, Armani and Dolce & Gabanna, not to mention their global competitors, is the district of the city known as “quadrilatero della moda.” The best streets for high-street fashion meanwhile, include Corso Buenos Aires and Corso Vittorio Emanuele II. 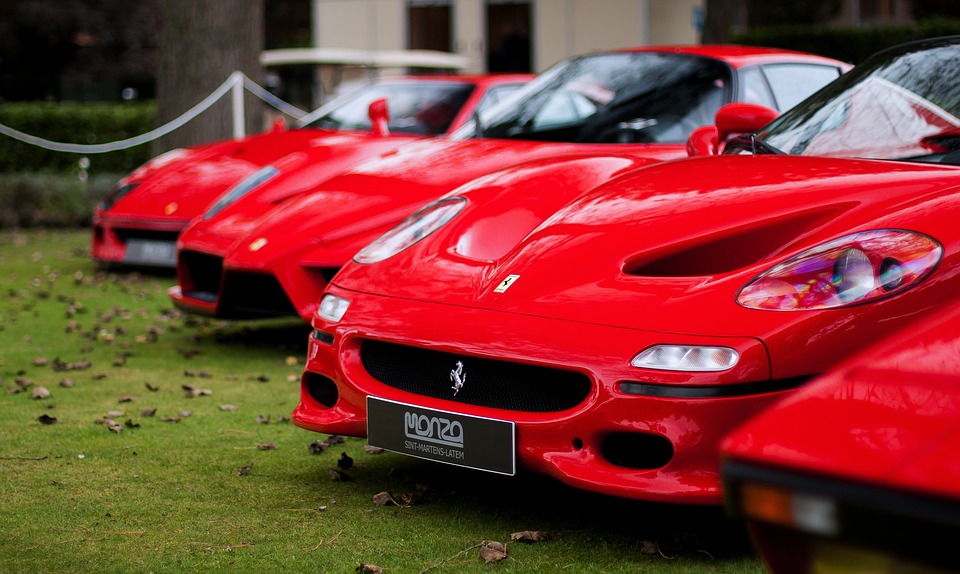 You’ll also need a car (preferably) to tick a few more iconic places off your F1® bucket list. Head 2.5 hours south west of Milan to the town of Maranello, home of Ferrari, where you can check out the iconic marque’s museum and also take a guided tour of the Ferrari factory and adjacent Fiorano test track. The museum is open every day from 09:30-19:00. Learn more here. Keep driving another hour down the road, past Bologna, and you’ll arrive at Autodromo Internazionale Enzo e Dino Ferrari, also known as Imola, which hosted the San Marino Grand Prix from 1981 to 2006. There, you can pay your respects at a monument to Ayrton Senna, who tragically lost his life in 1994 at the circuit.

JOIN US AT THE ITALIAN GRAND PRIX