Autódromo Hermanos Rodríguez has hosted the Mexican Grand Prix eighteen times since 1963, including several title showdowns. Learn more about the history of this popular event, which returned to the F1 calendar in 2015 after a long hiatus. 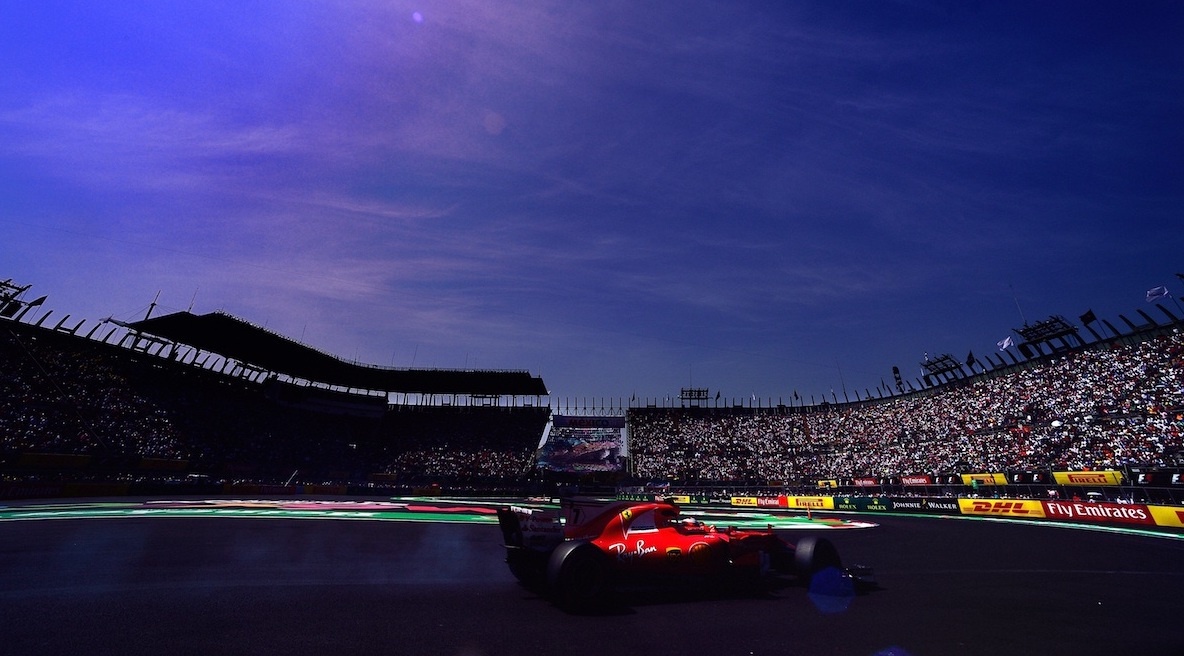 Originally known as Magdalena Mixhuca after the city park in Mexico City where it is located, Autódromo Hermanos Rodríguez was later renamed in honour of the Rodriguez brothers from Mexico City. Ricardo Rodriguez was a promising Ferrari protégé who lost his life at the non-Championship Mexican Grand Prix in 1962, while his older brother Pedro, Mexico’s only Formula 1 race winner, died in a sports car race in Germany nine years later.

The original circuit featured a fearsome banked final corner called Peraltada and was characterized by a very bumpy track surface. As the final round of the World Championship from 1963-1970, Mexico hosted several title showdowns. John Surtees claimed the 1965 World Championship for Ferrari in 1965 and Graham Hill won his second driver’s crown in 1968 after rival Jackie Stewart’s charge was halted by a mechanical issue. Unfortunately, problems with crowd control, coupled with the death of local driver Pedro Rodriguez, saw the Mexican Grand Prix removed from the F1 calendar in 1971.

The Mexican Grand Prix didn’t return until fifteen years later, following upgrades to the renamed Autódromo Hermanos Rodríguez. Gerhard Berger scored his and Benetton’s first race victory in the 1986 Mexican Grand Prix, while heavy crashes at subsequent events, especially on the flat-out Peraltada corner, highlighted the still-dangerous nature of the circuit. Nigel Mansell claimed the second of his Mexican Grand Prix victories for Williams in 1992 before the race disappeared once again from the F1 calendar.

Twenty-three years later, a heavily redesigned Autódromo Hermanos Rodríguez returned to the Formula 1 calendar in 2015. Among the alterations designed by Hermann Tilke, the most significant was a series of new corners that bypassed part of the final Peraltada corner. With sell-out attendances, the race has enjoyed strong support from local fans since returning. Despite only finishing in ninth position, Lewis Hamilton did enough to secure his fourth World Championship in Mexico last year.

JOIN US IN MEXICO CITY 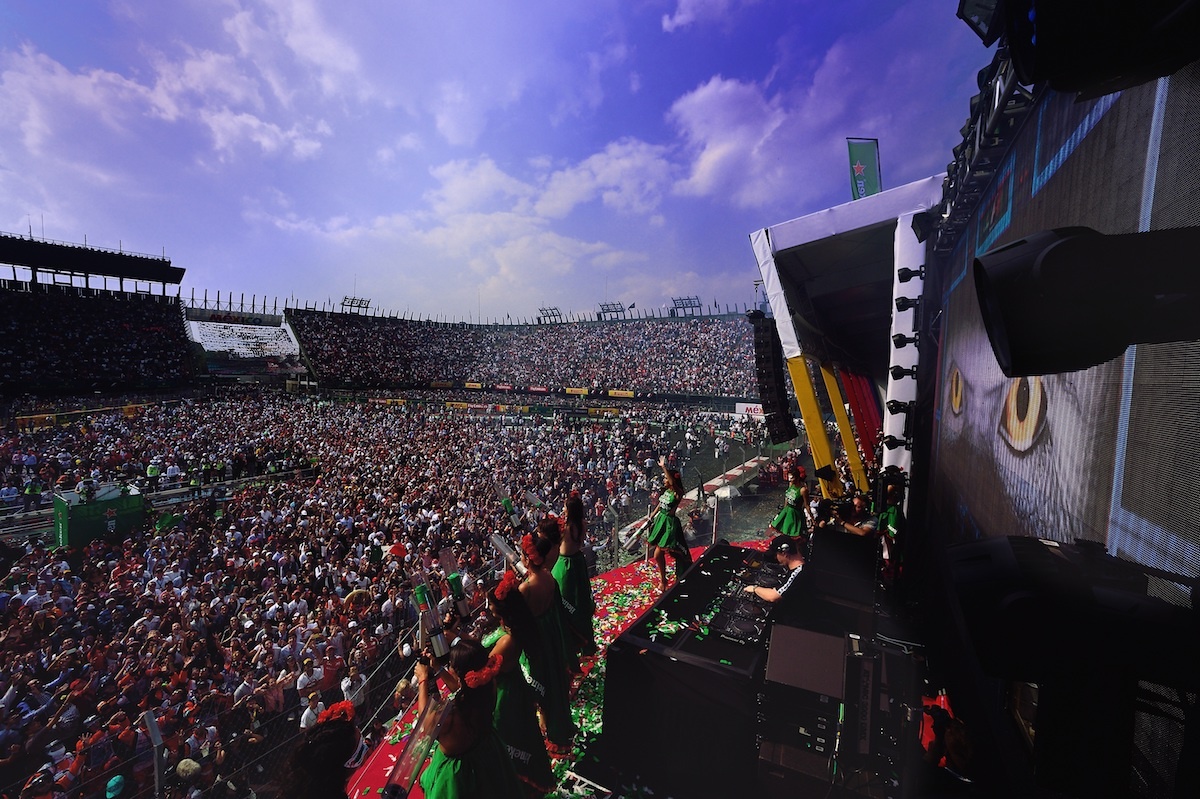 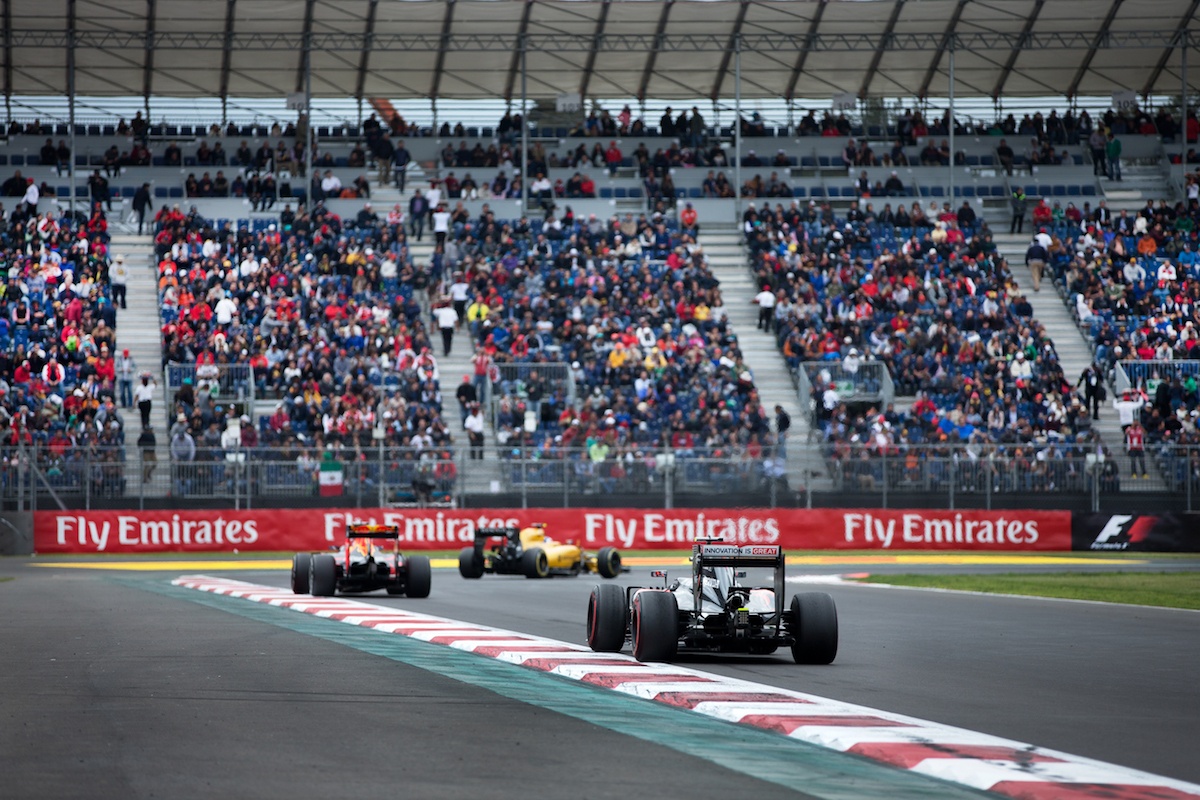 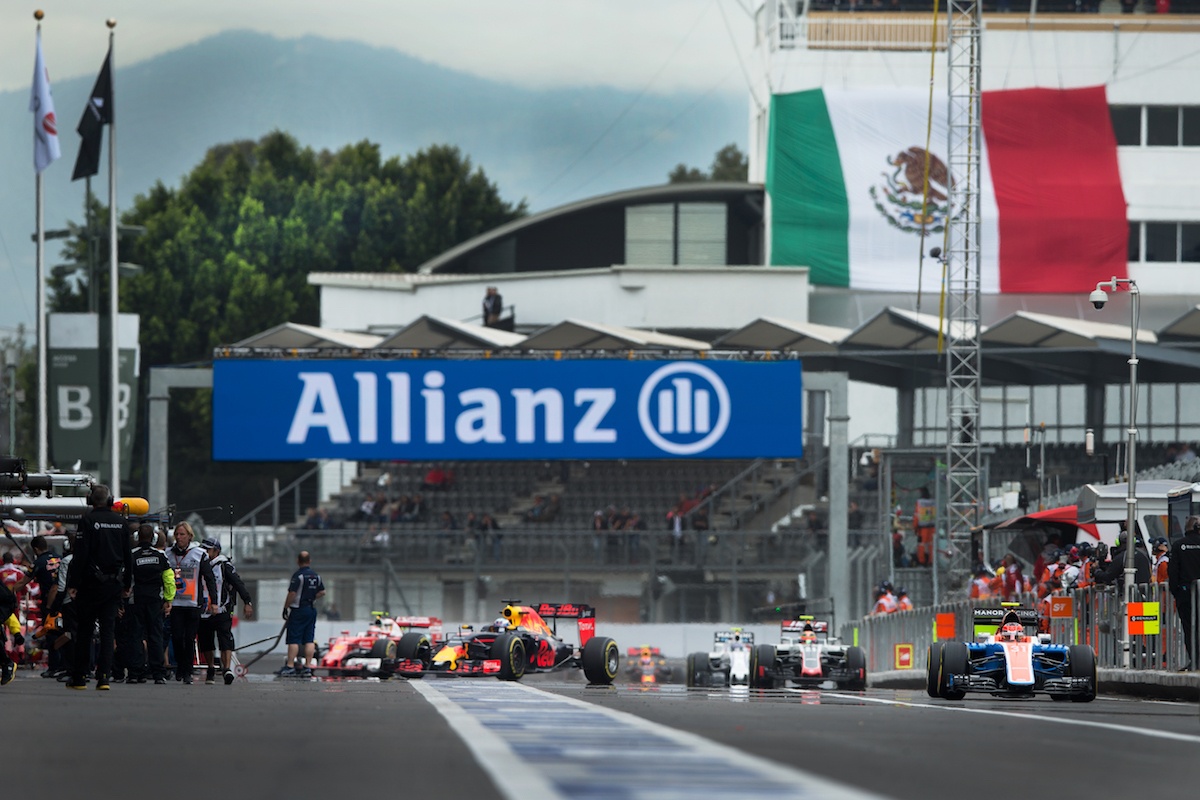 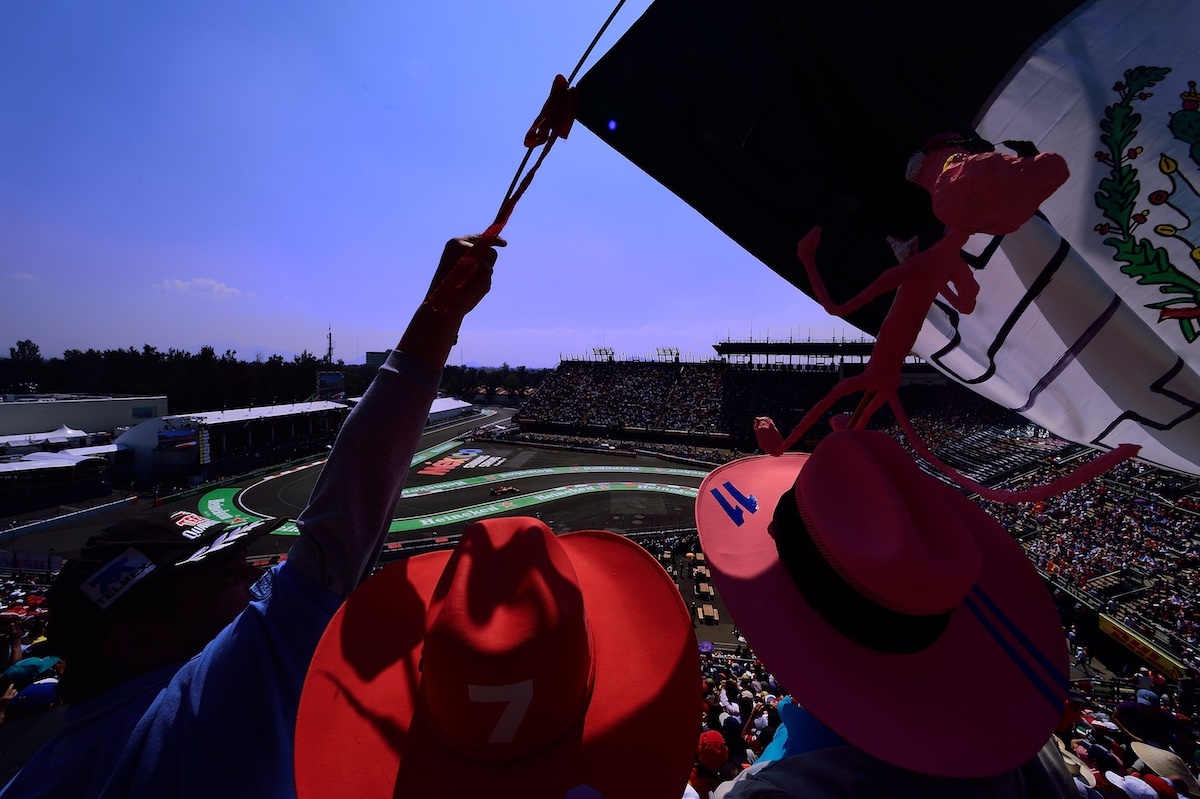