Finally. It’s race week. The first of 21 races on the 2019 Formula 1 calendar kicks off this weekend in Australia. Here are the ten teams that will take part in the 2019 World Championship. 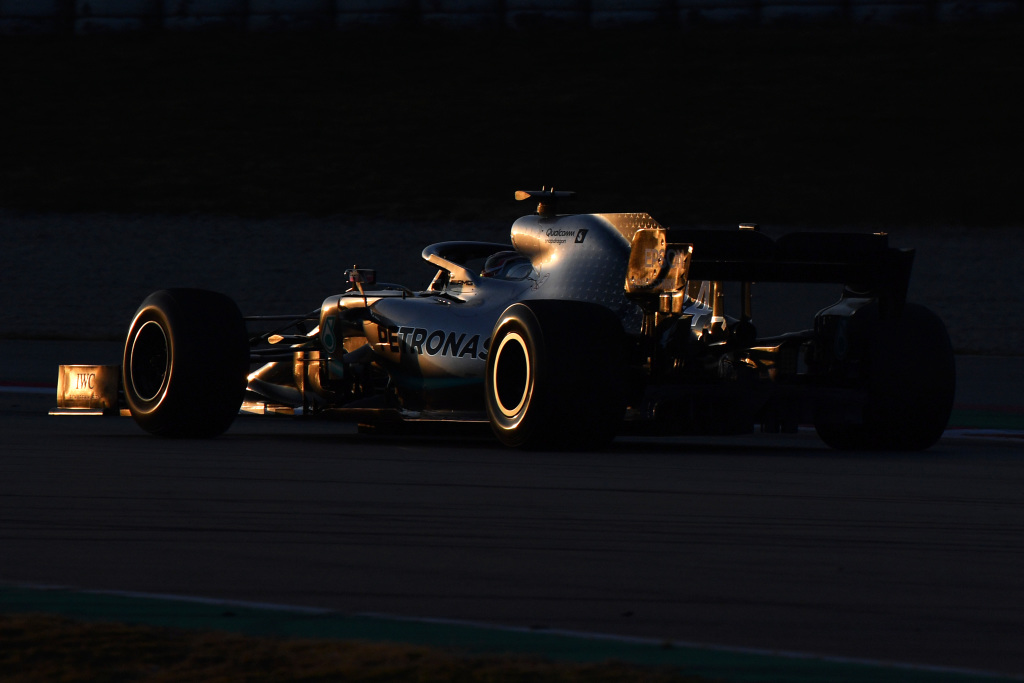 Mercedes maintained their 100% record in the turbo-hybrid era in 2018, winning a fifth consecutive drivers and constructors’ championship. But they didn’t have it all their own way, with a sustained challenge from Ferrari only coming unstuck late in the season. Lewis Hamilton won his fourth championship with Mercedes (and fifth overall) thanks to eleven wins and some dominant performances. Performances in pre-season testing point to Mercedes not yet having the fastest car for 2019, but they are still the team to beat. 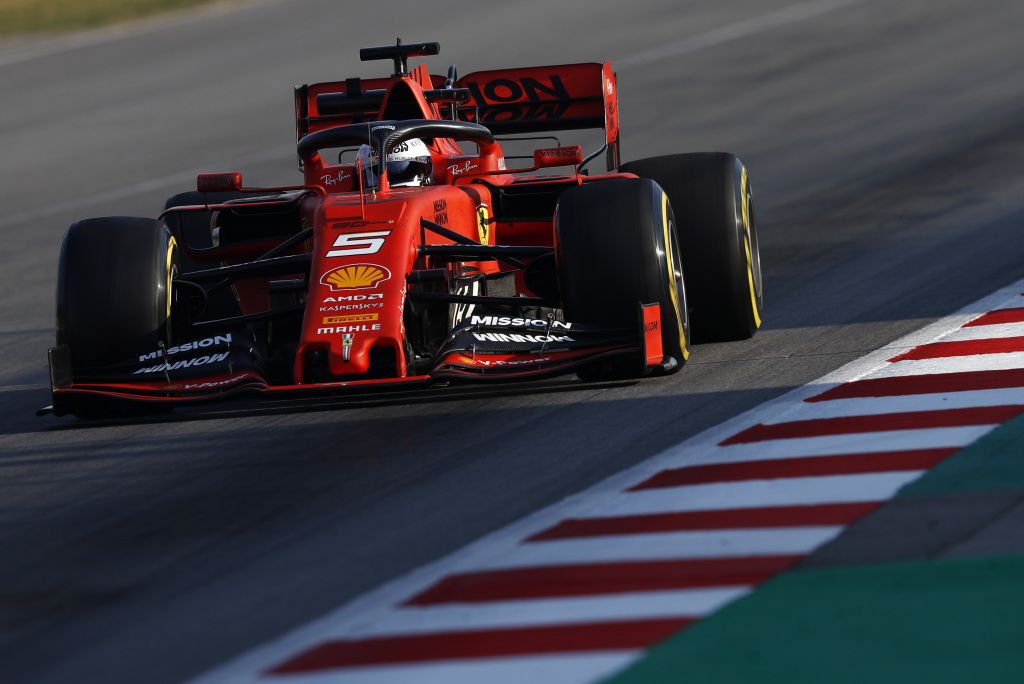 The Italian team has made wholesale changes after coming up short in last year’s championship. Mattia Binotto takes over as Team Principal from Maurizio Arrivabene and young Monégasque sensation Charles Leclerc takes Kimi Räikkönen’s driving seat. Meanwhile, Sebastian Vettel begins his fifth year at Maranello still searching for that elusive fifth World Championship. The early signs are that Ferrari has another very fast car on its hands for 2019; time will tell if the team can translate this into World Championship glory. 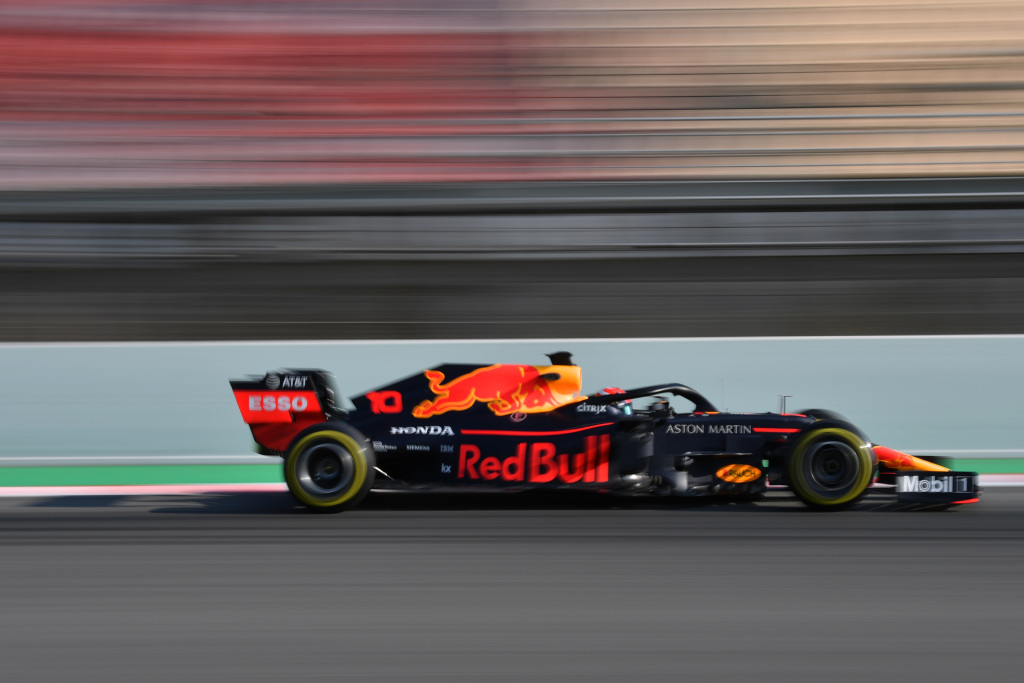 After winning four straight world championships from 2010-2013, Red Bull have had a more difficult time in the turbo-hybrid era. The team won four races in 2018 (two apiece for Daniel Ricciardo and Max Verstappen), but couldn’t quite bridge the gap to the top two teams. This year, Red Bull switches from Renault to Honda power and the results of pre-season testing indicate that the Japanese powerplant is both fast and reliable. 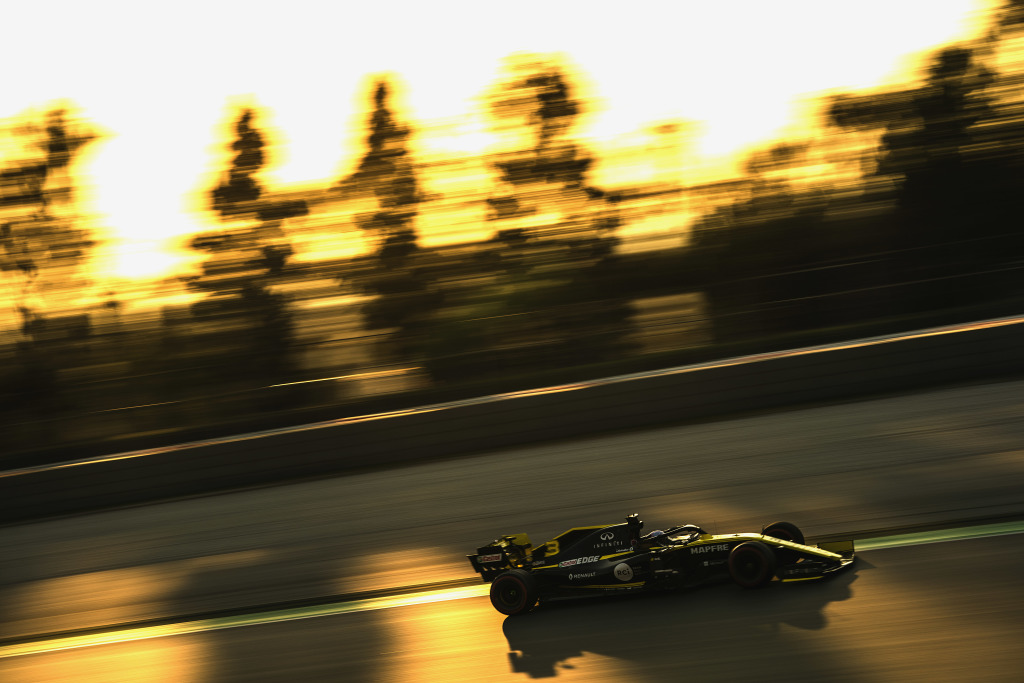 The results of Renault have been on an upward arc since the French automotive giant returned to Formula 1 as a constructor in 2016. The team more than doubled its year-on-year points haul in 2018 to finish “best of the rest” in fourth place and is banking on new recruit Daniel Ricciardo lifting it up the grid even further in 2019. Podiums are in reach. 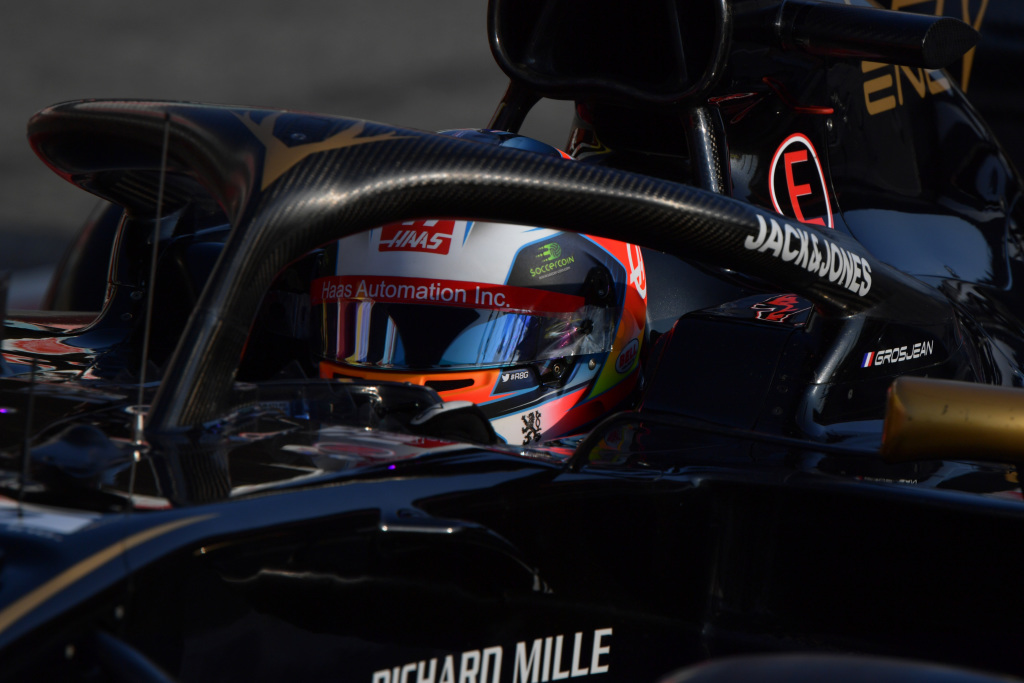 America’s only Formula 1 team enters its fourth season with an unchanged driver line-up and a somewhat controversial new title sponsor, Rich Energy. Haas finished fifth in the 2018 championship standings, it’s best ever result. Pre-season testing didn’t reveal too much about the new VF-19 challenger; Haas completed the seventh most laps in Barcelona and finished sixth best on the timesheets. But don’t rule out a surprise or two in 2019 from this consistent, under-the-radar team.

Read our earlier post about the 20 drivers who will take to the grid in 2019, including three rookies and two unlikely comebacks. Just two teams, Mercedes and Haas, field an unchanged driver line-up in 2019. 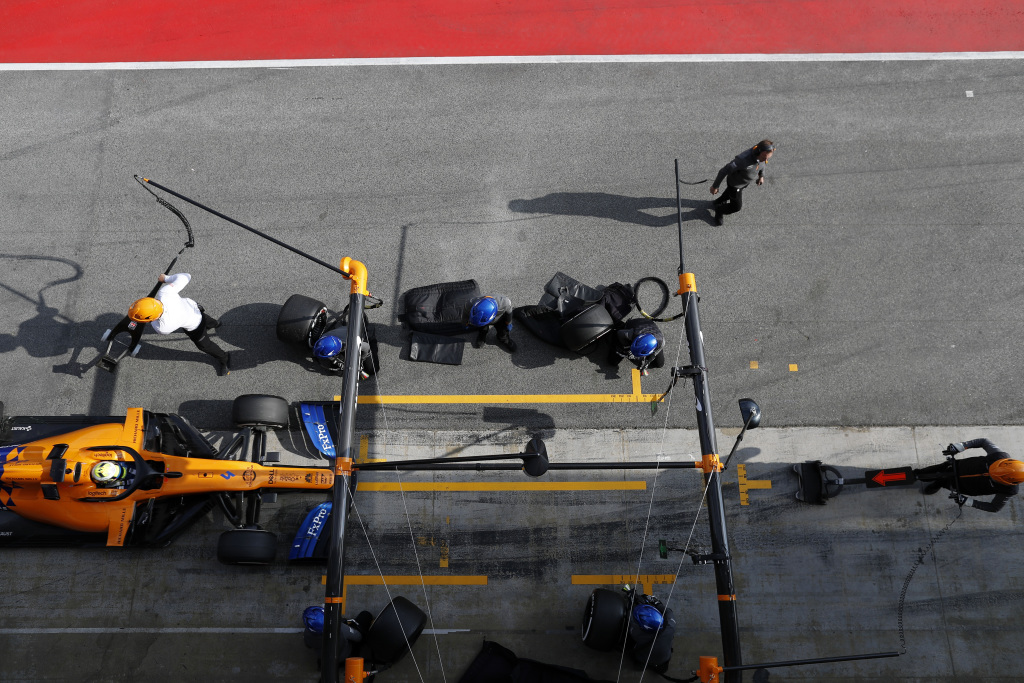 The once-mighty McLaren endured another difficult campaign in 2018, finishing mid-grid after switching from Honda to Renault power. The British team, which last visited the winner’s circle at the Brazilian Grand Prix in 2012, scored 62 points in 2018. Some heroic performances from Fernando Alonso notwithstanding, the team’s results dropped off in the second half of the season, prompting changes at the management level. With an all-new driver line-up for 2019 and James Key arriving as Technical Director, the new MCL34 showed some promising speed during pre-season testing. 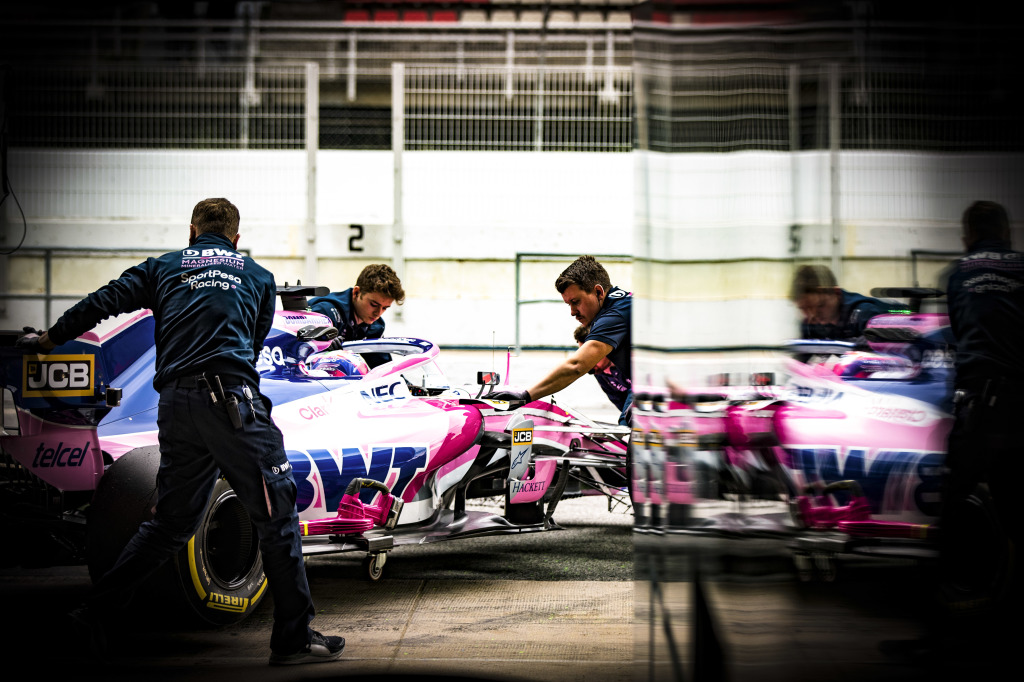 The team once known as Force India endured a tough season off the track in 2018 – but still managed to finish seventh in the constructors’ standings, despite losing the 59 points it had scored up to the Belgian Grand Prix. After entering administration before the summer break, the team was rescued by a consortium led by Canadian billionaire Lawrence Stroll, whose son Lance takes a race seat for 2019. Racing Point didn’t set the world alight in pre-season testing, but is still expected to be a contender for ‘best of the rest’ honours in 2019. 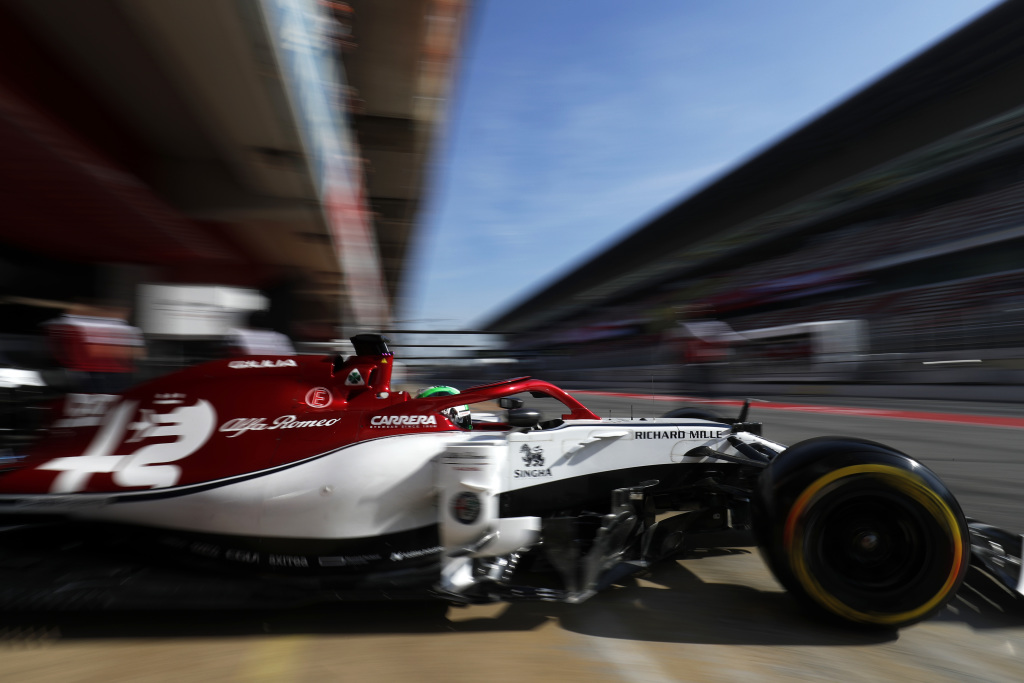 The Sauber name disappears from the Formula 1 grid for 2019 to make way for the return of an iconic marque, Alfa Romeo. The team made big progress last year, moving away from the bottom of the constructors’ table thanks to some impressive performances from rookie Charles Leclerc. He swaps places with Kimi Räikkönen this year of course, the Finn returning to the team where he made his Formula 1 debut in 2001. Alfa Romeo’s pre-season testing performances were consistent, but not particularly fast – nevertheless, the team is one to watch in 2019. 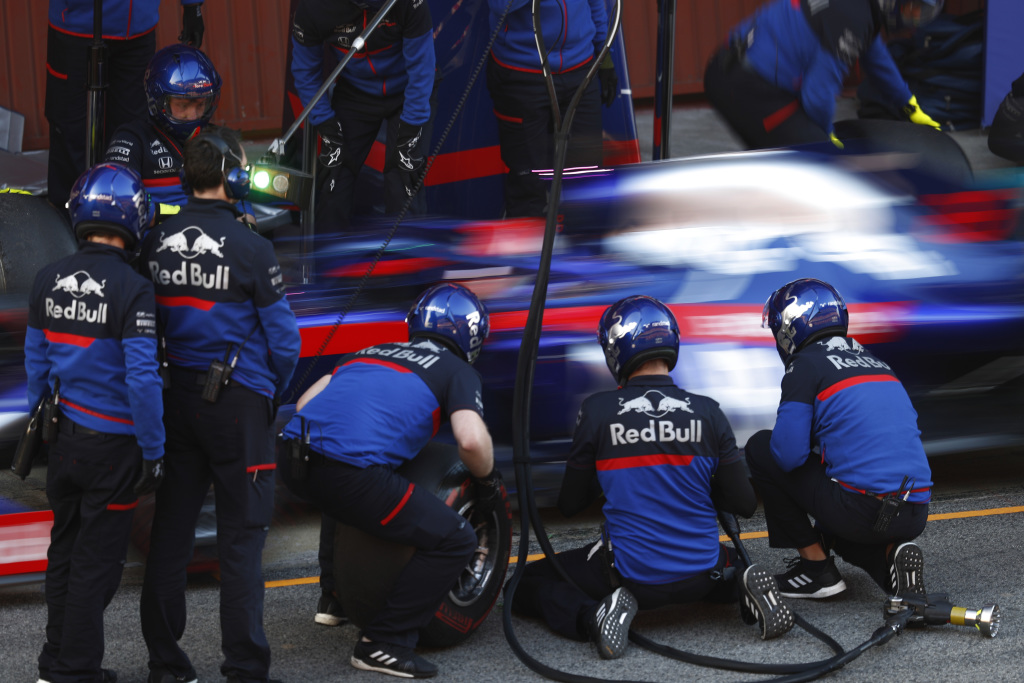 Toro Rosso may have finished ninth out of ten teams in 2018, but did show some positive signs in its first season with Honda power, notably a fine fourth place in Bahrain for Pierre Gasly. The Italian-based team has an all-new driver line-up for 2019, with Daniil Kvyat making an unexpected return alongside exciting rookie Alexander Albon, and its performances in pre-season testing were encouraging – the team completed 935 mostly trouble-free laps and Kvyat recorded the fourth fastest lap time. 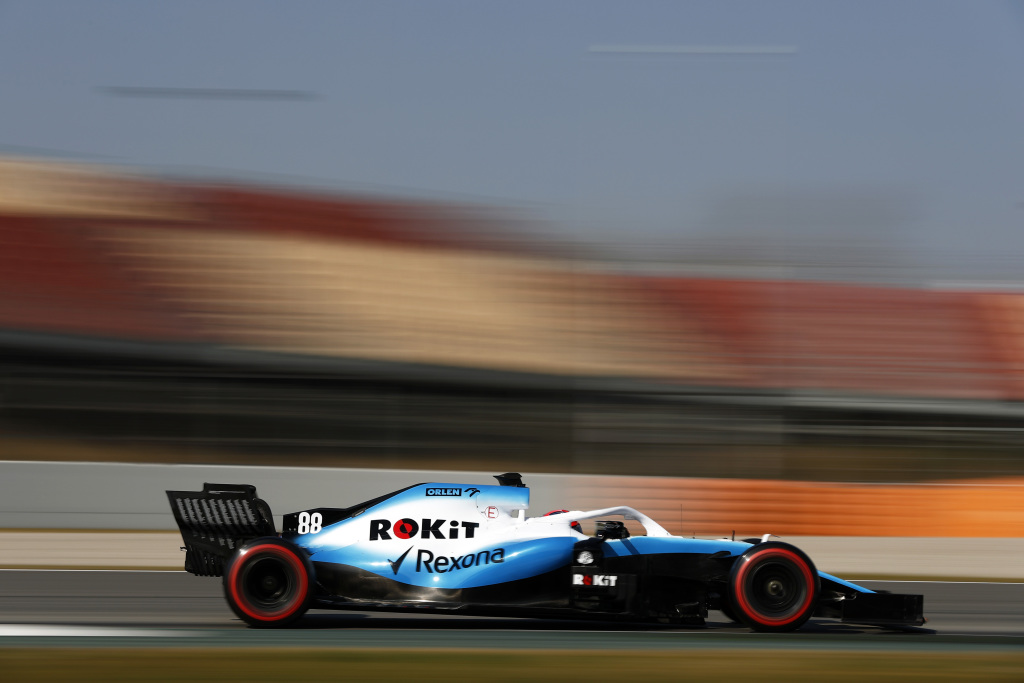 Williams endured its worst ever campaign in 2018, scoring just seven points and finishing last in the standings. Despite the arrival of two new drivers for 2019 – talented rookie George Russell and the experienced Robert Kubica – the chances of a move up the grid this year are not looking good. The team missed the first two days of pre-season testing due to delays with its new car and were slowest when they did hit the track. Shortly after, the team announced that Chief Technical Officer Paddy Lowe would be taking a leave of absence for personal reasons.

Where do you see the pecking order in 2019? Get closer to your favourite team in 2019 with an Official Ticket Package from F1 Experiences!