With a relentless hunger and determination, Fernando Alonso is widely regarded as not only one of the finest drivers on the current grid, but in racing history. Known for becoming the then-youngest champion in F1® history, Alonso reached F1 superstardom after two consecutive World Championships in 2005 and 2006.

Born in Oviedo, Spain, Fernando Alonso’s racing career started at the early age of three when his older sister "didn’t want the toy kart their father had put together anymore". Soon, Alonso fell in love with the sport. He clinched the first of five Spanish karting championships in 1992, before securing the world crown in 1996. He learned at an early age the thrill of having his name engraved on a trophy, something which would stick to him as he rose through the ranks. 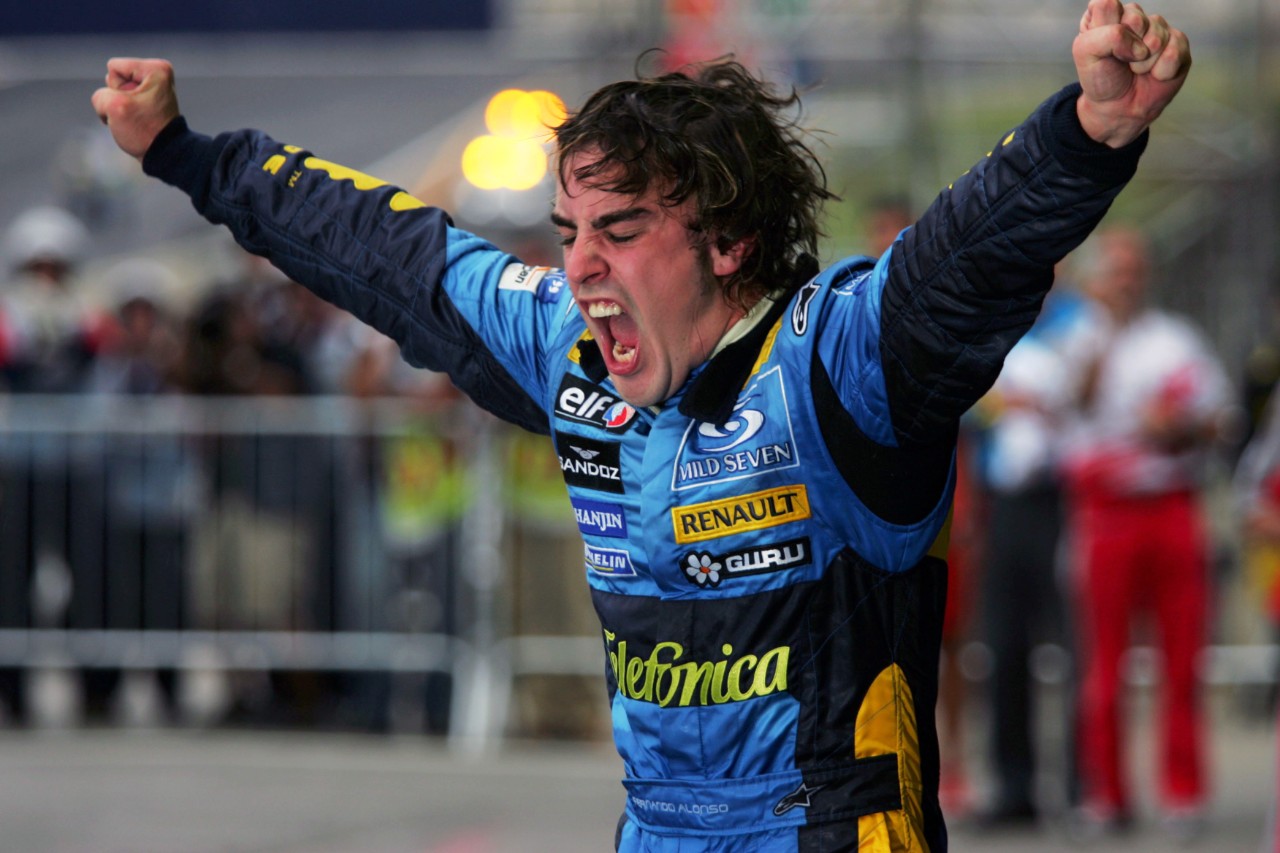 After moving through the F3000 ranks, Alonso signed with Renault as a test driver for 2002, before earning a full-time drive in 2003. He made F1® history by becoming the youngest-ever pole sitter in Malaysia, in what was only his second race for Renault.

He soon followed that up by earning the title of the youngest Grand Prix winner in history with a maiden victory in Hungary at the ripe age of 22. Two hugely impressive world titles would follow in 2005 and 2006.

After a quick year with McLaren in 2007, Alonso re-signed with Renault in 2008 and stayed with them through 2009 before moving to Scuderia Ferrari from 2010 to 2014, where he earned three runner-up finishes in the five seasons spent with them.

In 2015, Alonso moved to the McLaren Honda team and is currently residing with them in the No. 14 car. 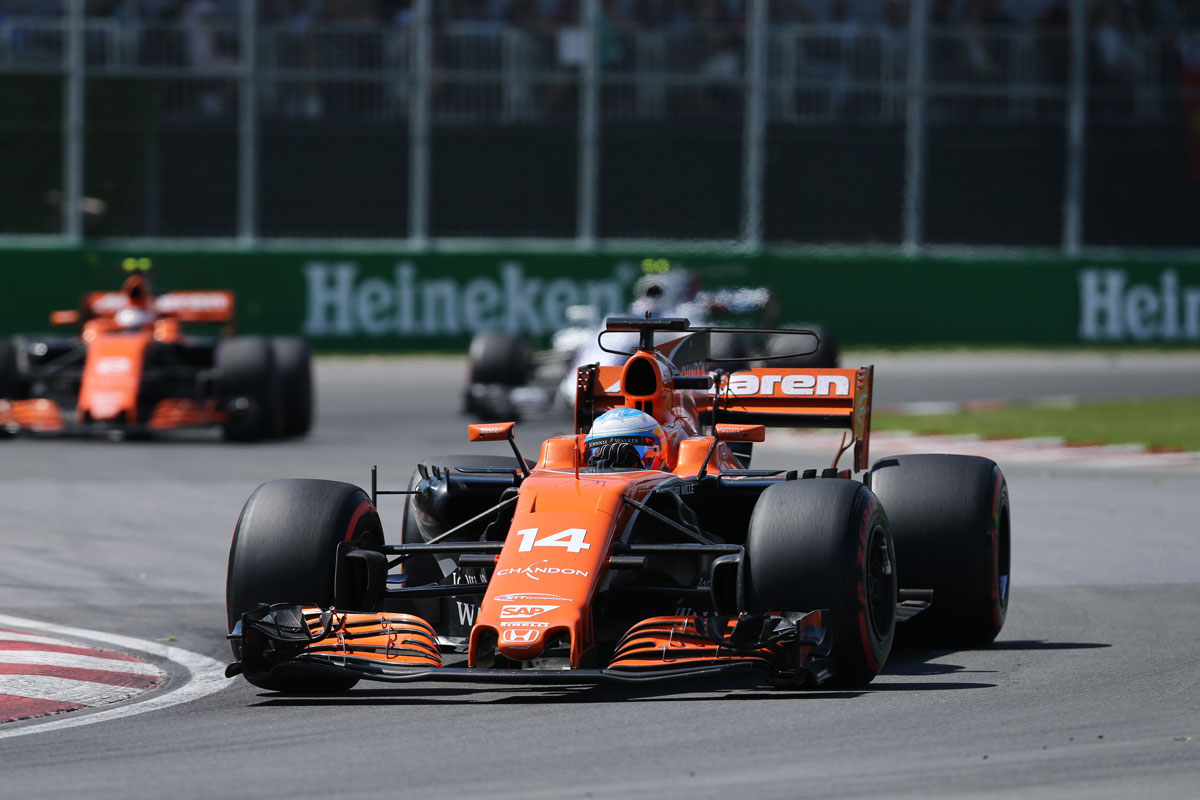 Exclusive to F1® Experiences guests, McLaren’s Fernando Alonso will be appearing in a meet-and-greet session during the British Grand Prix in Silverstone. As part of the Official Ticket Packages, Alonso will be available to answer questions, pose for a photograph and more. Secure your F1® Experiences package today to enjoy the meet-and-greet, a pit lane walk, Paddock and Track tours, and more!

For more information, visit F1Experiences.com, or call 1.888.326.5430 to be contacted by an F1 Experiences Sales Representative for this once in a lifetime racing experience.