Meet Charles Leclerc in Italy and Japan with F1® Experiences! 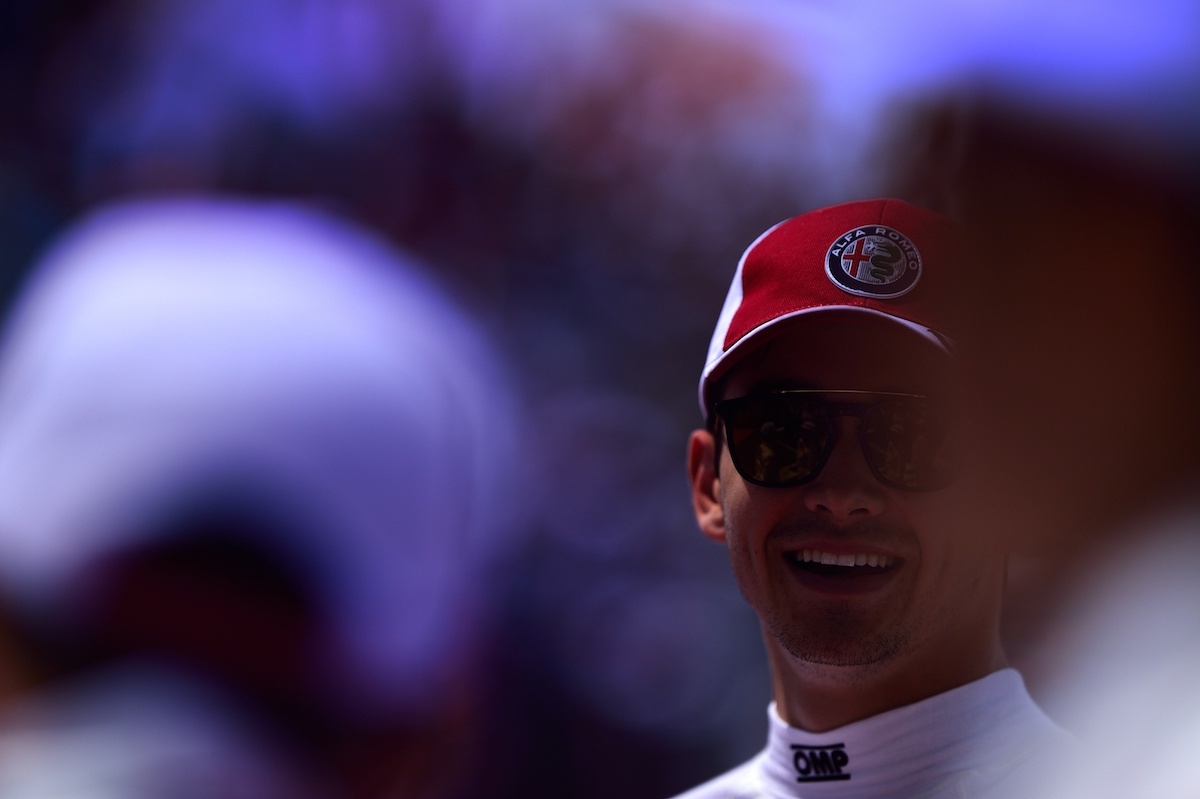 Want to meet the young sensation that’s taking Formula 1® by storm? Join us at the upcoming Italian or Japanese Grands Prix to meet Sauber’s Charles Leclerc!

Charles Leclerc will be the special guest for our Paddock Club party at Monza and Suzuka this year. Secure your Trophy or Hero Ticket Package for the Italian Grand Prix or Japanese Grand Prix for your opportunity to learn about Leclerc’s meteoric rise from the man himself! In addition to a Q&A session, Leclerc will also be available to sign autographs and pose for photos as you enjoy gourmet food and drinks in the luxurious surrounds of the Formula One Paddock Club™.

In addition to the Paddock Club Party and a weekend grandstand seat, your Trophy or Hero Ticket Package also includes a host of exciting additional activities, including Insider Access to the F1® Paddock, a Drive the Track Tour and an Exclusive Pit Lane Walk. Secure your Trophy or Hero Ticket Package today for Italy or Japan today for your opportunity to meet Charles Leclerc! 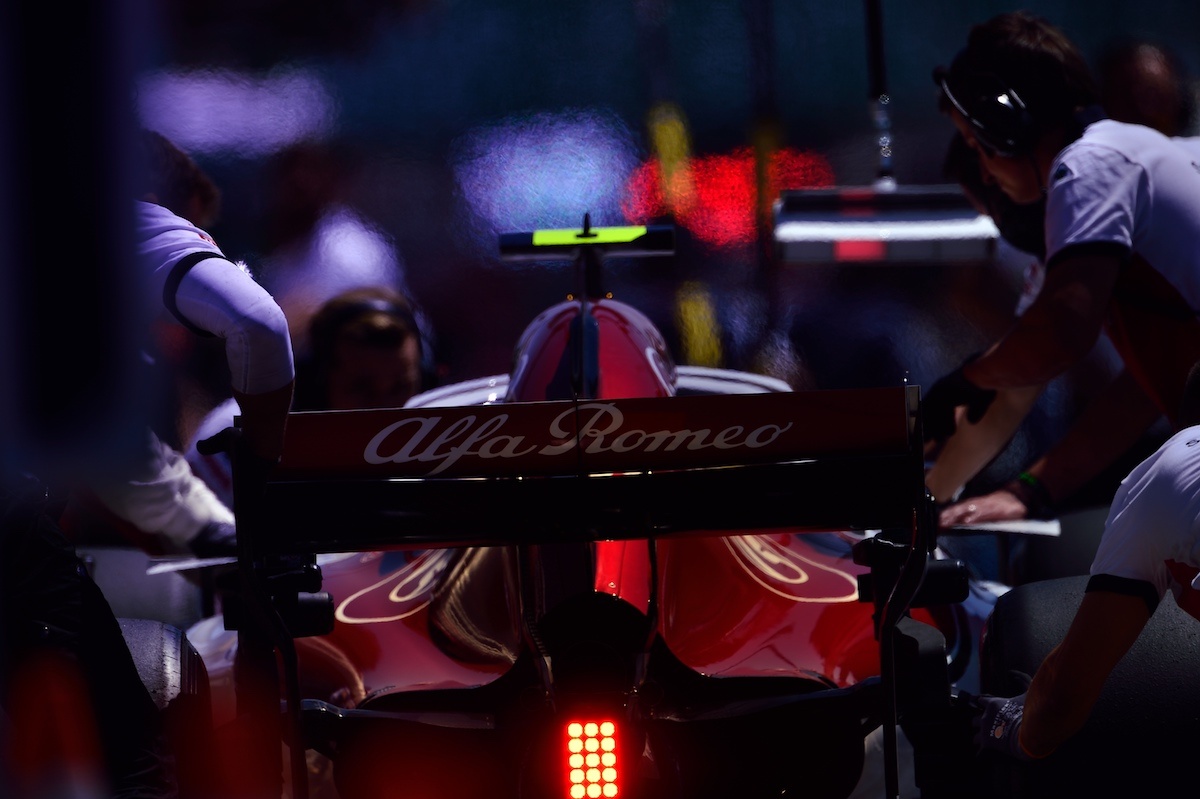 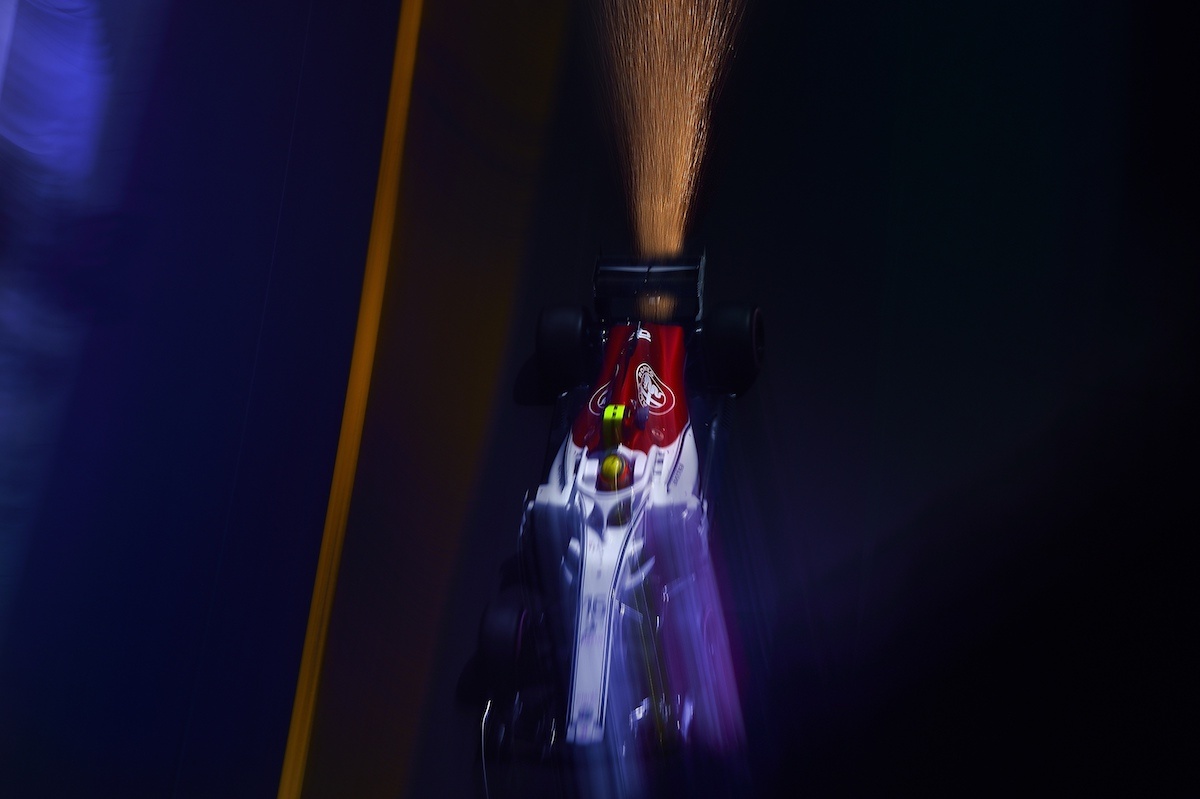 He may be a rookie on the 2018 grid, but Charles Leclerc’s single-seater credentials are impressive. Barely into his twenties, it’s fair to say Leclerc is firmly on the fast track to success after winning the GP3 and Formula 2 titles at his first attempt in the last two years, and making an exceptional start to his F1® career this year.

Hailing from Monaco, Leclerc was inevitably exposed to F1 at a young age, especially as his late father Herve was also a racing driver. Leclerc first got behind the wheel before his fifth birthday and was winning karting titles within three years. He made the step up to single-seaters in 2014 in the Formula Renault 2.0 Alps series. Success came quickly, with two wins in his first year, followed by three podiums in the more competitive Formula Renault 2.0 Euro series.

Leclerc’s rise continued apace in 2016, when got his first taste of Formula 1® machinery after joining Ferrari’s Driver Academy. More importantly, he carried on winning – three times en route to the GP3 title in his rookie season. That trend continued in 2017, when he triumphed seven times to secure the Formula 2 crown in dominant style at his first attempt.

With Sauber strengthening their ties to Ferrari and an Alfa Romeo title sponsorship deal announced for 2018, Leclerc won his first F1 race seat. With four points-paying finishes so far in 2018, including an outstanding drive to sixth in Azerbaijan, the question is not if, but when Leclerc will get the call up to a race seat with Ferrari.