2023 Italian Grand Prix – Getting Around Guide

Where to fly into and how to get around at the 2023 Italian Grand Prix on 31 August to 3 September, including the best ways to get to Autodromo Nazionale Monza.

The Monza circuit is located on the outskirts of Milan, Italy’s second biggest city. Milan has a well-developed public transport network, including a metro, trams, buses and local trains. The best way to get to Monza on Grand Prix weekend is by local trains, which take around 30 minutes to cover the 20km (12 mile) distance from central Milan to Monza train station. After that, you can take a shuttle bus to the circuit.

Official Ticket Packages are now on sale for the 2023 Italian Grand Prix at Monza. 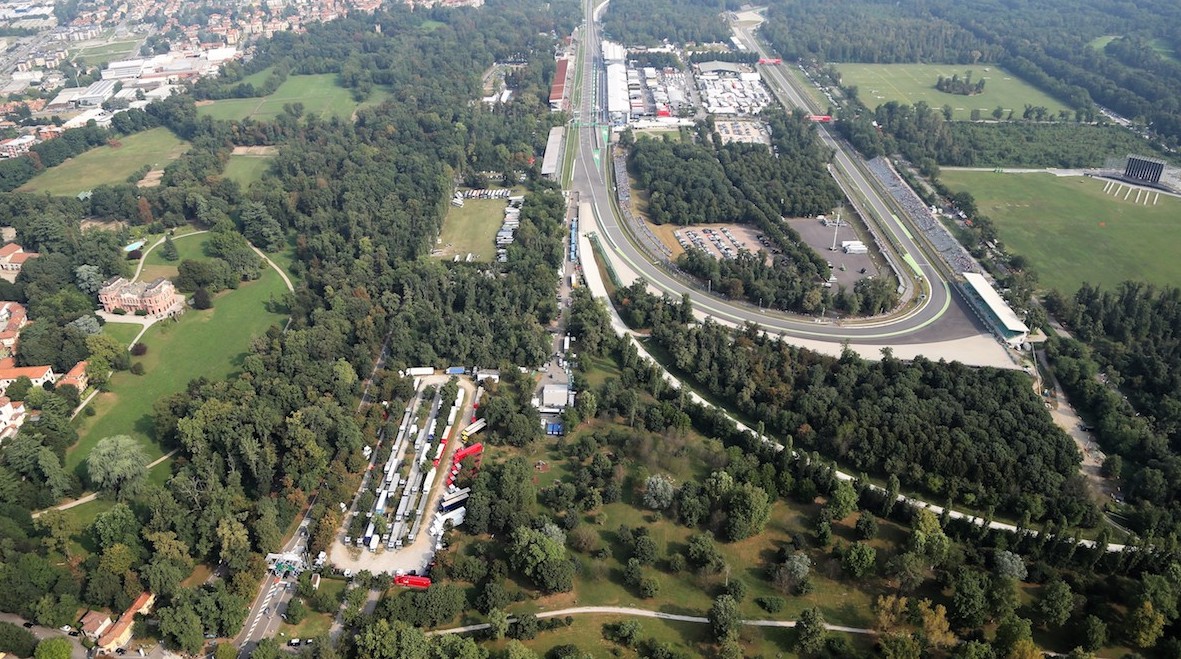 Which airport should I fly into for the Italian Grand Prix?

How to Get to Autodromo Nazionale Monza?

Getting Around in Milan

Milan has a very well developed public transport system with four metro lines that run from 6am to midnight. Tickets are cheap and you can buy multi-day tickets that work on the metro, as well as local trams and buses. Learn more here.

For the most part, taxis are efficient and relatively affordable in Milan. Whilst tax drivers are generally honest, you should always ensure they are using the meter. Uber is another reliable option for getting around in Milan. A bike sharing service also operates in Milan, which is worth considering if you are planning some sightseeing as part of your Italian Grand Prix trip.

Official Ticket Packages for the 2023 Italian Grand Prix (31 August - 3 September) are now on sale with a choice of grandstand seats or VIP hospitality at Monza, plus exclusive trackside activities that will get you closer to Formula 1.