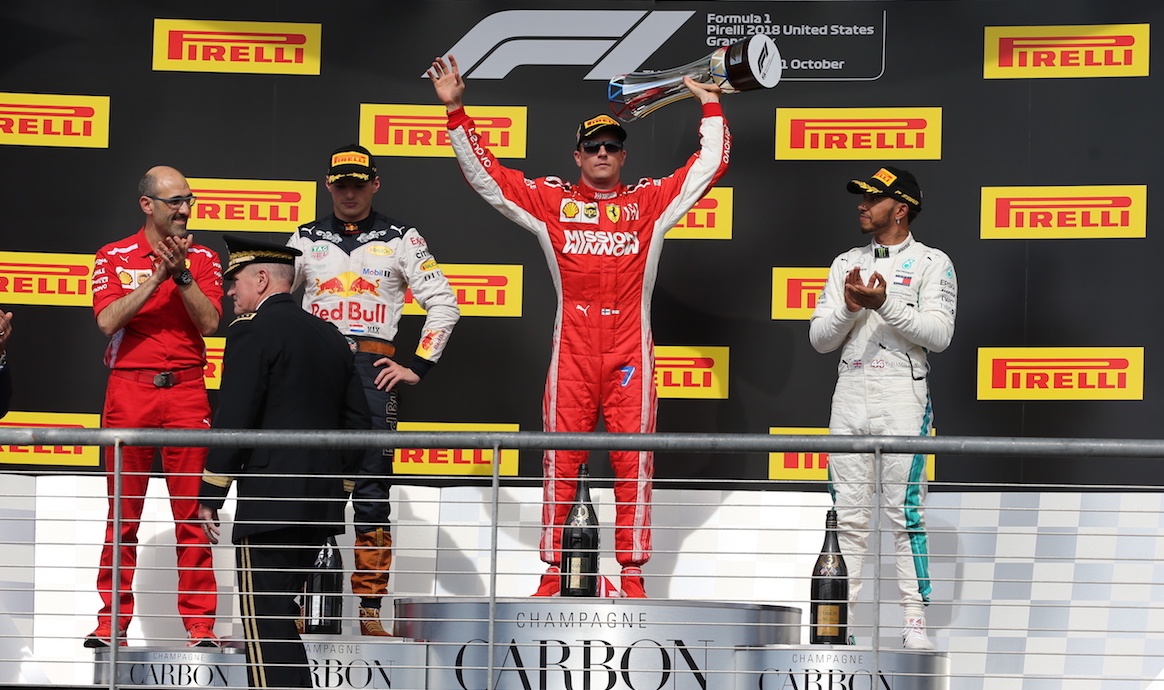 Kimi Räikkönen recorded a very popular victory for Ferrari as we brought our guests closer to the world of Formula 1 at Circuit of The Americas. Check out our best pictures from the 2018 United States Grand Prix! 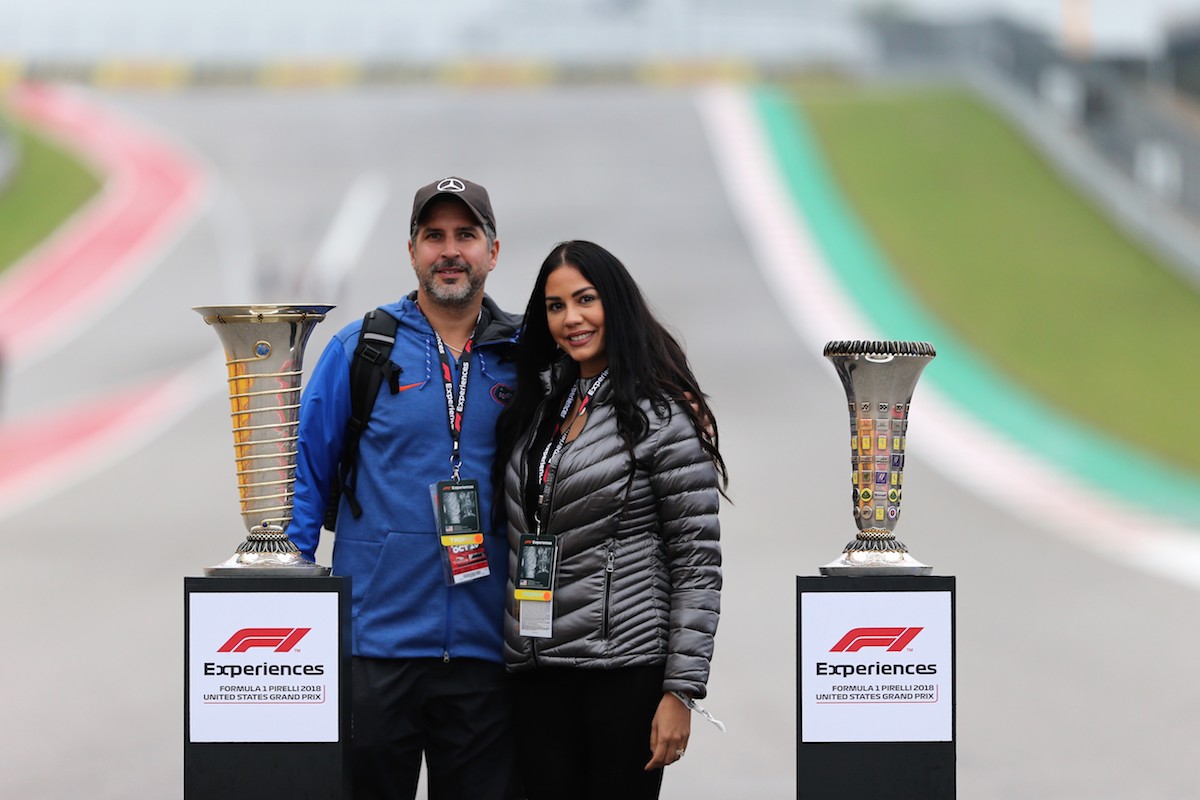 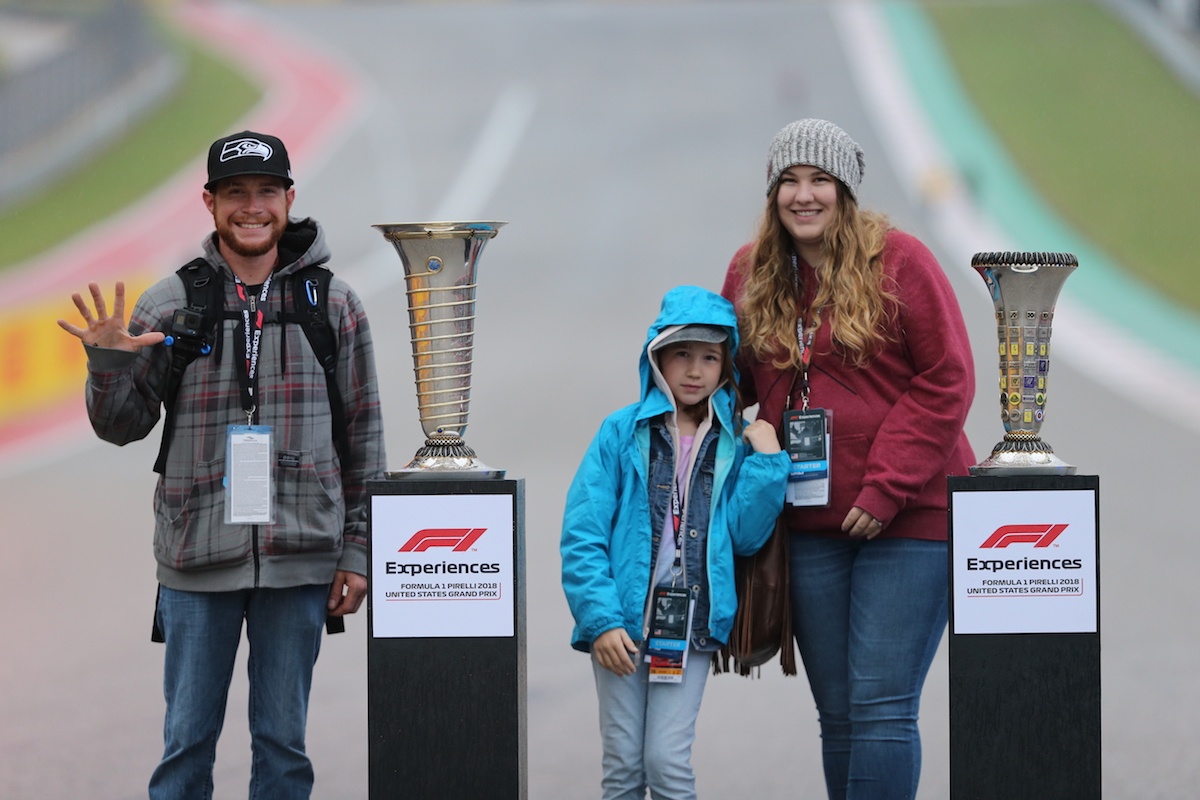 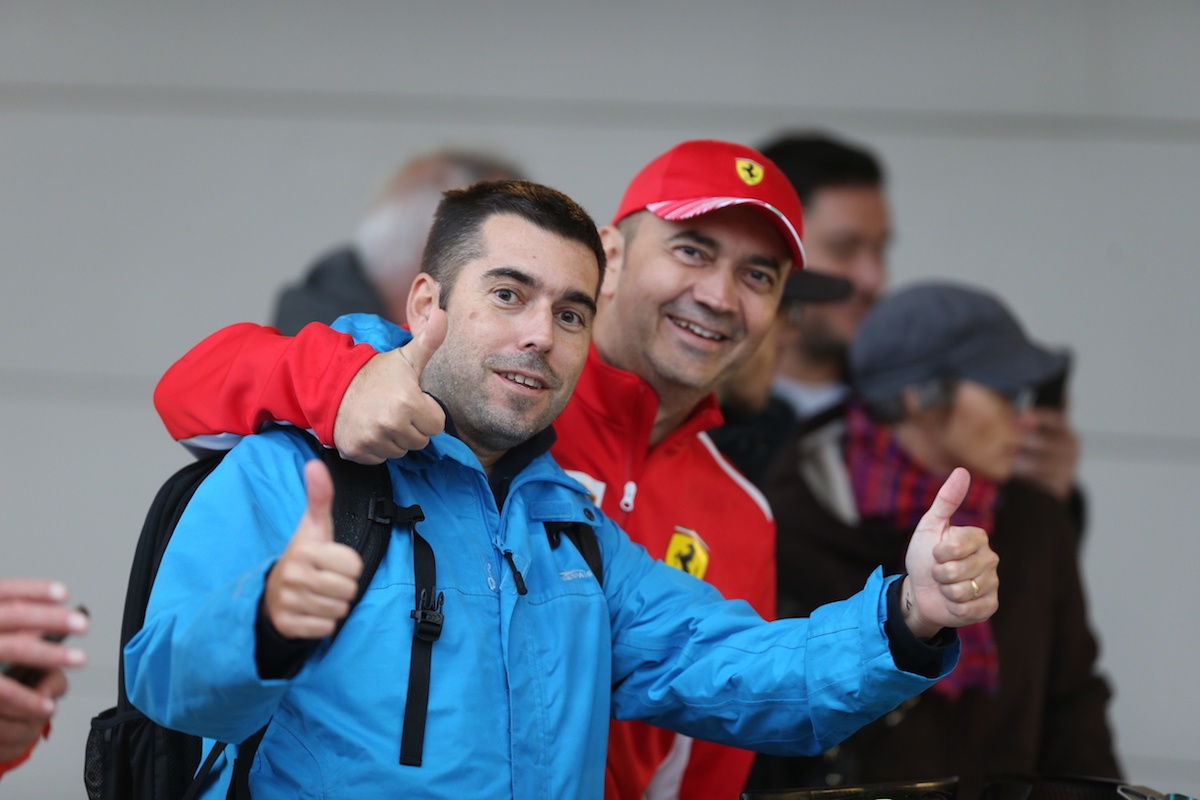 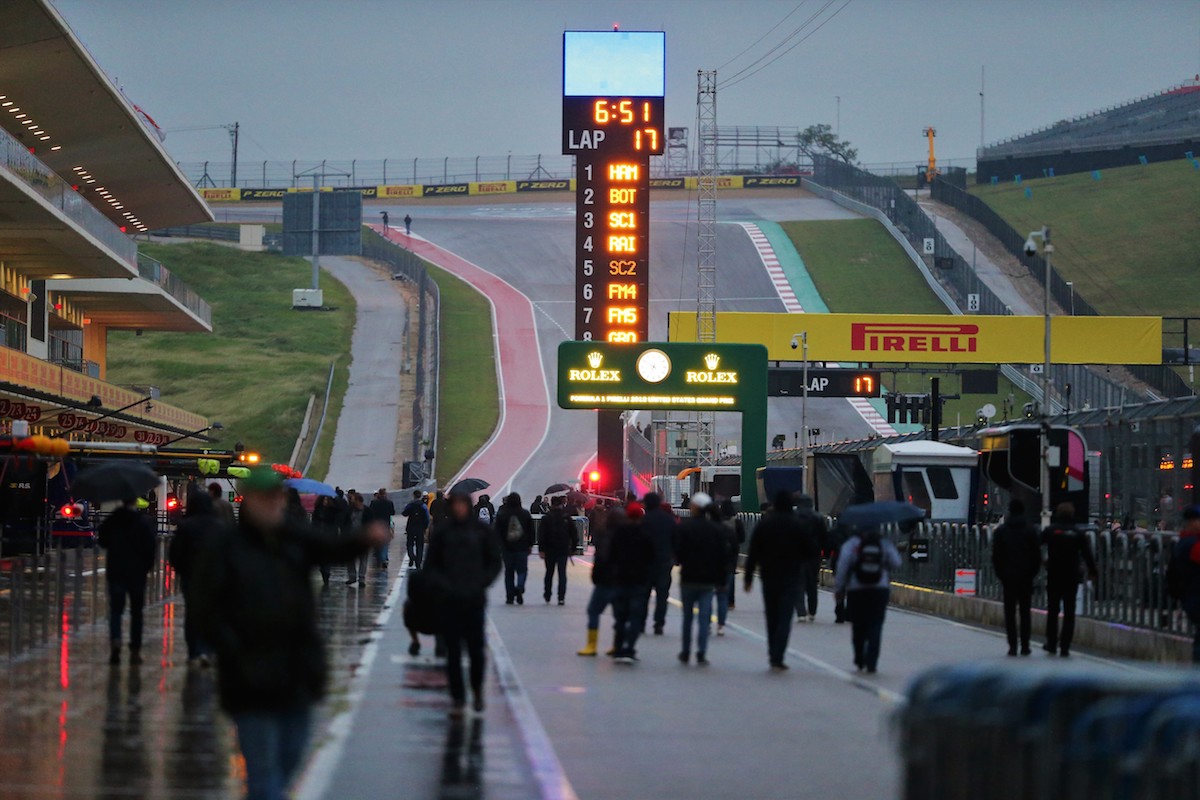 Our weekend at Circuit of The Americas began on Thursday afternoon with an Exclusive Pit Lane Walk, Drive the Track Tour and photo opportunity with the Championship trophies on the Main Straight.

Lunch with a Legend 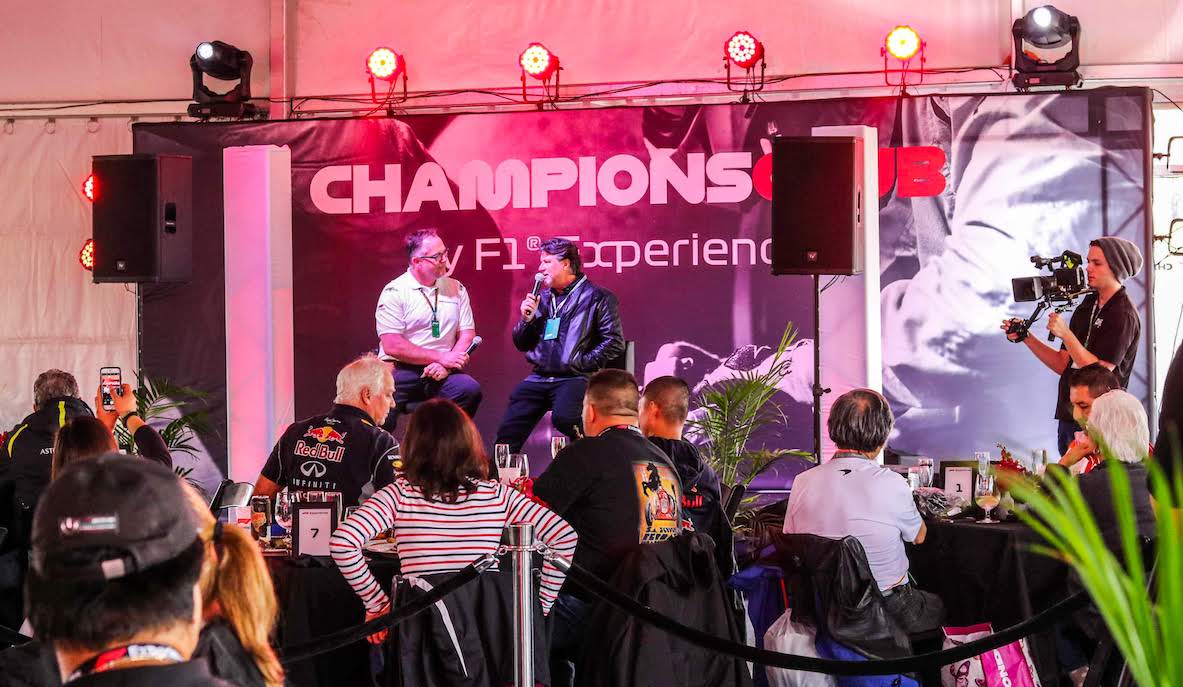 On Friday, we welcomed former F1 racer and 1991 IndyCar Champion Michael Andretti as the special guest for our Lunch with a Legend event in the Champions Club. 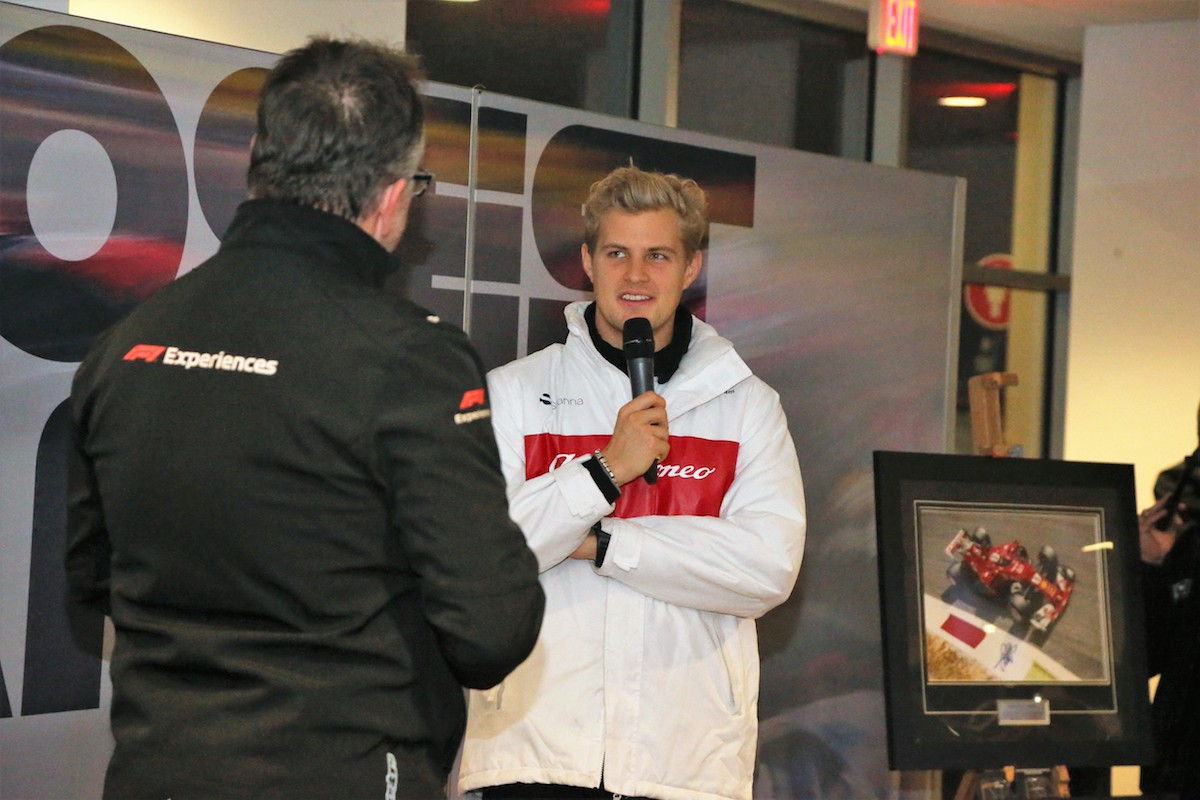 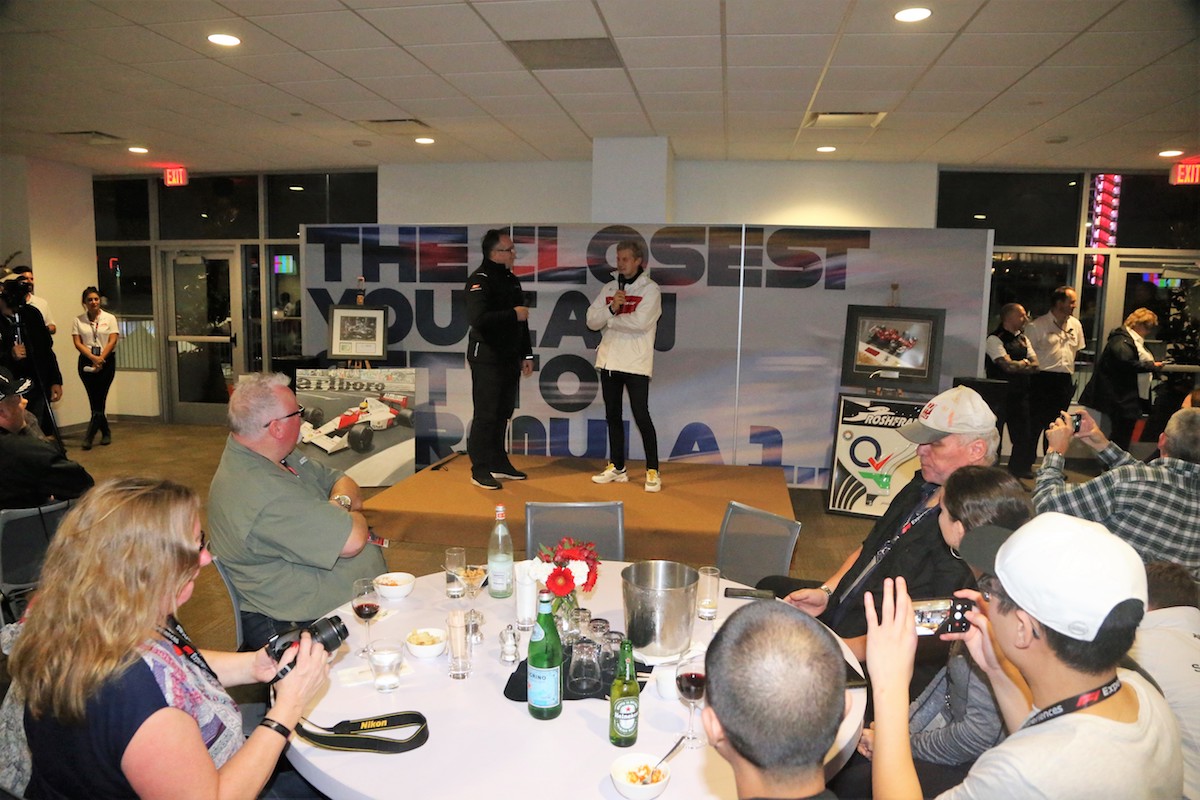 Sauber’s Marcus Ericsson was the special guest for our Paddock Club Party at COTA. As our guests enjoyed food and drink in the exclusive surrounds of the Formula 1 Paddock Club, Ericsson spoke to James O’Brien about his career and future prospects. The Swedish driver also stayed around to sign autographs and pose for photos with our excited guests. 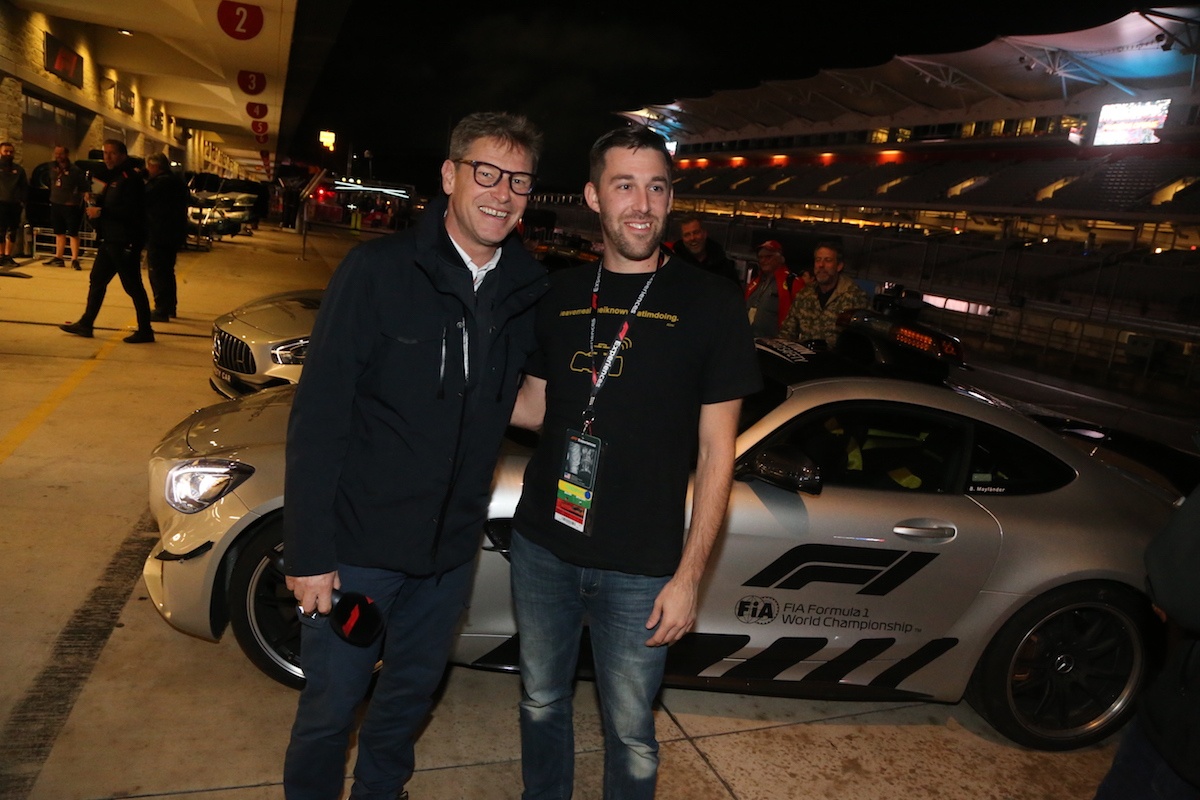 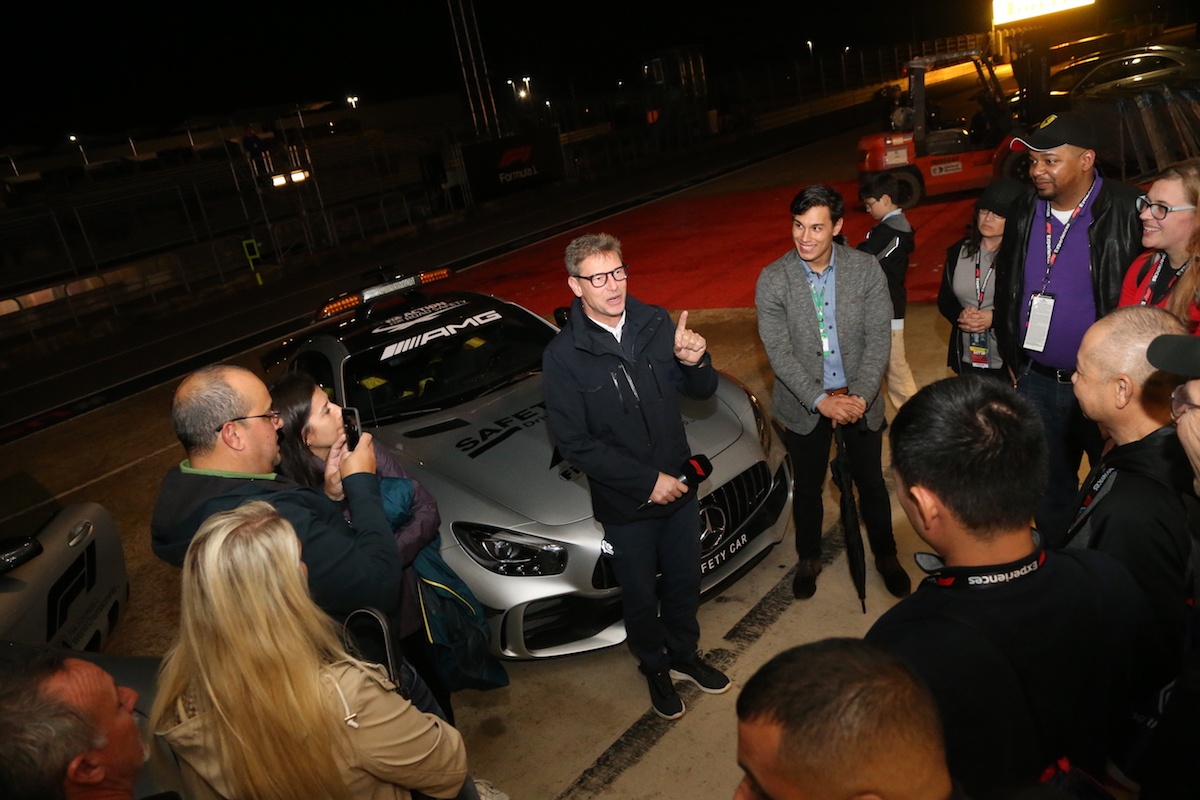 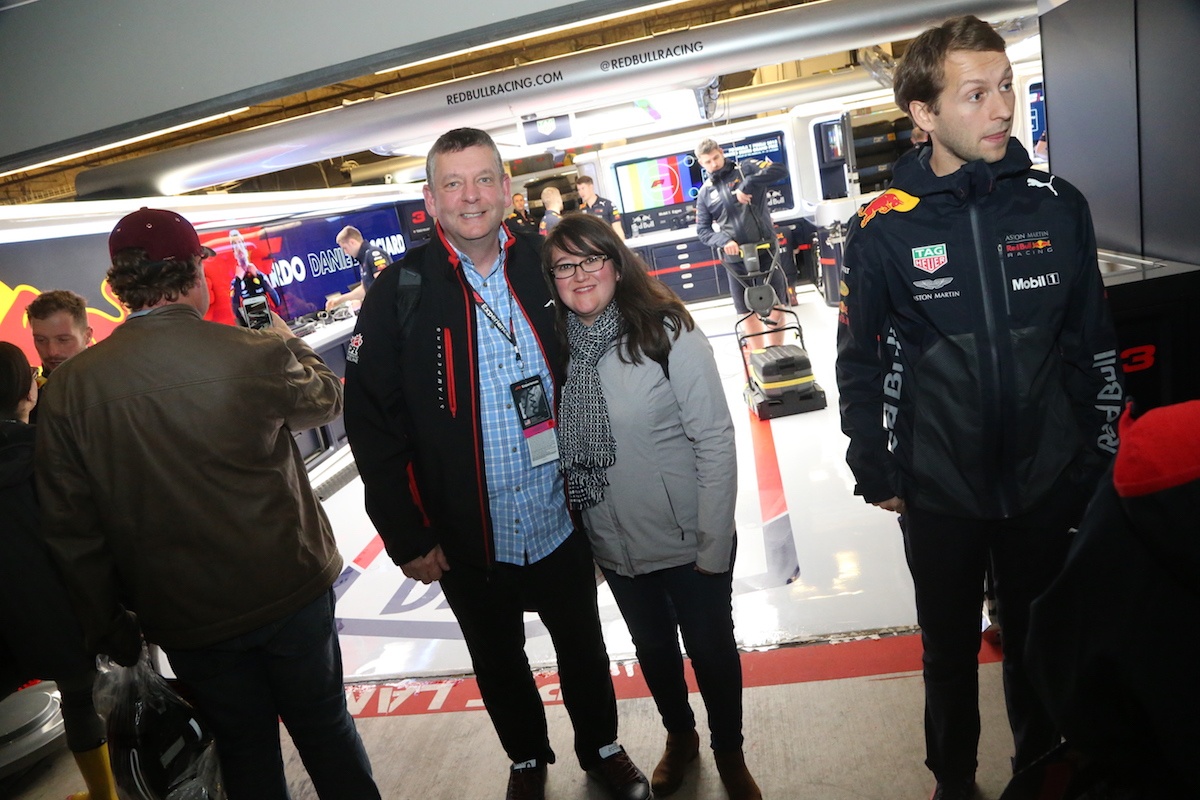 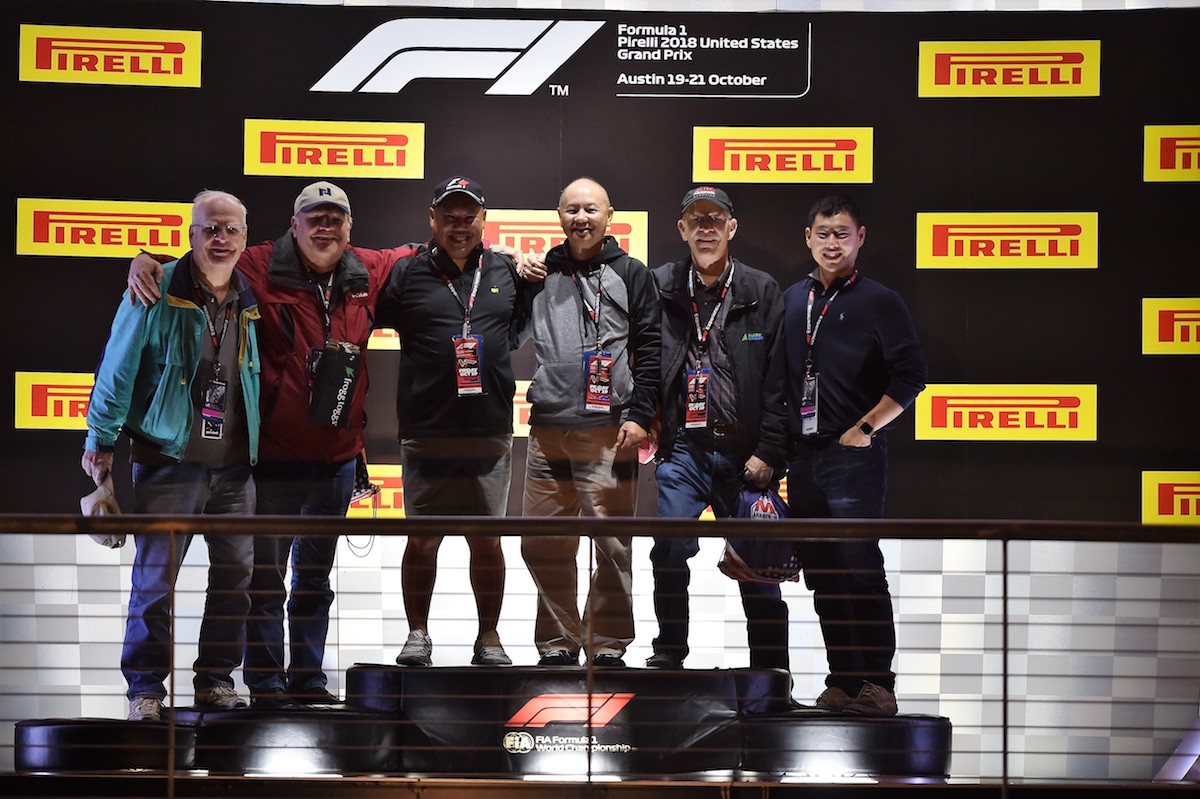 Friday night’s Insider Access tour at Circuit of The Americas included a meeting with Safety Car Driver Bernd Mayländer and visits to the Williams garage, cool down room and media conference room, as well as pictures on top of the podium. 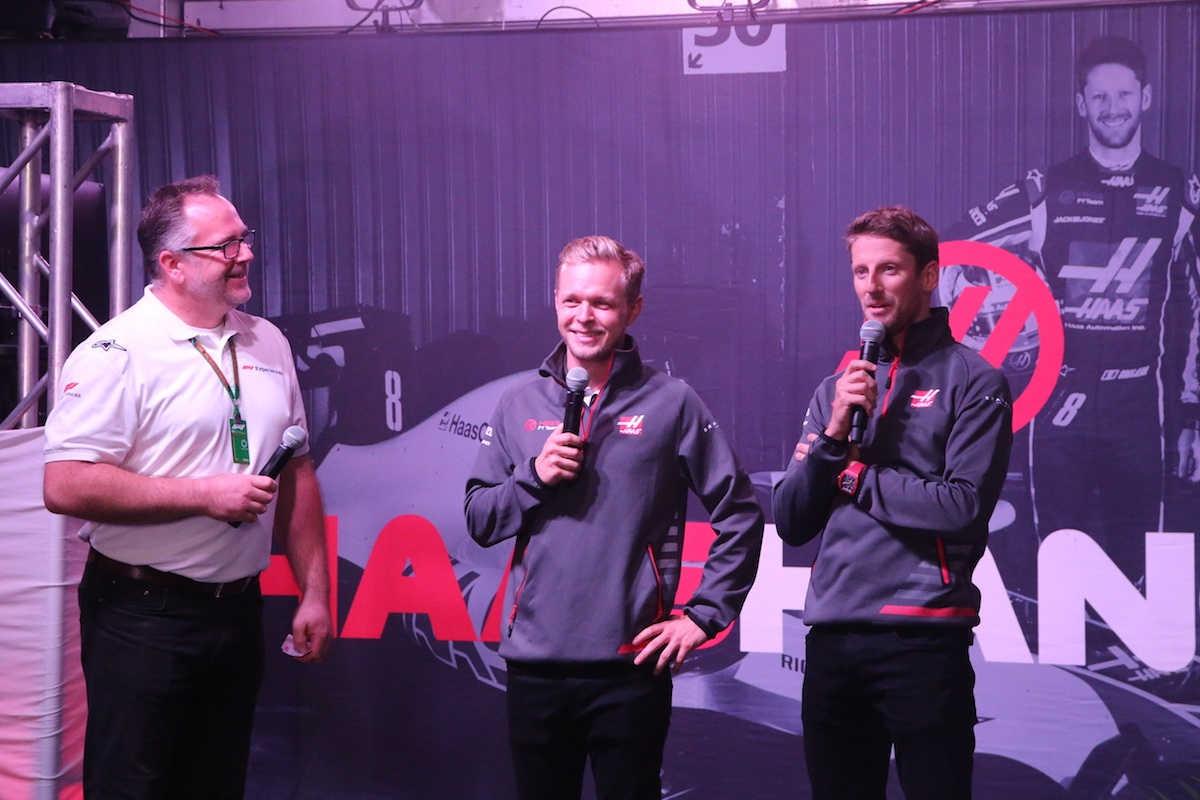 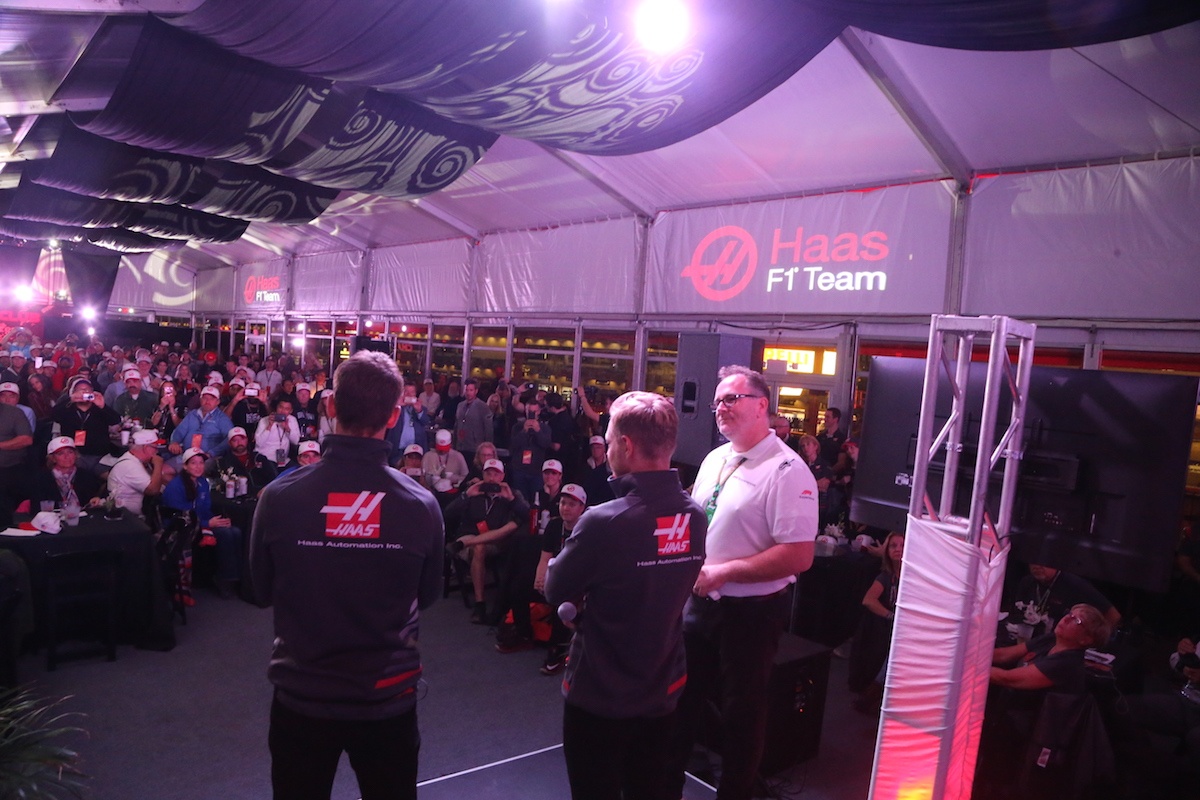 The Haas Hangout barbeque on Saturday night was a highlight of the weekend for many of our guests. Haas drivers Kevin Magnussen and Romain Grosjean received a hero’s welcome from a full house of more than 230 guests in the Champions Club. We were also joined by Team owner Gene Haas and Team Principal Guenther Steiner. All guests received a special Haas cap and many took the opportunity to get it signed by the drivers. 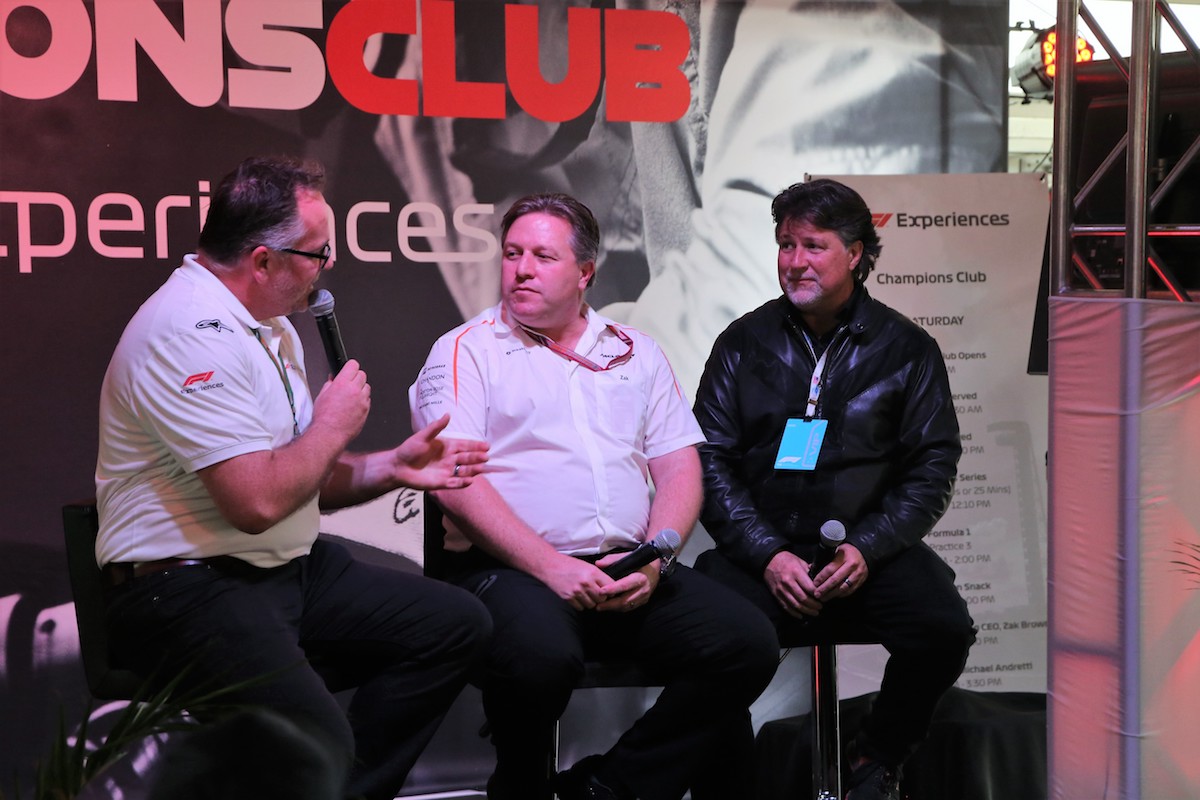 Official Ticket Packages for the 2019 United States Grand Prix are already on sale. Don’t miss out on another classic race at Circuit of The Americas!

GET YOUR 2019 COTA TICKET PACKAGE NOW