In Conversation with Charles Leclerc

After dominating in GP3 and Formula 2, young Monégasque driver Charles Leclerc graduated to Formula 1® in 2018 and has already impressed with a string of eye-catching qualifying and race performances. Last weekend in Hungary, we were lucky to be joined by Leclerc in the Champions Club. Here’s what he had to say! 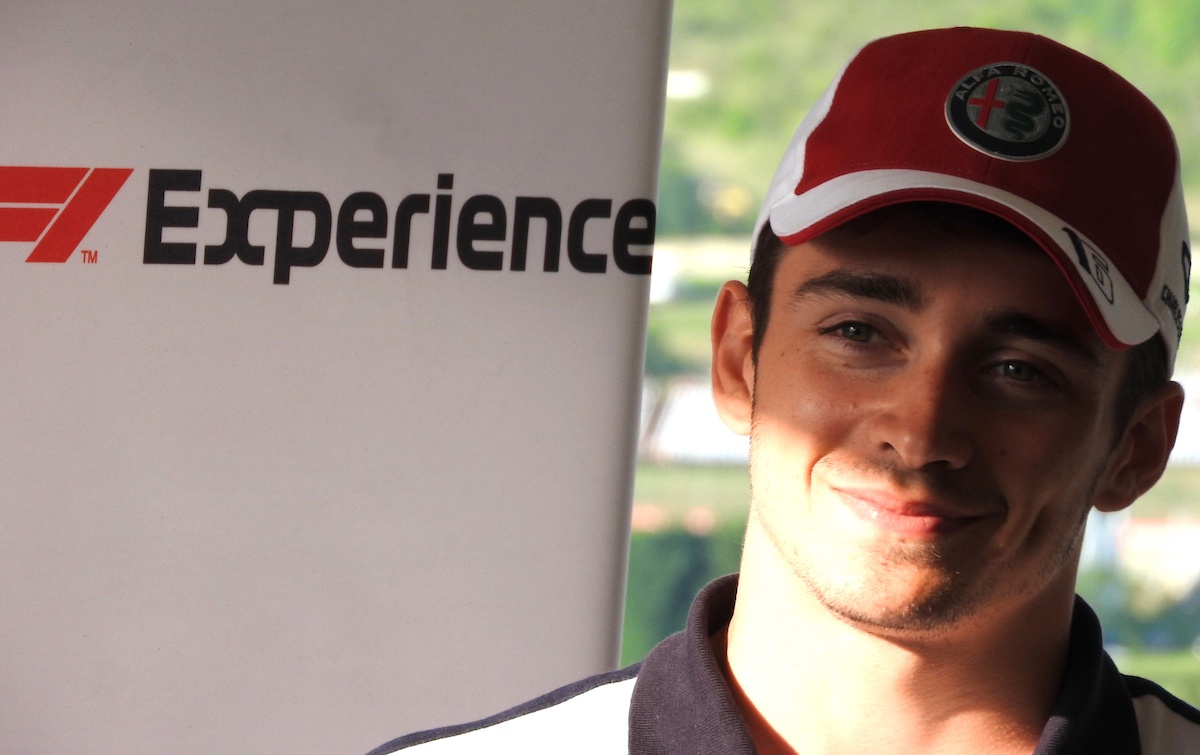 On his trajectory to Formula 1®

I think I’m here mainly thanks to the good years I had in the junior Formula series. I won in GP3 and then in Formula 2. I’ve also been part of the Ferrari Drivers’ Academy, which has helped me massively. I’m also backed by my manager, Nicolas Todt. I think a combination of all these three elements has helped open doors for me in Formula 1.

On racing for five out of the last six weekends

I’ve really enjoyed it. I just want to be driving. On the Monday after the race, I can’t wait to get back in the car!

The mental side of qualifying

For a qualifying lap, I think the mental side is extremely important. You need to put 200% focus on the lap, to avoid mistakes and handle the pressure. It’s about bringing all your capabilities together for this one lap.

On mastering the complexities of the modern F1® steering wheel

When I stepped up at the start of this year, it was a big learning curve. There’s a lot of new things on the steering wheel to learn; new buttons and many things to change which can affect your performance. I’m learning with every race, and finding ways to gain lap time with each change.

Plans for the summer break?

I will be training, but I’ll also be trying to disconnect a little from racing. I spend a lot of time flying, so I’ve decided on a nearby destination for my summer holiday… I’m going to Indonesia, which is only 22 hours of travel!

On those Ferrari rumours

I have no news for now. I can see some Kimi fans here, who probably hate me! I’m trying to organize the best opportunity possible, so we will see.

It’s an extremely difficult choice, because both of them are incredible champions, but I would probably go for Senna. He was a big influence on my career.

On his relationship with Marcus Ericsson at Sauber

It’s very good. As teammates, we need to find a compromise between beating each other on the track and working together to develop the car.

Charles will be joining F1® Experiences for several more appearances this season! Get your Trophy or Hero Ticket Package for the upcoming Italian Grand Prix or Japanese Grand Prix. Charles will be the special guest at our Friday night Paddock Club™ Party at both races!