Combine your trip to the Hungaroring with a city break in Budapest, one of Europe’s finest cities. Here’s your travel guide to the 2020 Hungarian Grand Prix, which takes place from 30 July to 2 August.

Arrival & Getting Around in Budapest

With plenty of scheduled flights to Europe and beyond, not to mention good train and road connections to all parts of Europe, it’s easy to get yourself to Budapest for the Hungarian Grand Prix. The Hungarian circuit is located on the northwestern outskirts of the Hungarian capital – the best ways to get from the city to the circuit are to take one of the free buses organized by the circuit or a taxi – fares are controlled for the recognized taxi company, which can also take a special lane to beat the traffic. More information: Hungarian Grand Prix – Getting Around Guide

Where to Stay for the Hungarian Grand Prix

Trackside camping is very popular at the Hungaroring – we recommend the permanent Zengö campsite behind the final turn, which is also quieter than the temporary campgrounds and better for families. Learn more about Hungaroring camping here. If you prefer more creature comforts, then central Budapest has everything from hostels to apartments and five-star chain hotels. The best selection of accommodation, not to mention restaurants and nightlife, can be found in the flat Pest side of the city. F1 Experiences offers a 4-night stay at select city centre hotels, including the Mercure Budapest City Center, InterContinental Budapest and Kempinski Hotel Corvinus Budapest. Daily coach transfers to and from the Hungaroring are available. Add accommodation to your Official Ticket Package today! 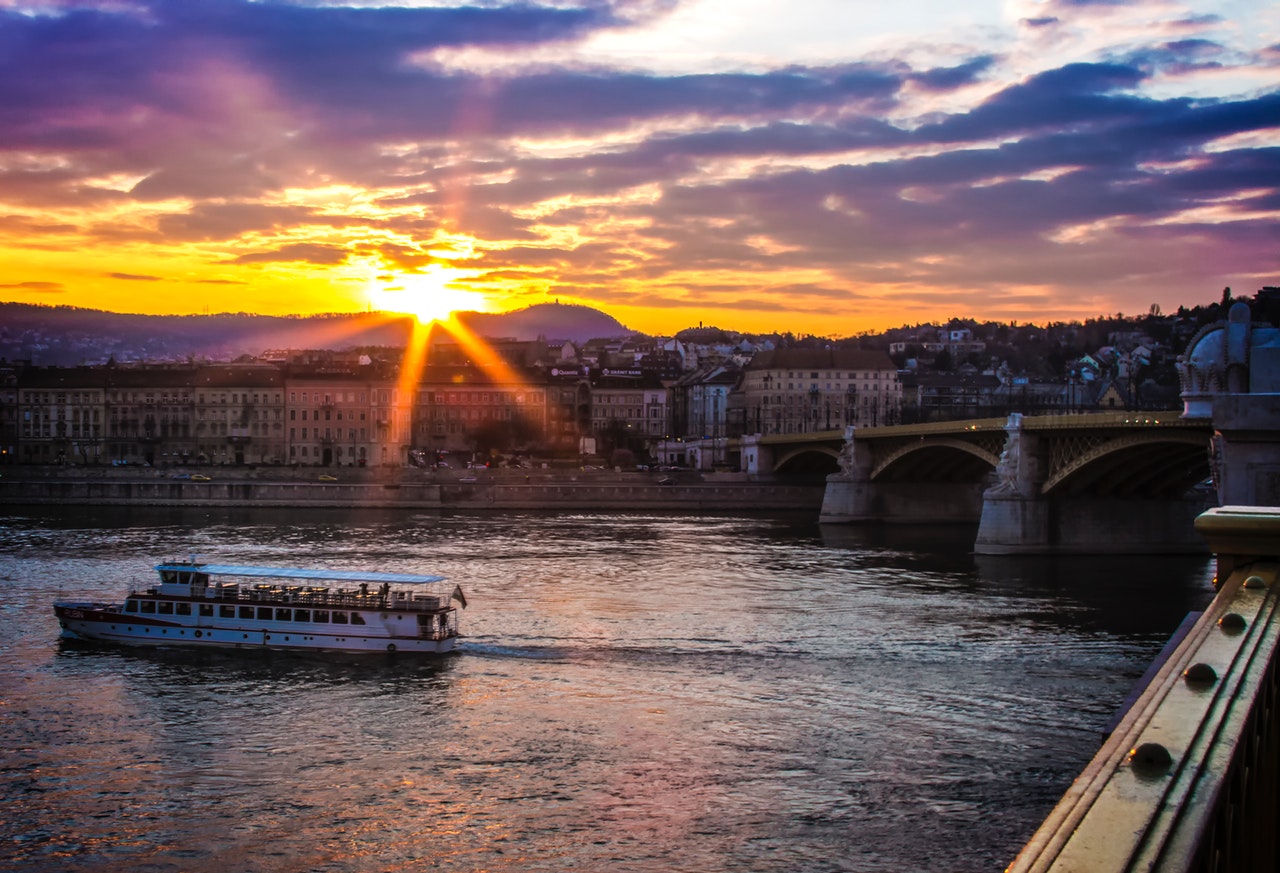 Things to See & Do in Budapest

From admiring the city’s impressive architecture to swimming in thermal baths and boat trips on the Danube, there’s no shortage of things to do in beautiful Budapest. To make the most out of your time, we recommend purchasing a Budapest Card (available for 24, 48 or 72 hours), which gives you unlimited rides on public transport, plus free entry to many museums and places of interest in the city. Here’s some ideas to get you started:

With the race taking place at the height of the European summer, eating and drinking al fresco is the way to go in Budapest on race weekend.

Summer is the season of festivals in Budapest. Sziget Festival (5-11 August), the largest annual music festival in Budapest, begins just three days after the Hungarian Grand Prix. Taking place on an island in the Danube near the city centre, Sziget draws some big-name acts and revelers from all over Europe. The Budapest Summer Festival (6 June to 5 September) also features concerts, musicals and theatre performances at various venues throughout the city, including concerts every Wednesday at Budapest Zoo & Botanical Gardens and an open-air theatre on Margaret Island.

Get an Official Ticket Packages for the 2020 Hungarian Grand Prix and benefit from a weekend grandstand seat or access to trackside hospitality (Champions Club, Formula 1 Paddock Club) plus exclusive activities that will get you closer than ever before to the world of Formula 1.

Want to discuss Official Ticket Packages about a particular race? Please complete the form below and we’ll be in touch!