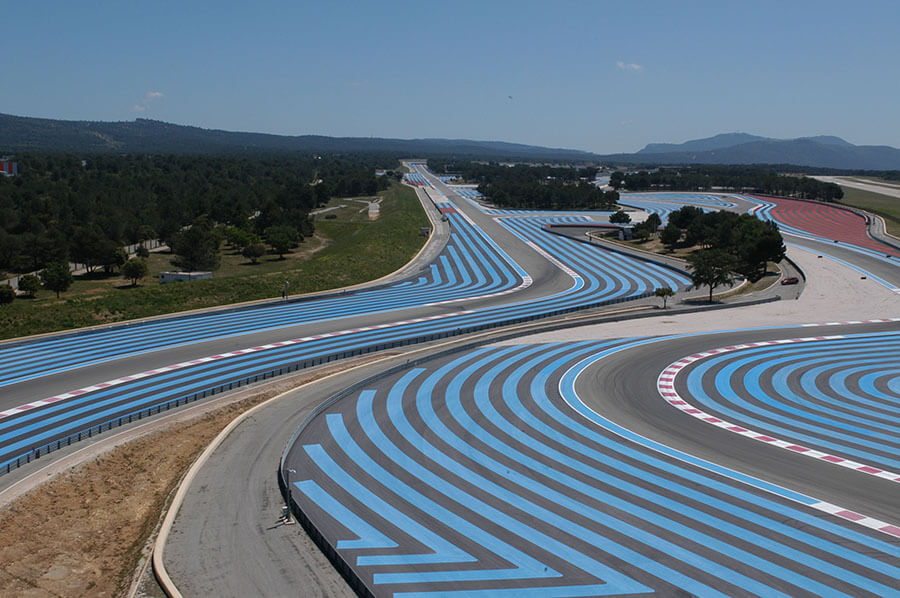 Planning a trip to the 2018 French Grand Prix at Circuit Paul Ricard in Le Castellet on 21-24 June? Here’s some ideas to help you organise an awesome holiday on the Cote d’Azur this year!

Ligne de Départ, Chicane or Sainte Baume? Our packages include select grandstands and the Formula One Paddock Club™, plus special inclusions that you cannot get anywhere else. Browse all French GP Ticket Packages, and don’t delay, as tickets are selling fast!

Good hotels near Circuit Paul Ricard can be hard to find on Grand Prix weekend but you can take the hassle out of your French GP holiday by adding accommodation to your Official Ticket Package. We have available rooms at some of the best hotels in Marseille, Toulon and near the circuit. Find out more: Where to stay for the 2018 French Grand Prix

Make it a motorsport holiday to remember!

The iconic Le Mans 24-hour race takes place the weekend before the French Grand Prix this year. Why not take in both events? Le Mans and Le Castellet are separated by almost 1000 kilometres (600 miles), but there’s plenty of interesting places to stop along the way. The French GP also kicks off a historic triple-header of F1® races in 2018. The Austrian and British GPs follow on consecutive weekends, giving you lots of opportunities to build a once-in-a-lifetime travel itinerary! 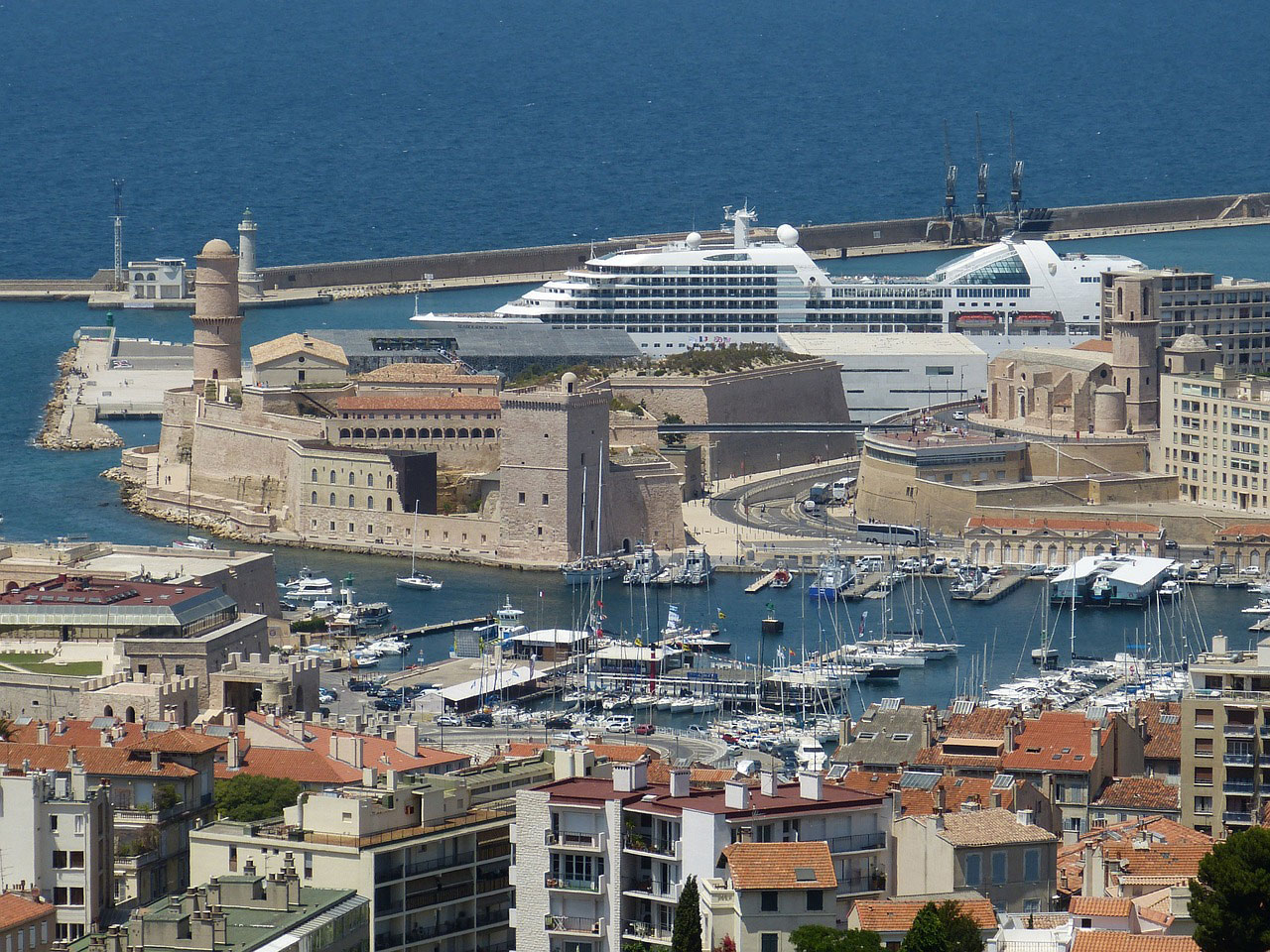 Spend some time in Marseille

France’s second biggest city, which traces its roots back to 600BC, is just 40km (25 mi) from the circuit and is well worth a day or two of sightseeing. This historic port city has everything from ancient cobbled streets to modern museums, including the Museum of European and Mediterranean Civilisations (MuCEM), which was opened when Marseilles was the European capital of culture in 2013. Head to Vieux Port (Old Port) or Le Panier (Old Town) for some of the best bars, cafes and restaurants.

Toulon is a mid-sized port city close to the circuit that’s makes a good base for your Grand Prix weekend. Less glitzy than some of the French Riviera cities, Toulon still has its fair share of Michelin-starred restaurants serving delicious local seafood. Popular things to do in Toulon include taking the cable car to the top of Le Mont Faron for panoramic views of the city, checking out the French navy ships in the harbour, wandering the narrow streets of the Old Town or visiting the city’s main beaches, the Plages du Mourillon.

This year’s French Grand Prix coincides with the group stages of the FIFA World Cup in Russia, with three matches taking place (kick off at 2pm, 5pm and 8pm) every day during the race weekend. Notable games include France vs Peru at 5pm on Thursday, 21 June and Germany vs Sweden at 8pm on Saturday, 23 June. Join the local and international fans to soak up the atmosphere of this huge event as almost every bar will be showing the games on big screens!

Hit the beach…or the Mountains

Stunning beaches and unspoilt nature are never far away from you in the Cote d’Azur region of France. There are plenty of interesting villages, beaches and nature areas within striking distance of Le Castellet, including Sainte-Baume (mountain ridge), Calanques (stunning coastal coves), Cassis (historic port city) and Gordes (mountain village). Further afield along the French Riviera you’ll find the well-known resorts of Saint-Tropez, Antibes, Cannes and the larger city of Nice. If you couldn’t make it to the Monaco Grand Prix this year, you can also visit the principality as it is just 2.5 hours by road from Le Castellet.