Highlights of our Weekend at the 2018 Monaco Grand Prix 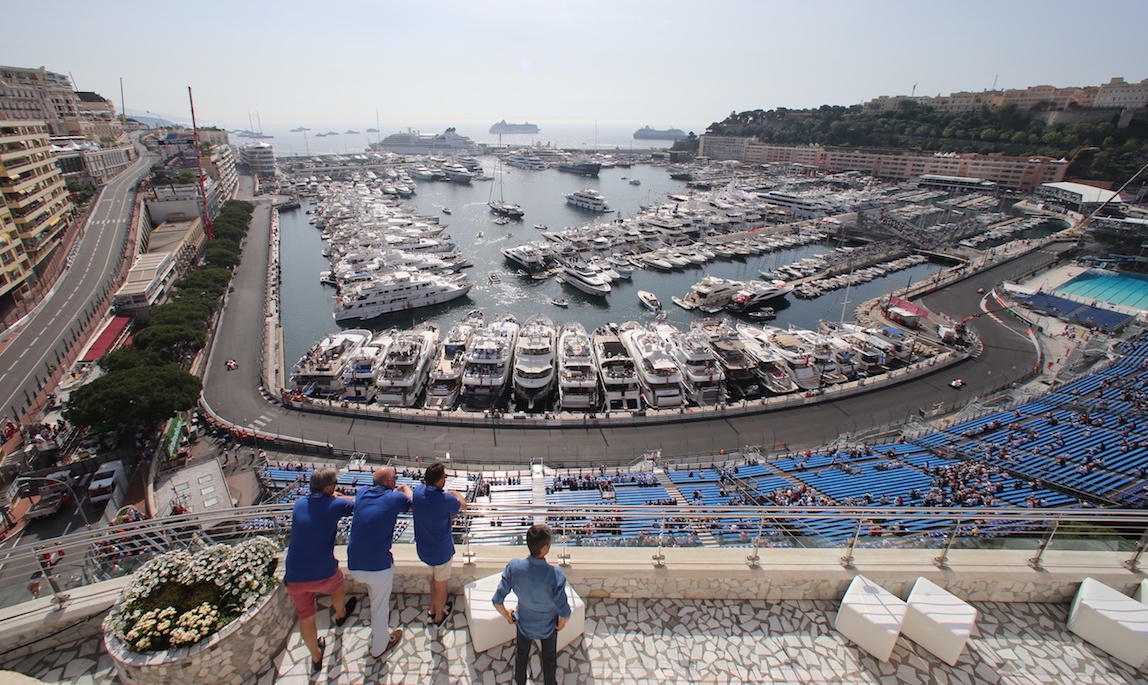 It was a special weekend in Monaco for our guests, many of whom were visiting the Principality for the first time. On track, it was redemption for Daniel Ricciardo, who avenged the disappointment of losing the race two years ago to set the fastest time in every session across the weekend and recorded a hard-fought victory from lights to flag, despite being without two of his eight gears for much of the race. 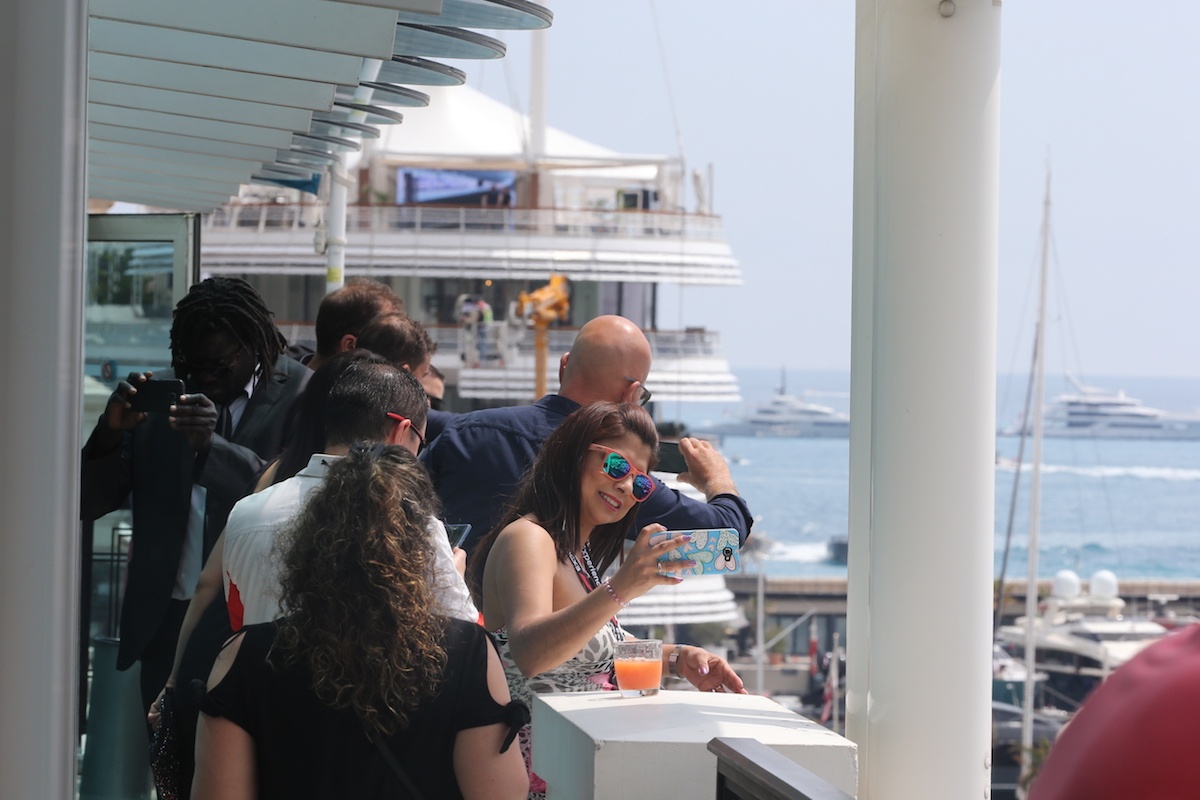 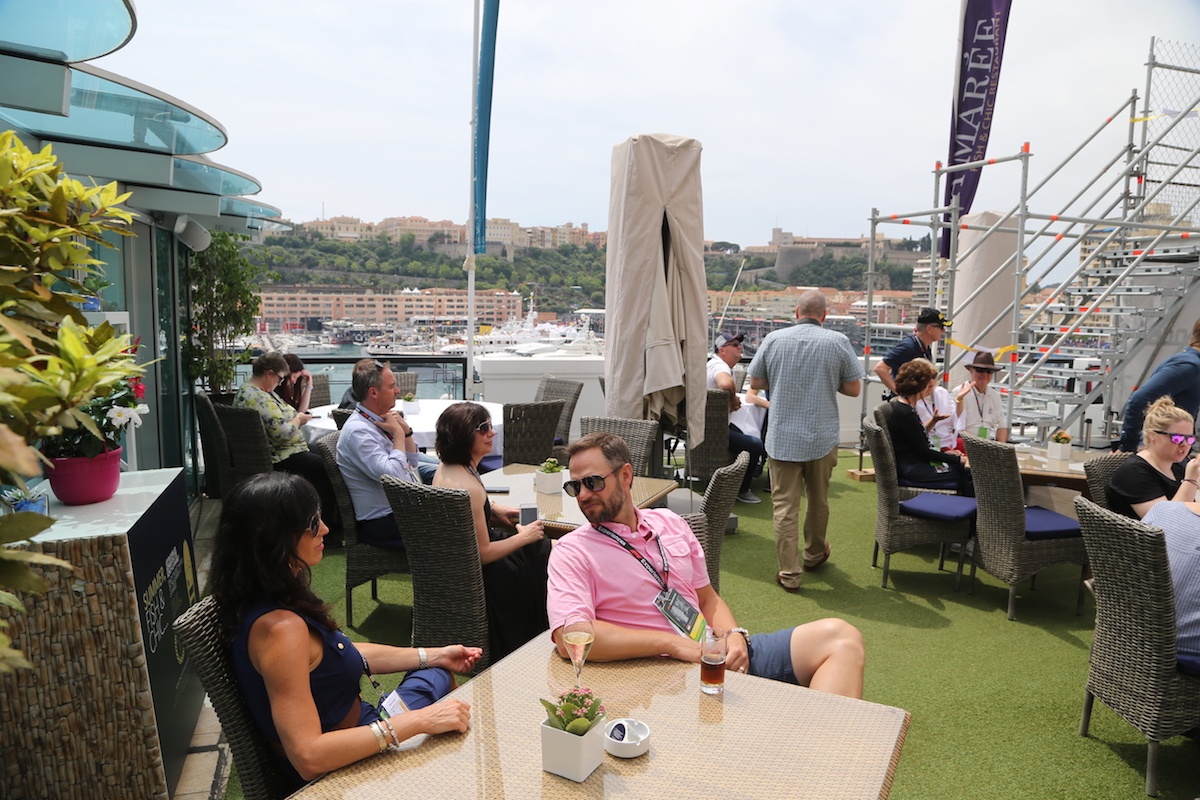 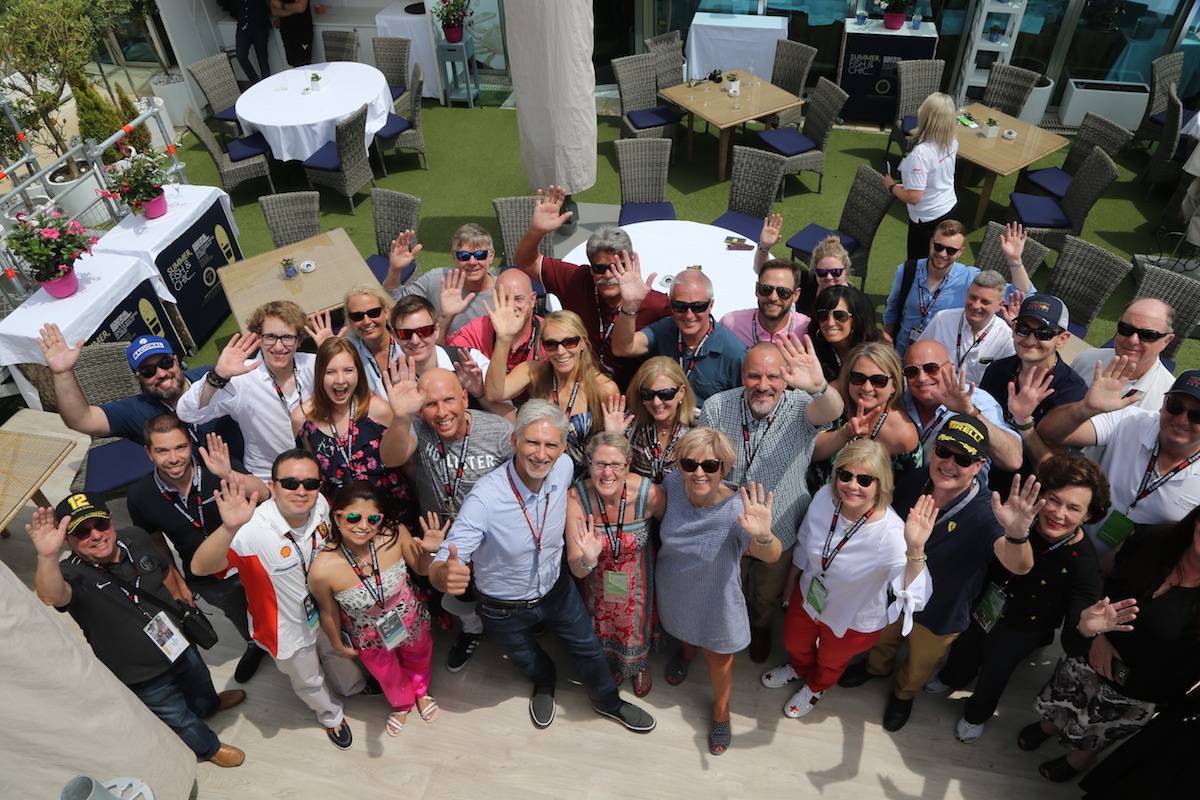 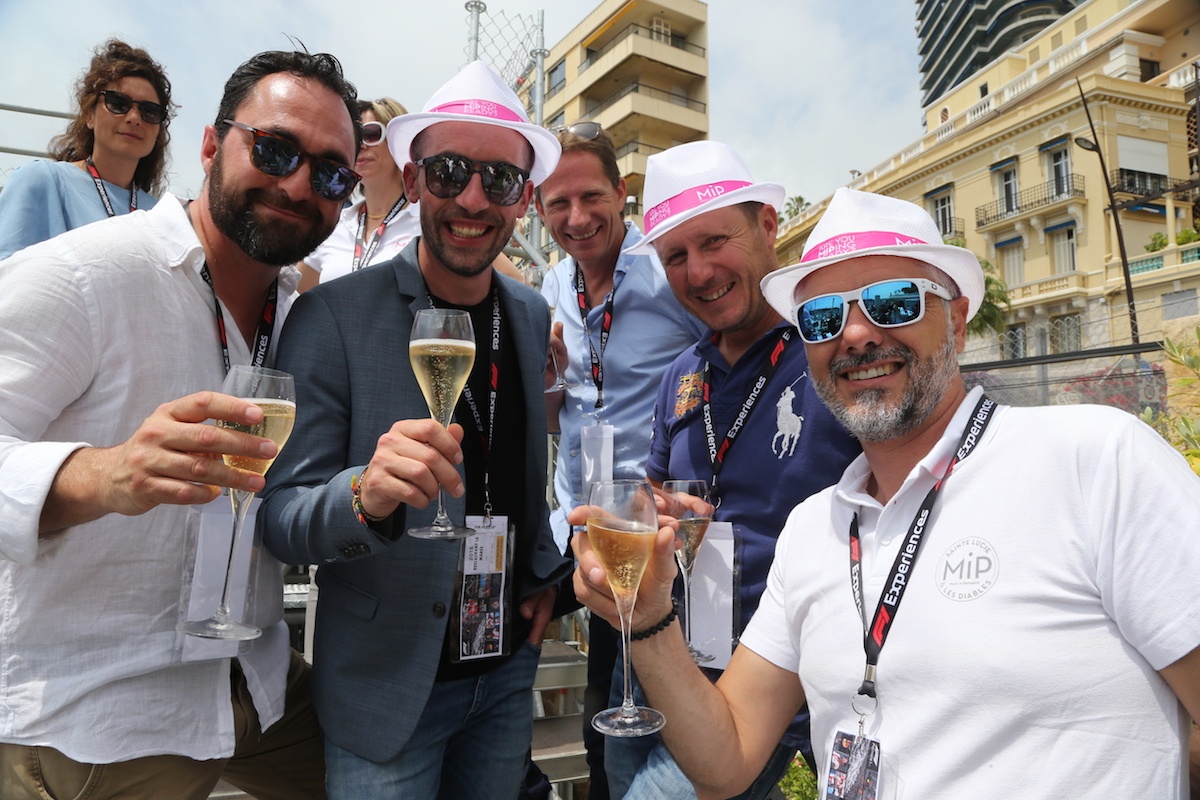 Our Monaco Grand Prix weekend began on Thursday with the first two F1® practice sessions, which many of our guests enjoyed from the comfort of our Champions Club at the La Marée Restaurant. We were joined by a very special guest, 1996 World Champion Damon Hill, who provided our guests with some insights into what makes Monaco such a special race weekend. 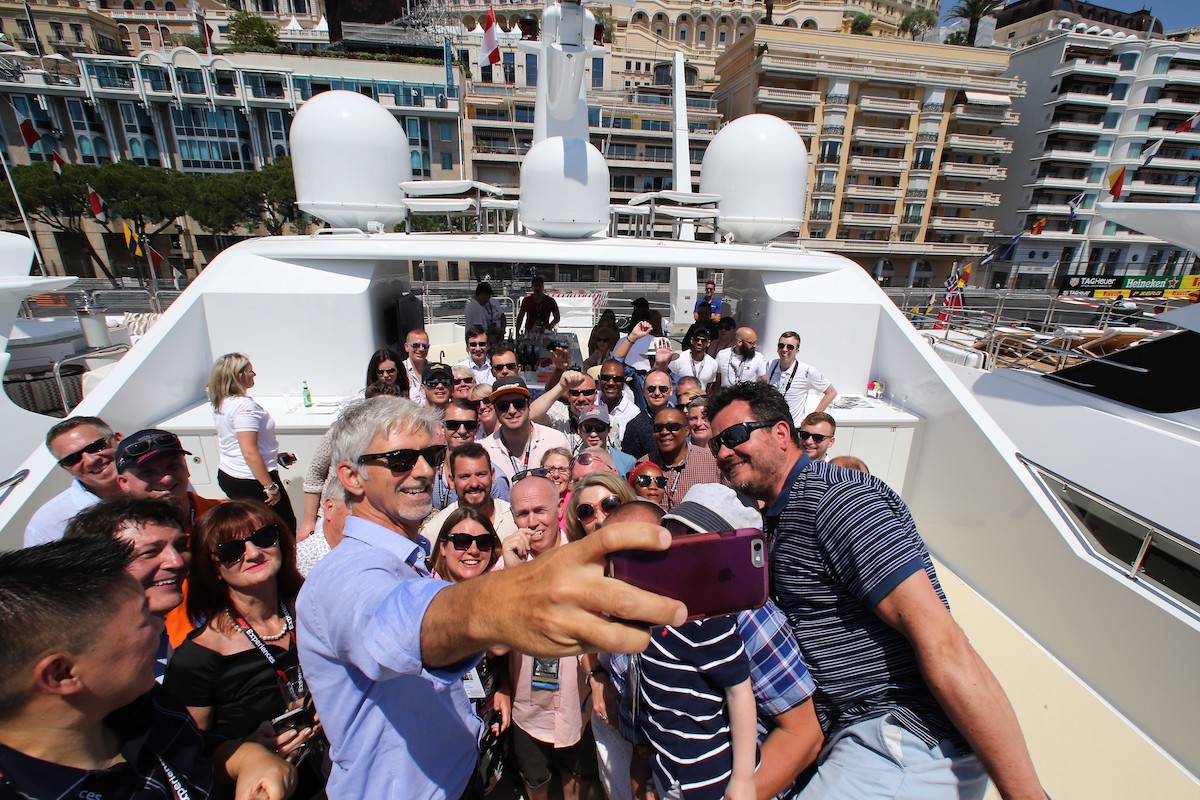 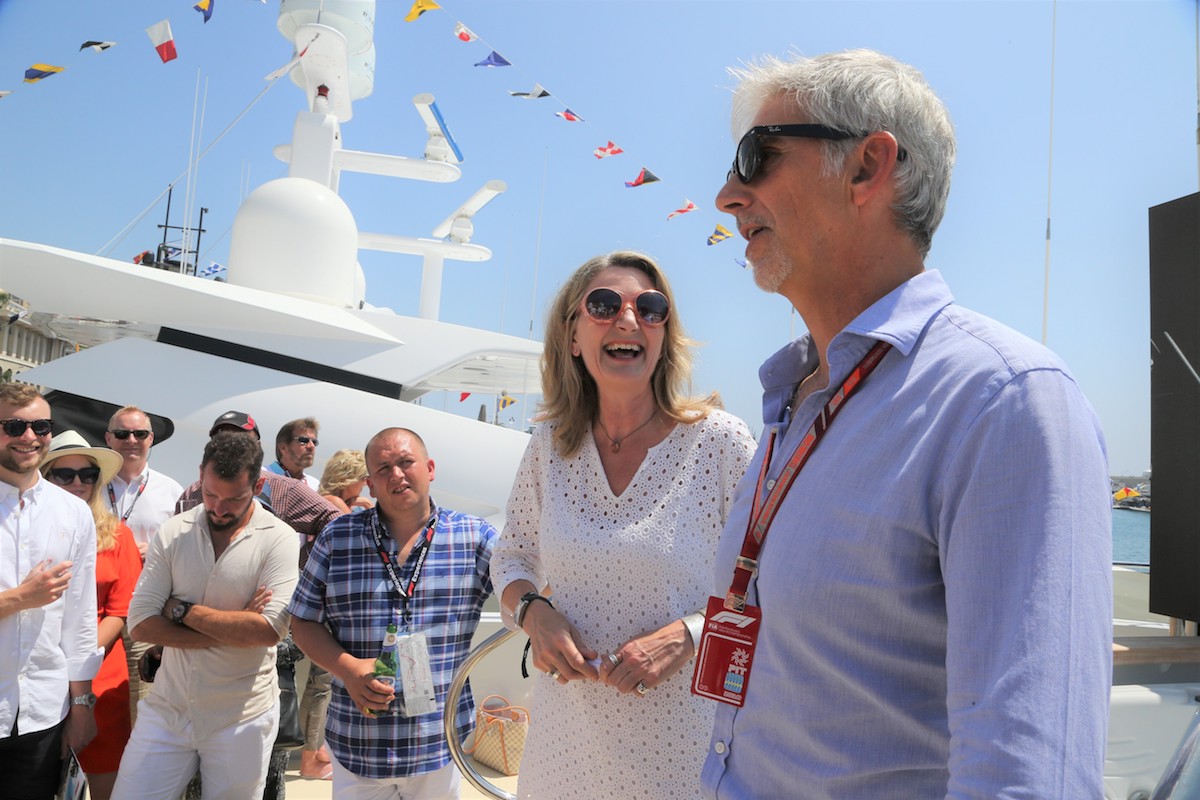 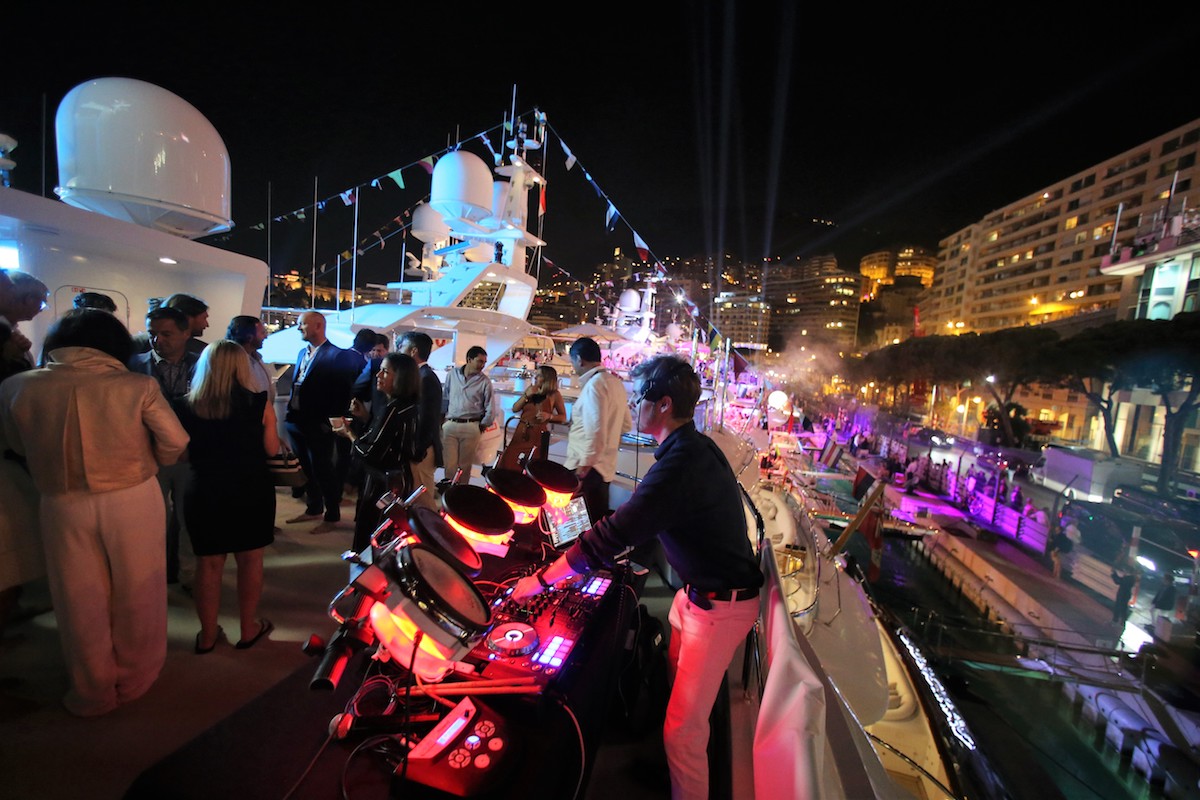 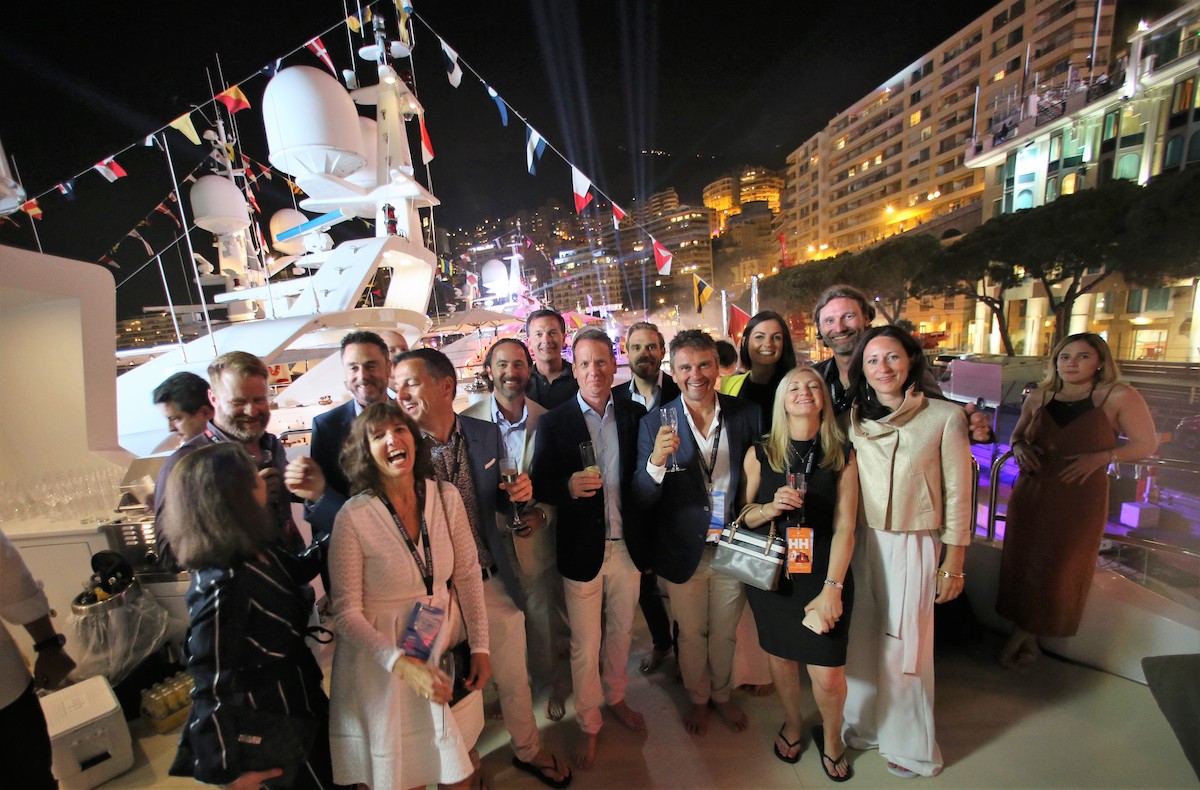 Our stunning trackside yacht for the Monaco Grand Prix, Bacchus, played host to some memorable moments across the race weekend, including Lunch with a Legend on Friday featuring Damon Hill, who engaged in a Q&A with Louise Goodman before staying around to sign autographs and pose for some selfies with our guests. On Friday night, Bacchus hosted an awesome yacht party featuring DJ Joshua Roberts. Weekend highlights aboard Bacchus included visits from Sean Bratches, F1’s® Managing Director, Commercial Operations and Williams reserve and development driver, the inspirational Polish driver Robert Kubica. 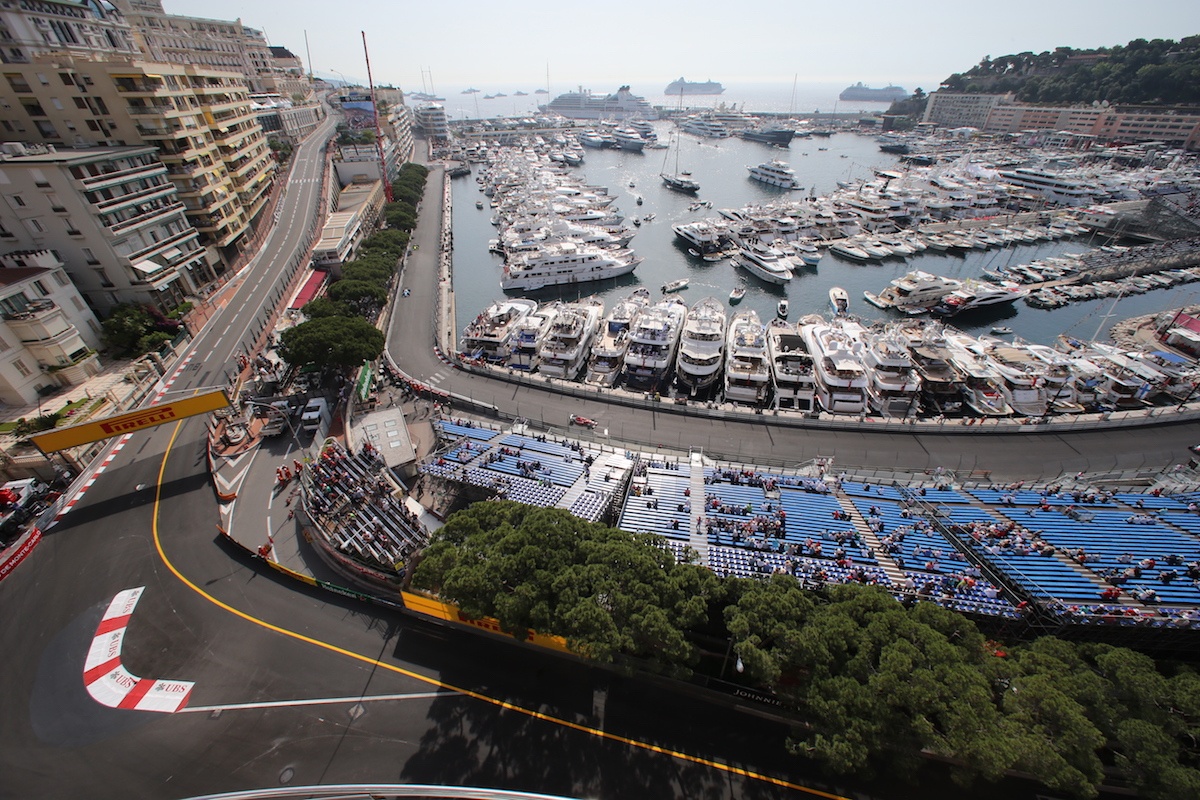 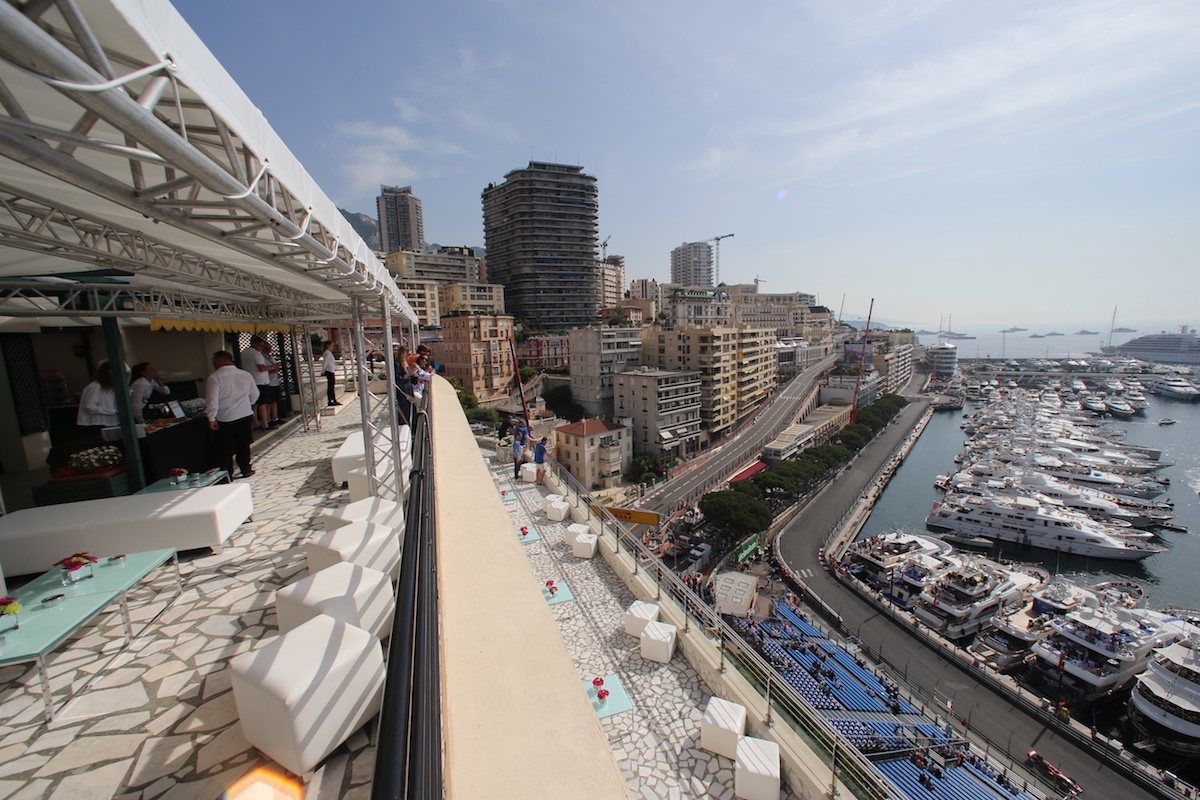 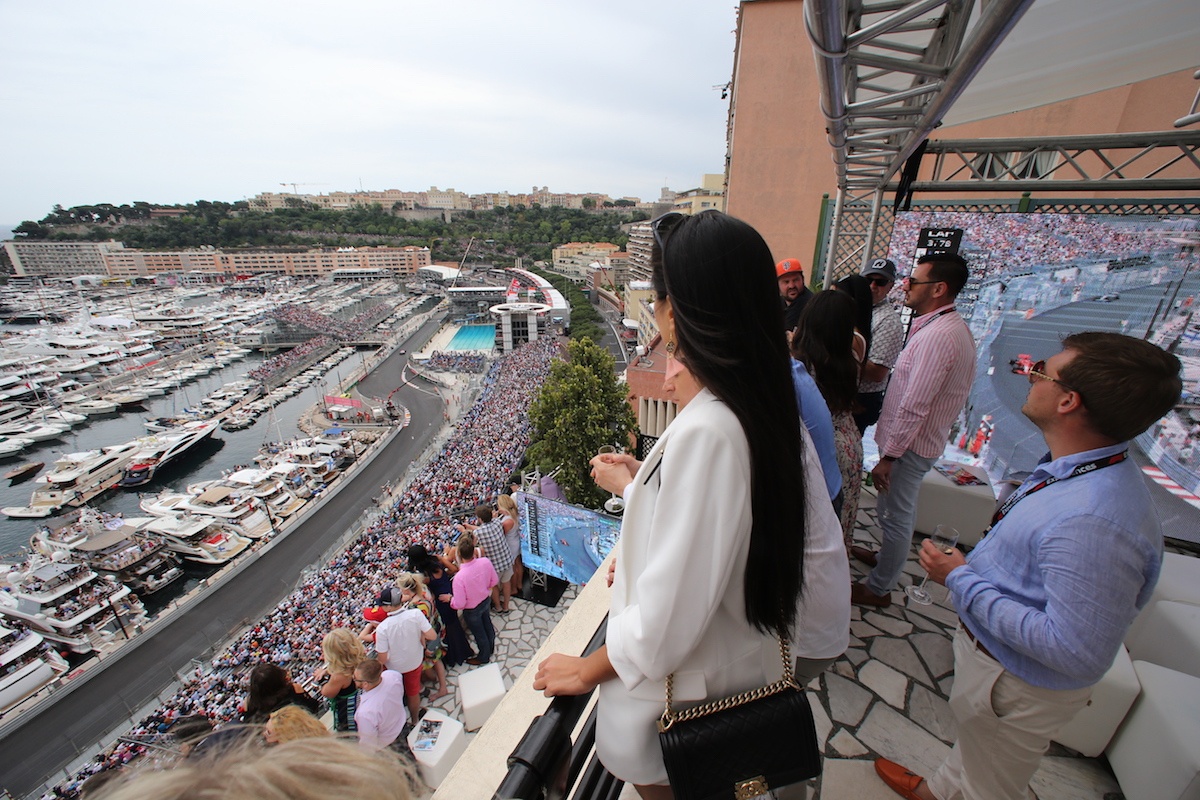 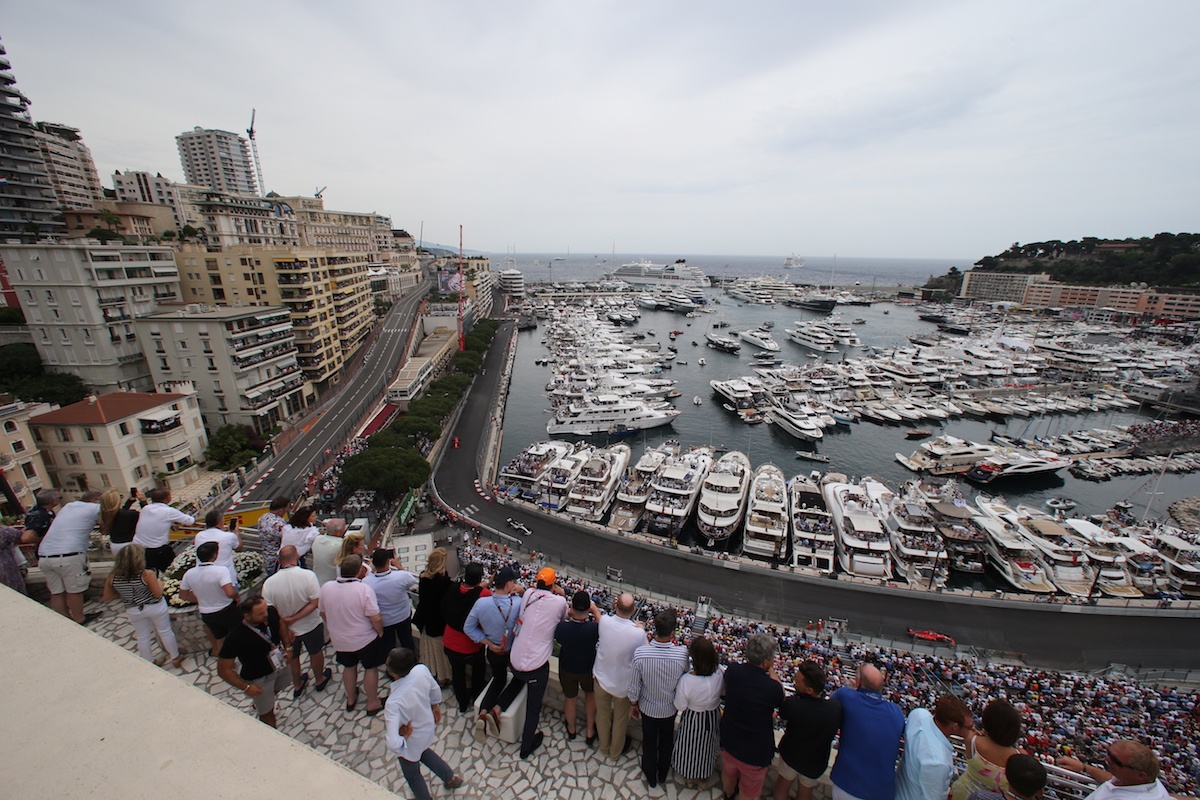 With stunning panoramic views of the circuit and harbour, our two-level Champions Club at the Ermanno Penthouse was the place to watch the 2018 Monaco Grand Prix. Our guests were treated to the finest hospitality and open bars while watching the on-track action on Saturday and Sunday. 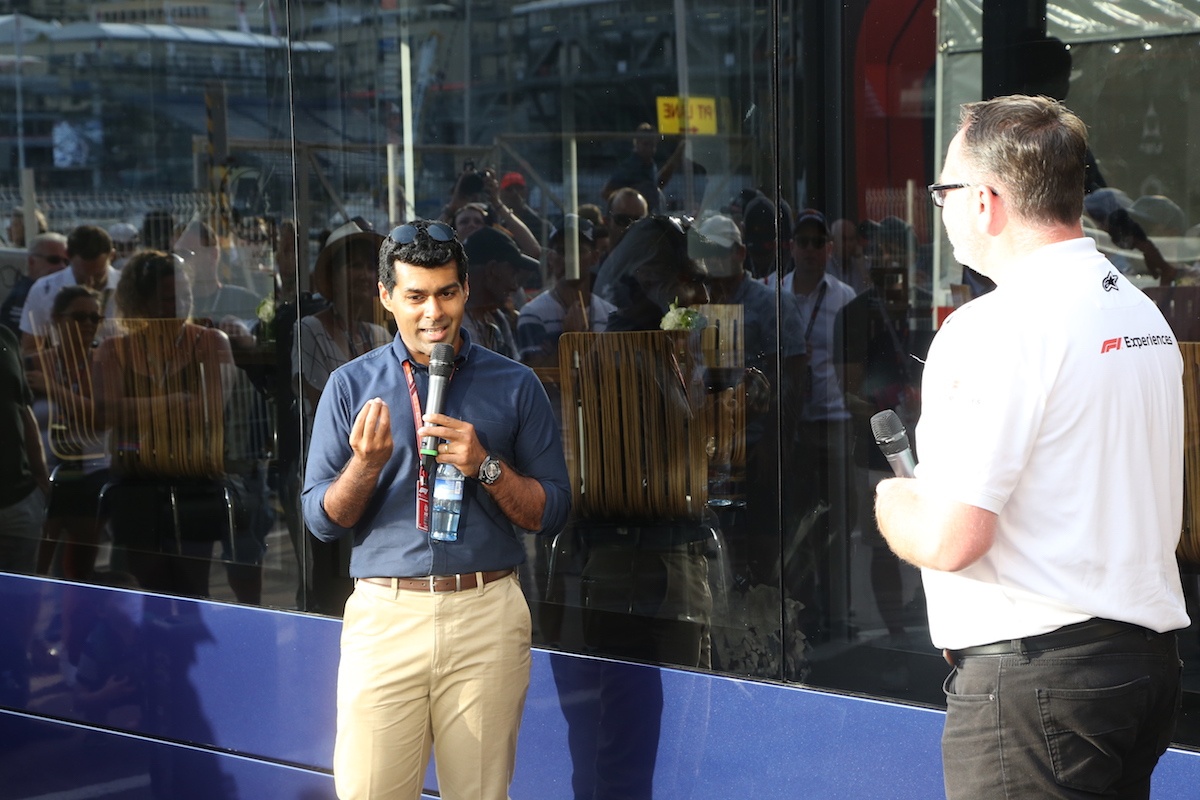 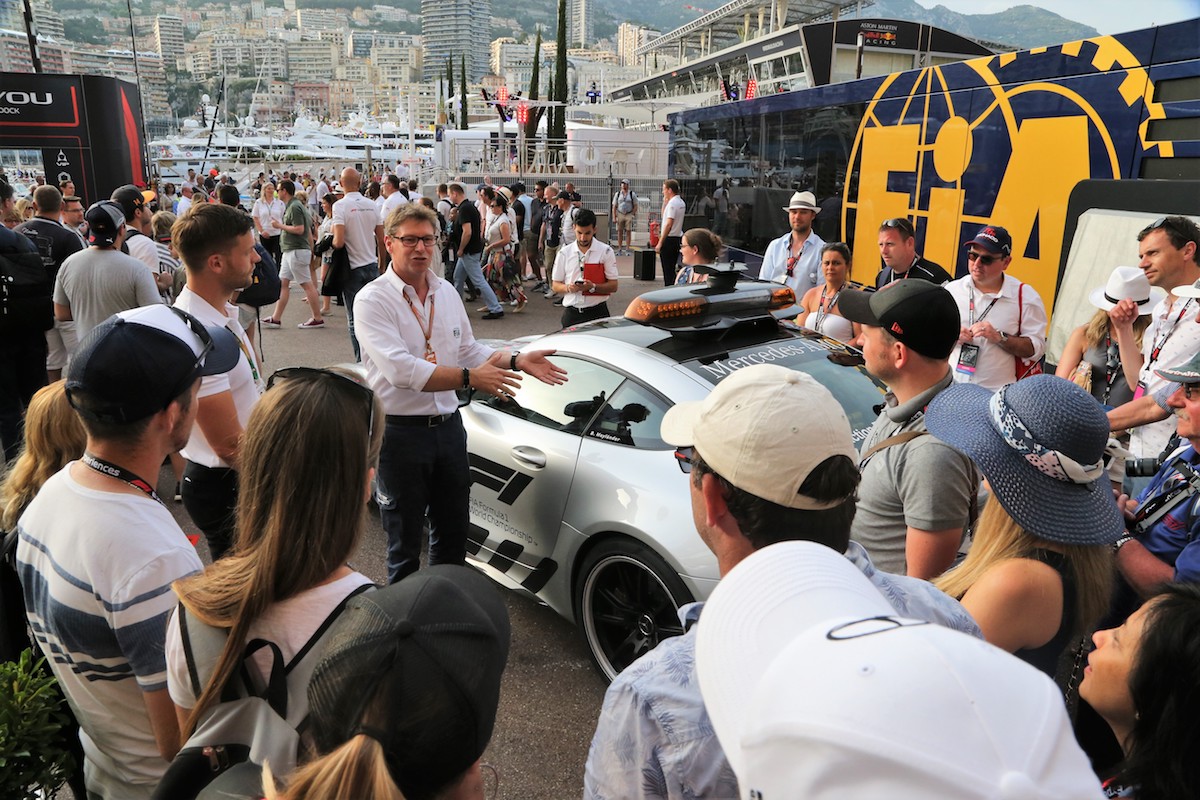 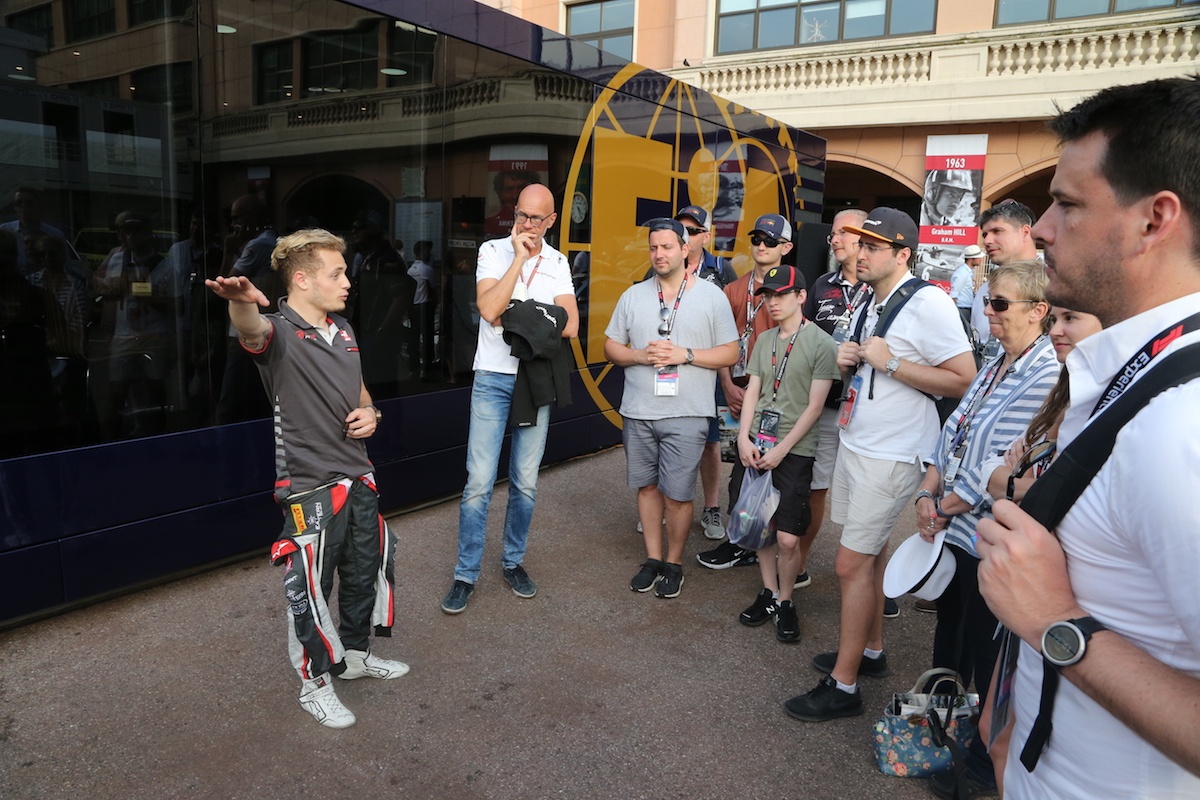 Our Podium, Trophy and Hero guests were given privileged access to the Formula 1® Paddock on Saturday evening. Insider Access to the F1® Paddock began with a Q&A session featuring Karun Chandhok, an ex-F1 driver and current TV pundit from India. Our guests were also able to meet Safety Car Driver Bernd Mayländer and even pose for some photos behind the wheel of his powerful Mercedes AMG GT R. Other highlights included a meeting with Christian Pollhammer, F1’s Event Logistics Coordinator, a stop at the Pirelli trackside centre to learn more about F1 tyres and a few words from Santino Ferrucci, the young American Haas development driver who is also competing in Formula 2 this year. 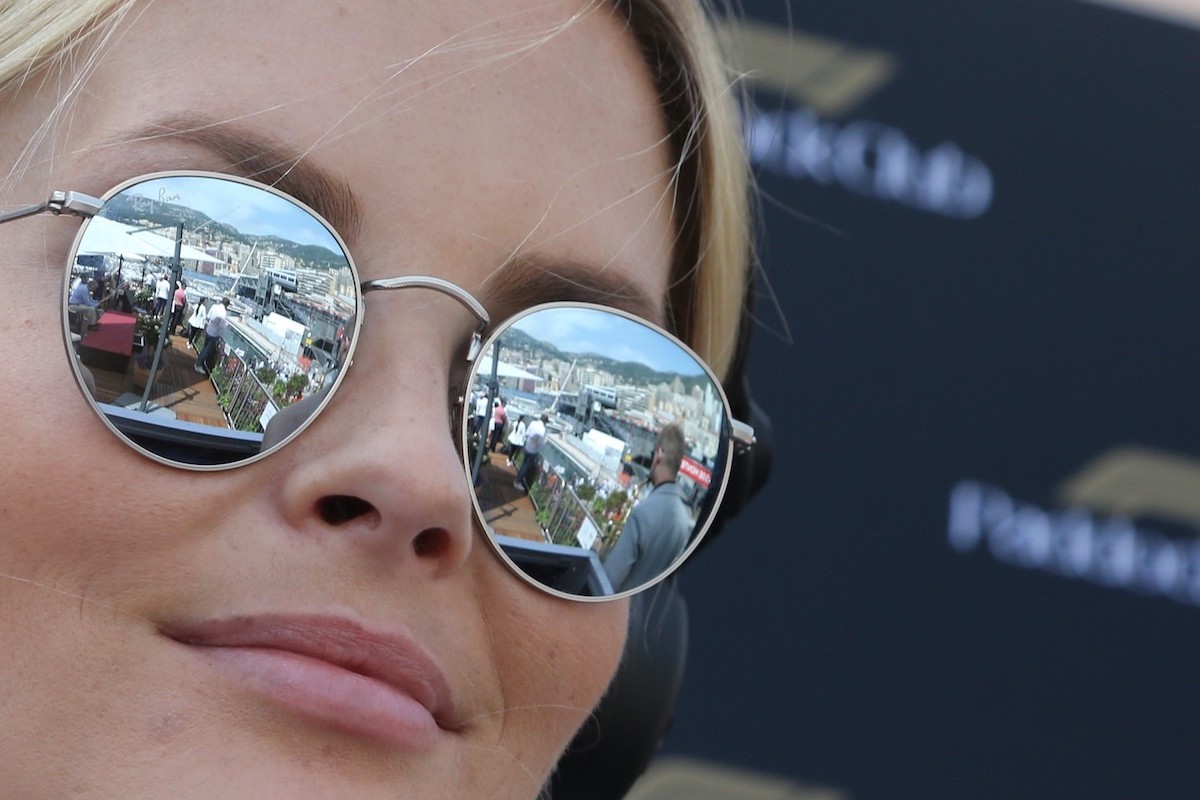 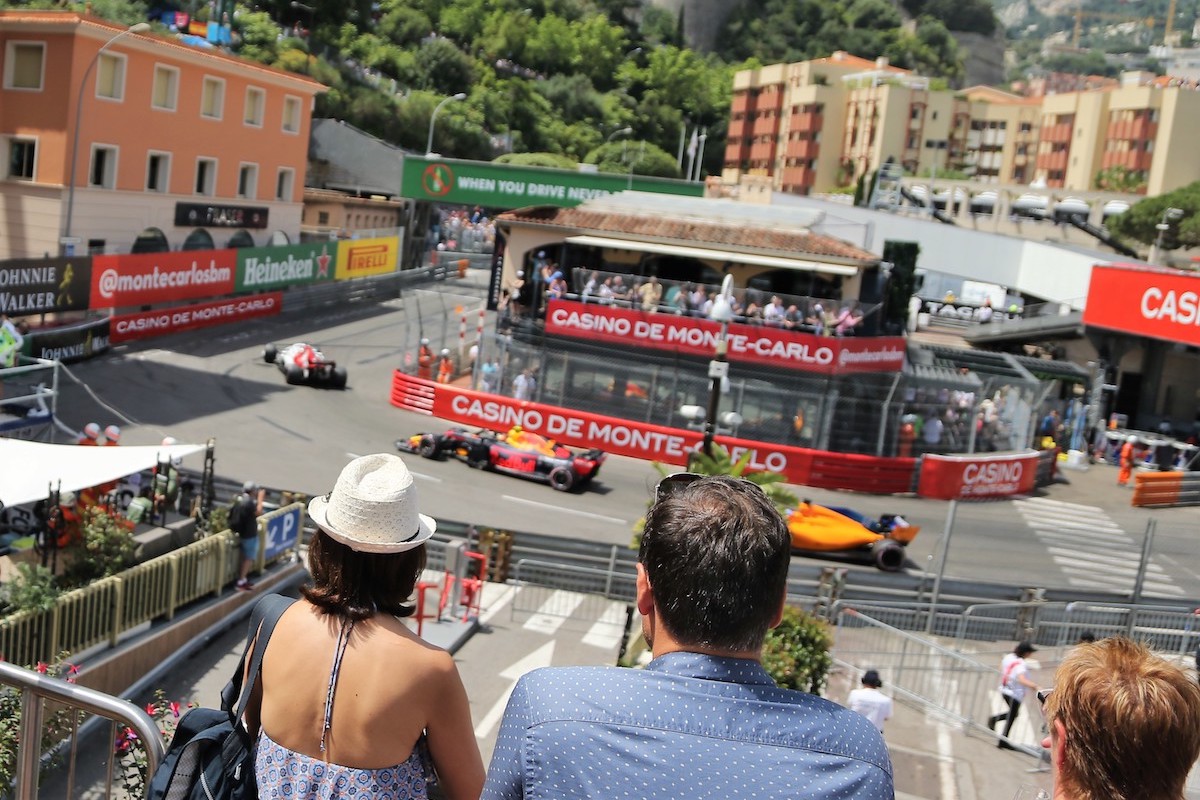 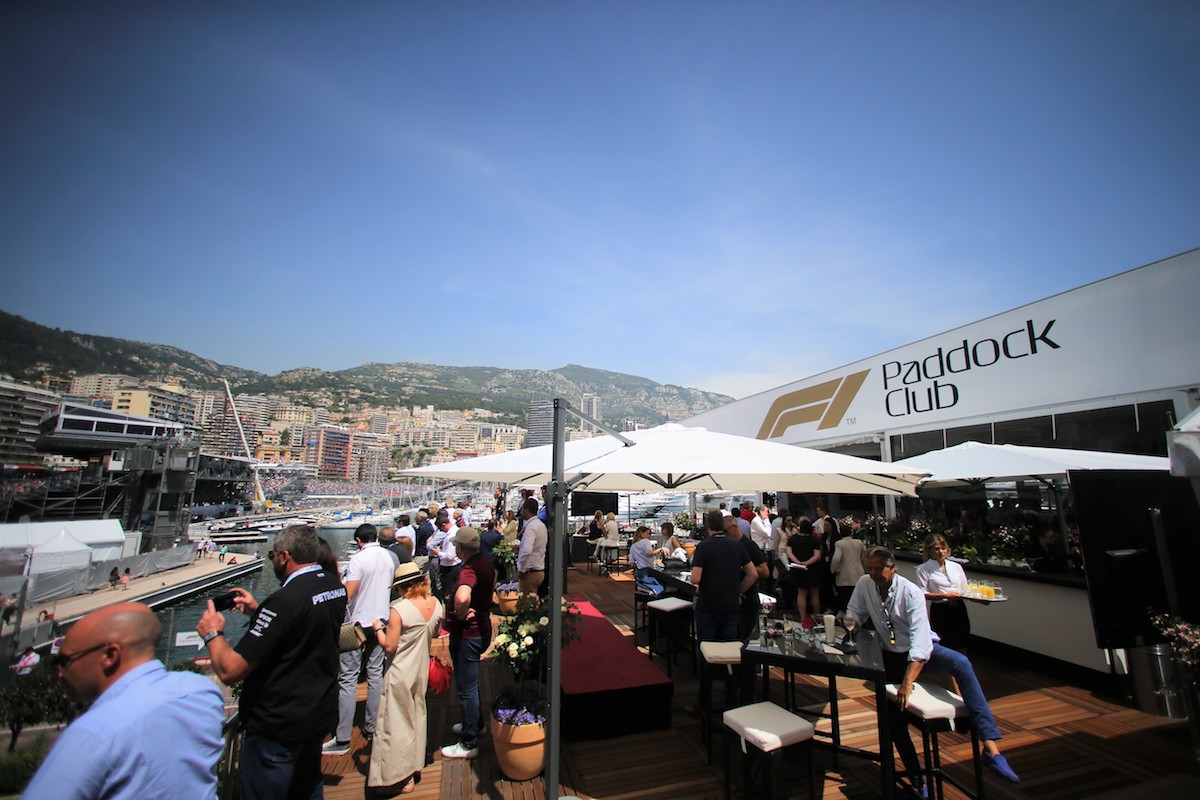 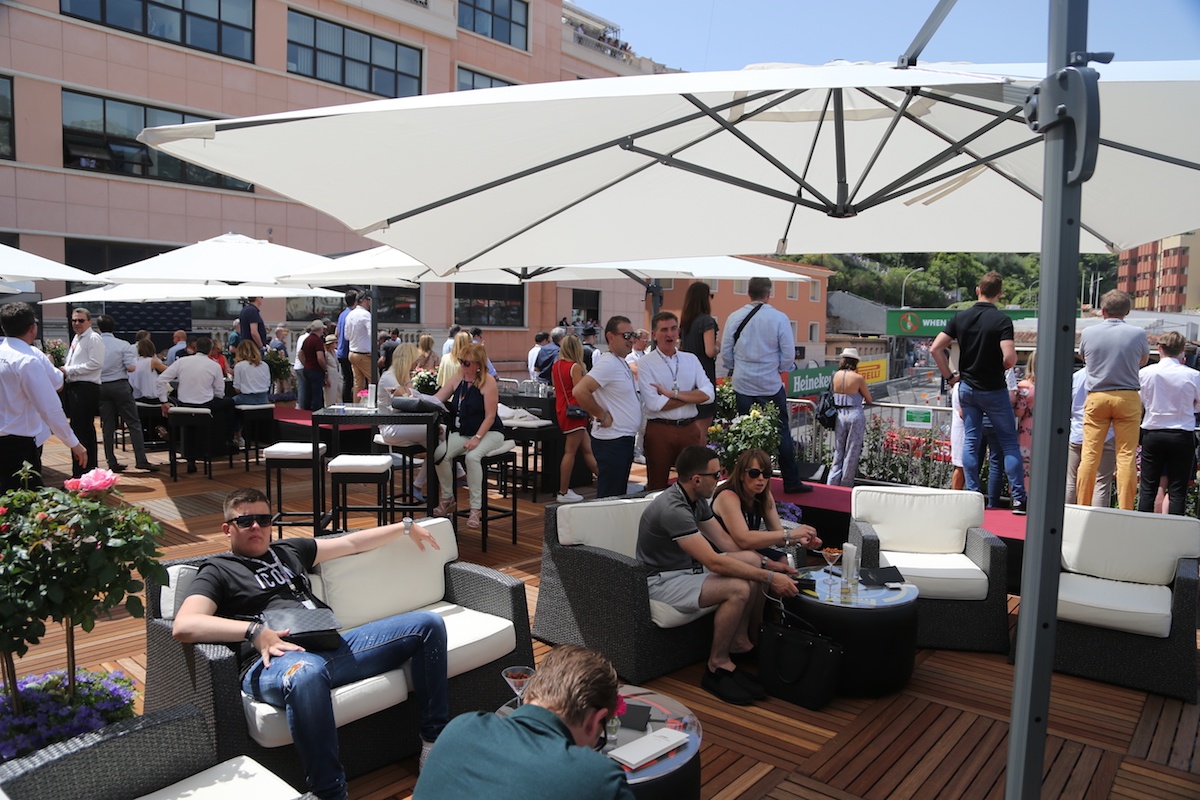 Our Paddock Club and Legend guests enjoyed the luxurious surrounds of the Formula One Paddock Club™ in Monaco, which was located near the famous La Rascasse corner. Highlights included Daily Pit Lane Walks, Truck Tours of the circuit and Guided Paddock Access.

Next up, join us for the Canadian Grand Prix at Circuit Gilles Villeneuve in Montreal. Coming up in less than 2 weeks!