Get Early Bird Pricing for the 2020 Belgian & Italian Grands Prix

From the mountains of eastern Belgium to one of the largest city parks in Europe, the traditional European summer season of Formula 1 concludes next year with visits to Spa and Monza. Tick one (or both!) of these classic circuits off your F1 bucket list in 2020 with an Official Ticket Package from F1 Experiences. Early bird pricing applies for a limited period of time!

Two of the oldest and most atmospheric tracks on the calendar, Circuit de Spa-Francorchamps and Autodromo Nazionale Monza have been home to the Belgian Grand Prix and Italian Grand Prix respectively for almost 100 years. Both circuits have also been part of the World Championship since the beginning of the modern era in 1950, playing host to countless epic battles and famous victories. Charles Leclerc triumphed for Ferrari at both circuits this year, but who will take the honours in 2020? 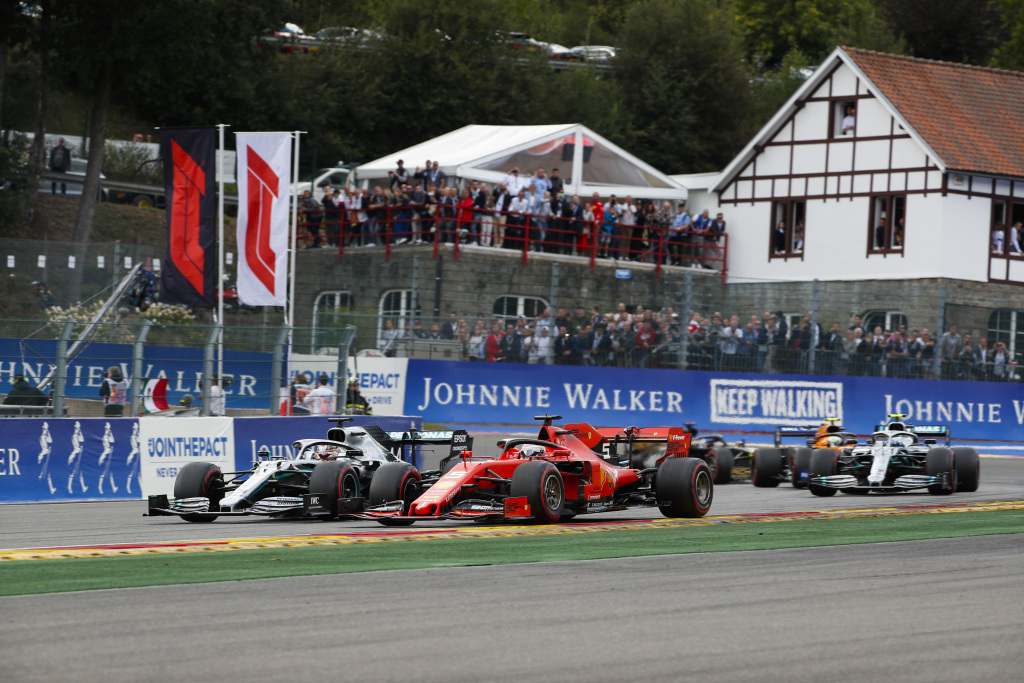 The longest circuit on the calendar invariably delivers great racing, often as a result of the unpredictable weather in the Ardennes mountains. Discover this majestic circuit with an Official Ticket Package from F1 Experiences. Get a covered grandstand seat in the coveted Gold 2 Grandstand between La Source and Eau Rouge with a Hero Ticket Package, which also includes an Exclusive Pit Lane Walk, Guided Track Tour, F1 Insider Access and a Paddock Club Reception with a current or legendary driver. For VIP hospitality and some of the best views at the circuit, choose a Champions Club Ticket Package. Located in the Business Tower overlooking the support pits and iconic Eau Rouge/Raidillon corners, take your pick from three viewing levels with outdoor terraces and balconies to soak up the trackside atmosphere. Champions Club Ticket Packages at Spa also include a unique guided tour of the Formula 1 Paddock, where you can get up close to the drivers, teams and media. 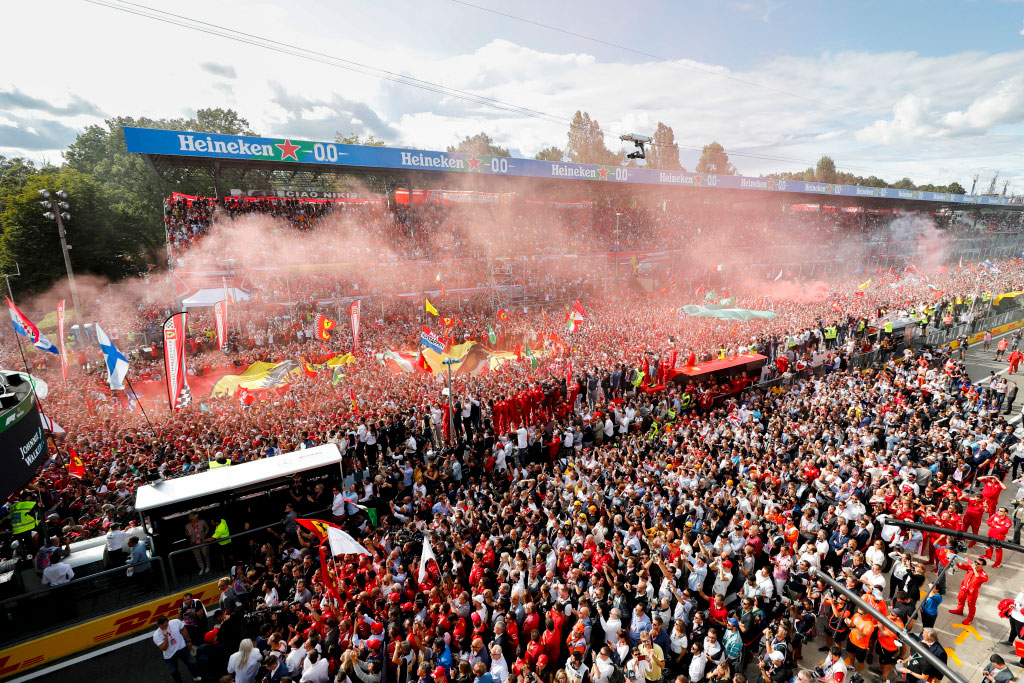 Charles Leclerc gave Ferrari its first home victory in almost 10 years at Monza this year, and the post-race scenes were predictably epic! The unique atmosphere at Autodromo Nazionale Monza needs to be experienced at least once in your lifetime, even if you are not a fan of the Prancing Horse. F1 Experiences offers a selection of the best grandstand seats for the Italian Grand Prix; Trophy Ticket Packages include a seat in the covered Parabolica (22) Grandstand, while Hero Ticket Packages include a seat in the Centrale Grandstand opposite the start-finish line, along with a host of exclusive trackside activities. You can also enjoy the best of both worlds with access to the Champions Club, which includes a grandstand seat and entrance to our adjacent hospitality suite with gourmet cuisine and an open bar.

*Early bird pricing does not apply to accommodation bookings or packages with access to the Formula 1 Paddock Club.