Save with early bird pricing on select 2020 Formula 1 events. Secure your Official Ticket Package for Japan, USA or Mexico for the best grandstands and hospitality suites plus access to exclusive trackside activities. 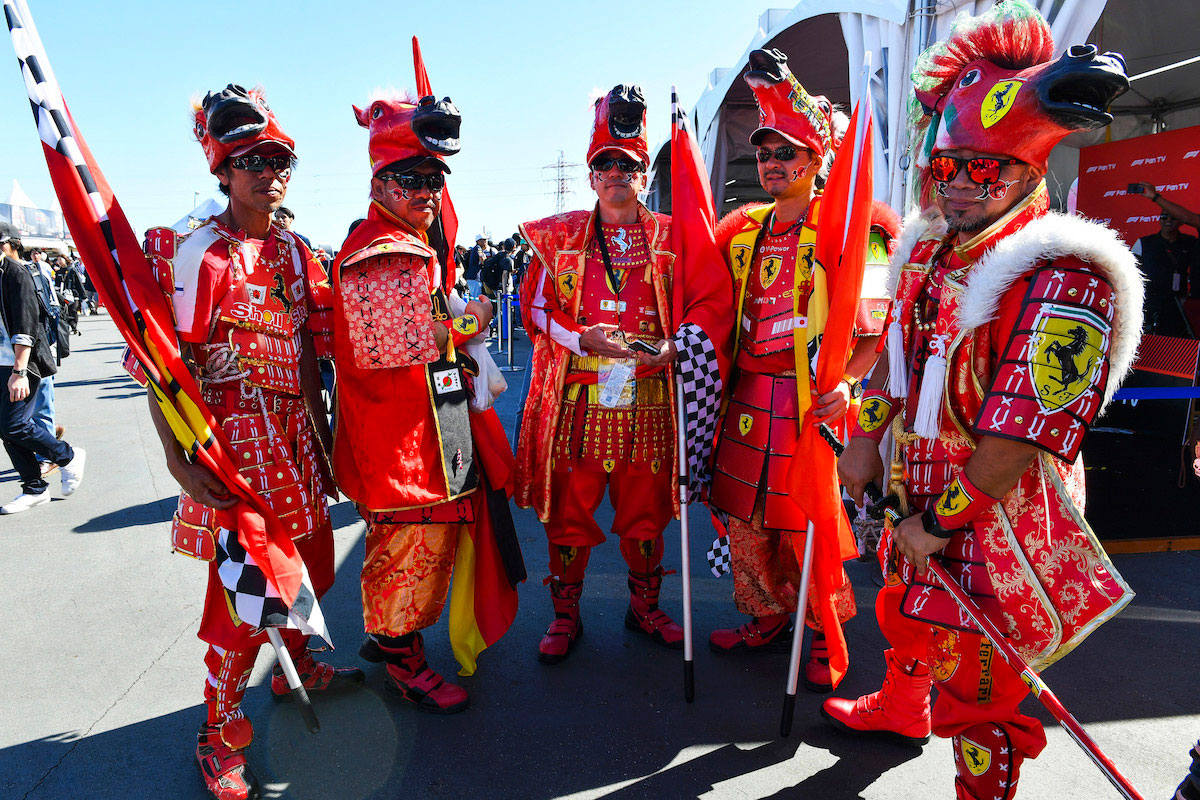 A favourite among drivers and fans alike, the Japanese Grand Prix is one of the most iconic races on the Formula 1 calendar. Highlights of our weekend at this year’s Japanese Grand Prix, which was won by Valtteri Bottas for Mercedes, included guest appearances by Lando Norris and Sergio Pérez. Soak up the unique trackside atmosphere at Suzuka Circuit with an Official Ticket Package from F1 Experiences! Watch from select grandstands or get treated like a VIP in the Champions Club or Formula 1 Paddock Club. Additional benefits include an Exclusive Pit Lane Walk, Guided Track Tour and access to the F1 Podium and Paddock. We’ve also scored rooms at some of the best hotels in nearby Nagoya; add accommodation to your ticket package today. Early bird pricing for the 2020 Japanese Grand Prix ends on 13 November. 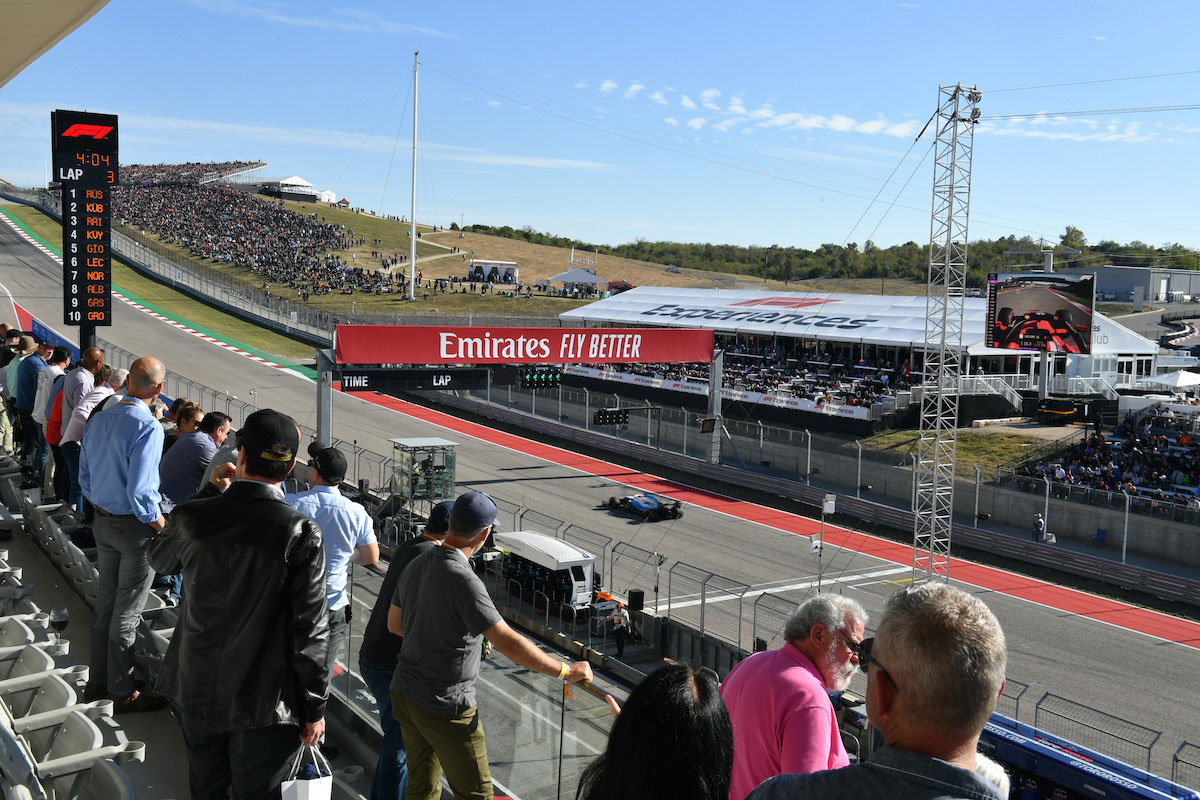 A modern racetrack with excellent spectating on the doorstep of Austin, one of the coolest cities in North America. Throw in some big-name concerts at the track and a better than average chance of a late-season title fight, and you’ve got the recipe for one of the most popular races on the calendar! This year, a sell-out crowd at Circuit of The Americas saw Lewis Hamilton clinch his sixth drivers’ title. Highlights of our weekend included appearances by Mario Andretti, Carlos Sainz Jr. and the Haas F1 Team. Don’t miss out next year! Choose from select grandstands or access to the Champions Club or Formula 1 Paddock Club hospitality suites plus exclusive trackside activities such as Lunch With A Legend, Haas Hangout, Exclusive Pit Lane Walk and Guided Track Tour. Early bird pricing for the 2020 United States Grand Prix ends on 4 December. 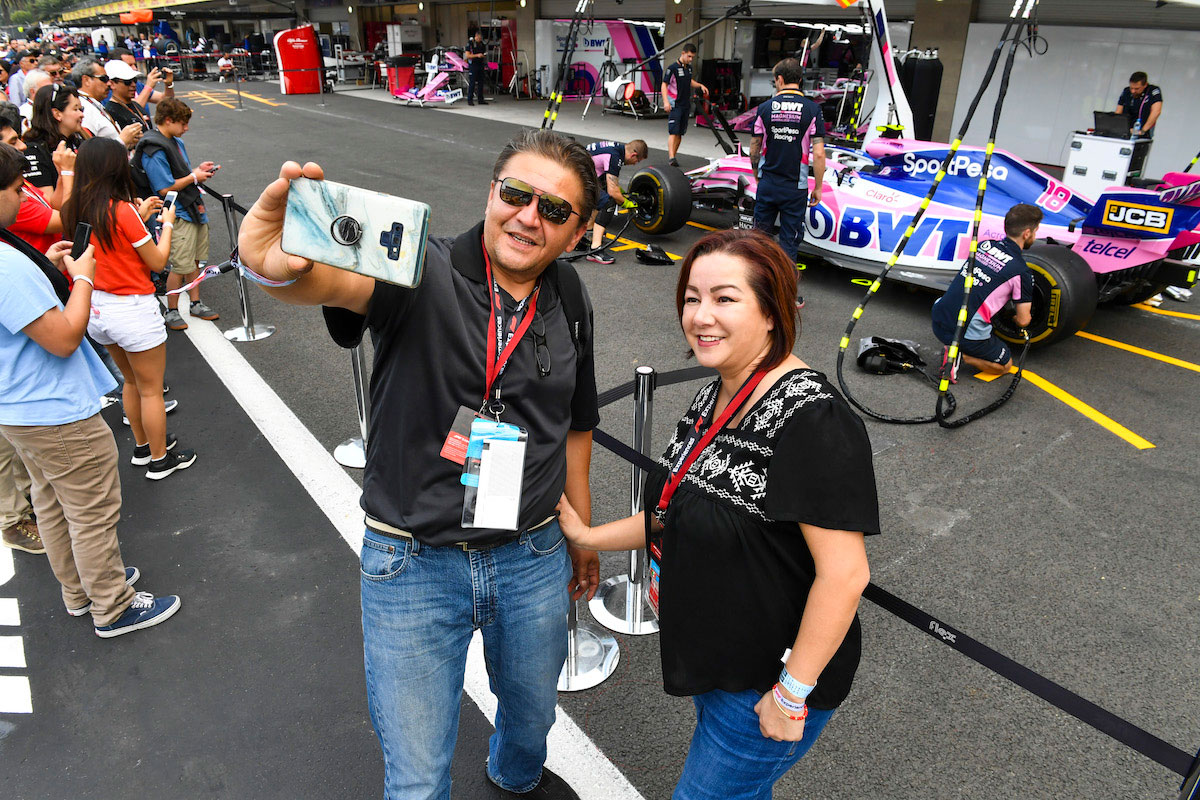 At 2,250 metres above sea level, the highest destination on the F1 calendar offers a party atmosphere (the “F1esta”) and proximity to the history, culture and amazing street food in the bustling capital of Mexico. Another sell-out crowd was in attendance this year to see Lewis Hamilton take the spoils after a close strategic battle at Autódromo Hermanos Rodríguez. Highlights of our weekend in Mexico City included guest appearances by Carlos Sainz Jr. and local hero Sergio “Checo” Pérez. Official Ticket Packages are now on sale for the 2020 Mexican Grand Prix. Choose from select grandstands or go VIP in the Champions Club or Formula 1 Paddock Club. F1 Experiences also gets you closer to the action in Mexico with exclusive trackside activities such as F1 driver meet-and-greets and behind the scenes access to the F1 Pit Lane, Paddock and Podium. Don’t miss out; early bird pricing for the 2020 Mexican Grand Prix ends on 26 November.