Get closer to the Haas F1 Team in the USA & Mexico

We are excited to partner with America’s only F1® team at the upcoming United States and Mexican Grands Prix. Hangout with the Haas F1 Team at Circuit of The Americas or upgrade your ticket package at the Mexican Grand Prix for exclusive team access! 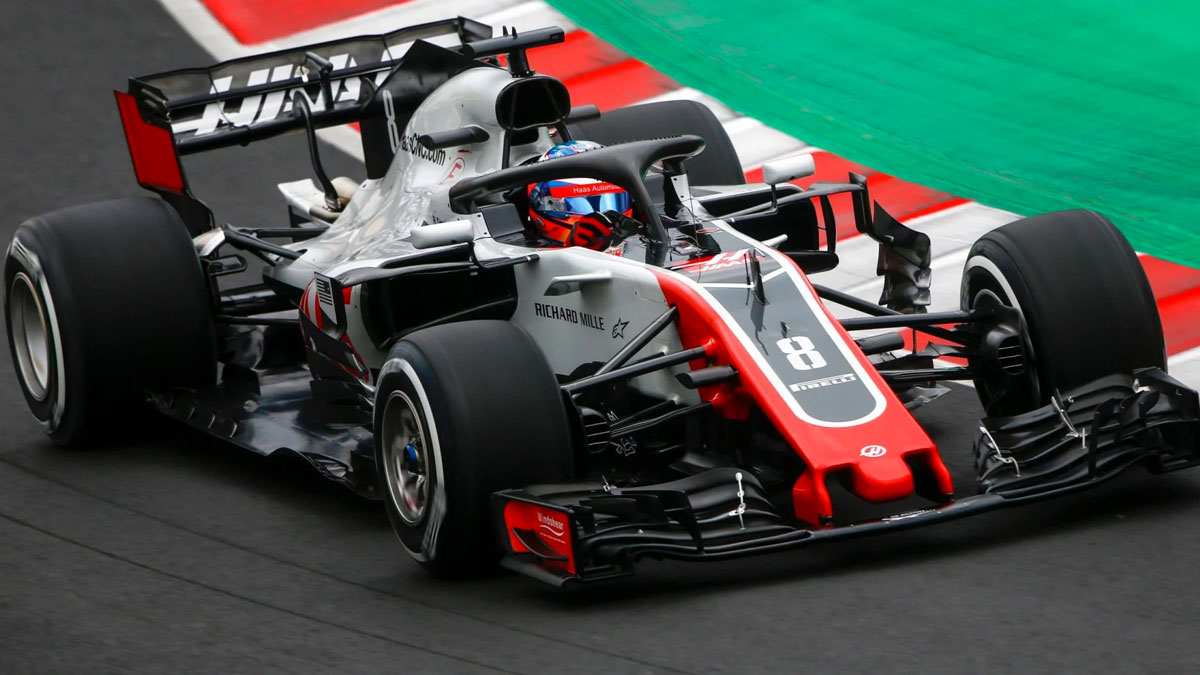 Join us after qualifying at Circuit of The Americas for a barbeque-style dinner and drinks with members of the Haas F1® Team, including drivers Romain Grosjean and Kevin Magnussen! All guests will also receive a special Haas F1 Team gift. Places are limited. To join us at the Haas Hangout, secure your Racer Ticket Package, which also includes a weekend seat in the Turn 4 Bleachers, or buy à la carte access for $399. 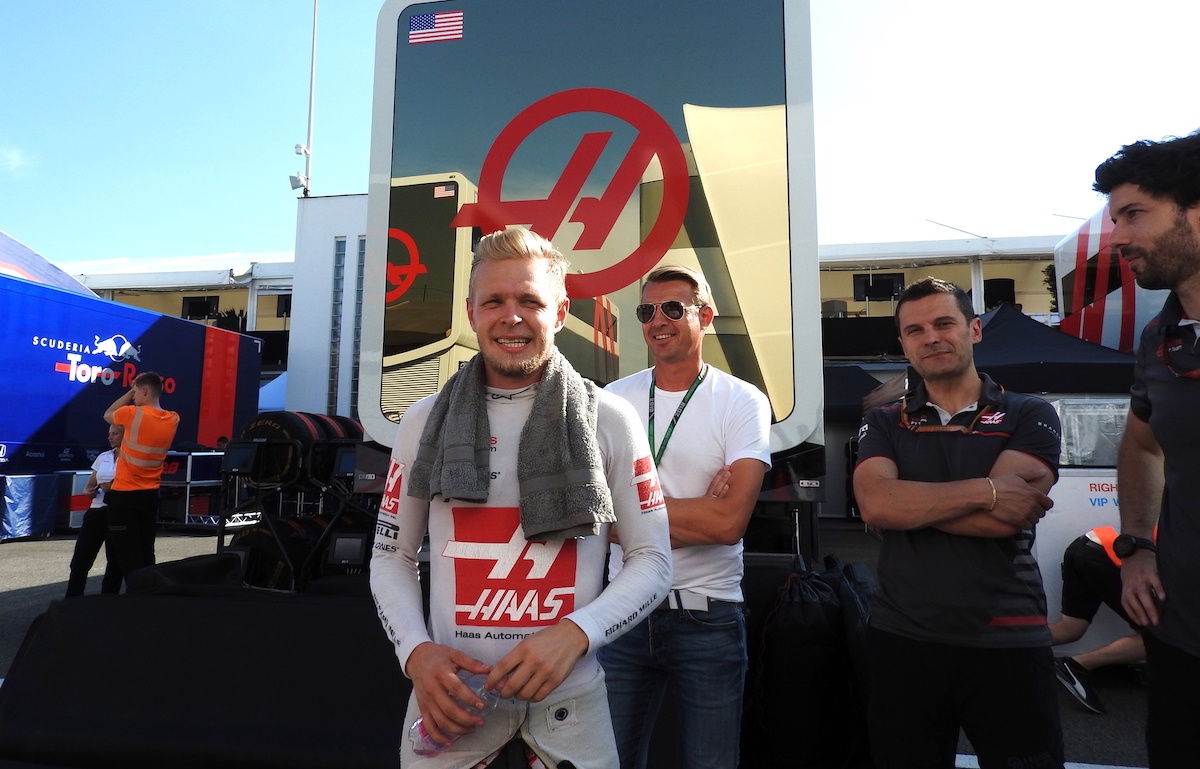 Founded by entrepreneur Gene Haas, who also runs the largest CNC machine tool builder in North America and a successful NASCAR team, the Haas F1® Team made an immediate impact upon joining the FIA Formula One World Championship in 2016. With former Red Bull and Jaguar F1 technical chief Guenther Steiner as Team Principal and a close technical relationship with Ferrari, the first all-American F1 team in three decades finished a credible eighth in the World Championship in both 2016 and 2017.

The Haas F1 Team has enjoyed relative stability on the driver front, with Frenchman Romain Grosjean driving for the team in all of its three seasons. Since 2017, he has been partnered with Dane Kevin Magnussen, who has delivered a string of impressive performances, especially this season. Just over halfway through the 2018 campaign, the team lies in fifth place on the Constructors’ table. The team’s biggest points haul came at the Austrian Grand Prix, where Grosjean finished fourth and Magnussen fifth.