2020 Belgian Grand Prix – Getting Around Guide

Where to fly into and how to get around at this year’s Belgian Grand Prix on 27-30 August, including the best ways to get to Circuit de Spa-Francorchamps. 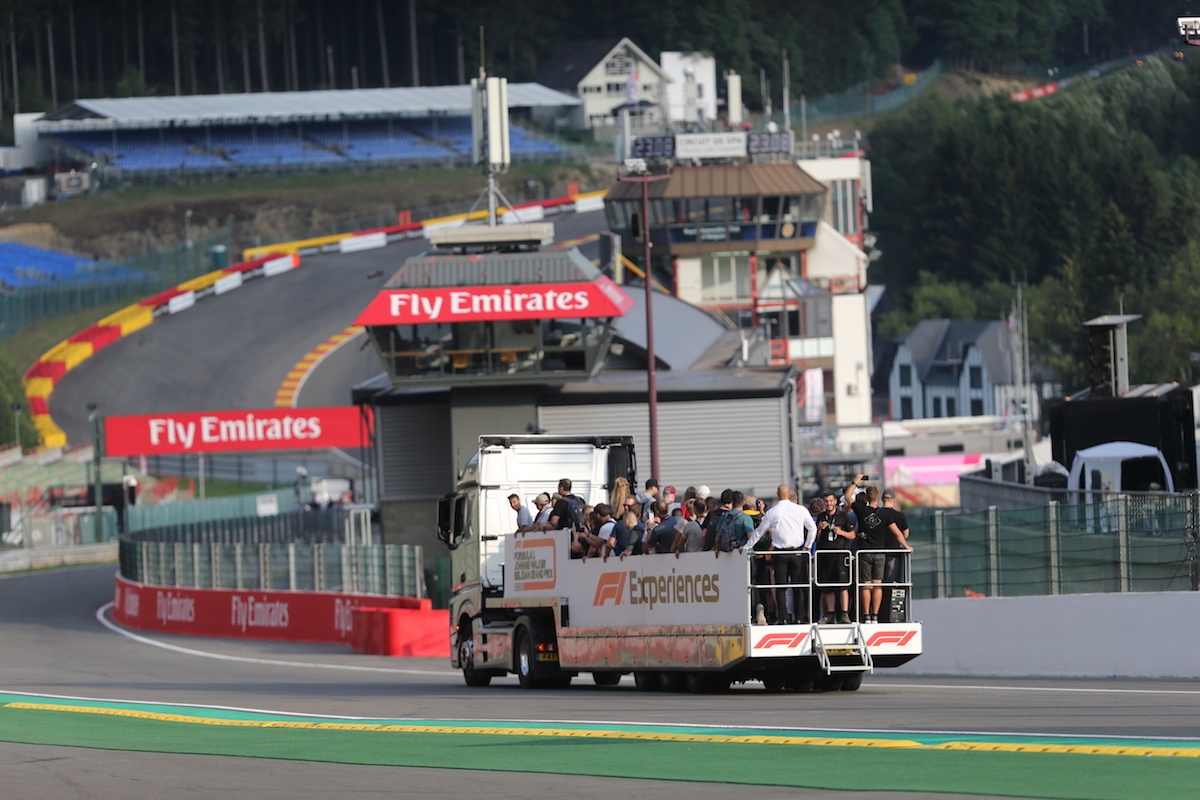 Which airport to fly into?

Although Spa-Francorchamps is a rural circuit and some distance from the nearest large cities, you are never far from an airport in this populated corner of Western Europe. Here’s the closest airports to Spa-Francorchamps:

Best way to get around in Belgium?

The best way to get around Belgium is by train or car. Trains are frequent and reliable between major cities in Belgium; more information is available on the Belgian Rail website. However, for visiting smaller cities and rural locations such as the Circuit de Spa-Francorchamps, a car is a more flexible form of transport, provided you have a GPS or internet-enabled smartphone.

How to get to Circuit de Spa-Francorchamps?

JOIN US AT CIRCUIT DE SPA-FRANCORCHAMPS

Want to discuss Official Ticket Packages about a particular race? Please complete the form below and we’ll be in touch!