An archipelago of islands in the Arabian Gulf near Saudi Arabia, the Kingdom of Bahrain combines ancient history with the modern trappings of oil wealth. Here’s your travel guide for the 2020 Bahrain Grand Prix on 19-22 March. 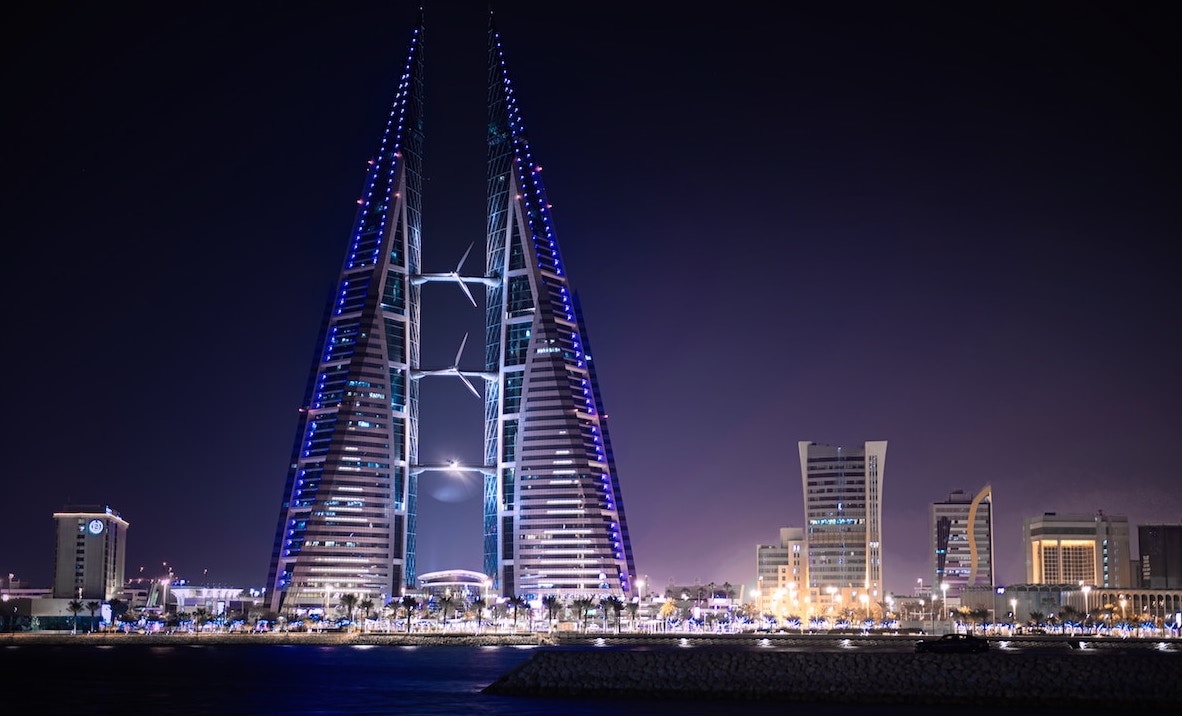 The easiest way to get from the airport to the city (and to the circuit) is by taxi or ride sharing. The fare from the airport to the centre of Manama should set you back around 15-20 EUR while the far from Manama to the circuit should be around double this amount. Hiring a car is also worth considering in Bahrain; rental prices are reasonable and petrol is cheap. Free shuttle buses connect popular hotels in the capital Manama with the Bahrain International Circuit on race weekend. More information: 2020 Bahrain Grand Prix – Getting Around Guide. 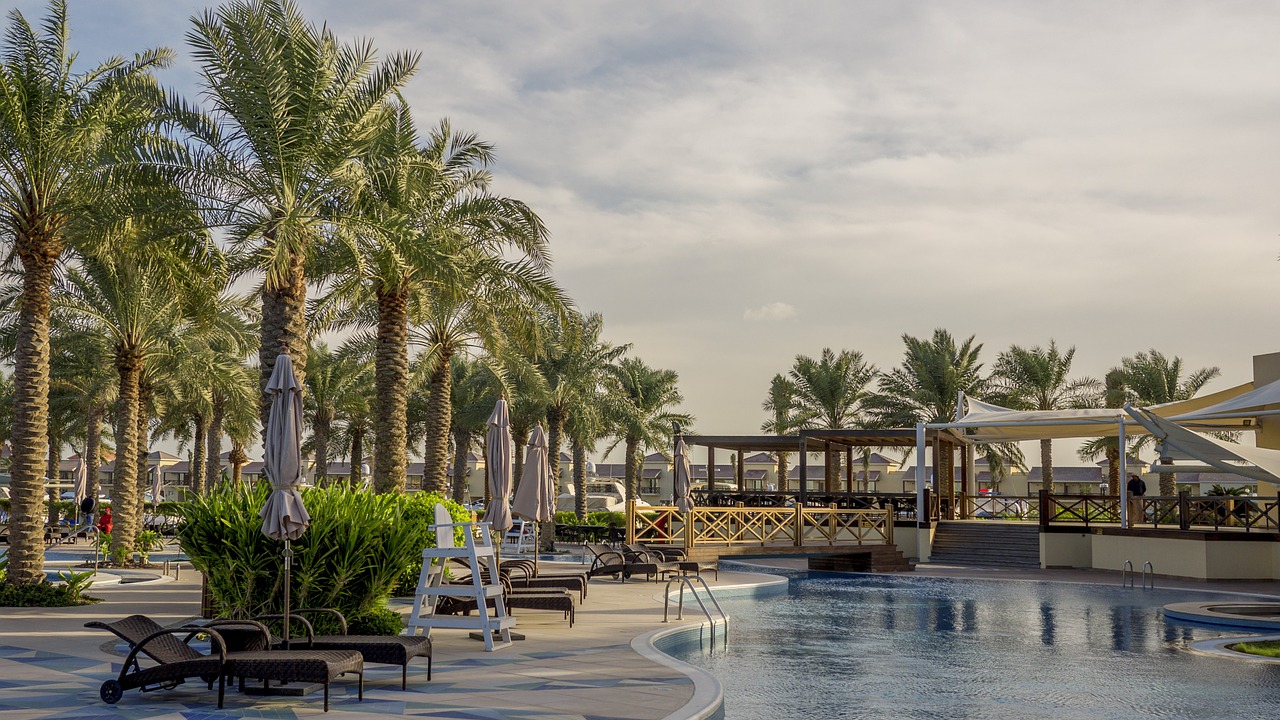 Bahrain International Circuit is located in the desert, some 30km south of Bahrain’s capital, Manama. As there is very little going on near the circuit, we recommend staying in one of the following central areas of Manama for access to the best hotels, plus shopping, nightlife and restaurants:

Why not add accommodation to your Official Ticket Package? F1 Experiences offers a 3- or 4-night stay at the Le Méridien Bahrain City Centre or the Ritz Carlton Bahrain, two of the city’s best 5-star hotels. Circuit transfers can be added to hotel packages.

Where to Eat & Drink

Befitting its status as the only Gulf state where you can buy alcohol legally, Bahrain has a lively dining and nightlife scene that’s popular with local expats and visitors from neighbouring Saudi Arabia. 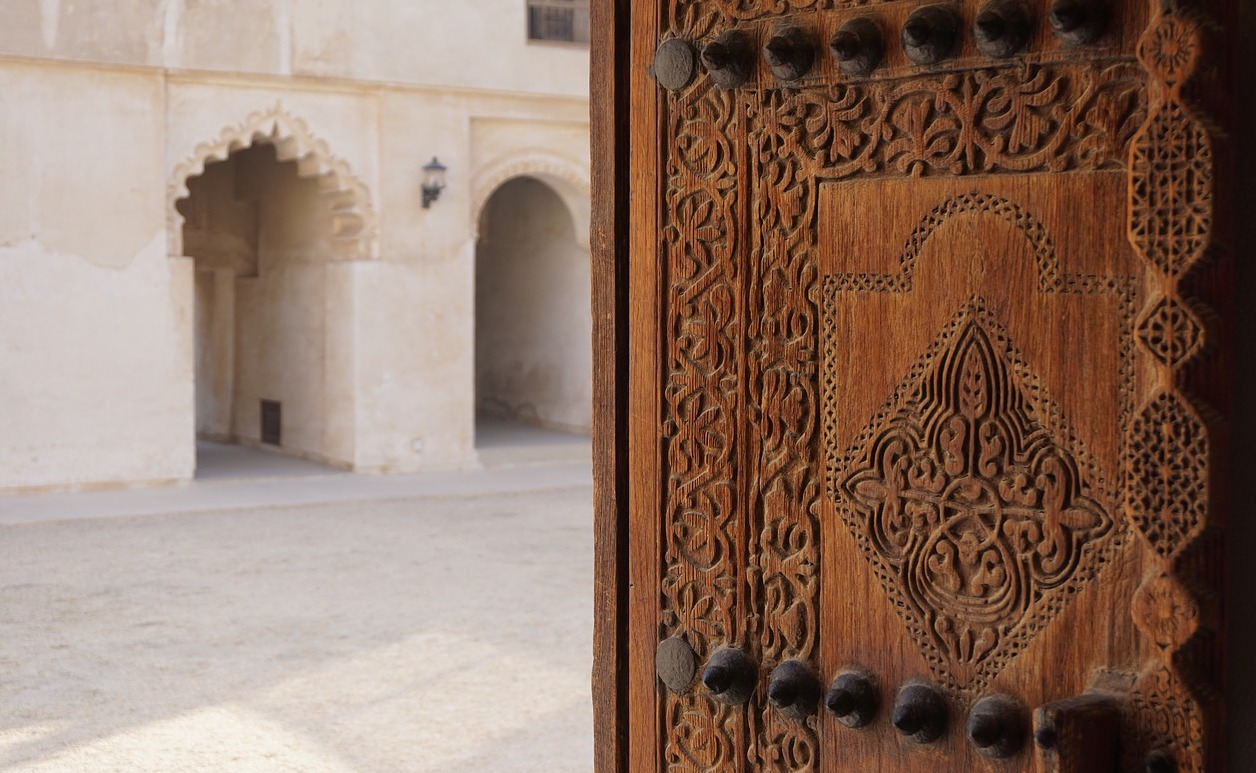 In addition to our signature benefits, Bahrain Grand Prix Ticket Packages from F1 Experiences include select grandstands or VIP hospitality in the Formula 1 Paddock Club. Get yours today!