The Bahrain Grand Prix - In Pictures

Since moving to a night schedule in 2014, the Bahrain Grand Prix has delivered some spectacular racing and this year was no exception! As the Official Ticket & Travel Program of Formula 1®, F1® Experiences was there last weekend for the unique spectacle of a desert race under the stars. As always, we were proud to get our clients closer to Formula 1 than ever before, offering unique access that you cannot buy anywhere else. Let’s relive the Bahrain Grand Prix weekend with some of our best event pictures!

The Bahrain Grand Prix weekend began for our guests on Thursday with a Drive the Track Tour and Exclusive Pit Lane Walk, followed by the opportunity to have their picture taken with the winner’s trophy on the Main Straight. We were fortunate to encounter several drivers during our Exclusive Pit Lane Walk, including 4-time World Champion Sebastian Vettel, who happily posed for photos with several of our guests! We also watched with interest as the new Formula 1® Pirelli Hot Laps programme was launched. Several leading drivers, including Fernando Alonso and Lewis Hamilton, were on hand for some promotional shots with the supercars that will take lucky fans on two-lap runs of selected circuits this year. Find out how to secure your Hot Laps ride with F1 Experiences in 2018! 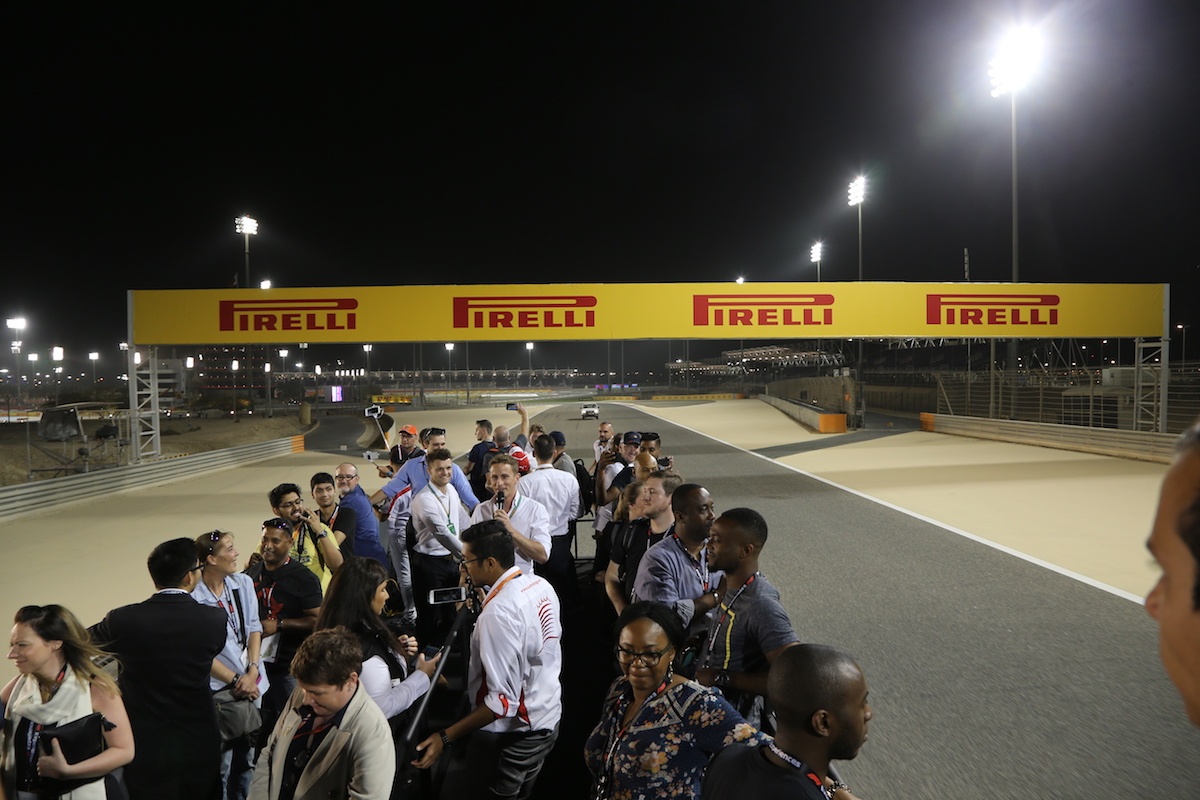 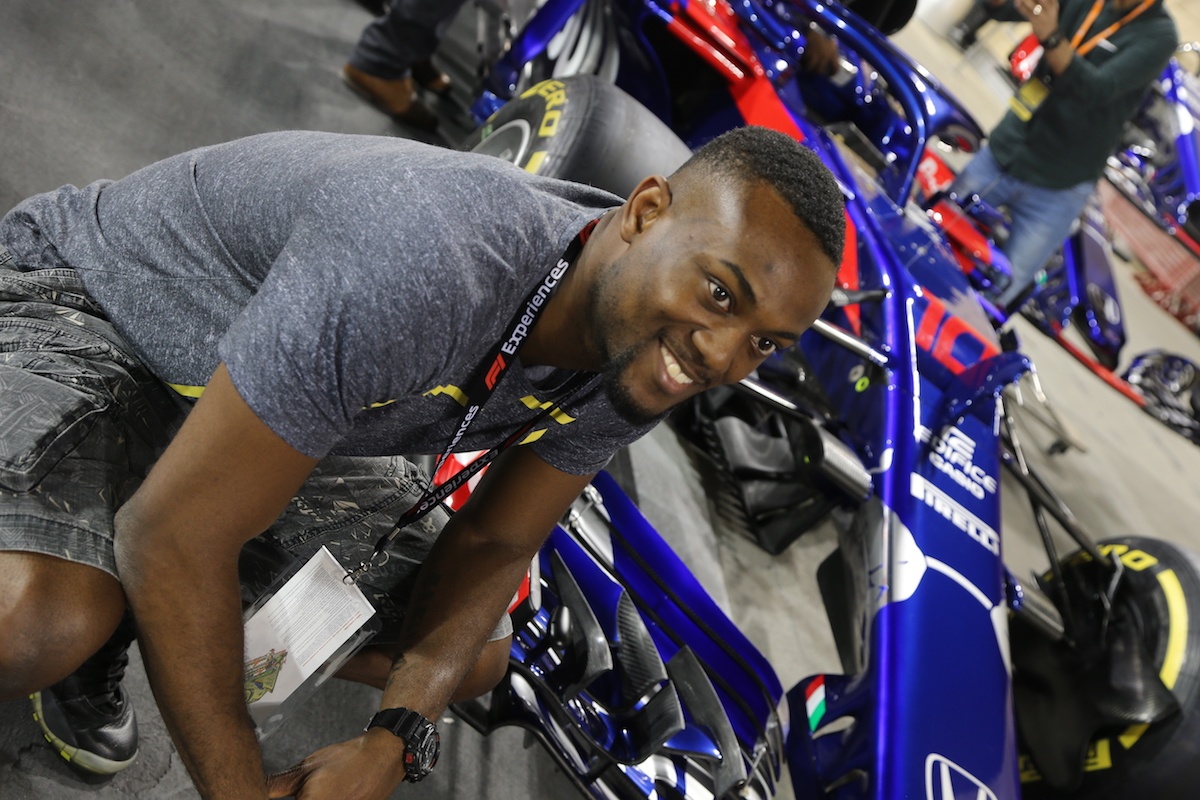 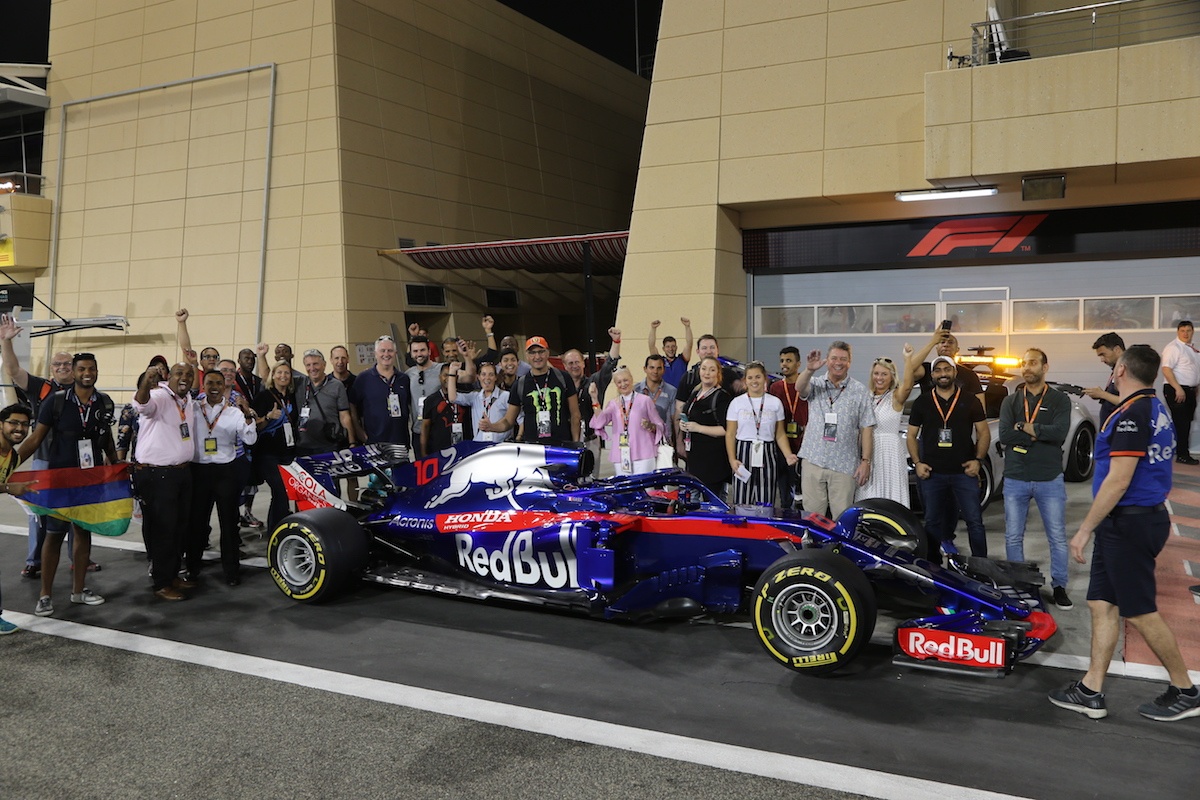 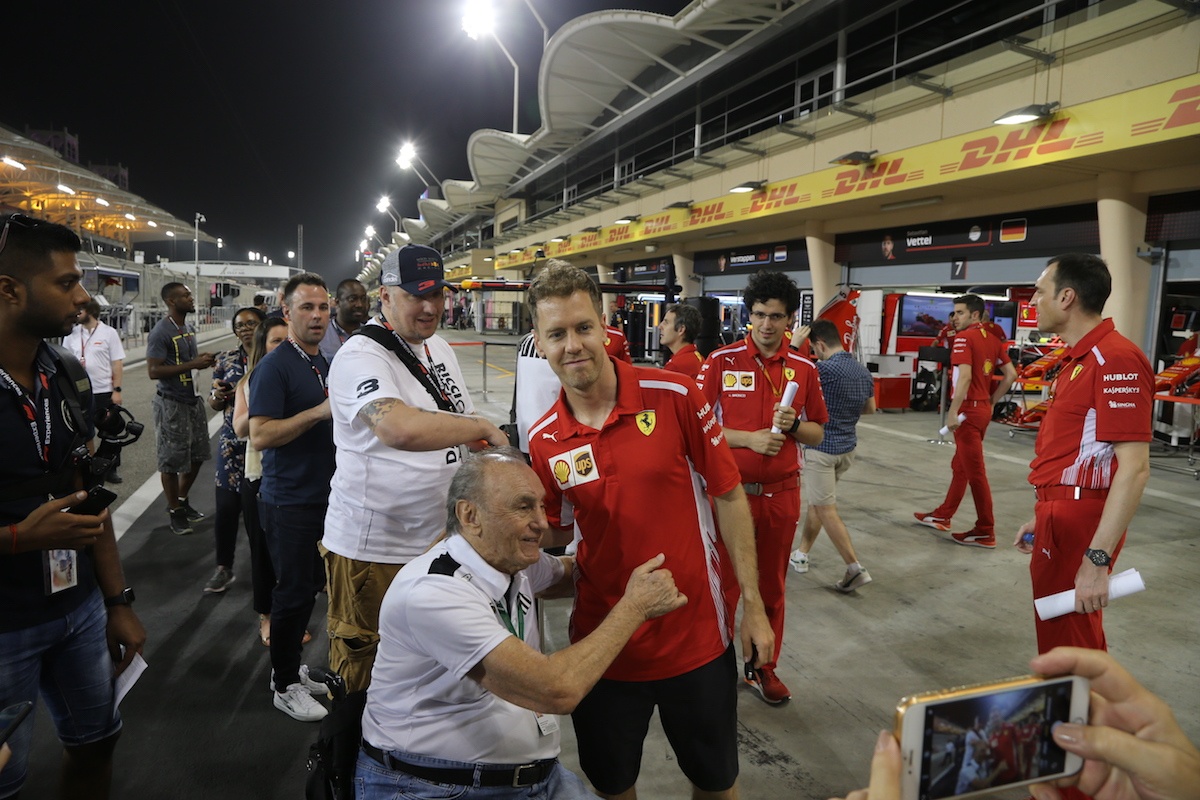 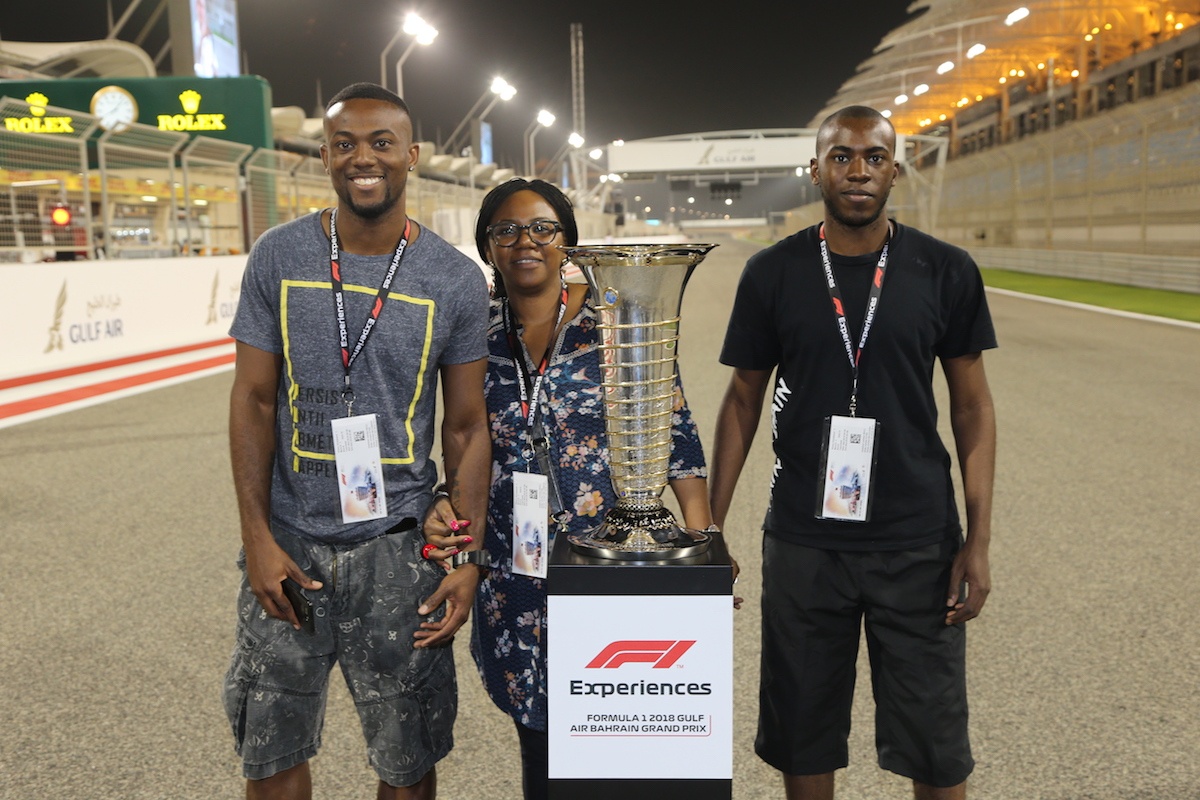 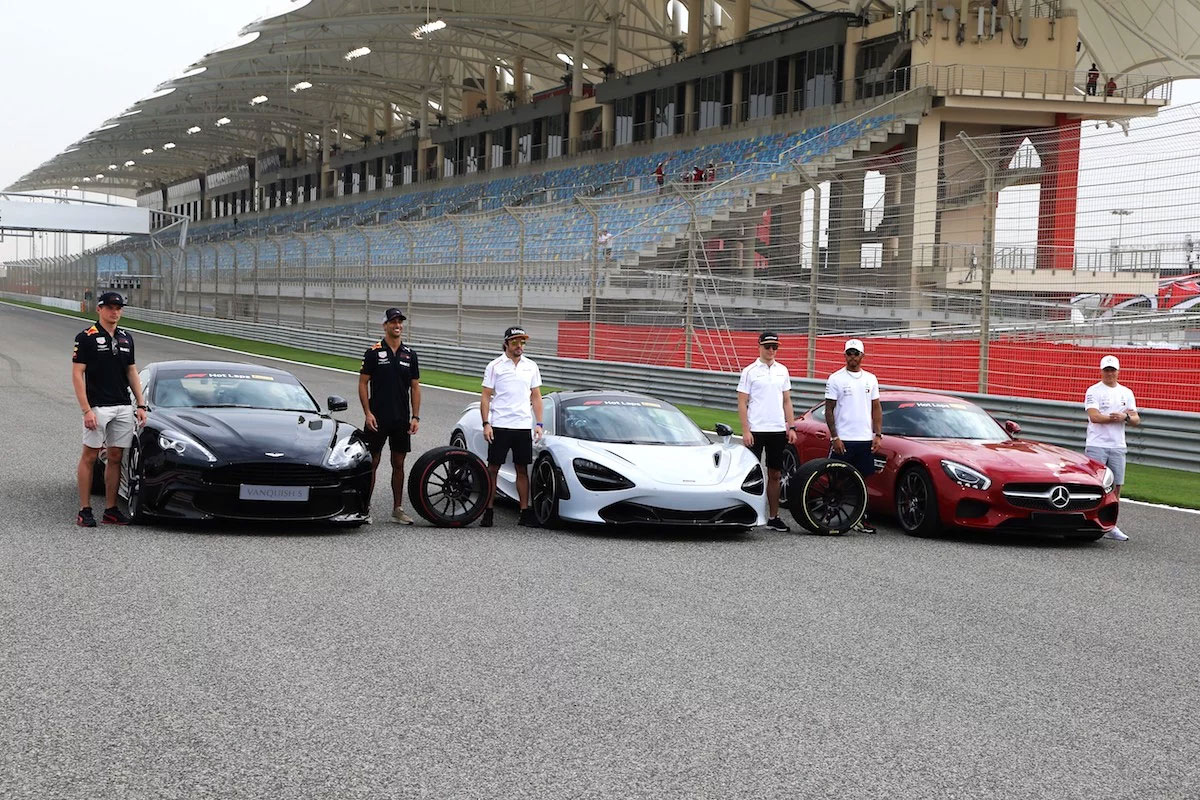 On Friday, our Trophy and Hero Package guests were treated with Insider Access to the F1 Paddock, which included a visit to the McLaren garage, including the chance to hold Fernando Alonso’s steering wheel, and a meeting with F1® Safety Car Driver Bernd Mayländer. Our guests even had the opportunity to pose for a photo while sitting inside the Mercedes-Benz AMG GT R safety car. The guided tour of the F1 Paddock concluded with photos for all of our guests on the top step of the podium. The evening wrapped up with a party in the stylish surroundings of the Formula One Paddock Club™. We were joined by special guest Charles Leclerc of Sauber, who answered some questions from F1 Experiences’ James O’Brien before posing for photos with our guests. It was an evening to remember for our guests in Bahrain! 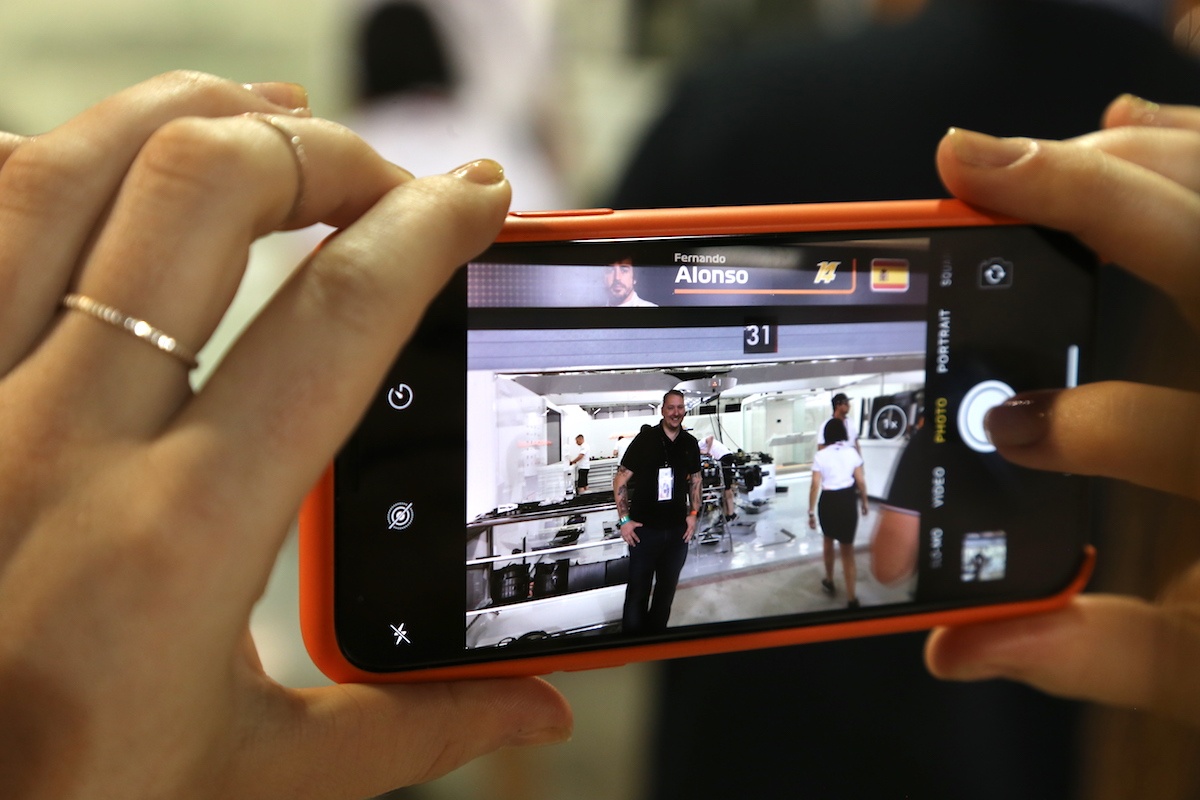 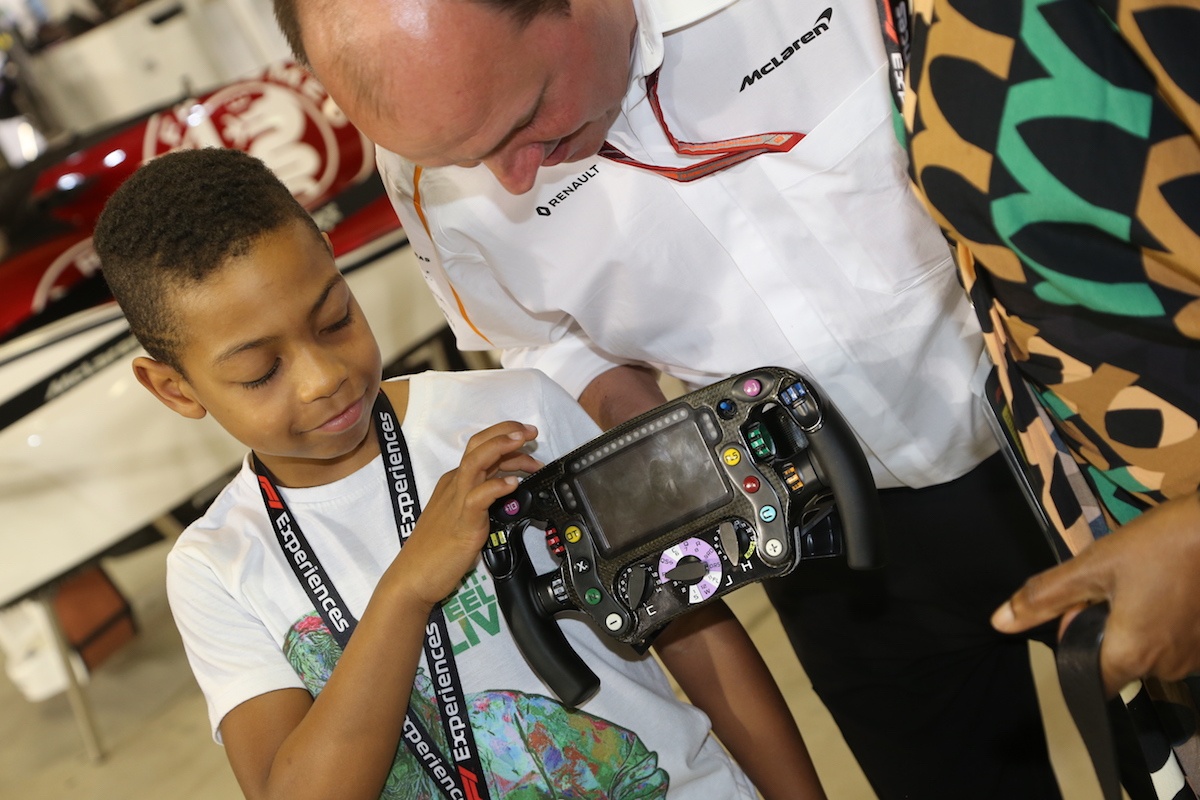 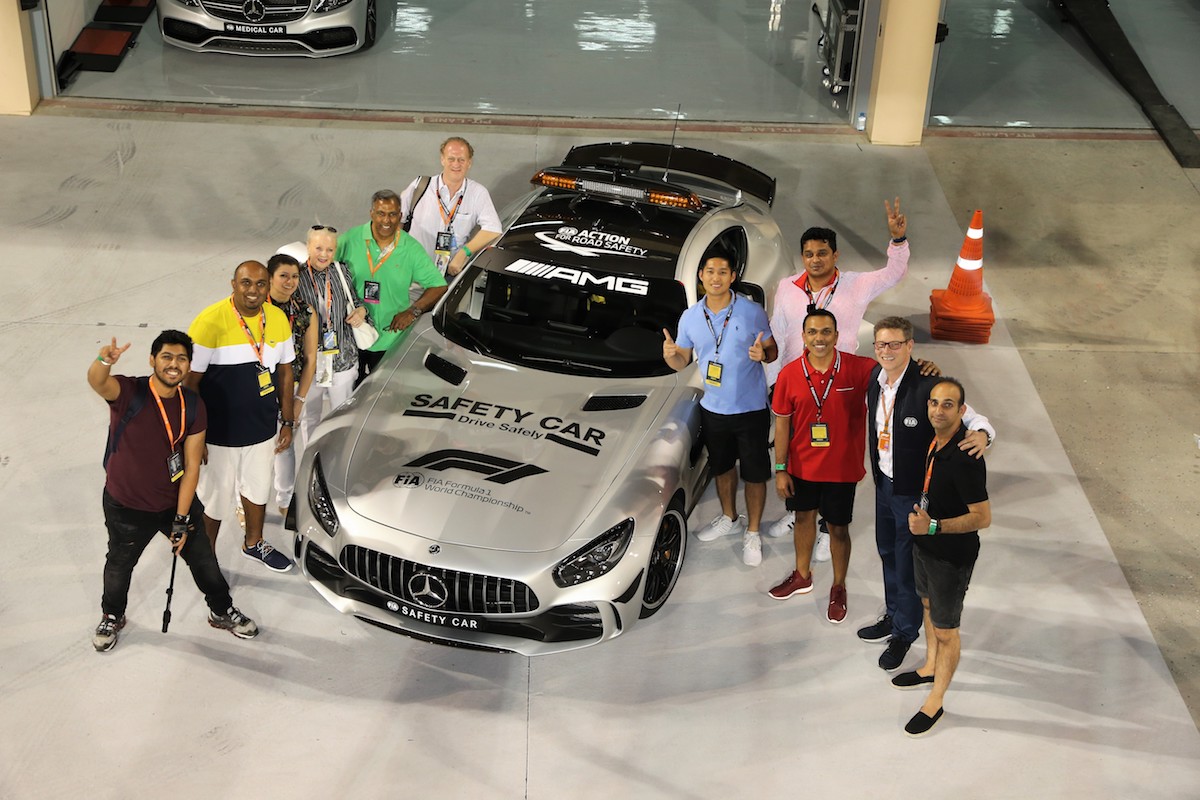 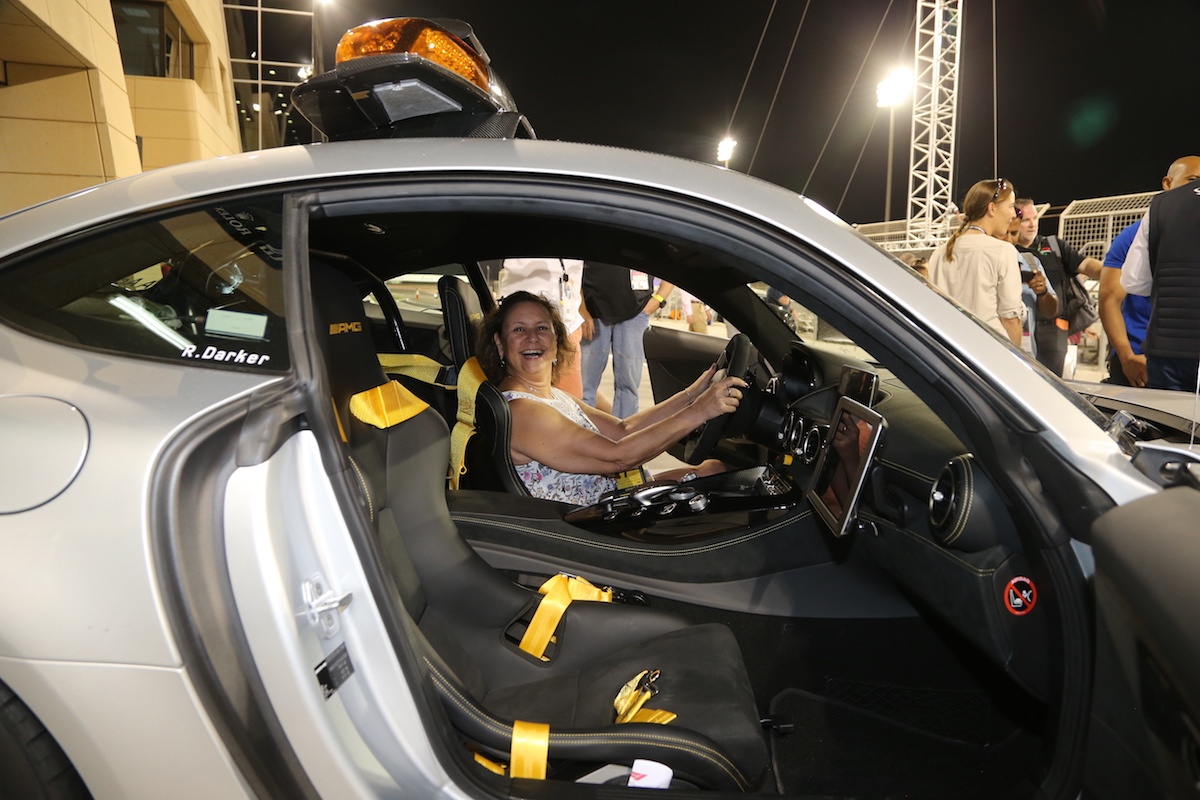 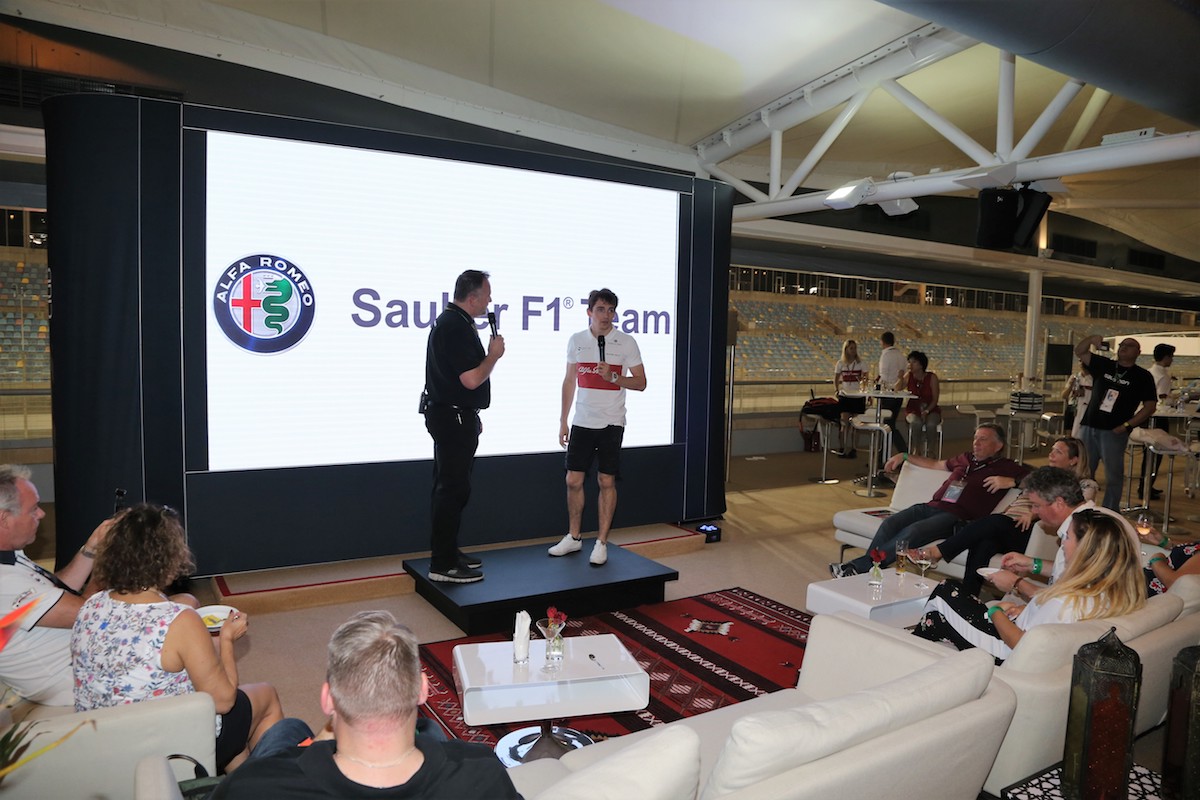 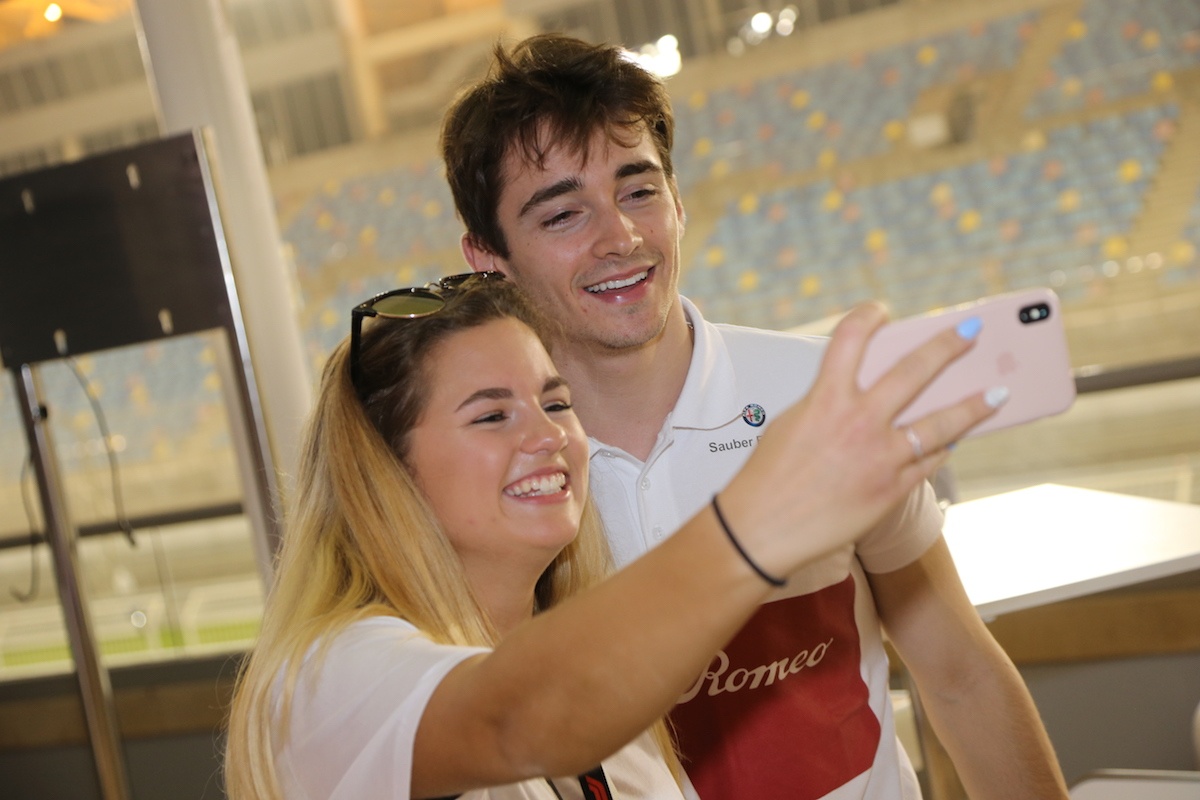 On Saturday, our Legend Package guests took time out from enjoying the comforts of the Formula One Paddock Club™ to take part in a guided tour of the F1® Paddock with James O’Brien. On track, our guests watched on as Sebastian Vettel of Ferrari took his first pole of the year from teammate Kimi Räikkönen. World Champion Lewis Hamilton qualified fourth for Mercedes, but was demoted to ninth on the grid after his car underwent a gearbox change. 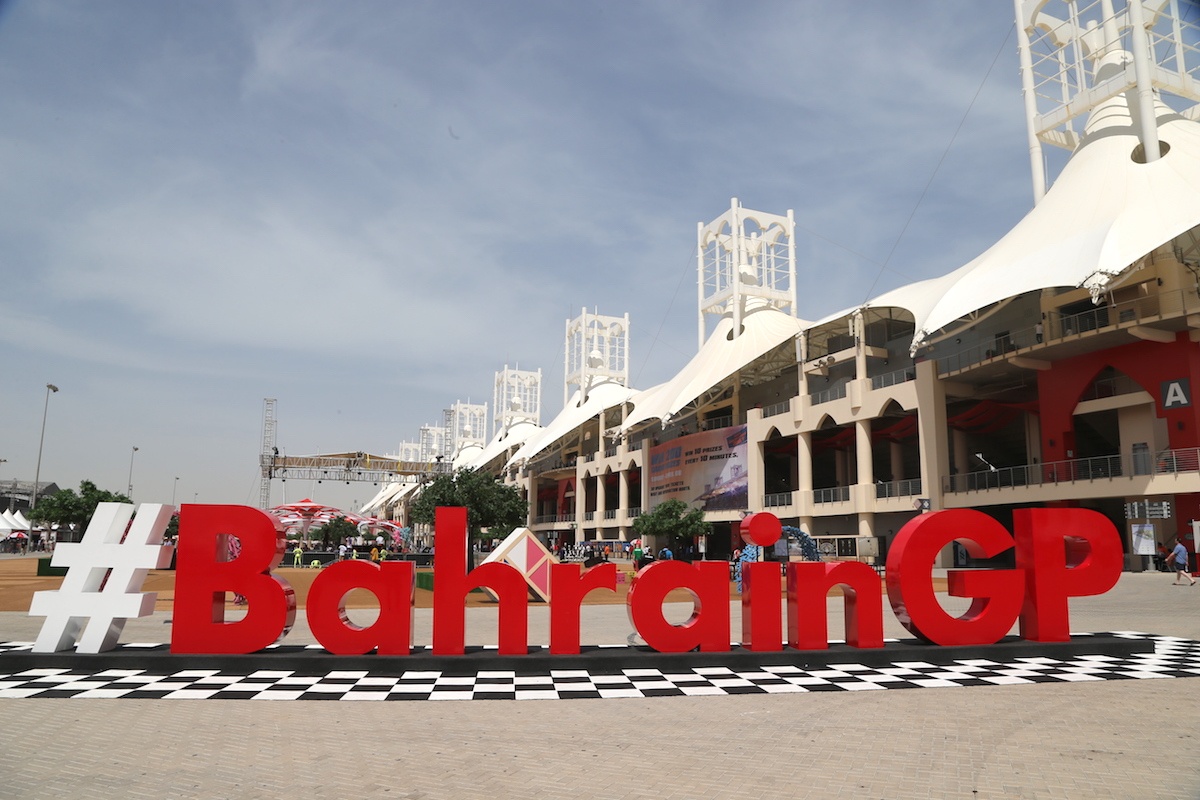 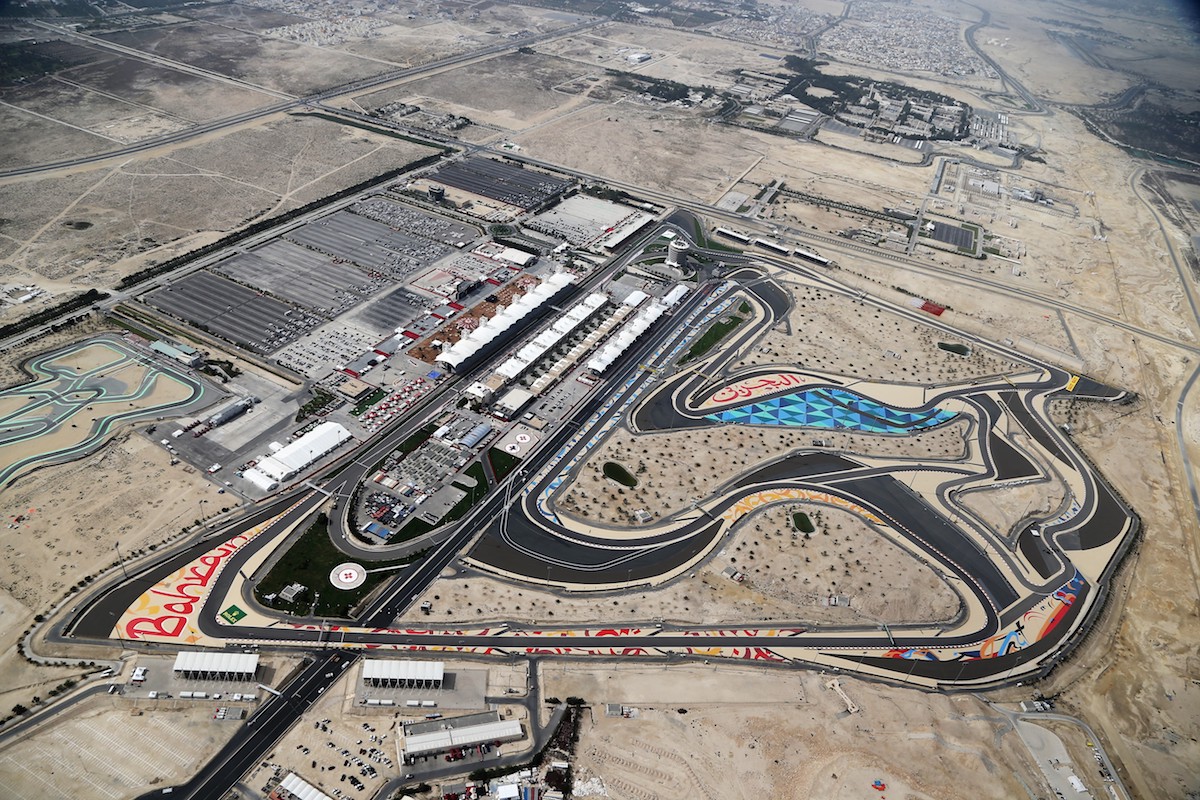 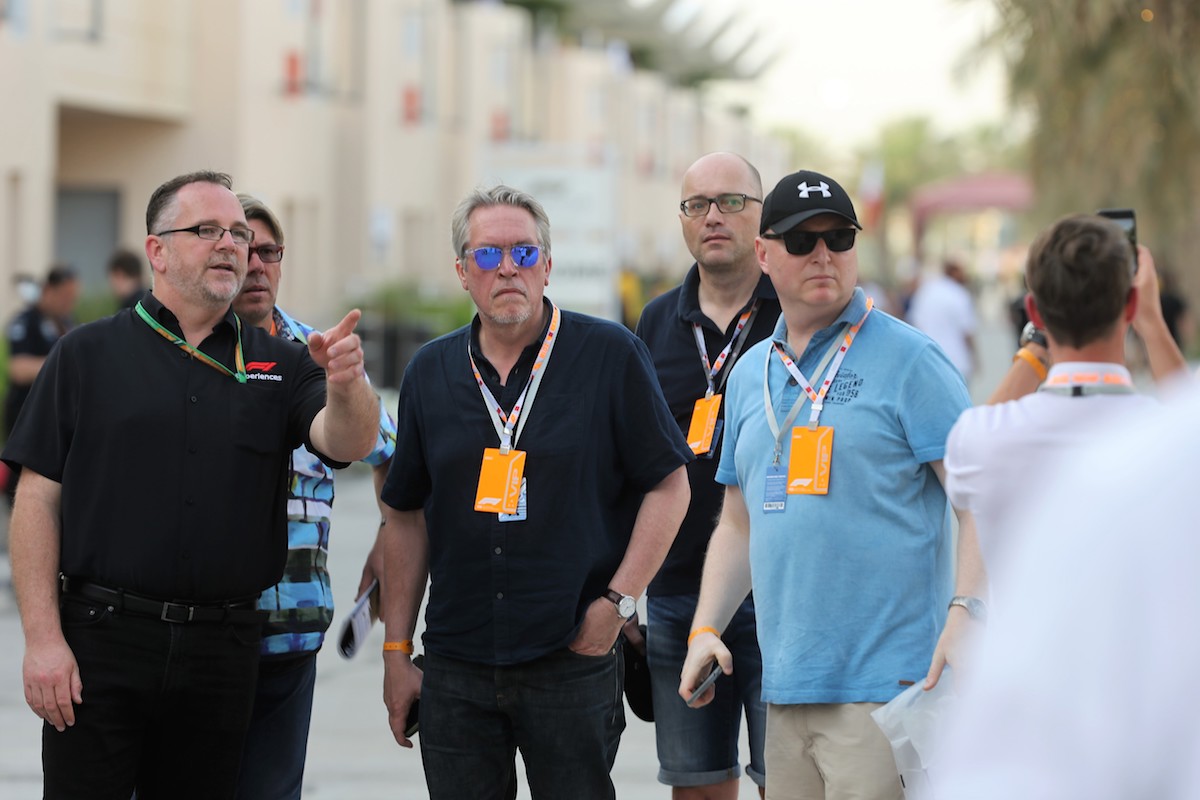 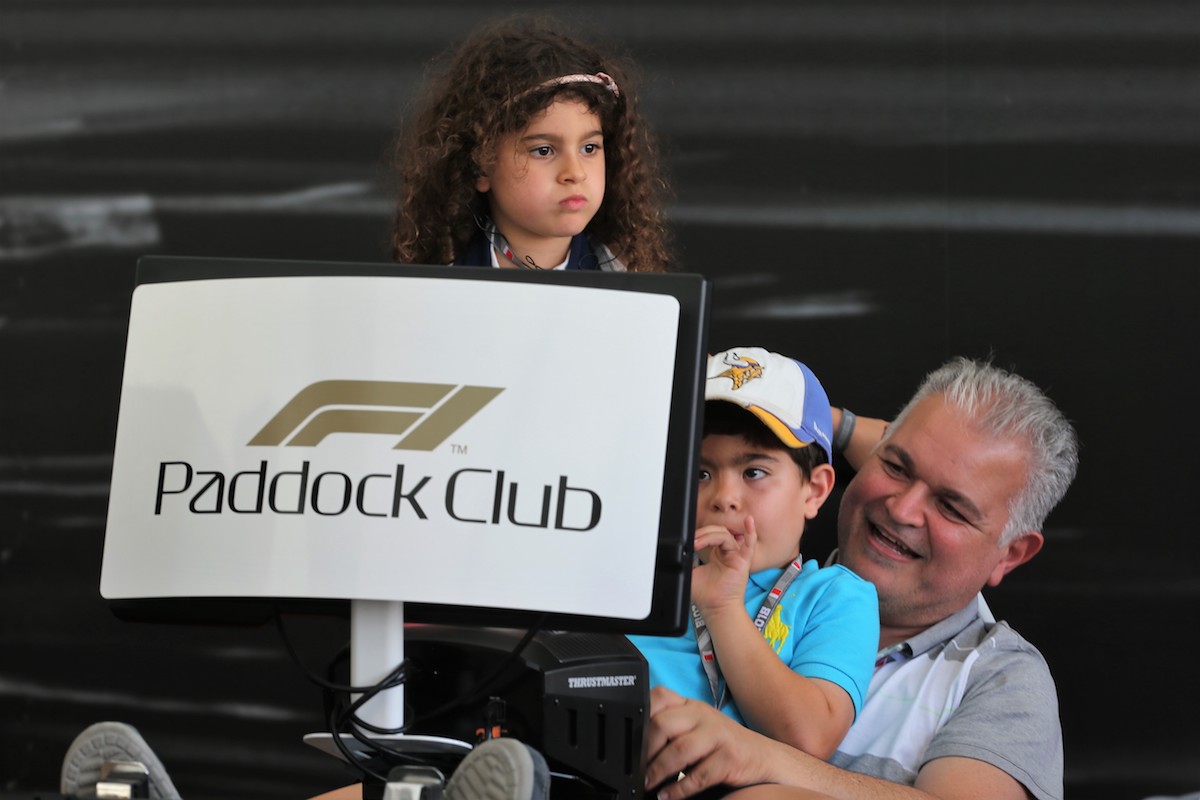 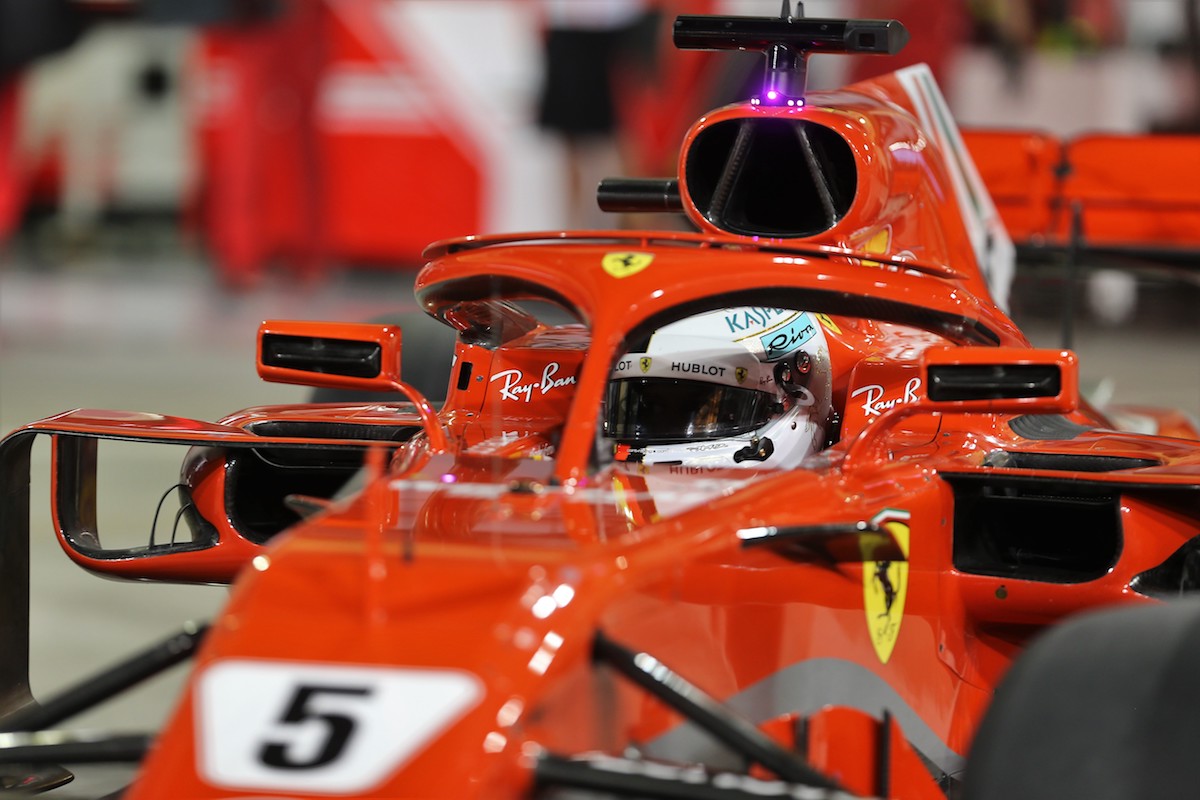 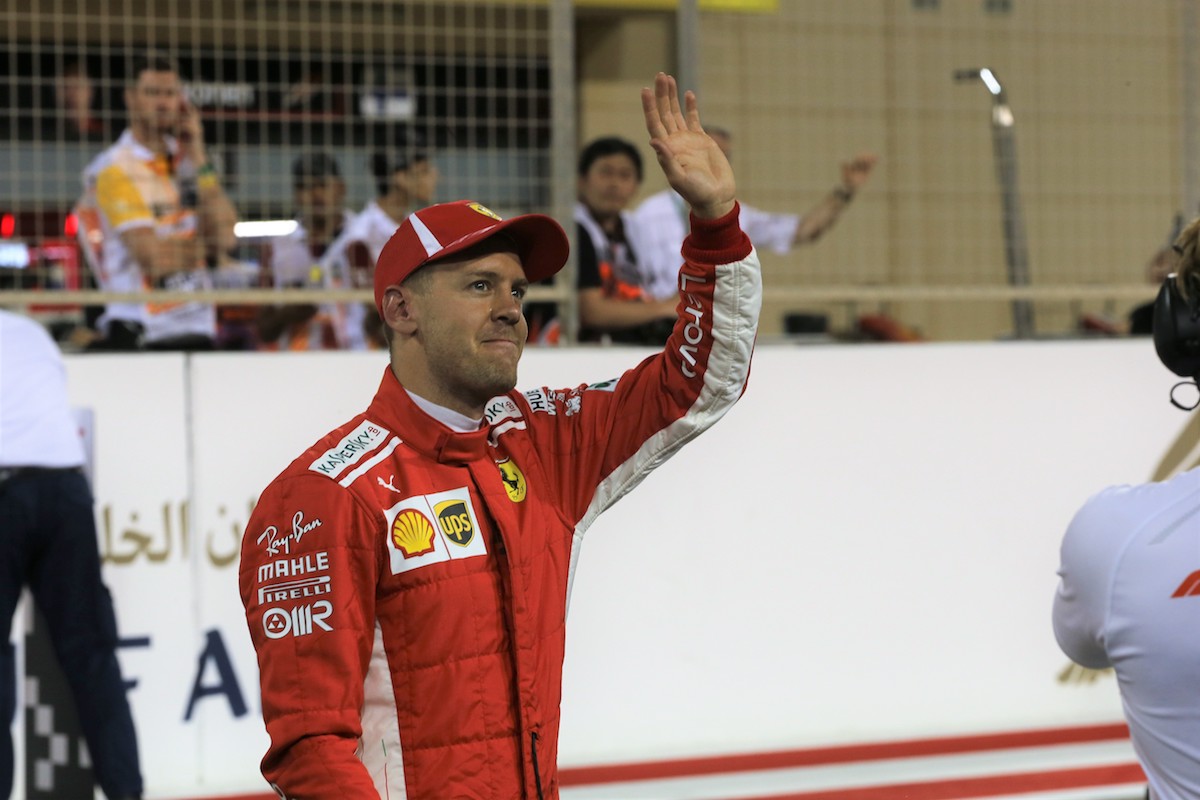 Our guests in the Paddock Club™ were lucky to catch the teams doing pitstop practice during their Daily Pit Lane Walk on Sunday before the race, as well as take a tour of the track atop the drivers’ flatbed truck. The drivers completed their traditional parade around the track before preparations for the 2018 Bahrain Grand Prix kicked into gear as the sun began to set over the desert. The grid kids assembled on the starting grid and the national anthem was played, signaling it was time for the start of the race. And what a race it was! In the end, Sebastian Vettel held on for the win from a fast-charging Valtteri Bottas, after switching to a one-stop strategy and nursing his set of severely-worn Pirellis in the closing stages of the race. Lewis Hamilton fought through the field for third, completing a stunning triple overtake in the process, with Pierre Gasly a fine fourth for Torro Rosso. Less fortunate were the Red Bulls, both of which were out early with mechanical troubles and Kimi Räikkönen in the Ferrari, who retired after a mishap during his pitstop in which a Ferrari mechanic suffered a broken leg. Next up…the Chinese Grand Prix in Shanghai this weekend! 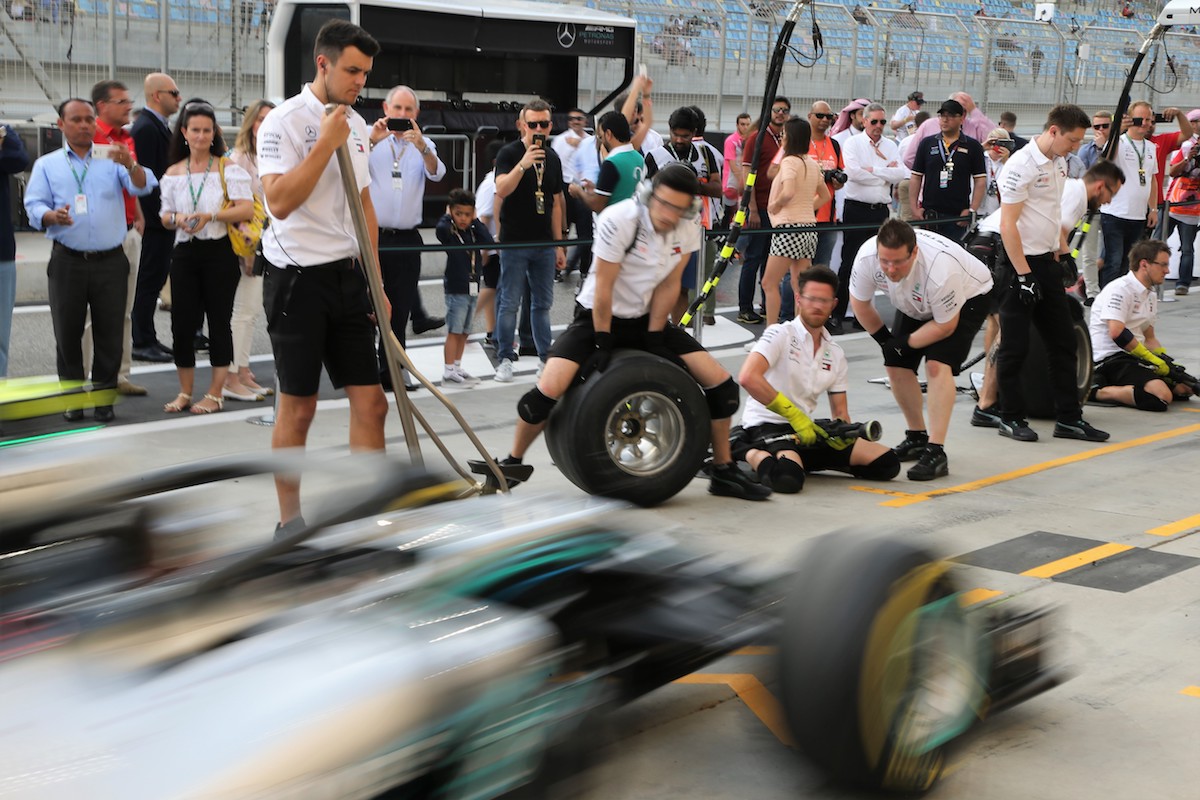 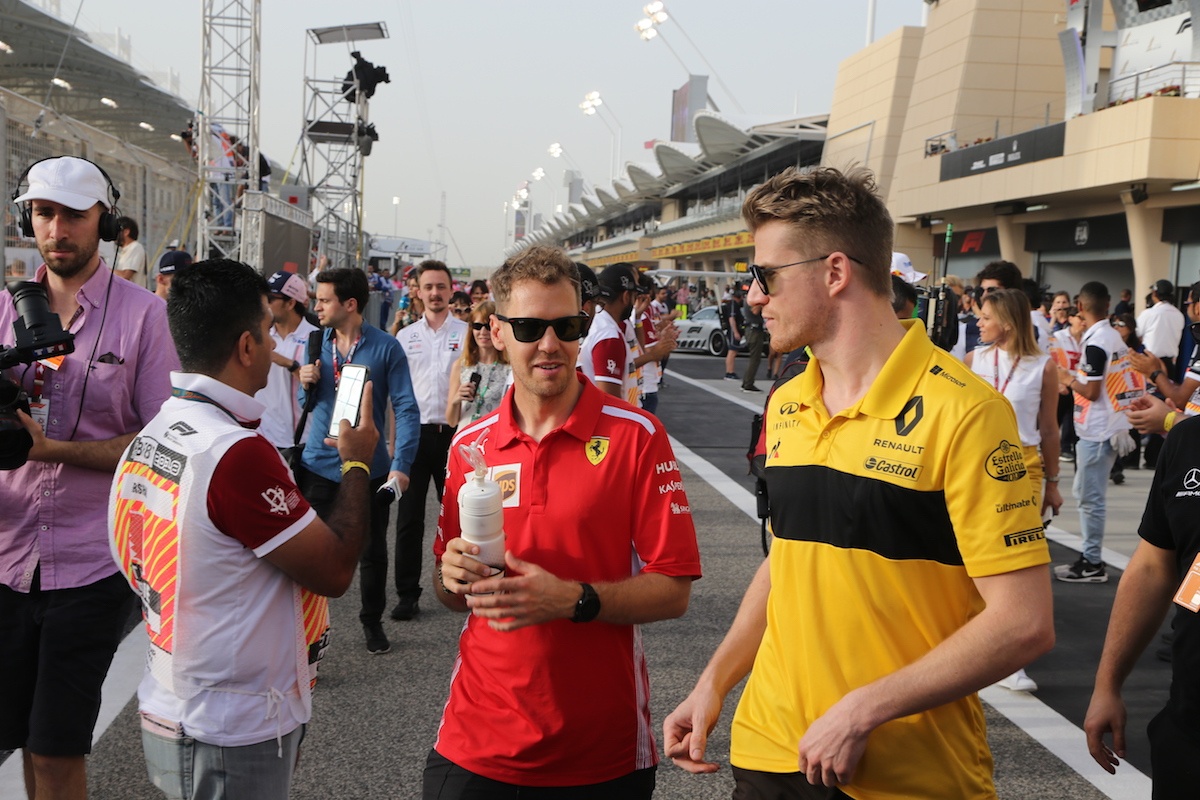 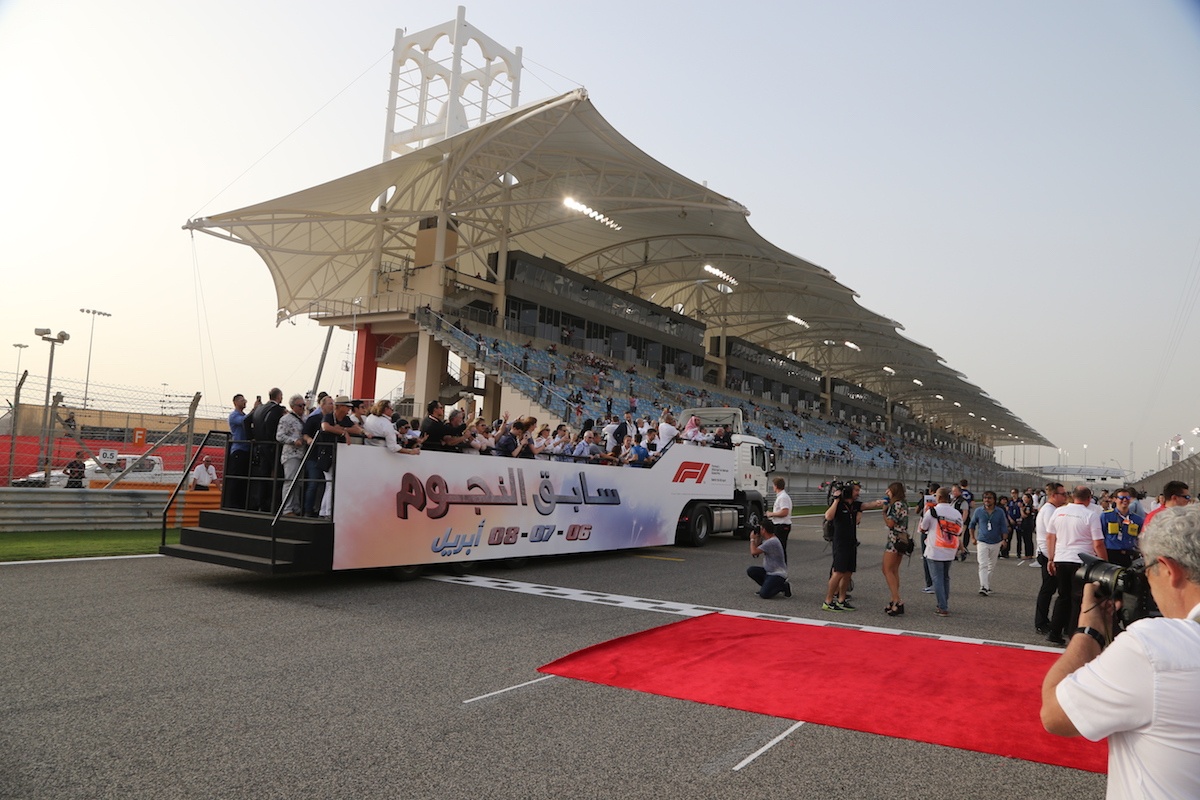 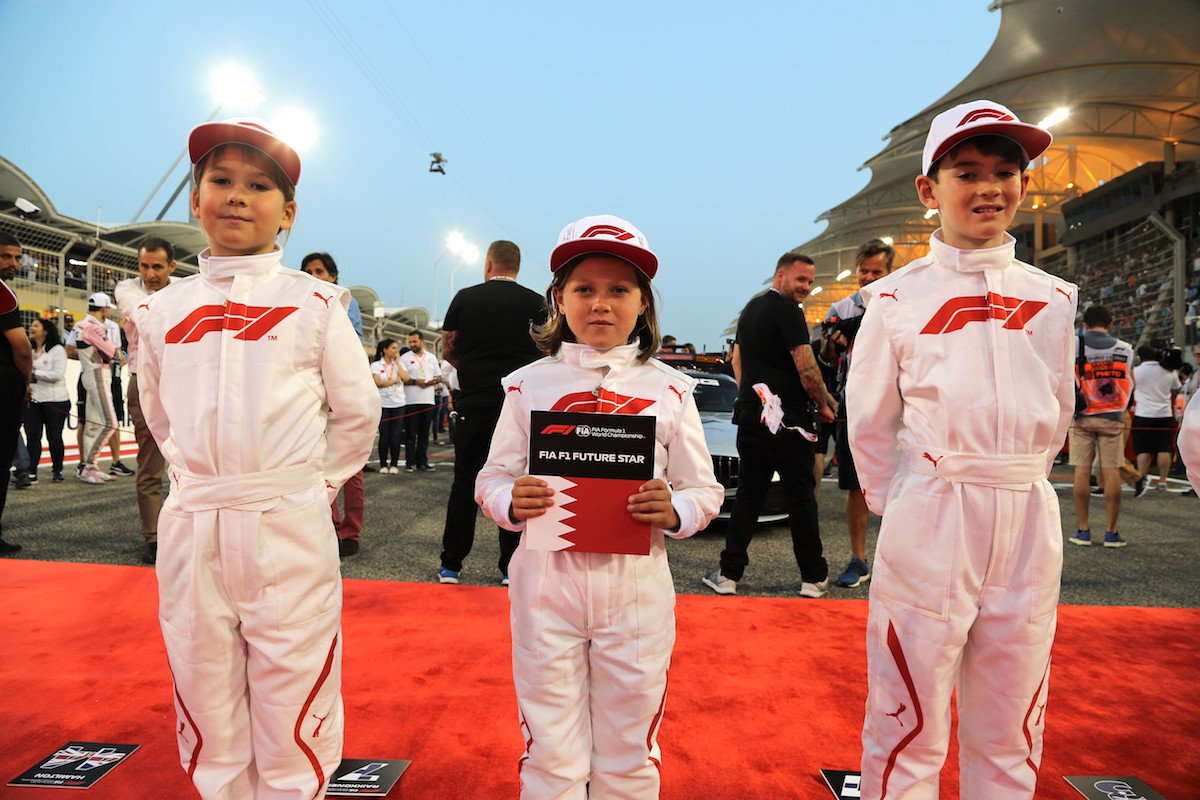 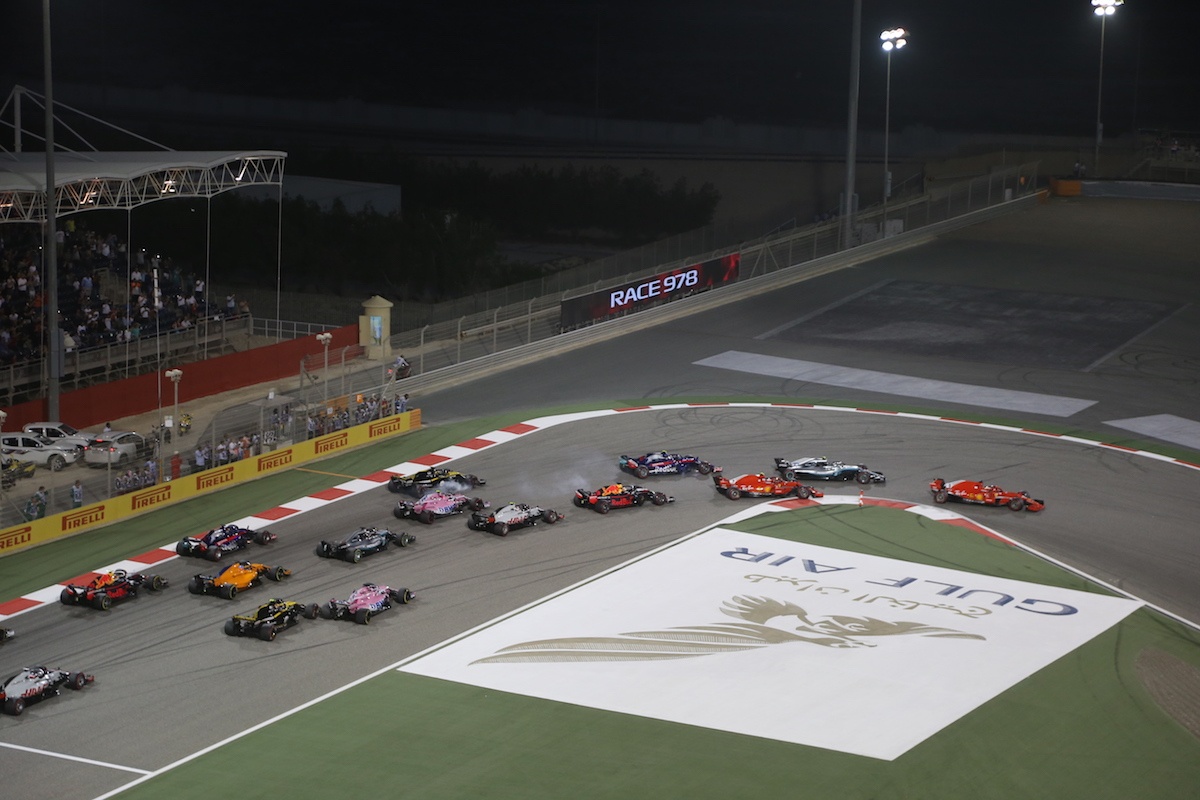 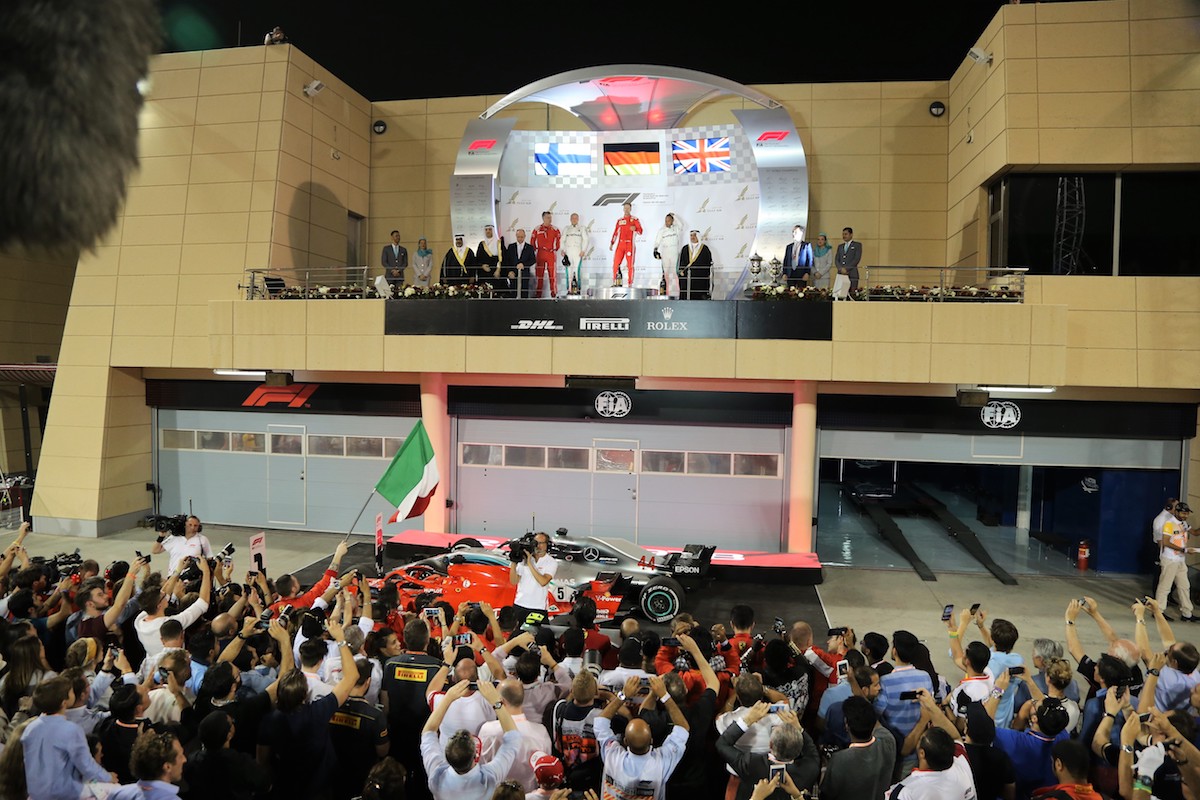 Missed out this year? Our Official Ticket Packages are already on sale for the 2019 Bahrain Grand Prix!