2020 Azerbaijan Grand Prix – Getting Around Guide

Located on the Caspian Sea between Russia and Iran, Baku may not be the most well-known F1 city, but it’s well worth a visit. Learn more about how to get there and how to get around during the 2020 Azerbaijan Grand Prix on 4-7 June. 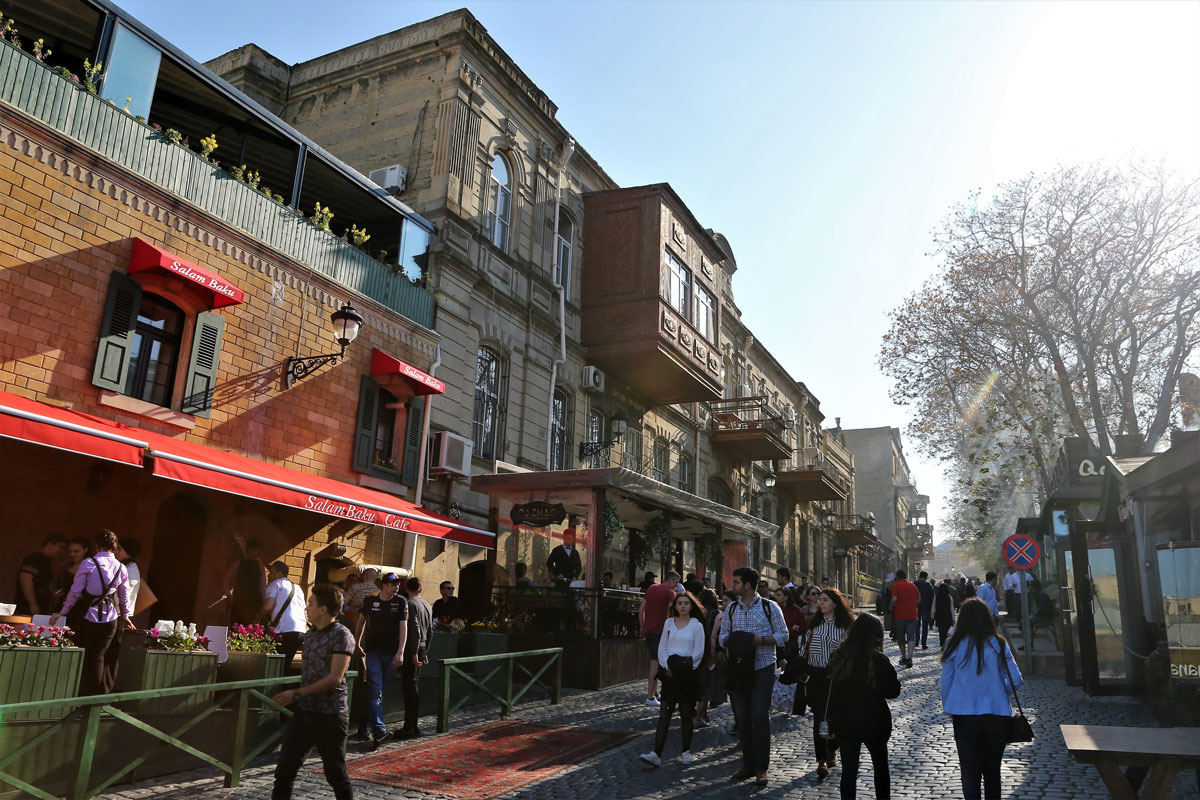 How to get to Baku City Circuit

Baku City Circuit is located in the heart of the city, close to the Caspian seaside boulevard (Bulvar) and many of the city’s historic landmarks. To get the most out of your trip to the Azerbaijan Grand Prix, we recommend staying within walking distance of the circuit. If you do decide to stay in the suburbs, taking the metro is the best way to get to the circuit.

Getting Around in Baku

Official Ticket Packages from F1 Experiences include the best grandstands at Baku City Circuit or access to the Formula 1 Paddock Club. Additional benefits at the 2020 Azerbaijan Grand Prix on 4-7 June include a Drive the Track Tour, Exclusive Pit Lane Walk, Insider Access to the F1 Paddock and more!