Your Trackside Guide to the 2019 Austrian Grand Prix

One of the best organized events on the calendar takes place at the Red Bull Ring in the beautiful Styrian countryside. Check the full event schedule and plan your weekend at the 2019 Austrian Grand Prix. 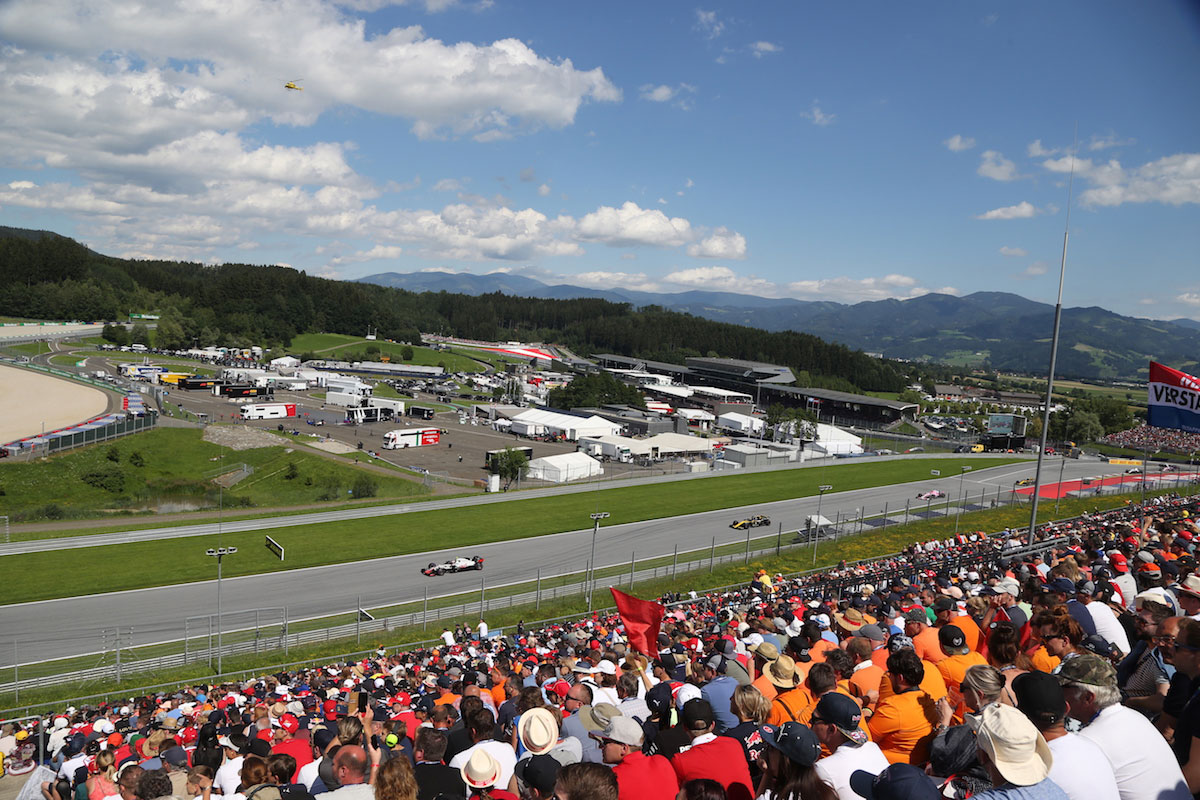 Located behind Turn 1, the F1 Fanzone is the hub for off-track entertainment at the Red Bull Ring. In addition to a wide selection of team merchandise, you’ll find the best selection of food stalls serving local staples such as wiener schnitzel and bars with cold local beers and plenty of Red Bull products. Other highlights include vehicle displays, racing simulators and interactive motorsport challenges.

A small stage can also be found in the F1 Fanzone, which will host several appearances and autograph signing sessions over the weekend, starting on Thursday with the Haas F1 Team (16:00), Mercedes-AMG Petronas & Toro Rosso (17:00), Scuderia Ferrari (17:15), Renault, Williams & Alfa Romeo (17:30) and finally McLaren (17:45). You'll have to wait until race day to meet the drivers of the home team. Max Verstappen and Pierre Gasly will sign autographs at the F1 Fanzone at 11:15 on Sunday. You can also try to meet the drivers on the "Styrian Green Carpet" as they arrive at the circuit on Saturday and Sunday from 09:00-11:00.

One of the highlights of the Austrian Grand Prix weekend is the annual Legends Parade event, which brings together motorsport legends and classic cars. This year, some of the world's premier supercar manufacturers will be showcasing their most desirable models with some famous names behind the wheel in tribute to Austrian legend Niki Lauda, who passed away last month. Confirmed drivers and cars include Mark Webber in a Porsche GT2 RS CS, Jean Alesi in a Ferrari LaFerrari Hybrid, Jos Verstappen in a Pagani Huayra Roadster, Tom Kristensen in an Audi R8 V10, Helmut Marko in an Aston Martin DBS Superleggera and Gerhard Berger in a McLaren Senna. The legends hit the track on Saturday evening and on Sunday before the race. Learn more here.

The party atmosphere at the Red Bull Ring ramps up on Saturday night with a series of concerts set to take place from 18:00-23:00 on the Ö3 stage, just down the hill from the F1. Fanzone. You won’t find any global A-list acts at the Red Bull Ring; the focus is on Austrian and German acts, including headliners Wanda and The Bosshoss. Check the concert programme here. 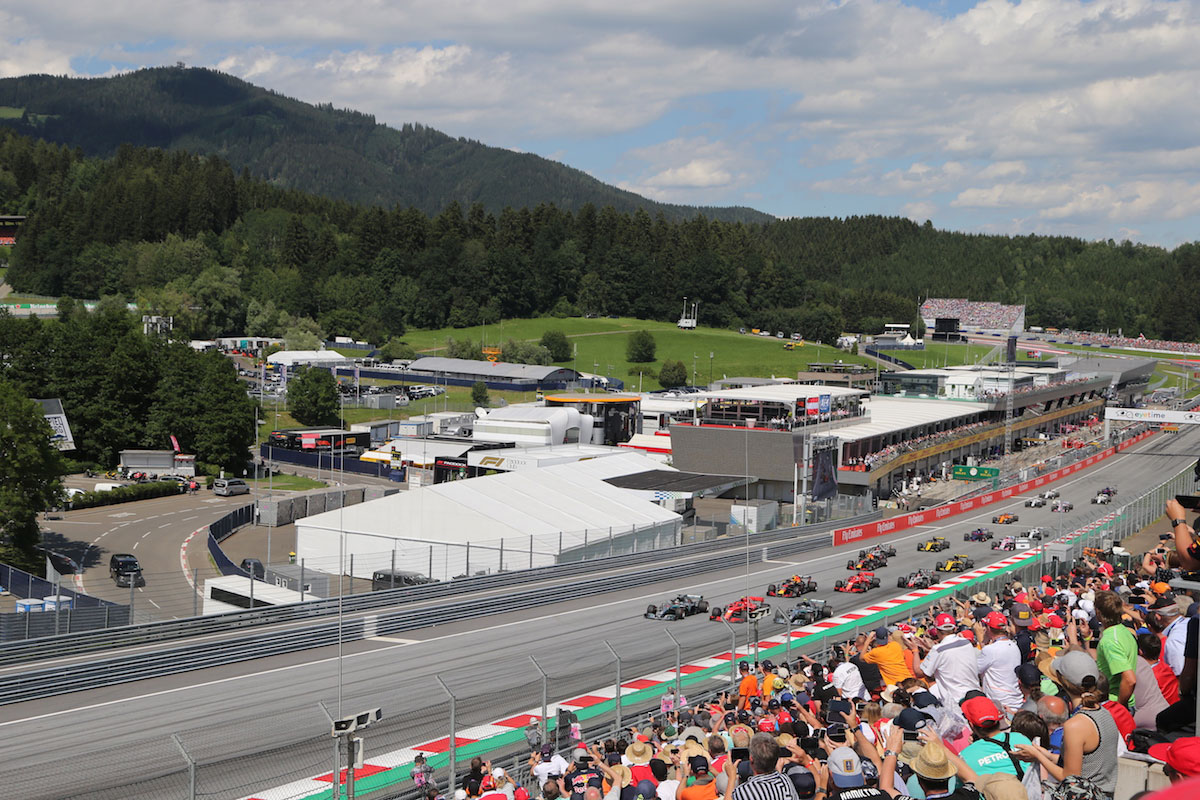 The on-track action at the Red Bull Ring this year includes a healthy support programme for the main event, with Formula 2, Formula 3 and Porsche Supercup cars taking to the track at various times over the course of the weekend. Nyck de Vries and Nicholas Latifi are the main contenders for the 2019 Formula 2 crown, but the season has been unpredictable with five drivers claiming a win so far. All eyes will also be on Indy Car star Patricio O'Ward, who will be making his Formula 2 debut this weekend, deputising for Mahaveer Raghunathan. Both Formula 2 and Formula 3 stage two races over the weekend, while the Porsche Mobil 1 Supercup race takes place on Sunday morning. Other highlights of the busy schedule at the Red Bull Ring this year include the Flying Bulls Air Show and Red Bull Drift Brothers.

Please note that the event schedule is subject to change. Please check Formula1.com for full schedule and updates.

Missed out this year? Official Ticket Packages for the 2020 Austrian Grand Prix go on sale right after the race weekend and early bird pricing applies until July 31!