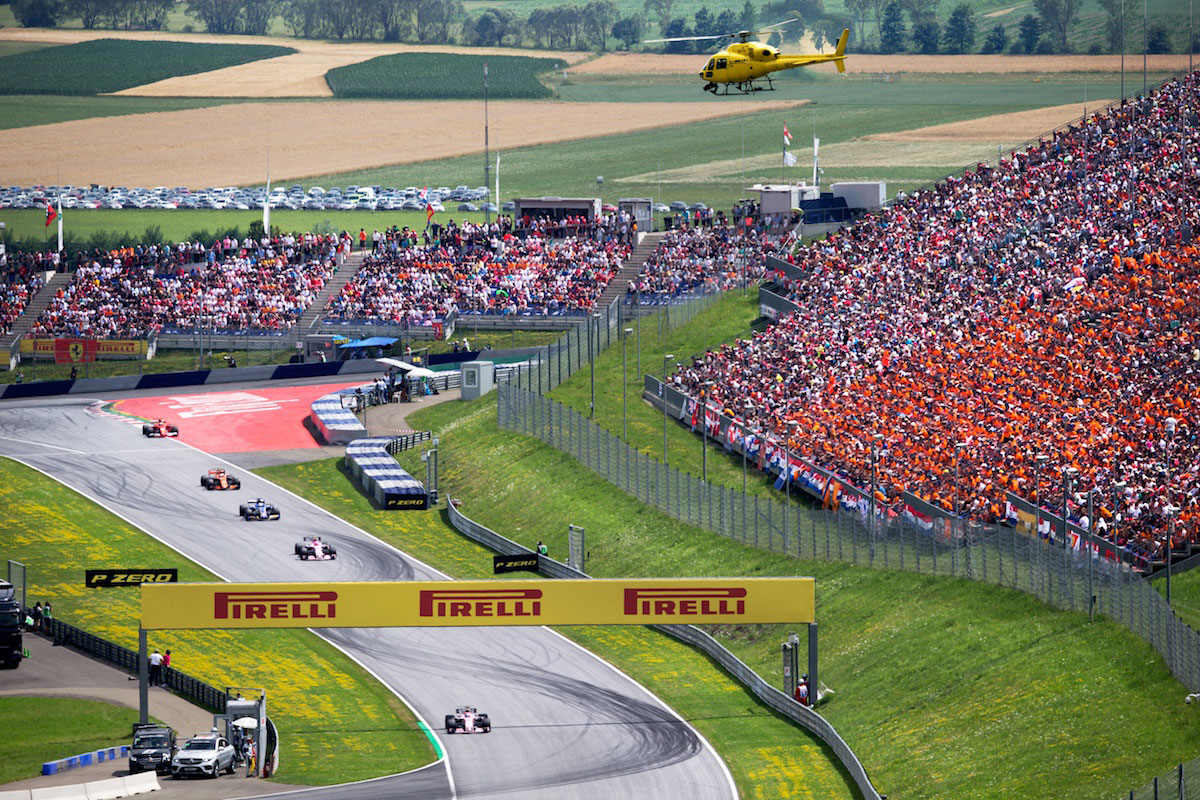 Österreichring. A1-Ring. Red Bull Ring. The home of the Austrian Grand Prix has reinvented itself more than once over the years, but looks set to stay after making a popular return to the Formula 1 calendar in 2014.﻿

The Austrian Grand Prix debuted in 1963 at the Zeltweg Airfield, but didn’t achieve championship status until the following year. Lorenzo Bandini won in 1964 for Ferrari, but the limitations of a temporary track built on aircraft runways were soon evident. The Austrian Grand Prix disappeared from the calendar until a more permanent circuit could be constructed.

The new Österreichring circuit, just up the hill from the Zeltweg Airfield, staged its inaugural race in 1970. Measuring just under 6km, the original Österreichring was a fearsome, high speed circuit with limited run-off areas that tested both the skill and nerve of the drivers. A chicane was added in 1976 following a series of dangerous accidents, but the circuit remained frighteningly fast. By the mid 1980s, turbo-era cars were lapping the Österreichring at an average of more than 250 km/h! Unfortunately, the safety deficiencies of the circuit – notably the narrow pit straight – were highlighted by two multi-car crashes at the start of the 1987 Austrian Grand Prix and the race lost its place on the calendar.

Fast forward ten years and Formula 1 was back in Austria. The circuit had been completely redesigned by Hermann Tilke – his first major F1 circuit commission – and the new name came courtesy of funding from a telecommunications company. The shortened 4.3km A1-Ring hosted seven races between 1997-2003, including the infamous 2002 Austrian Grand Prix when Michael Schumacher used team orders to take the win from teammate Rubens Barichello on the final lap. This proved highly unpopular with fans and led to the FIA fining Ferrari $1 million and changing the sporting regulations to prevent team orders from artificially affecting race results. Once again however, the Austrian Grand Prix lost its place on the calendar, this time due to the country’s support for anti-tobacco legislation in the European Union. 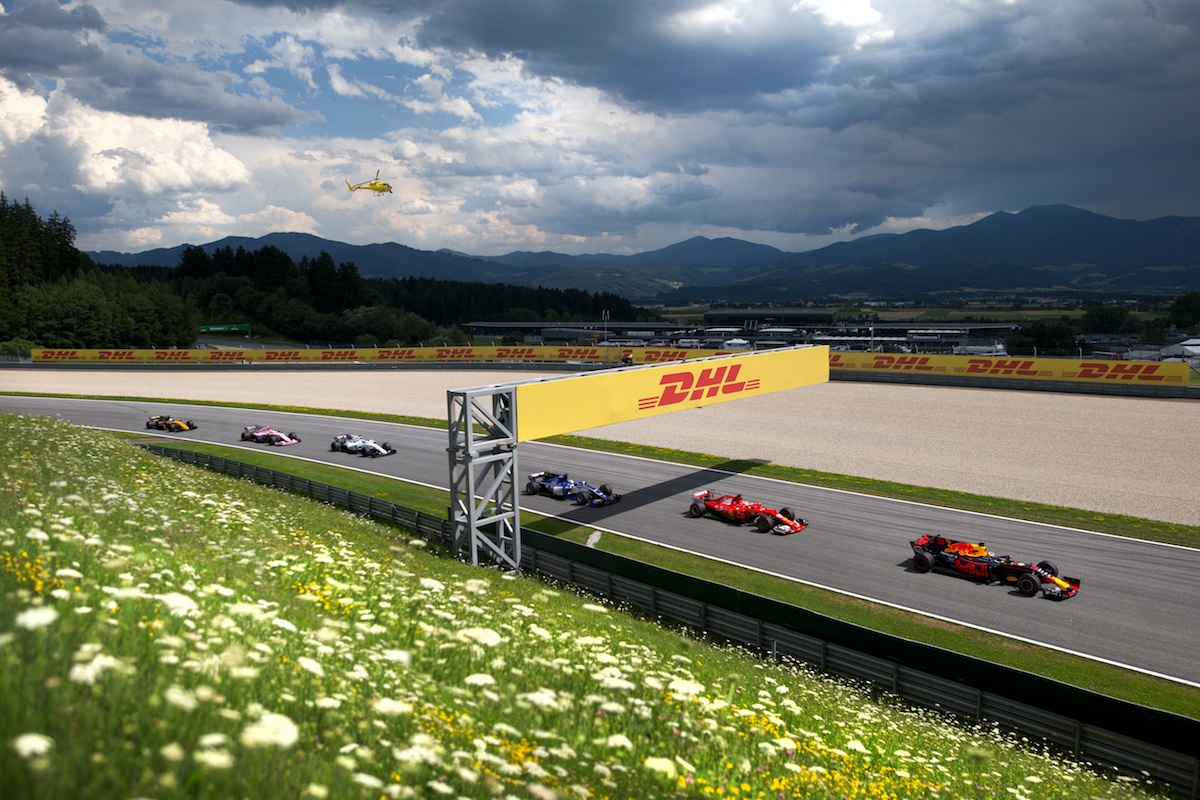 Flush from global domination of the energy drinks market with Red Bull, Austrian billionaire Dietrich Mateschitz bought the A1-Ring in 2004. His redevelopment plans were delayed by environmental issues with the local authorities for some years, before the newly-christened Red Bull Ring opened in 2011. The Austrian Grand Prix returned to the Formula 1 calendar in 2014 with a seven-year contract to host the race until at least 2020.

The Red Bull Ring will host the opening two rounds of the updated Formula 1 season on July 3-5 and July 10-12, but both events will be held behind closed doors and without spectators. Official Ticket Packages are now on sale for the 2021 Austrian Grand Prix (dates not yet confirmed) and Early Bird pricing applies until 4 August. 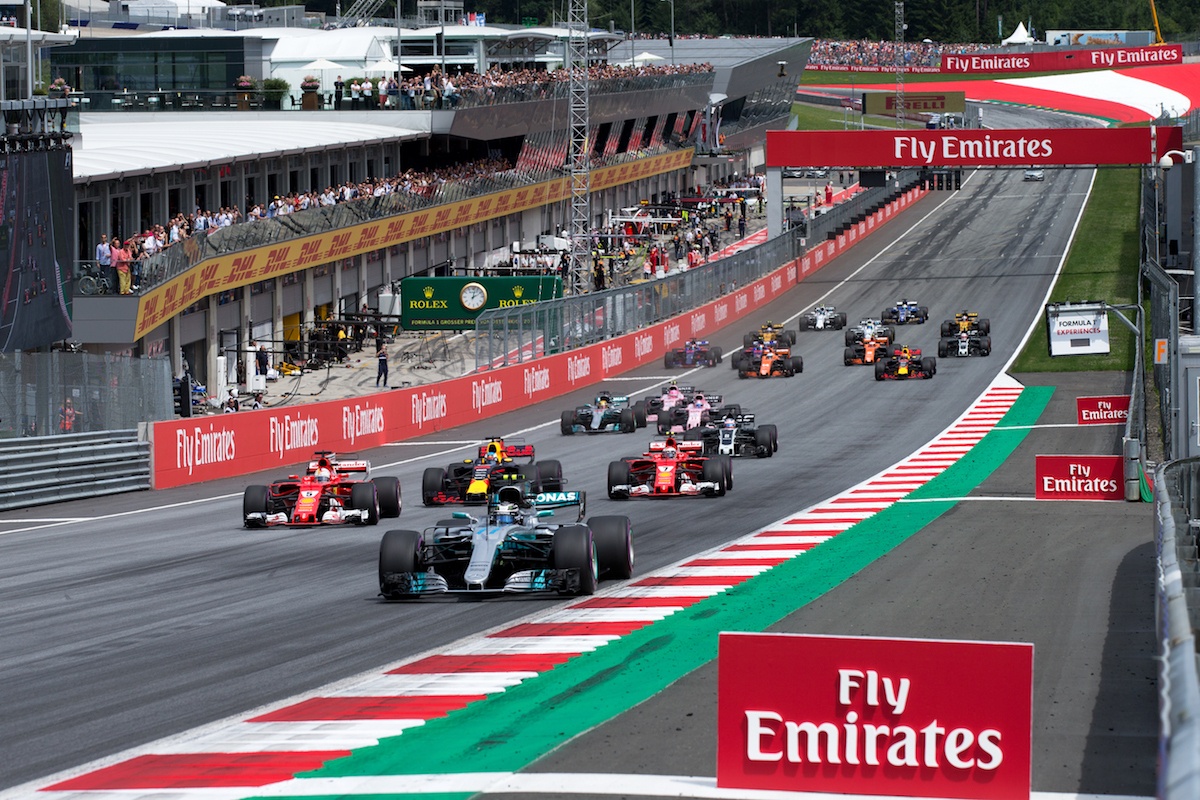 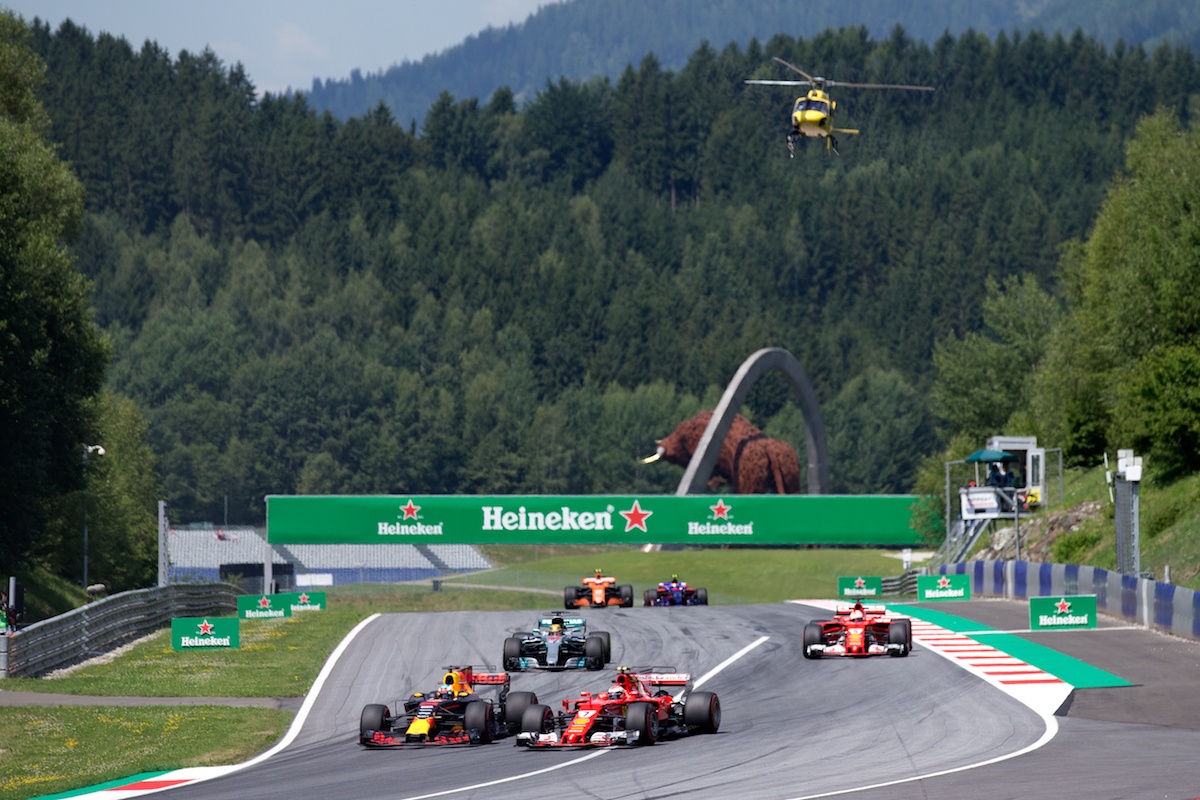 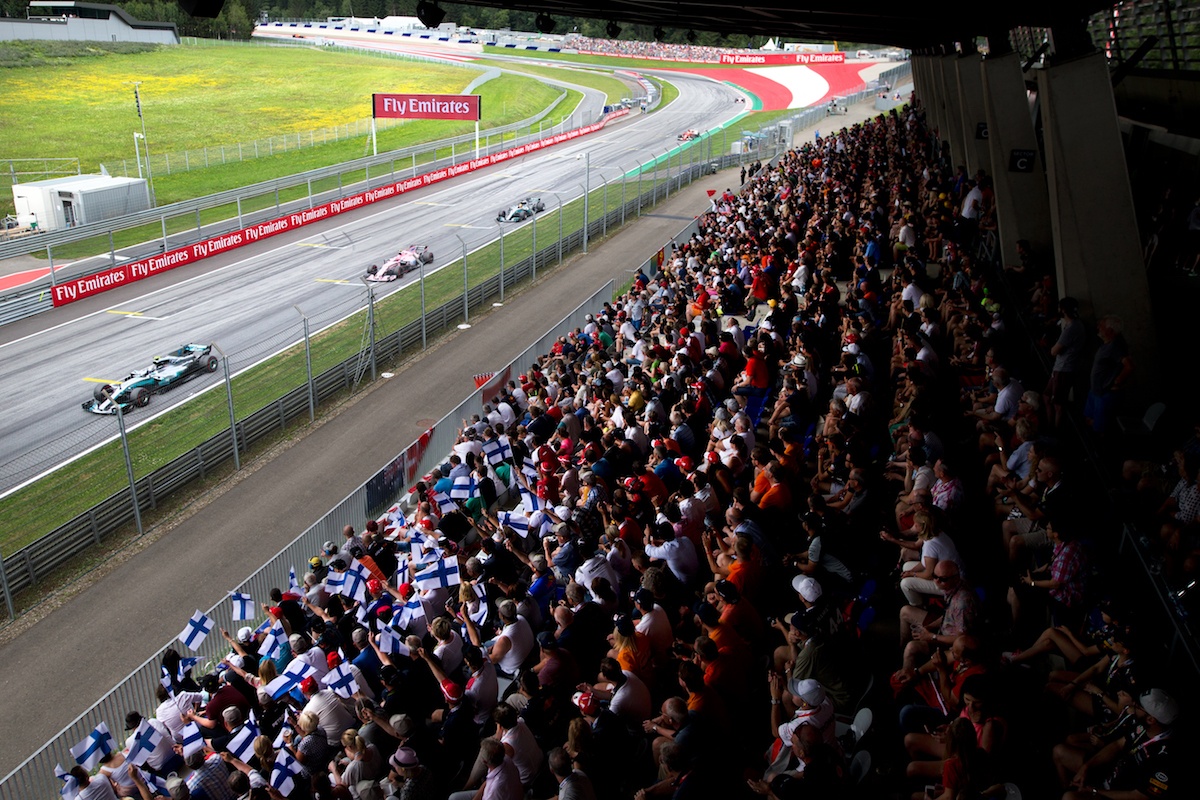 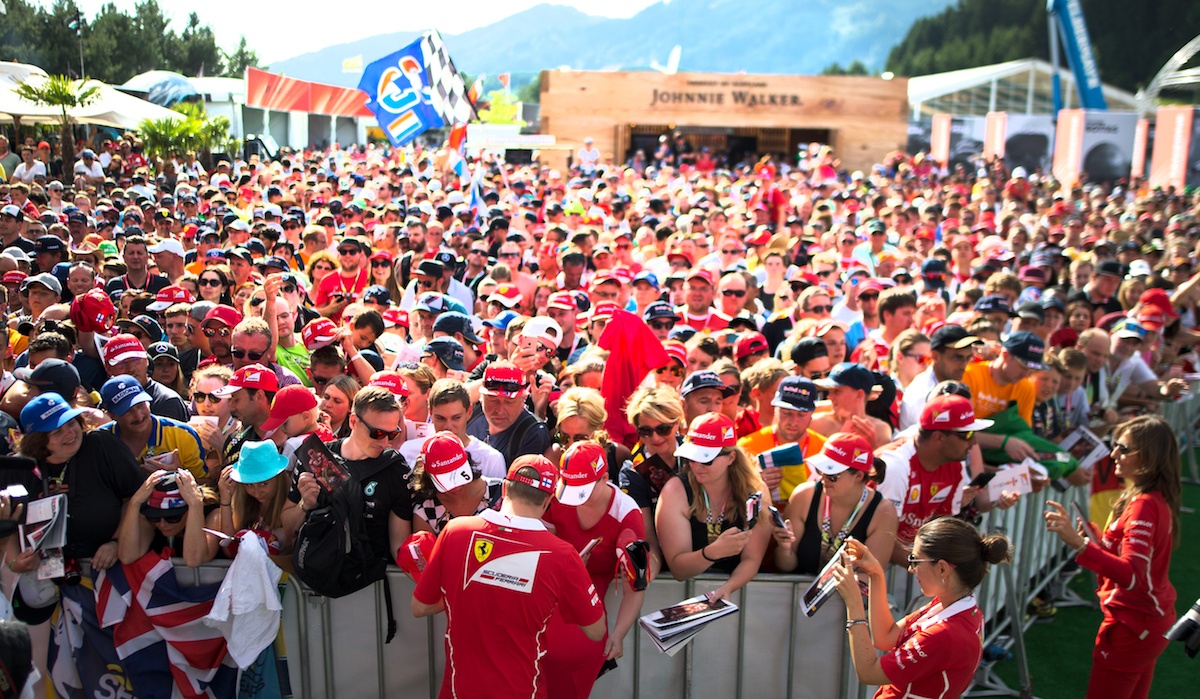