2020 Australian Grand Prix – Getting Around Guide

From free trams to the circuit to taxis, Uber and public transport in Melbourne, here’s our guide to getting around at the 2020 Australian Grand Prix on 12-15 March. 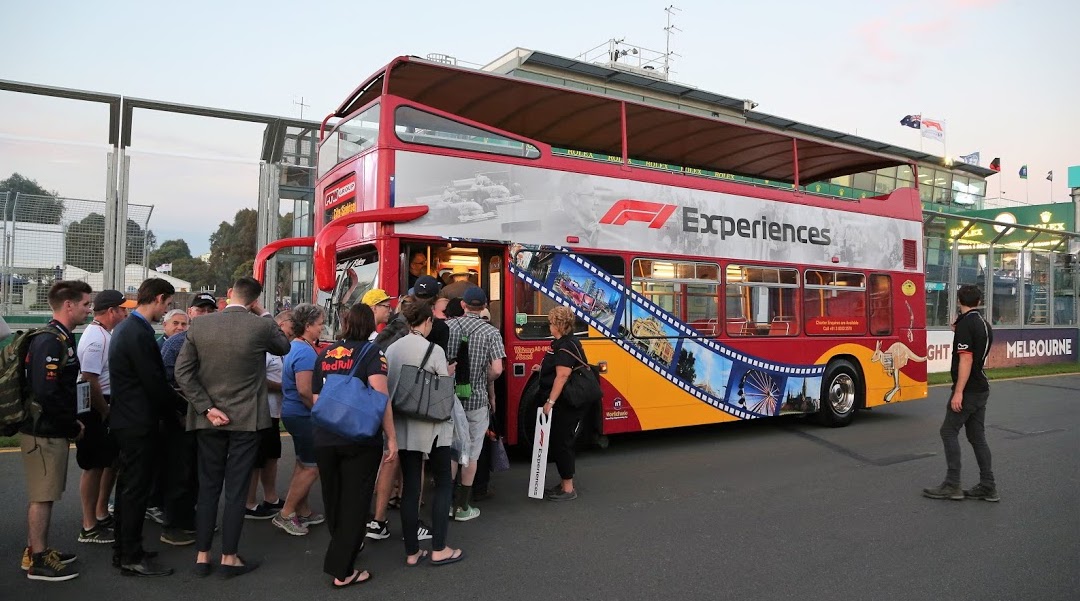 Melbourne has two international airports, but the majority of international and domestic flights arrive at Melbourne Airport (MEL), also known as Tullamarine. Melbourne Airport has direct flights from Canada, the USA, the Middle East and plenty of Asian cities, as well as countless daily connections to Australia’s other major cities. The airport is used by both flag carriers (including Qantas, Virgin Australia, Emirates and Singapore Airlines) and discount airlines (Jetstar, Tigerair and Scoot, among others).  Melbourne Airport is approximately 20km from the centre; the best way to get from the airport to the city is to take either a taxi ($40-60 AUD) or the SkyBus, which costs around $20 each way and drops off at several central locations. The second airport in Melbourne is called Avalon (AVV). Much further from the city than Melbourne Airport, Avalon serves Air Asia flights from Kuala Lumpur and domestic Jetstar flights from Adelaide, Sydney and the Gold Coast. The best way to get from Avalon Airport to the city is with Skybus.

How to get around in Melbourne? 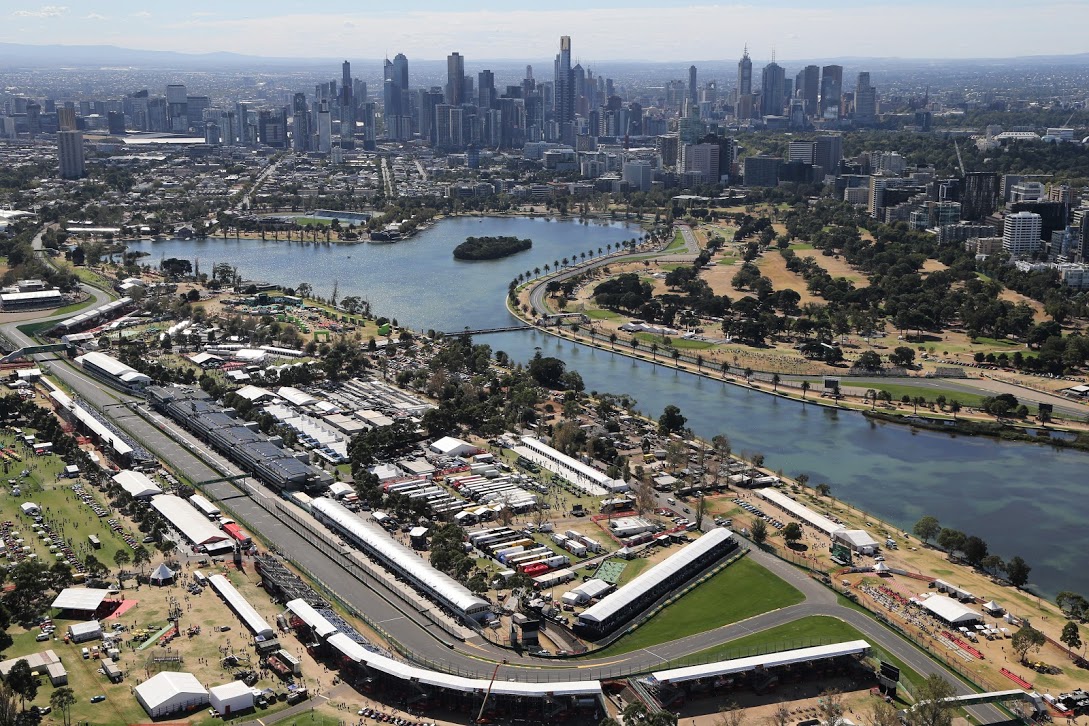 How to get to Albert Park?

Official Ticket Packages to the 2020 Australian Grand Prix feature the best grandstands, VIP hospitality in the Champions Club and Formula 1 Paddock Club, as well as unique benefits only available with F1 Experiences! Get yours now.