Andy Haigh: “F1 Experiences takes your weekend to another level”

After joining us for five races last year, Andy Haigh and his partner Gillian are planning to almost double that number in 2019. Learn more about our Number 1 fans and why they choose F1 Experiences. 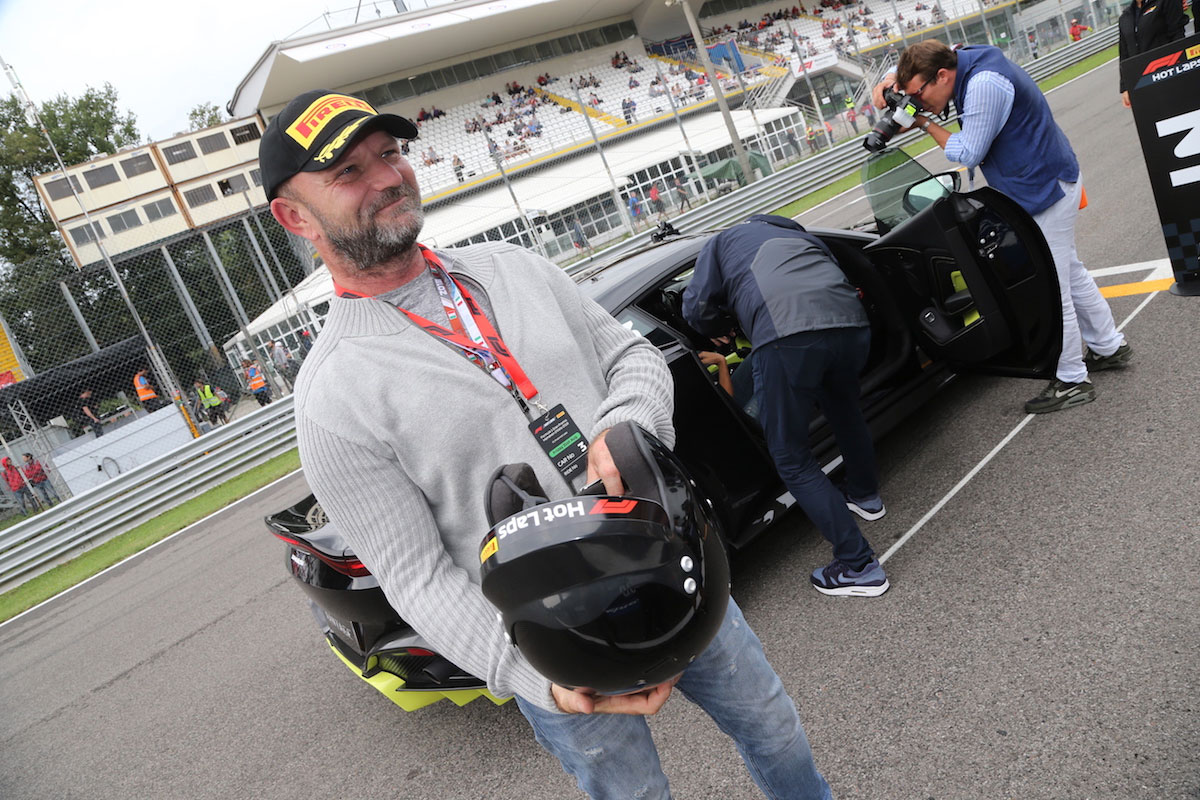 When was your first race with F1 Experiences?

Our first race with you was at the 2018 French Grand Prix, where we had a Hero Ticket Package. In 2018, we also did Germany, Hungary, Belgium and Italy. We were in the Champions Club for most of those races, but it was sold out for Italy so we went with a Premier Ticket Package, which gives you access to the Formula 1 Paddock Club on Friday.

You’ve had some health issues in recent years. Is that why you’ve decided to go to as many races as you can?

You can live as many times as you want, but you only die once. I’ve always been an F1 fan. I had the idea ten years ago that if I had a good year in my business, I would go to every race in a season. The problem is that the harder you work to pay for something like that, the less time you have to actually do it. Now I have the time and want to make the most of this opportunity to go to as many races as I can.

Why do you keep coming back with F1 Experiences?

Primarily, because you have good viewing spots. I also like the variety you get with Premier Ticket Packages, for example. You can be in the Formula 1 Paddock Club one day and in a grandstand the next. The hospitality is wonderful, but we are equally happy to sit in the grandstands and see different parts of the track. The other major bonus for us is Guided Paddock Access. F1 Experiences takes your weekend to another level.

You travel to the European races in your camper van.

We love the freedom of the open road and having the choice of places to visit. Will we stop overnight at Lake Garda or Venice on the way from the French Grand Prix to the Austrian Grand Prix? It’s a tough decision sometimes! We also like the friendly atmosphere at the campsites and meeting fans from all over Europe. Monza is the best campsite we’ve stayed at. You are staying 50 yards from the track!

How many races are you planning to do with F1 Experiences in 2019?

Nine! We’ve already done four, starting with the Champions Club in Spain. We had a Premier Ticket Package in France and Austria, then Champions Club in Germany. What a race that was! I’m disappointed to be missing the Hungarian Grand Prix as we need to attend a wedding. But we’ll be back for the Belgium and Italy double header to close out the European season. Later in the year, I’ve got a big trip planned where I’m going to the races in Japan, Mexico and the USA. 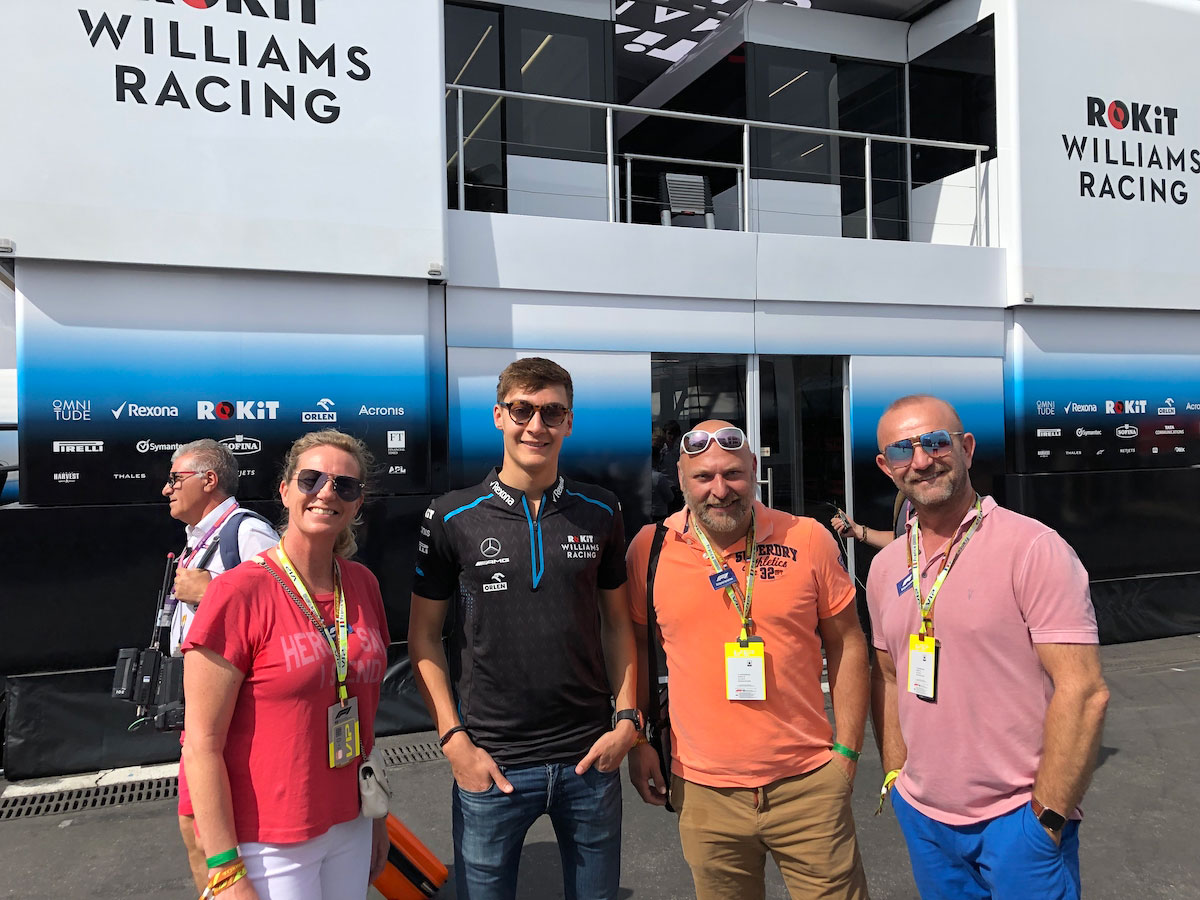 Germany. It’s directly opposite the podium and start-finish line, at the same level. The Business Tower at Spa-Francorchamps also has an amazing view of the action.

I got to meet Ross Brawn. He made an appearance in the Champions Club at the Belgian Grand Prix last year. I’ve met everyone I wanted to, apart from Adrian Newey – but I’m sure we’ll meet him soon.

I did a Hot Lap at Monza last year, which was an amazing experience. I was driven around an iconic circuit by an ex-F1 driver, Vitantonio Liuzzi, in an Aston Martin.

Did you know that Official Ticket Packages are already available for most early-season races on the 2020 Formula 1 calendar? Start planning your trip with F1 Experiences!