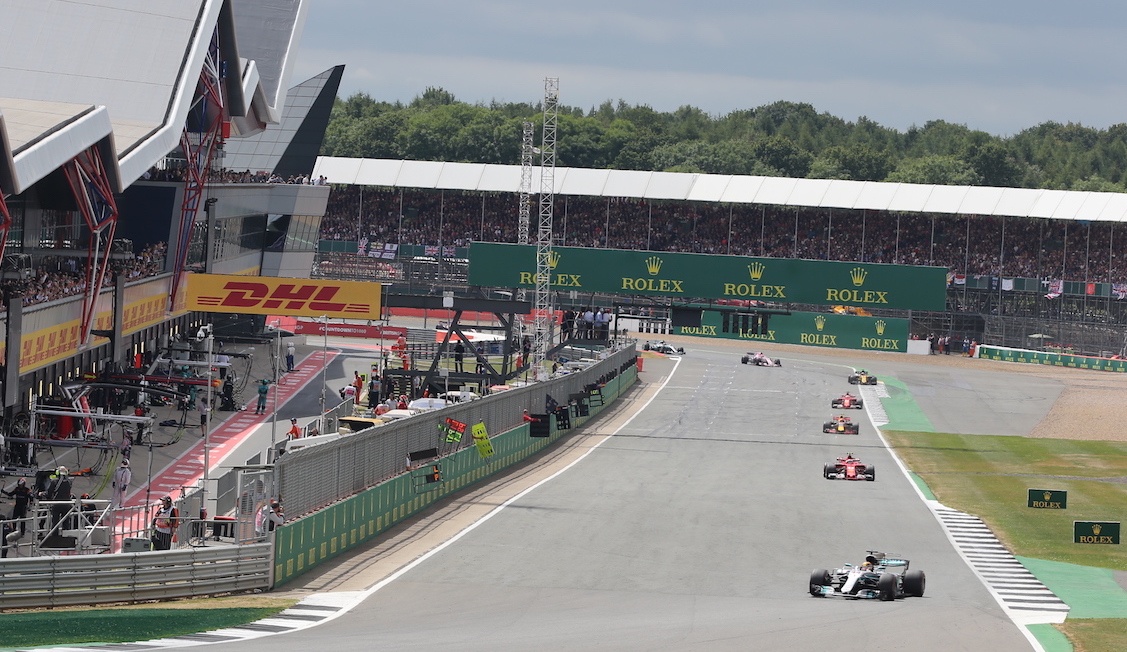 The British Grand Prix at Silverstone is fast approaching, but it’s not too late to plan your F1® holiday around this iconic event on 5-8 July. Here are some ideas to help you get the most out of your trip to the UK this summer.

From Fan Packages with a grandstand seat to VIP hospitality in our Champions Club or the Formula One Paddock Club™, we’ve got a package to suit everyone at this year’s British Grand Prix! You can also add a hotel stay in Milton Keynes or Northampton to your package, including daily transfers to and from Silverstone.

Camp Next to the Circuit

For full immersion into the Silverstone experience, we recommend camping next to the circuit. There are several established campsites within walking distance of Silverstone, including Woodlands and Whiitlebury Park. Quiet zones are offered for families and pre-erected tents and glamping (posh camping) are also available. Bring your wellies if rain is forecasted.

The Championships at Wimbledon are held from 2-15 July this year, giving you the perfect opportunity to combine your trip to Silverstone with a day or two at the famous lawn courts in London. Ground admission can be purchased for under £20 per day. Strawberries with cream and a glass of Pimm’s are obligatory. 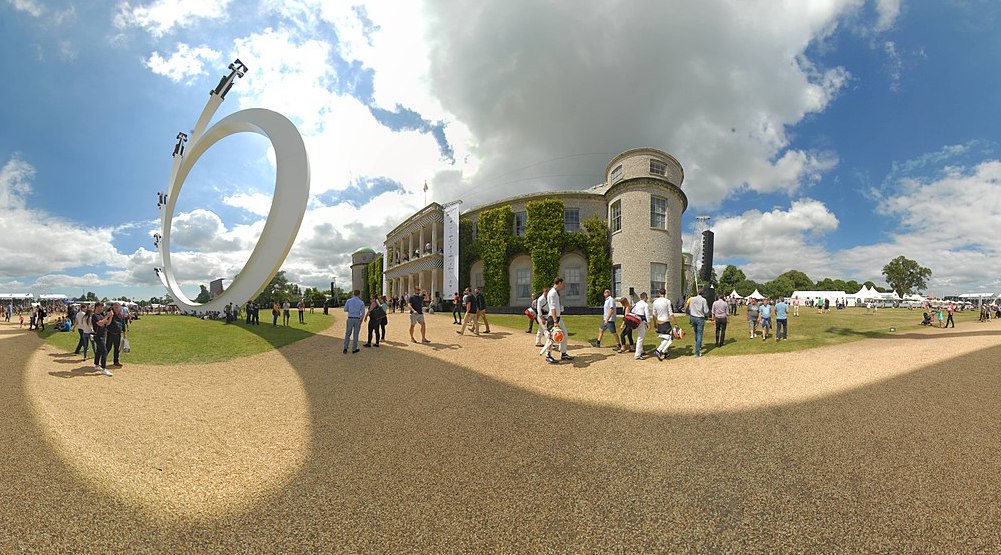 Go to the Goodwood Festival of Speed

Held on the weekend following the British Grand Prix, the Goodwood Festival of Speed (12-15 July) is known as the “largest motoring garden party in the world.” This iconic event marks its Silver Jubilee in 2018 with the usual mix of stunning period racing cars racing against the clock on the famous hill climb, including plenty of F1® classics. Tickets are already starting to sell out, so get yours quick!

The British Motor Museum, which is only a 40-minute drive from Silverstone, houses the world’s largest collection of British-made cars, including famous marques such as Aston Martin, Rolls Royce and Jaguar. A little further afield, the National Motor Museum near Southampton is another worthwhile day trip. Collections include every conceivable form of motor-powered transport developed in the past 100 or so years, including plenty of historic racing cars. Several current teams also conduct tours of their factories, including Williams (tours include a look at the impressive Williams Grand Prix Collection) and Force India.

Just 40 minutes’ drive south west of Silverstone, Blenheim Palace is one of England’s largest and most impressive stately homes. Constructed in the early 1700s for the Duke of Marlborough, the palace has featured in several films and TV series. The palace, park and gardens are open to visitors all year round.

Do some shopping at Bicester Village

Less than 30 minutes’ drive south of Silverstone in the direction of Oxford, Bicester Village is one of the UK’s premier destinations for discount designer fashion and accessories. Open every day from 9am till 7-9pm.

Check Out Some Local Pubs

Soak up some of the village atmosphere near Silverstone by visiting a pub in one of the towns near the circuit. Some of the best local pubs include The Navigation, The Saracens Head and The Mill in Towcester, The White Horse in Silverstone village and The Fox & Hounds in Whittlebury. All pubs serve unpretentious pub grub and some have beer gardens, where you will no doubt be able to make lots of new F1® friends!